Voices for Change: What's Going on in The CLE? Violence and Poverty 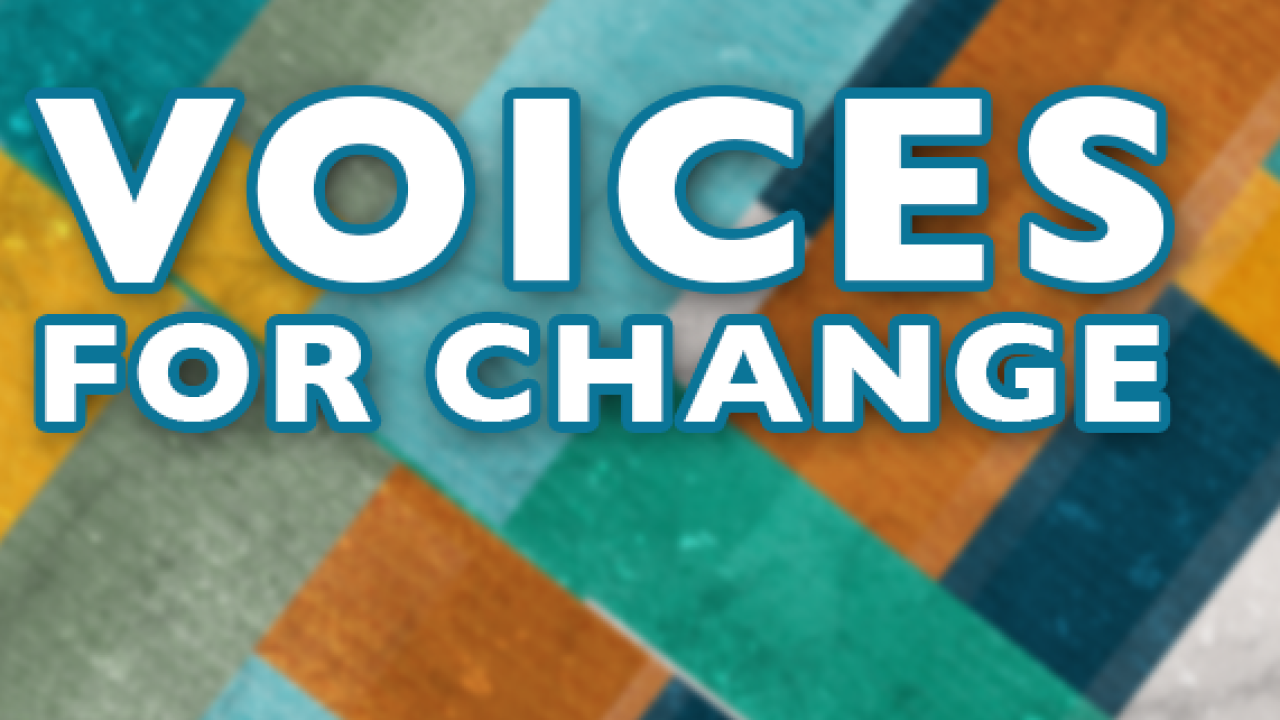 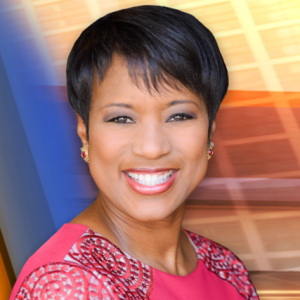 Homicides in Cleveland are up, with 91 this year versus 68 at the same point last year. This week, Cleveland was named the poorest large city in the United States according to census data compiled by the Center for Community Solutions. That same report says that almost half of the children in Cleveland are living in poverty. What's going on in Cleveland when it comes to violence and poverty? Our guests are Dr. Ronnie Dunn, chief diversity officer and professor at Cleveland State University, and Ward 6 councilman Blaine A. Griffin.