Local gym owners frustrated after being left out of reopening plans 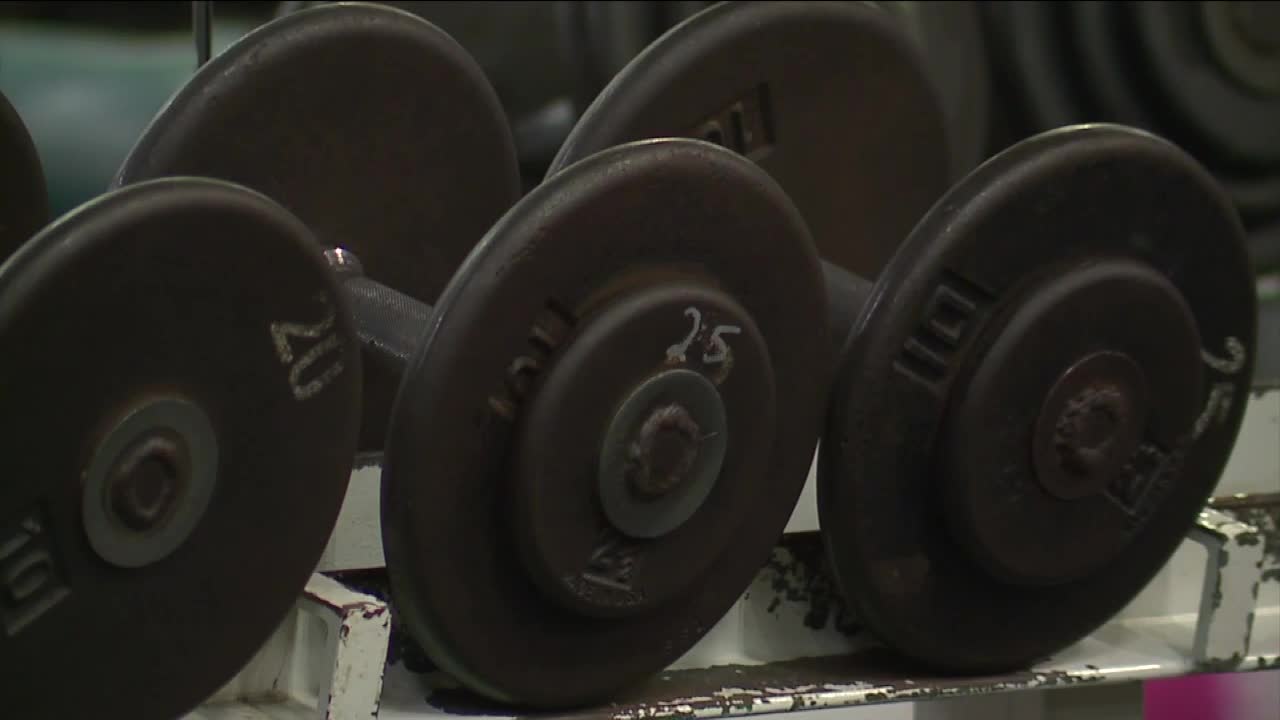 Gyms Left out of the Reopening BROOK PARK, Ohio — While many businesses have been given the green light to reopen, gyms and fitness centers are still in limbo leaving owners frustrated.

TJ Slomka, the owner of Old School Iron Gym in Brook Park, says he’s been preparing to reopen for weeks by sanitizing surfaces daily, stocking up on cleaning supplies, and making sure machines are six feet apart. Now, he and other gym owners are looking for any kind of guidance they can get from state officials.

“We’ve heard nothing. A whole lot of nothing actually,” Slomka said.

Slomka says the lack of communication has been painful and if the gym closure order extends into June his gym will be in big trouble financially.

“A lot of uncertainty, a lot of sleepless nights wondering what’s going to happen,” Slomka said.

He understands the concerns from state officials about social distancing inside gyms. He says gym owners can fix those issues, but many are already on top of keeping things spick and span.

“We’re cleaning everything. We’re cleaning the fans, the ceiling fans, we have an exhaust fan, we’re cleaning that. We space the equipment here so we get our six feet of distance, and other than that we’re ready,” Slomka said.

Slomka is one of the 35 independent gym owners across Ohio listed in a lawsuit filed against the Ohio Department of Health. The lawsuit, filed Monday in a Lake County Court, claims state leaders violated the constitutional rights of gym owners by forcing them to close.

“At this point in time with, we’re pretty much being told to sit here and wait, you know, unfortunately, a lot of people aren’t able to do that,” Mike Karban said.

Karban owns several gyms throughout Cuyahoga County, including Totally Toned Personal Training, Millers Athletic Club, and Break Out Fitness. He’s not listed on the lawsuit, but supports the claim.

He wrote a letter to Governor Mike DeWine Monday, pleading for gyms to be reopened and offering to help the state come up with a game plan to do so safely.

“The actual capacity of the facilities is something we can look at. You know, maybe only allowed X number of people inside each facility based on the size and time,” Karban said.

Karban says in addition to the governor, he’s shared that letter with other state and local officials, hoping to get the ball rolling on reopening.