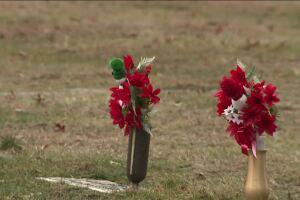 Cemetery known for its issues, says it has plans to fix them 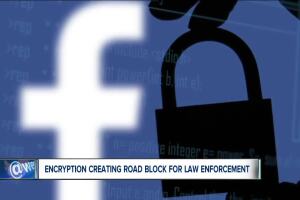 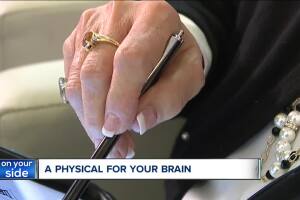 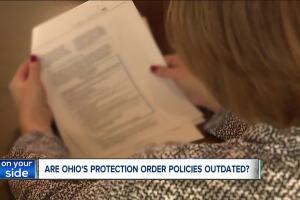 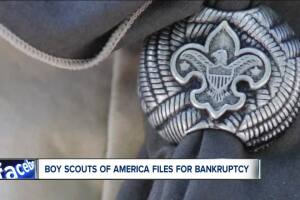 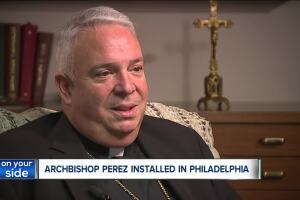 New Philadelphia Archbishop Nelson Perez tells everyone at his installation that Cleveland Rocks! 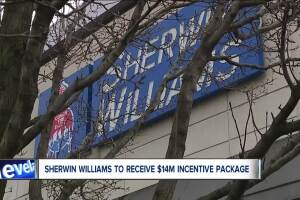 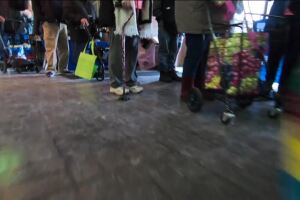 Volunteers help feed the mind, body and soul at the May Dugan Center on Cleveland’s West Side 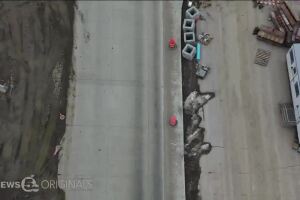 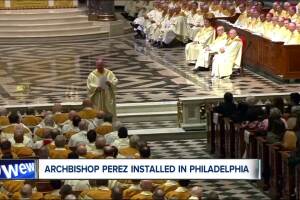 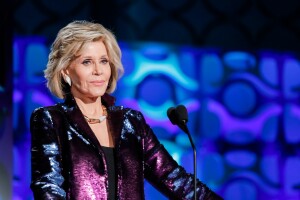 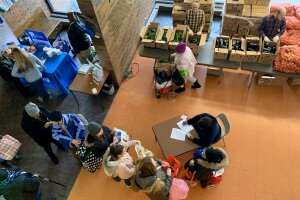 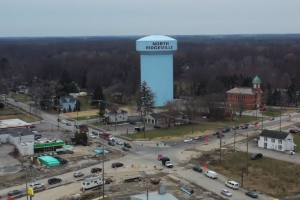 The Center Ridge project was supposed to be wrapped up at the end of 2019, but now it’s not expected to wrap up until the end of the year. 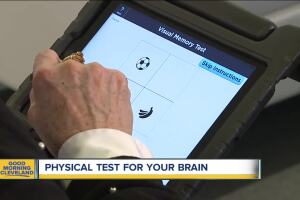 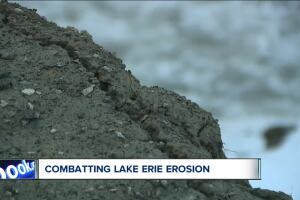 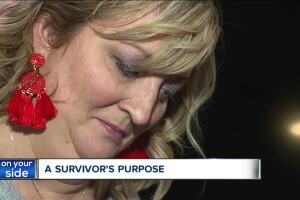 Local woman lives to talk about the silent killer 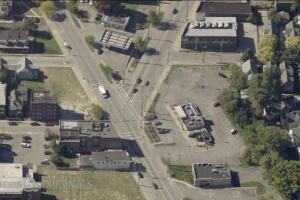 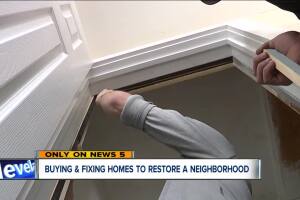 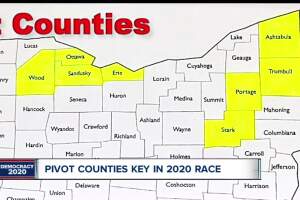 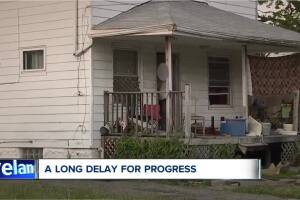 After a year and a half, a squatter home is gone from a block trying to build itself back up 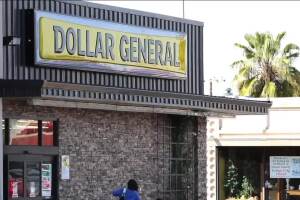 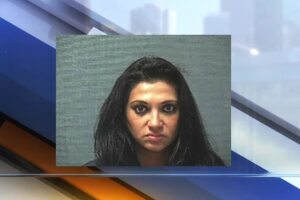 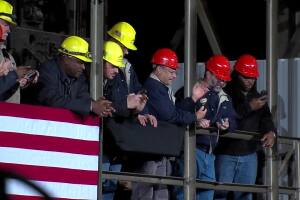 The key role of Ohio's "pivot" counties in the 2020 election 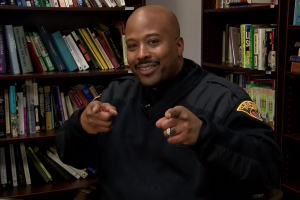 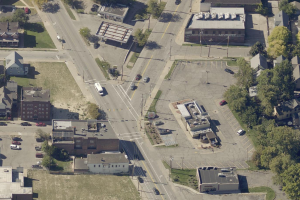 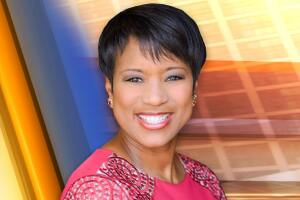 Rise and shine: Danita Harris is moving from evenings to Good Morning Cleveland 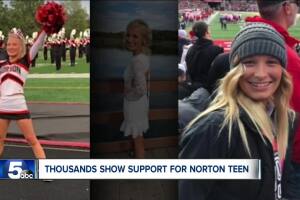 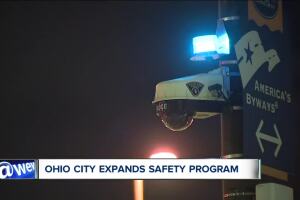 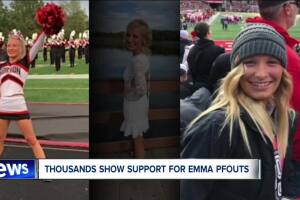