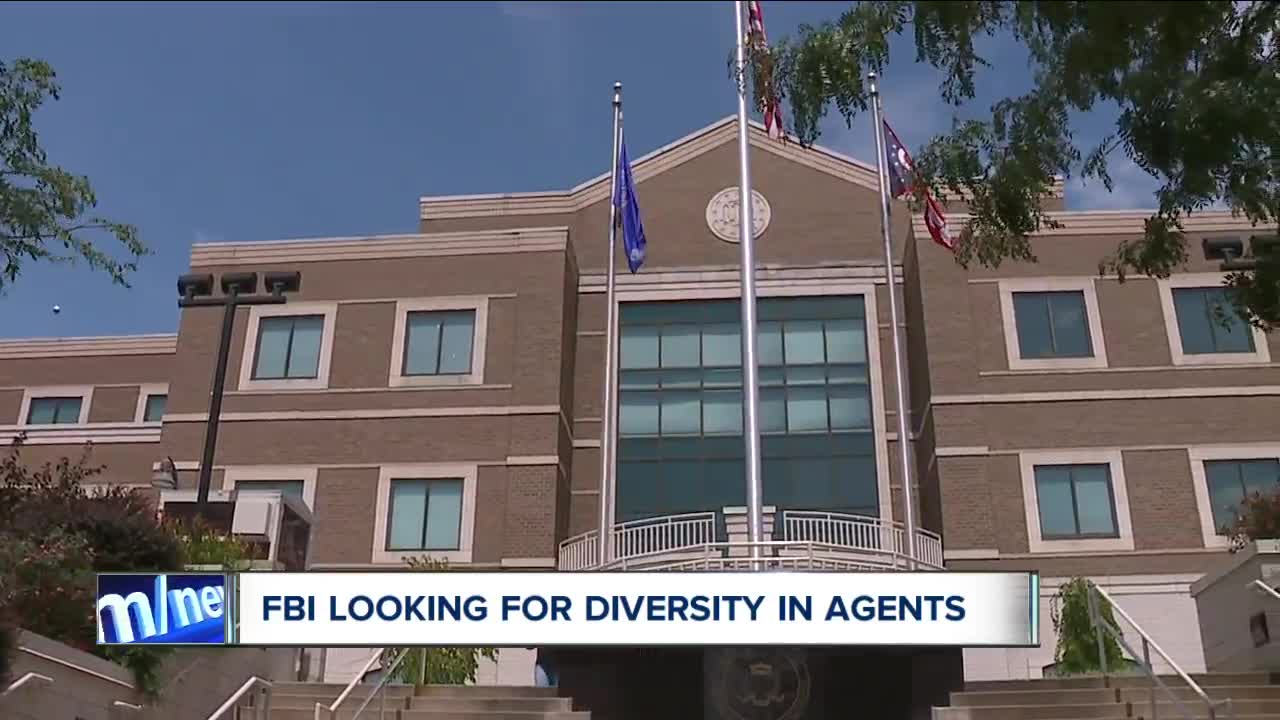 There are roughly 16,000 FBI Special Agents worldwide and right now the Federal Bureau of Investigation is in the middle of a massive recruiting campaign. 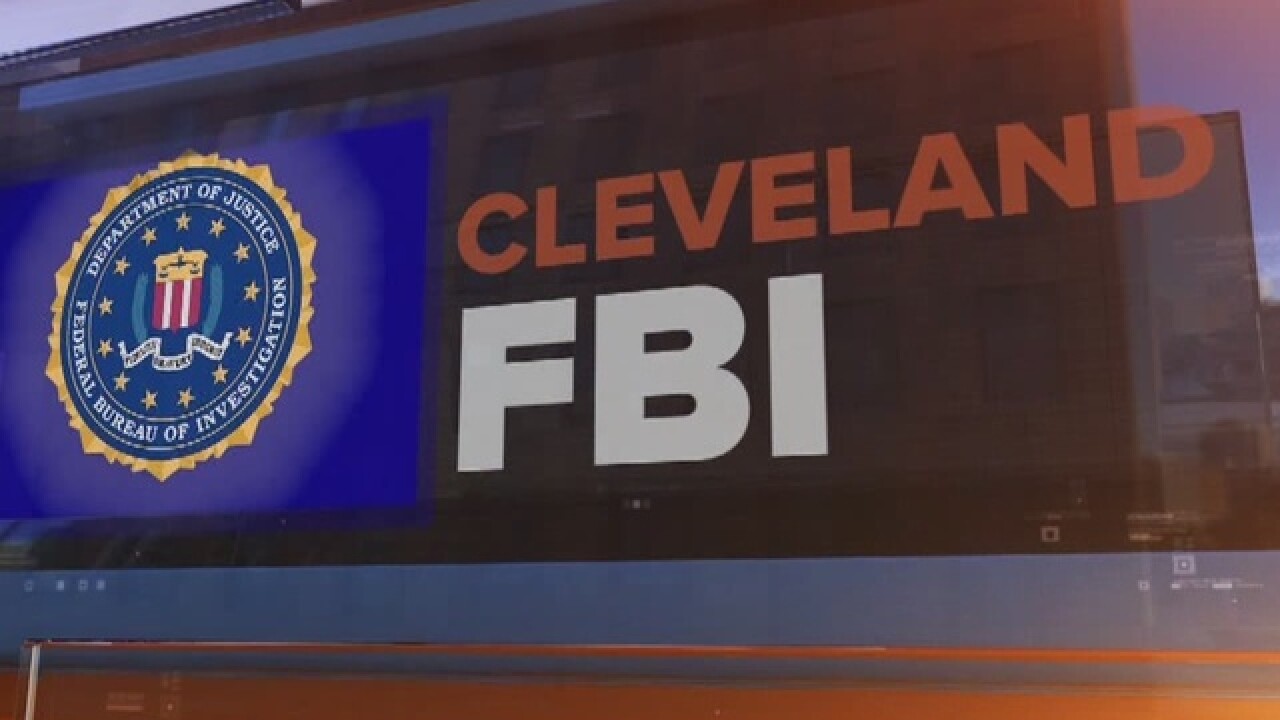 CLEVELEAND — There are roughly 16,000 FBI Special Agents worldwide and right now the Federal Bureau of Investigation is in the middle of a massive recruiting campaign.

The FBI plans to hire more than 2,000 Special Agents in the next two years. Next month, Cleveland will be one of five cities to hold a Diversity Agent Recruitment Event.

The FBI is looking for diversity and hope to hire more female and minority Special Agents.

“I went years without seeing someone at the bureau who looked like me and I never thought about it until I was asked about it. The only thing I can see is perhaps had I seen more folks like that maybe seen something in myself earlier but fortunately someone say something in me,” said Special Agent Preetham Rao.

Rao is first generation American, born and raised in Denver. His family moved to the United States from India about 40 years ago.

In some cases, he said being an agent of color has helped.

“It just makes things a little easier. I would stop short of saying its absolutely necessary because of what an agent brings to the table about how relate to people is probably the most important,” said Preetham.

The FBI investigates more than 300 violations of federal law violation and Special Agent Vicki Anderson said they hire agents from all walks of life.

Anderson said applicants from all backgrounds are encouraged to apply.

Applicants must be U.S. citizens between 23-36 years old and have at least a bachelor’s degree.

“Our nation faces increasingly more complex threats worldwide on a daily basis. To continue to address new and emerging threats, the FBI is seeking additional qualified candidates as Special Agents. We are striving to enhance our multi-cultural and female Special Agent population, specifically looking for eligible candidates possessing backgrounds in science, technology, engineering, math and law, among other areas. This DAR event will provide information about an exciting career opportunity with the FBI,” said Eric Smith, Special Agent in Charge of the FBI’s Cleveland Division.

Anyone interested in attending must register prior to the event. Additional information about the qualifications as a Special Agent can be found at www.fbijobs.gov