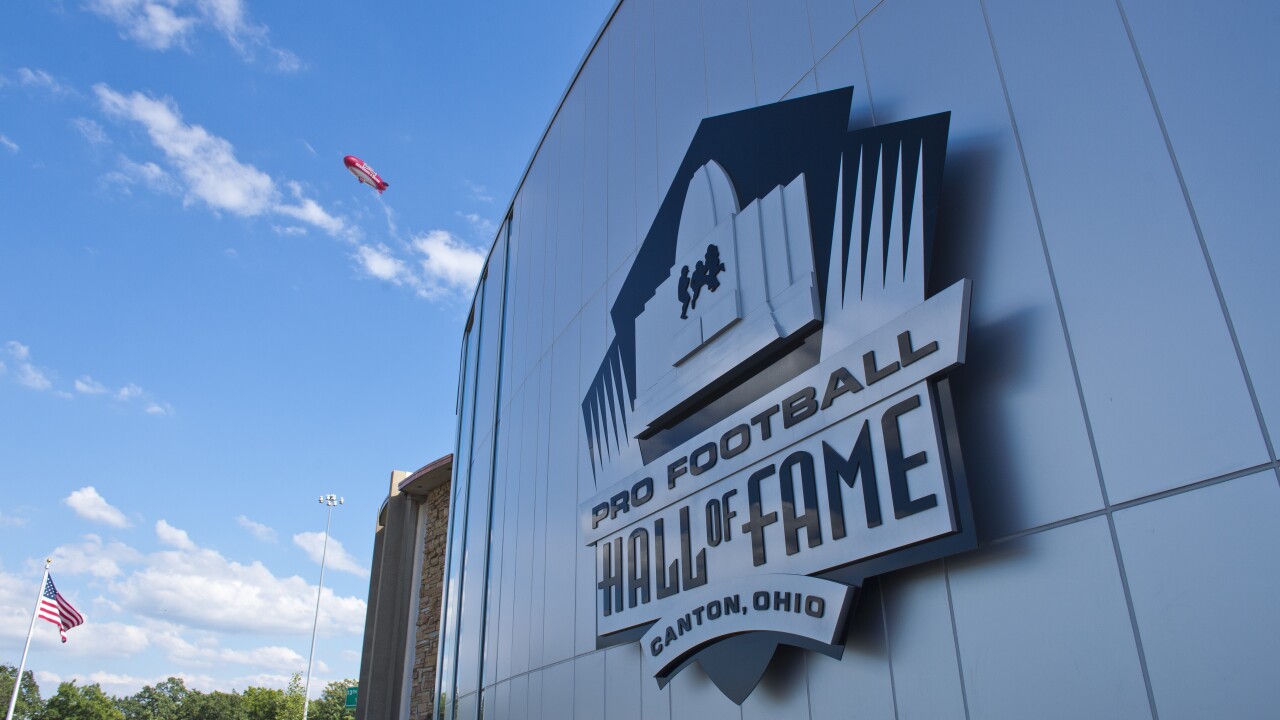 Baker announced that a new initiative was unanimously passed by a board of trustees to include 20 enshrinees to a special one-time Centennial Class for 2020.

The process for the special Centennial Class for 2020 will include the election of five modern-era finalists, as in years past. The selection will start with 100 individuals, be narrowed down to 50, then 25, and 15.

Those 15 will be brought in for Selection Saturday and from there the final five will be selected.

While the modern-era selections remain the same, the Hall of Fame will also select 10 seniors, which Baker described as “exciting.”

“With 100 years of history behind us there’s a belief amongst most of our selectors that there’s so many very deserving seniors that might have fallen between the cracks or people don't remember their history that we can go back and look at and assess and examine again,” Baker said.

In addition to the modern-era players and seniors, the Centennial Class for 2020 will also include three contributors and two coaches that will help to make up the 20 total enshrinees.

The 10 seniors, three contributors and two coaches will be selected by a special Blue Ribbon committee, which will consist of members who are not being named at this time.

“We’re really excited about this. We think it’s good for football, it’s good for the Pro Football Hall of Fame, it’s great for the NFL and it’s gonna be a great way to celebrate 100 years of history but also to look forward to the next 100 years and what this game can be,” Baker said.