Can your employer terminate you for posts on social media? 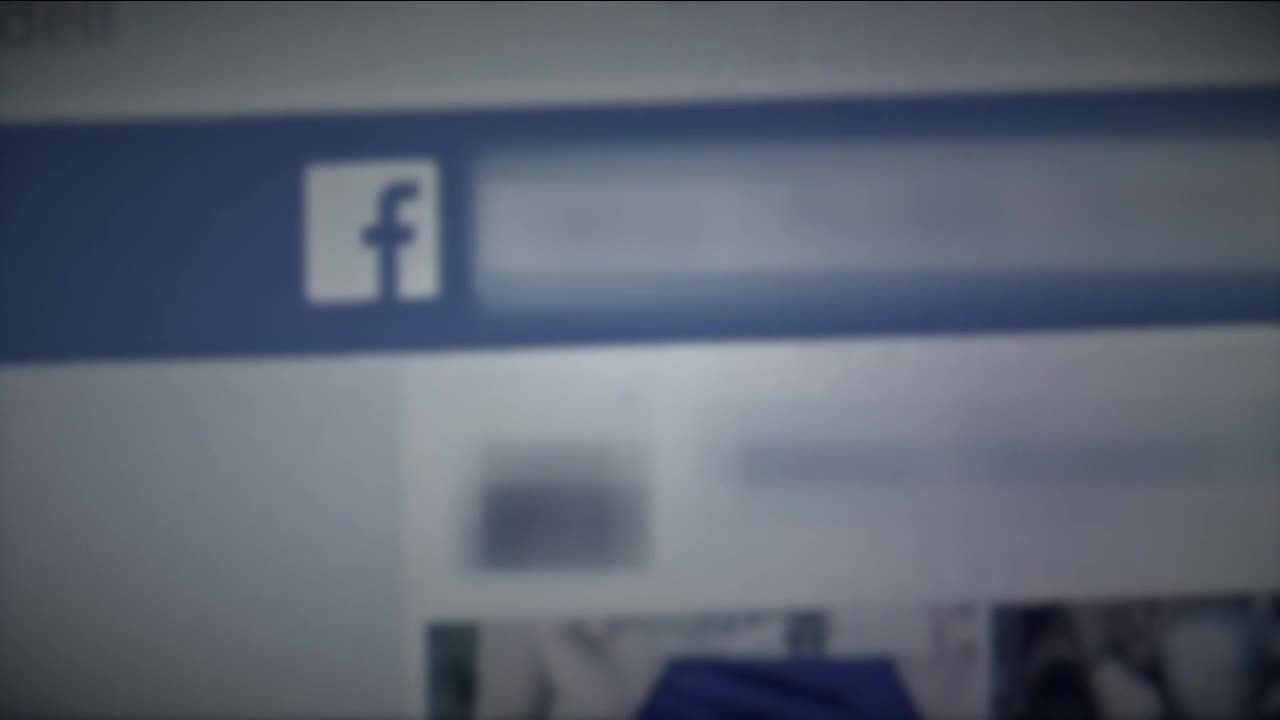 Several employers in Northeast Ohio have doubled down on their stances regarding employee conduct online. 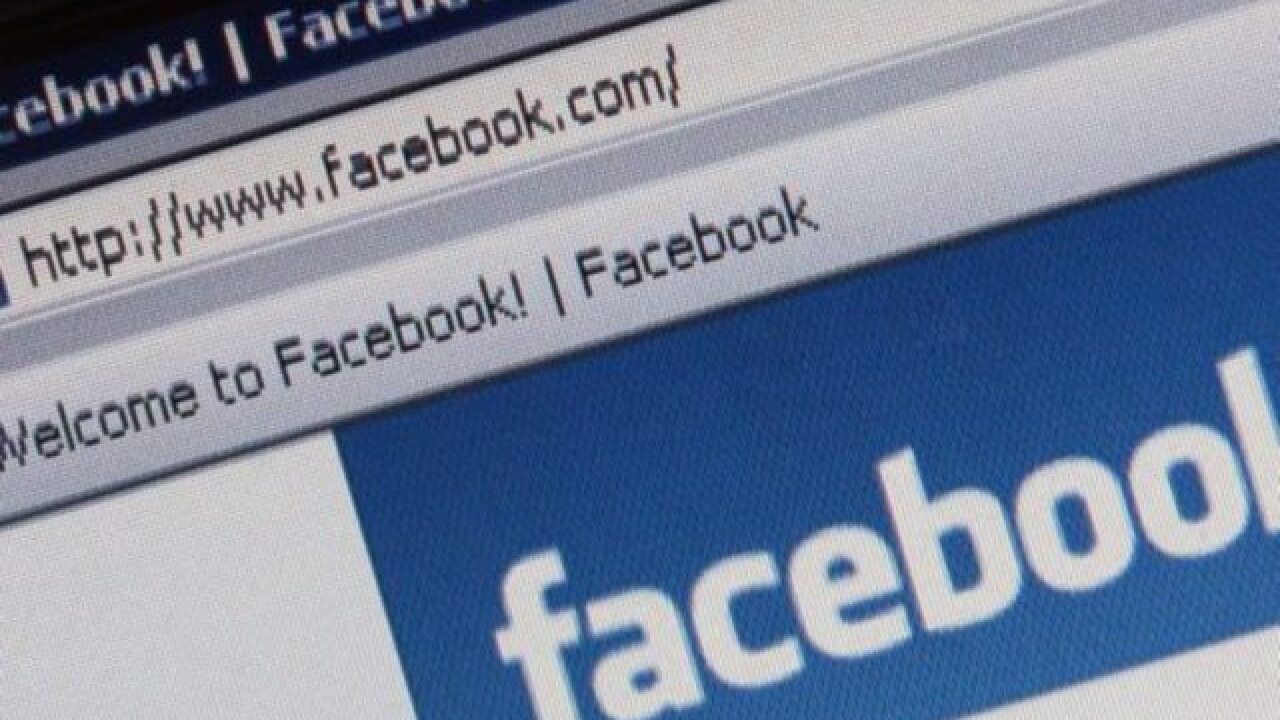 CLEVELAND — Social media platforms have become an avenue for sharing your thoughts and opinions, and while you’re entitled to do so, legal experts warn what you say could very well cost you your job.

“Social media has been responsible for blurring the lines a lot between employees personal lives and their professional lives,” Christina Niro said.

This week, several employers in Northeast Ohio have doubled down on their stances regarding employee conduct online.

Cleveland Clinic is investigating a post allegedly written by an employee which included an insensitive comment regarding COVID-19 and released the following statement:

“We are aware of this post and are looking into it with our HR team. Caring for all patients and our community is our mission. In no way do these comments reflect those of our organization.”

A North Olmsted city employee has been placed on administrative leave pending investigation after a racially insensitive post surfaced over the weekend.

“City officials were made aware over the weekend of a racially charged, derogatory comment posted on social media by an off-duty employee of the City of North Olmsted.

The comments reflect neither the attitude of the City of North Olmsted employees nor its residents. I speak on behalf of the entire administration in the strongest possible terms when I say that comments like these are intolerable, disgusting and have no welcome place our community.

The individual involved has been placed on administrative leave pending investigation.

Please feel free to reach out to my office if you have any further questions.”

Wednesday, the Canton Police Department told News 5 one of its officers resigned prior to being terminated after posting “highly inappropriate” remarks online.

In a written statement, Chief Jack Angelo condemned the behavior:

The officer responsible for that post has resigned prior to being terminated. The officer's conduct is unacceptable and not in line with the standards of the Canton Police Department.

The Canton Police Department condemns all forms of racism. Please do not judge all officers by the actions of one former police officer.

The Canton Police Department is and will continue to be dedicated to serving the community.”

Niro warned that in times of turmoil, many companies nationwide are cracking down on their social media conduct policies.

Niro added several factors determine whether an employer will choose to discipline or terminate an employee for an online post.

“It’s going to depend on the comment itself, whether it incites violence, for example,” Niro said. “Whether it’s hate language, whether its racist or bigoted.”

She said context is key if an employer is made aware of a questionable post.

“If it is ten years ago when they were in high school versus a year ago at their previous employer, that context, again context specific, would make a difference to me if I was an employer,” Niro said.

Niro advised sharing controversial thoughts on social media could not only affect you at your current workplace, but could also compromise future opportunities.

“A lot of employers do search public content when making their decisions about whether or not they’re going to be hiring or not offering an individual a job opportunity,” Niro said.