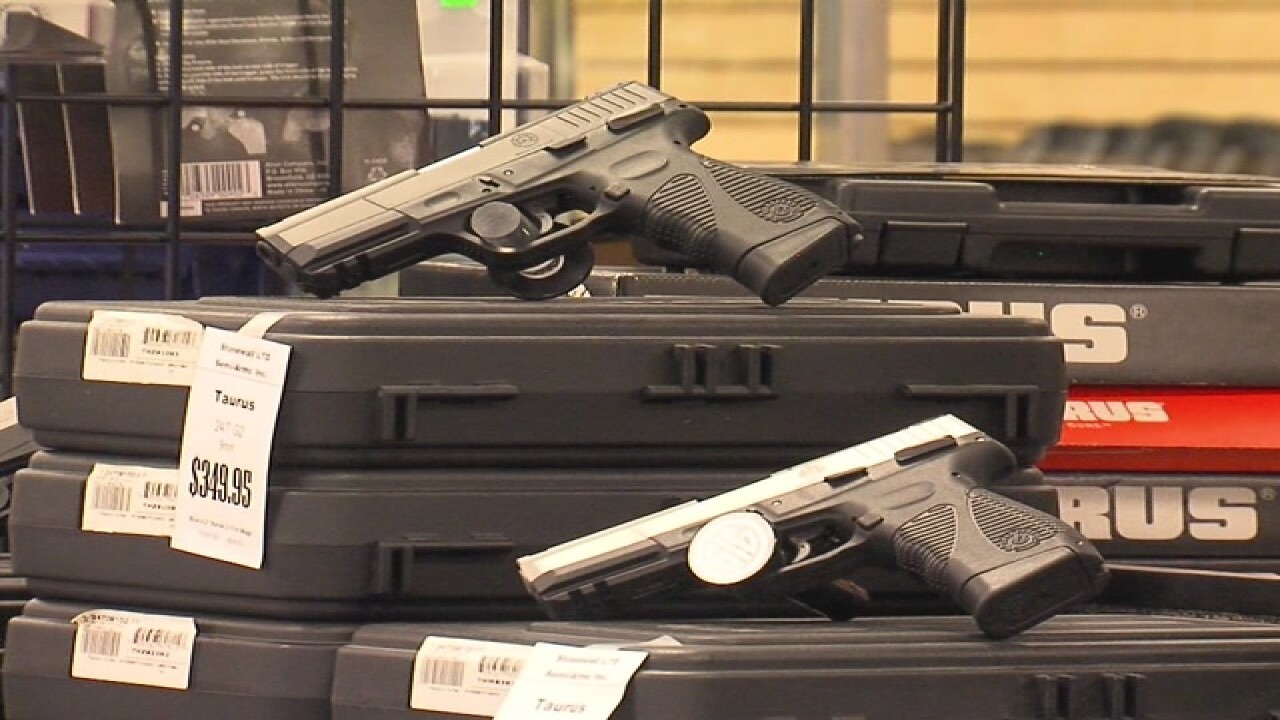 The Senate voted 21-11 on Thursday to reject Kasich’s decision to strike down the bill. That followed a House override earlier in the day.

The legislation expands gun access for off-duty police officers and allows pre-emption of local gun restrictions, among other things.

Senators had hoped to address Kasich’s objections by stripping its so-called stand-your-ground language, but he vetoed the legislation anyway.

Kasich opposed language shifting the burden of proof in self-defense cases from defendants to prosecutors. He also criticized lawmakers for refusing to debate a “red flag” law allowing gun rights to be temporarily stripped from people who show warning signs of violence.