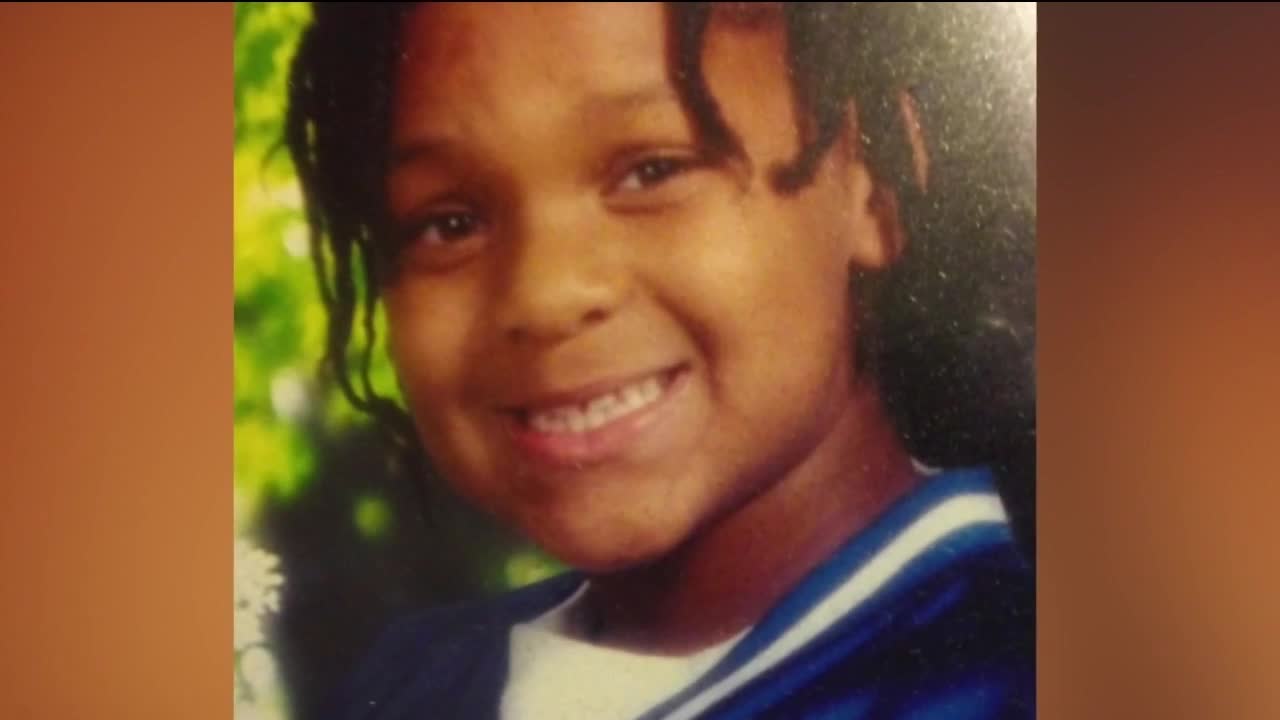 Dre'Mont Jones gets praise from his kindergarten teacher

Former Ohio State defensive lineman Dre’Mont Jones is among the players expected to be selected in the early rounds of the 2019 NFL Draft. But before scouts approached him and Buckeye fans screamed his name, Jones was standout in Jane Ann Ehretsman’s kindergarten class at Robert Fulton Elementary school in Cleveland.

“He was really tall, a good sized kid, but tall for kindergarten. I thought he was in the wrong room,” Ehretsman said.

In Ehretsman’s class, she aimed to prepare children academically for first grade as well as teach them character and kindness.

“He was very well-behaved. He was smart and he was a good listener. He was very kind,” Ehretsman said. "He had all the qualities that you really enjoy a child you teach to have.”

When Jones finished the school year he didn’t see his kindergarten teacher again until his freshman year at St. Ignatius. Ehretsman attended a basketball game of another former student and spotted Jones.

“From then on I watched him every game he was in,” Ehretsman said, “All of his basketball games and his football games. I usually lasted until about the third quarter, but then I got too cold.”

Right in front of her eyes, the little boy Ehrestman adored turned into an young man she is proud to support.

“On his basketball senior night they always give their parents a bouquet of flowers, and he had two bouquets,” Ehretsman said. “I just remember clapping him as he and his parents went out there and then all the sudden he left the line of parents, and he came over to me and gave me a bouquet.”

She added, “He was so kind and thought of me in such a beautiful way. I was just so touched.”

Jones wanted to make sure she knew that he is grateful for her support.

“I appreciate her like she is another family member. I love her dearly,” Jones said.

And while Ehretsman aimed to teach all her students character and kindness, she believes it was a lesson Jones never needed to learn because it is a part of who he is.