Amid a building boom across Northeast Ohio, some construction firms large and small are dealing with a conundrum: there is plenty of work to go around but not enough workers to fully meet the demand.

CLEVELAND — Amid a building boom across Northeast Ohio, some construction firms large and small are dealing with a conundrum: there is plenty of work to go around but not enough workers to fully meet the demand.

Jeffrey Heitzenrater, an Army veteran and co-owner of Triple Peaks Roofing and Construction, said finding quality employees has been a challenge since he started the business in 2008.

“We have not been able to grow. We have systems in place where we could grow exponentially,” Heitzenrater said. “But it’s finding those workers that come in every day that are dependable. Luckily we have enough.”

Heitzenrater said he could easily hire 10 to 15 more full-time employees for the upcoming construction season, which would nearly double his current staff of 16. The difficulty in hiring additional people hasn’t caused delays in the completion of projects, Heitzenrater said. However, his company could take on more projects and acquire more customers if the staff was bigger.

Dave Wondolowski, the president of the Cleveland Building & Construction Trades Council, which is a collection of different unions across the region, said, from his perspective, it isn’t necessarily a labor shortage so much as it is a constant need to keep filling the ranks. The increased demand for union labor has not caused delays in when projects are completed, he said.

“I think we’re doing great,” Wondolowski said on the phone Wednesday. “It’s challenging in any industry finding young people who want to go to work and make a living.”

Local union halls hired roughly 1,000 people in 2018 with even more hires planned for this year, Wondolowski said. The building and construction trades council has increased its efforts to attract younger workers to fill the ranks of those who are retiring. The council has a large job fair scheduled for March 7 at Max Hayes High School. 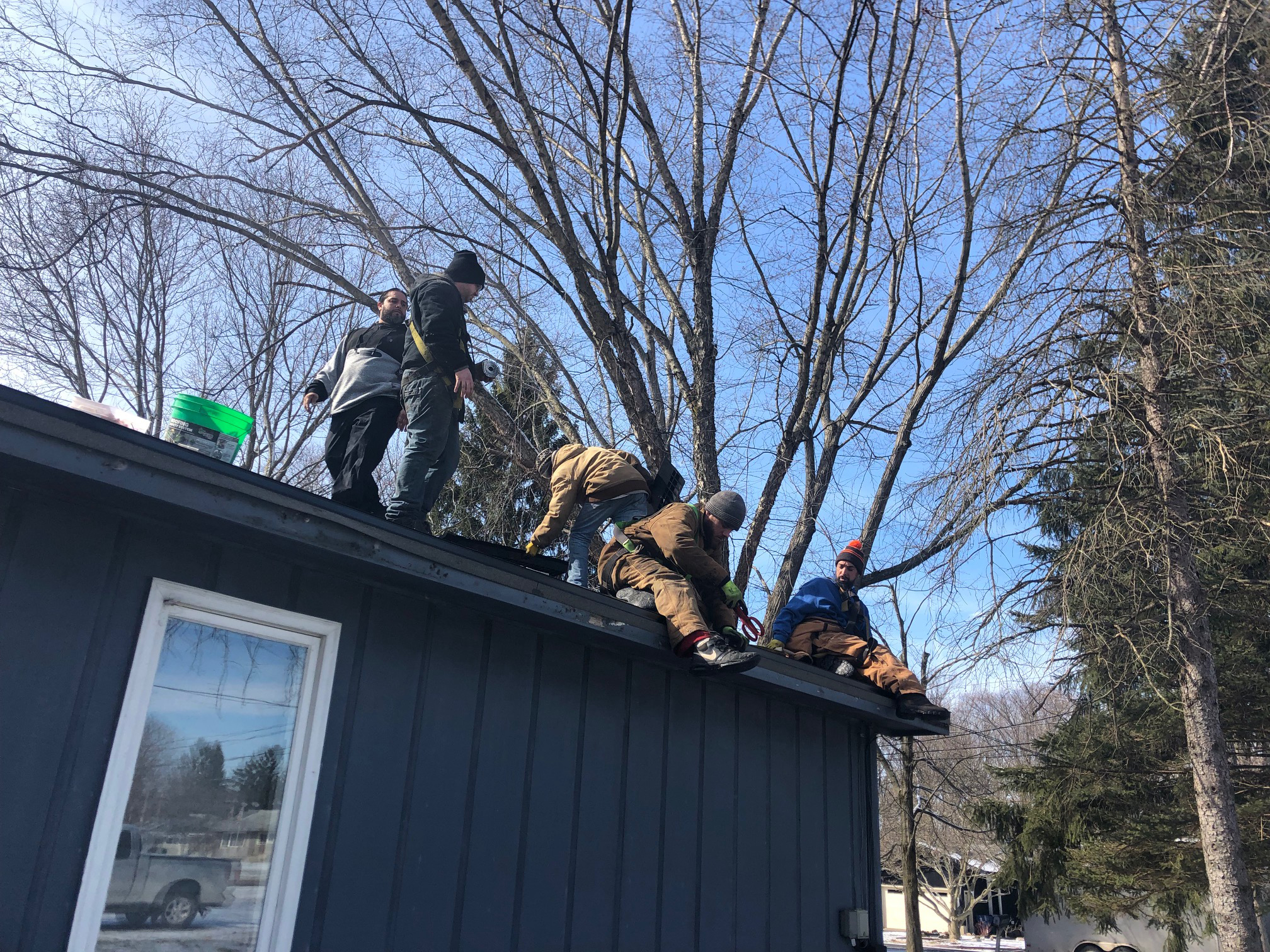 A job in the building trades can be quite lucrative, especially when you consider the cost of a traditional four-year degree. Heitzenrater is proof of that, he said.