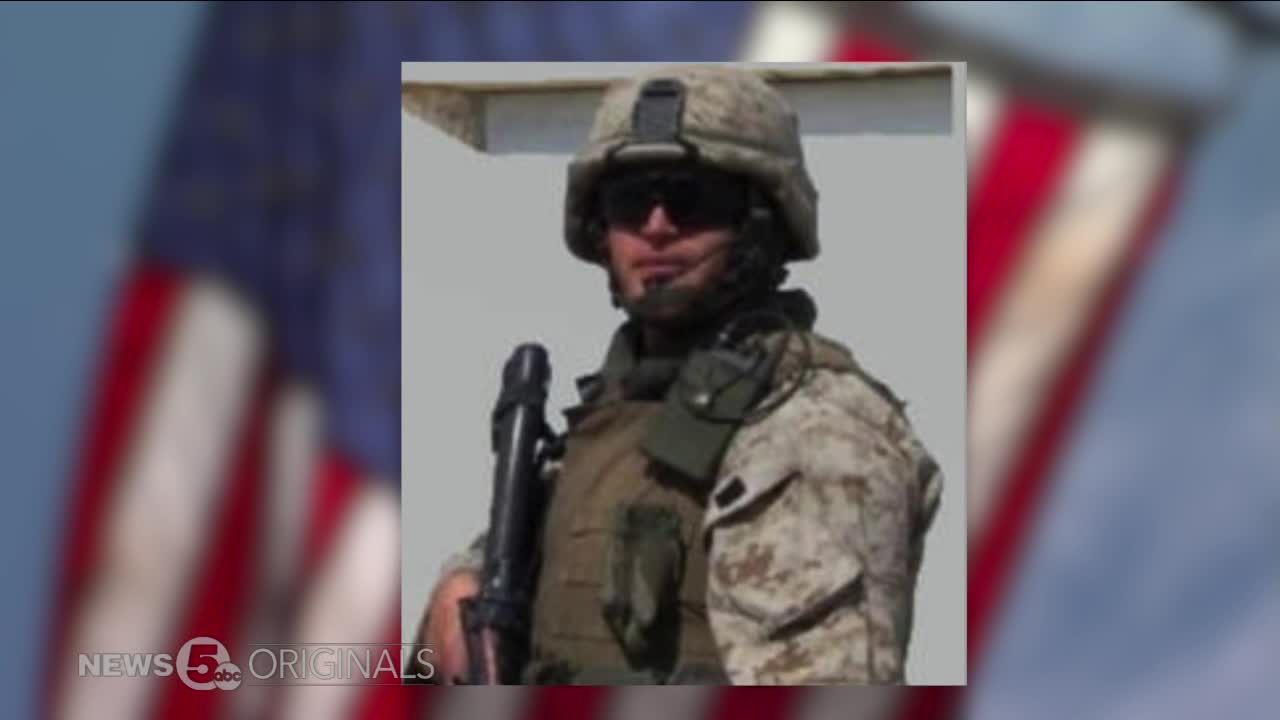 When our veterans come home with injuries, we can see them — and we can figure out how to help. 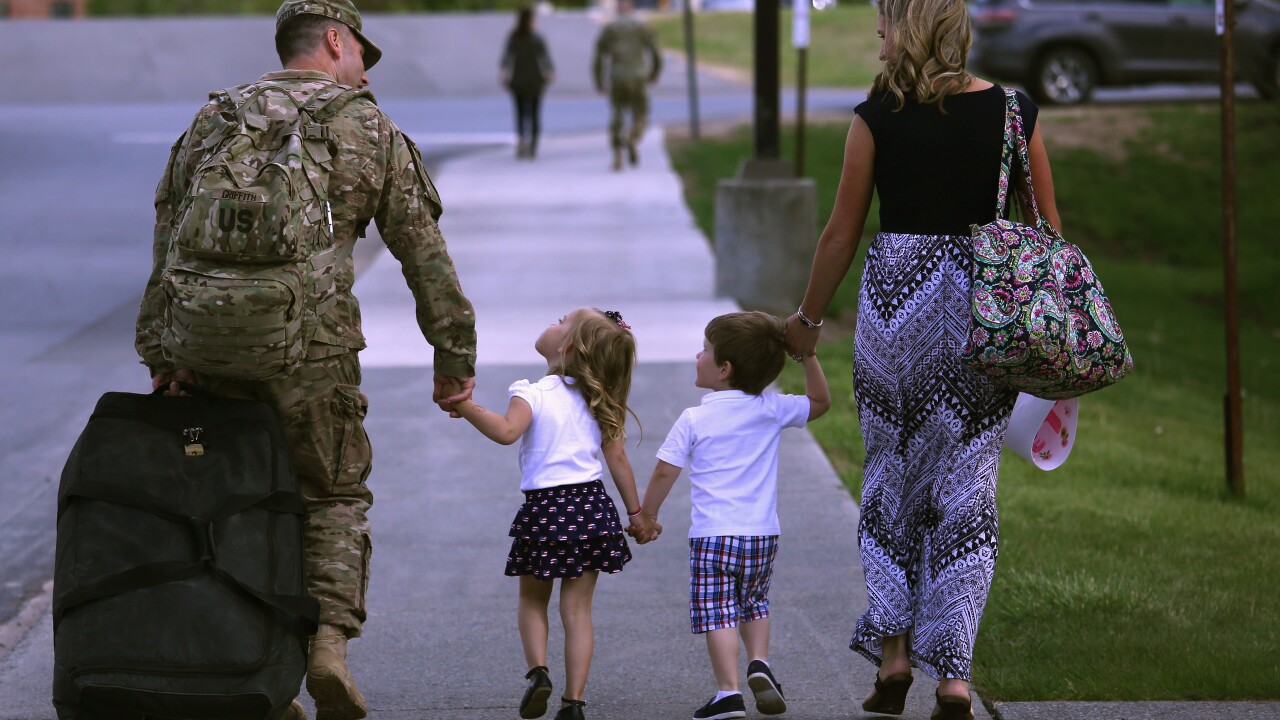 When our veterans come home with injuries, we can see them — and we can figure out how to help.

But what happens when they return with wounds no one can see?

According to the Department of Veterans Affairs, roughly 11 to 20% of veterans who served in Operation Iraqi Freedom or Enduring Freedom have PTSD.

About 22% have traumatic brain injuries.

Those startling statistics are one of the reasons Denise Gula Weller started the nonprofit “Hearts of Patriots.”

The other reason is personal.

Weller’s daughter Megan is married to Sgt. Jeremy Cain — and she saw their struggle firsthand.

“The veteran signed up for this. That’s not to say what they’re going through is OK, but that was a choice they made,” Weller said. “And the only choice the spouses made was falling in love with a veteran who served in combat. But they will sacrifice for the rest of their lives.”

“Hearts of Patriots” is now entering its third year — and on Wednesday, releasing the world premiere of the documentary they created called “Blood Stripe.” They hope the film can be used as a teaching tool around the country.

There are currently more than 300 spouses of veterans being helped by Hearts of Patriots around the country — whether its through simply a shoulder to lean on, or personalized gifts and donations, or helping with emergency expenses for the families.

The charity is currently running its “Adopt-A-Spouse” campaign for the holiday season. If you’re interested in learning more or donating, you can click here.