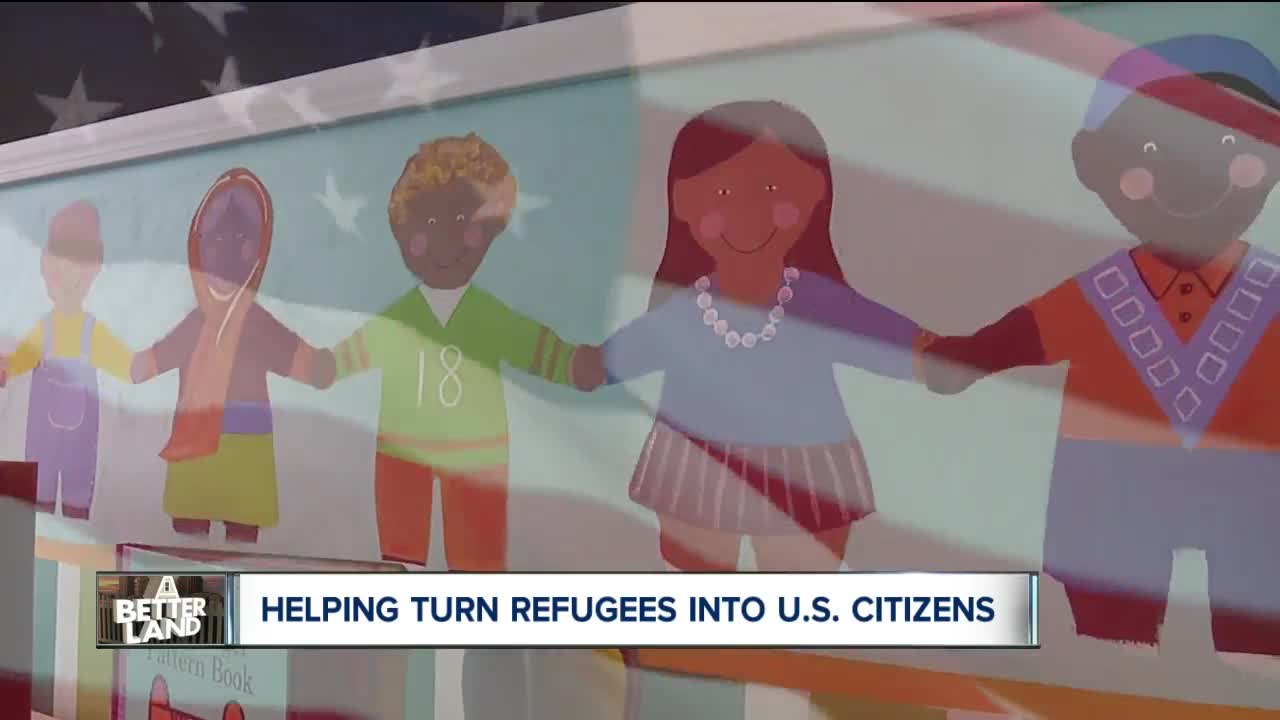 They come seeking the American dream but the path from refugee to citizenship isn’t short nor is it easy. 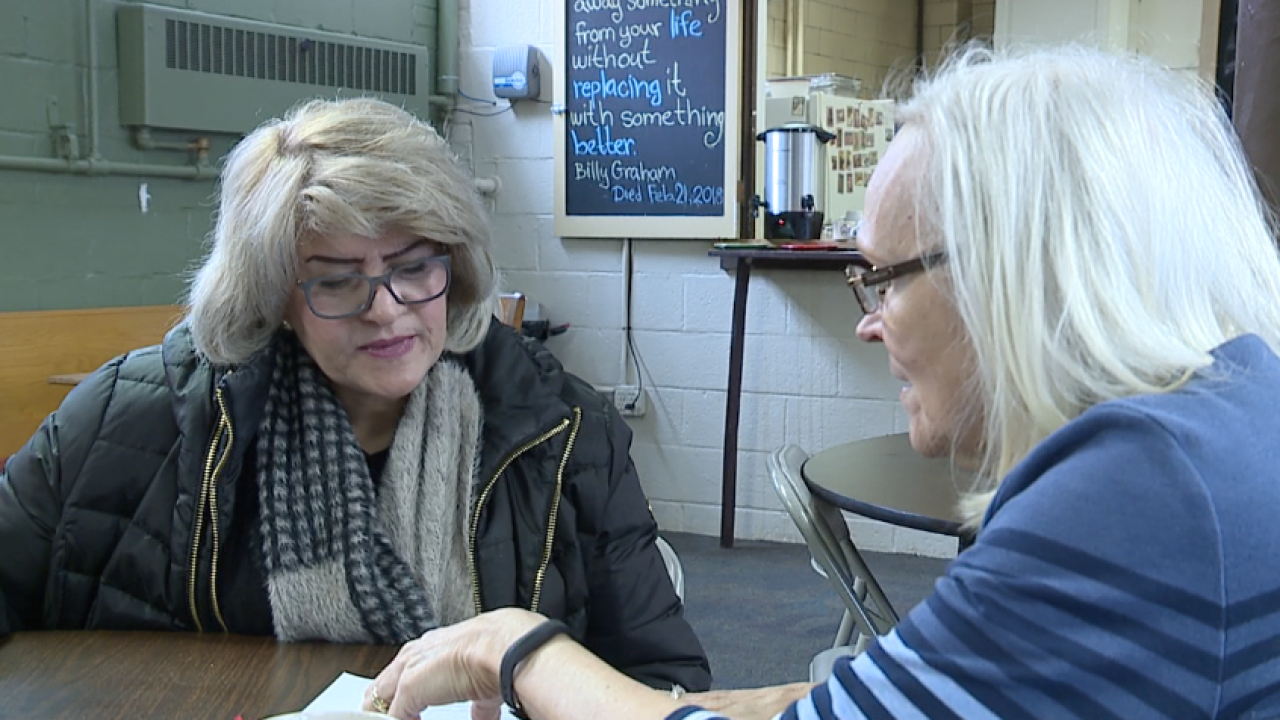 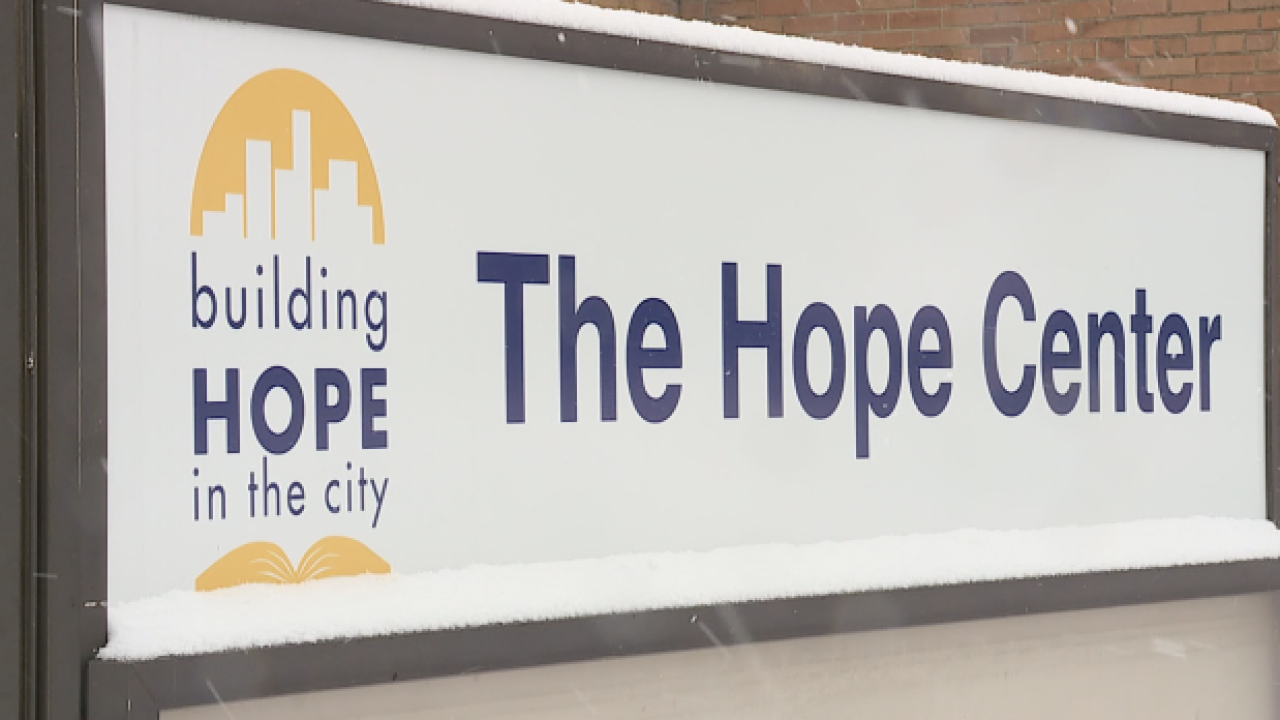 CLEVELAND — They come seeking the American dream but the path from refugee to citizenship isn’t short nor is it easy. The nonprofit Hope Center for Refugees and Immigrants, however, has continued to make great strides in Cleveland’s pockets of immigrants, helping nearly 400 people become naturalized citizens in four years.

Organizations like the Hope Center, which is part of the bigger nonprofit Building Hope in the City, are part of the reason Boundless Immigration, a Seattle-based technology company that helps families navigate the immigration system, recently declared Cleveland as the best city in the country to become a U.S. citizen. Boundless Immigration’s recently released study found Cleveland has the shortest wait time for processing, highest backlog clearance rate, and the most efficient field office of the U.S. Citizenship and Immigration Services.

The Hope Center was created four years ago with modest beginnings. The program, which offered English and citizenship preparation classes had only about two dozen participants. Simply by word of mouth, the program now has more than 300 participants.

“They want to know the country. They want to be part of the country,” said director Eileen Wilson. “It’s a great way for us to remember what this country is really about.”

Wilson left a career in corporate America working for Fortune 500 companies to lead the nonprofit venture. The Hope Center’s mission has become her calling. On any given day, at any given moment, she’s popping into a classroom to say hello or hugging a program participant.

She’s in constant motion because she has to be.

“I’m trying to improve my language because I need it,” Alhajali said. “I got a lot of friends. Some are American people. I love the people here. Wonderful ladies. Real sweethearts.”

Huddled into small groups, immigrants and refugees of countries including Syria, Burma, Egypt, among others, take classes that help them assimilate into American culture and society. On Monday, a volunteer was showing a group of a dozen immigrants the important distinction between when they would need to call a doctor, go to the emergency room or simply call in sick. The Hope Center also provides training on how to look for and later interview for a job.

Four times a month, the federal courthouse plays host to a jam-packed naturalization ceremony. In the gallery are many people who enrolled in the Hope Center’s programming. Seeing the personal transformations is beyond rewarding, Wilson said.

Wilson can easily see the Hope Center’s programming is working.

“The world didn’t look after me until I had a passport from the most powerful country in the world. It’s huge for them.”

“It’s colorful. It’s not sterile. It’s not social services. It’s really a community organization that’s trying to meet the needs from the grassroots up,” Wilson said. “For many [refugees], the world didn’t look after [them] until they had a passport from the most powerful country in the world. It’s huge for them.”