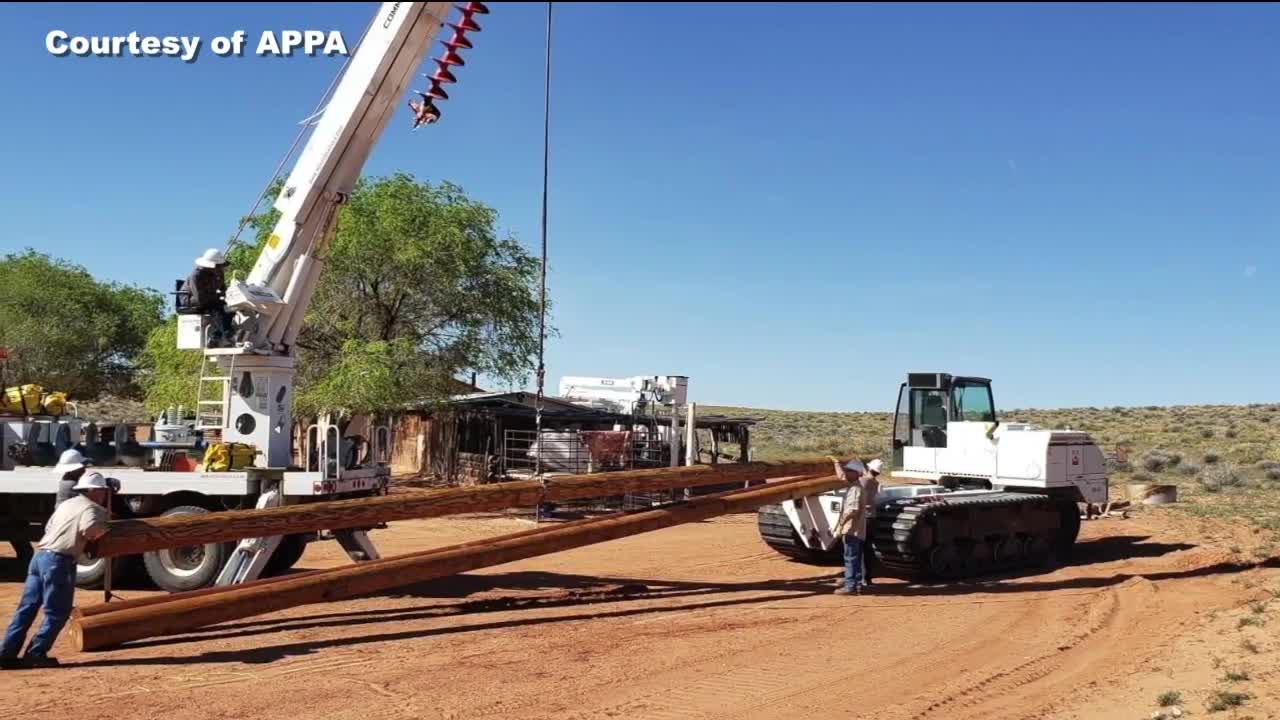 The City of Wadsworth sent a crew to light up homes in Navajo Nation in New Mexico. More than 15,000 homes have never had electricity. 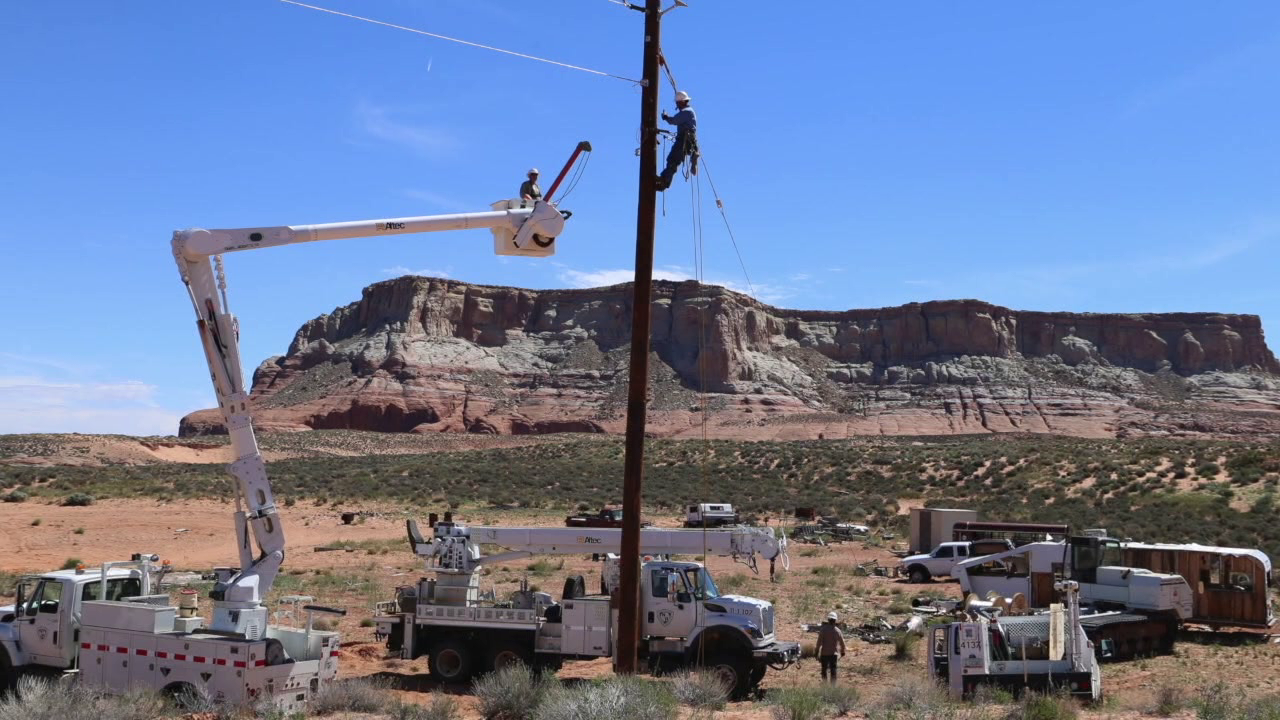 WADSWORTH — The City of Wadsworth sent a crew to light up homes in Navajo Nation in New Mexico. More than 15,000 homes have never had electricity.

The team of four partnered up with other community-owned electric utilities across the nation, including others that are a member of American Municipal Power, Inc, in an effort known as “Light Up Navajo.”

It is a pilot project from the American Public Power Association to support electrification efforts by the Navajo Tribal Utility Authority, the public power utility serving the Navajo Nation.

Wadsworth power line supervisor Tim Parrish said it was unlike any other experience, and one of the most rewarding.

"It’s very overwhelming to think that it took this long to get six homes done and there are 15,000 that need it," Parrish said. “It makes me appreciate coming back here and just the simple task of turning on a light and having it come on.”

Those living on the reservation said they couldn't be more thankful.

"I prayed for this day. I think I’ve prayed one million times," said Jimson Lee, a resident of Navajo Nation.

“We are proud to be able to help bring power to the folks of Navajo Nation,” Patrick said.

Public power utilities from across the country are sending volunteer crews, including crews from Painsvile and Pique, Ohio.

Volunteer utility crews from across the country will travel to the Navajo Nation and help build power lines through May 18.