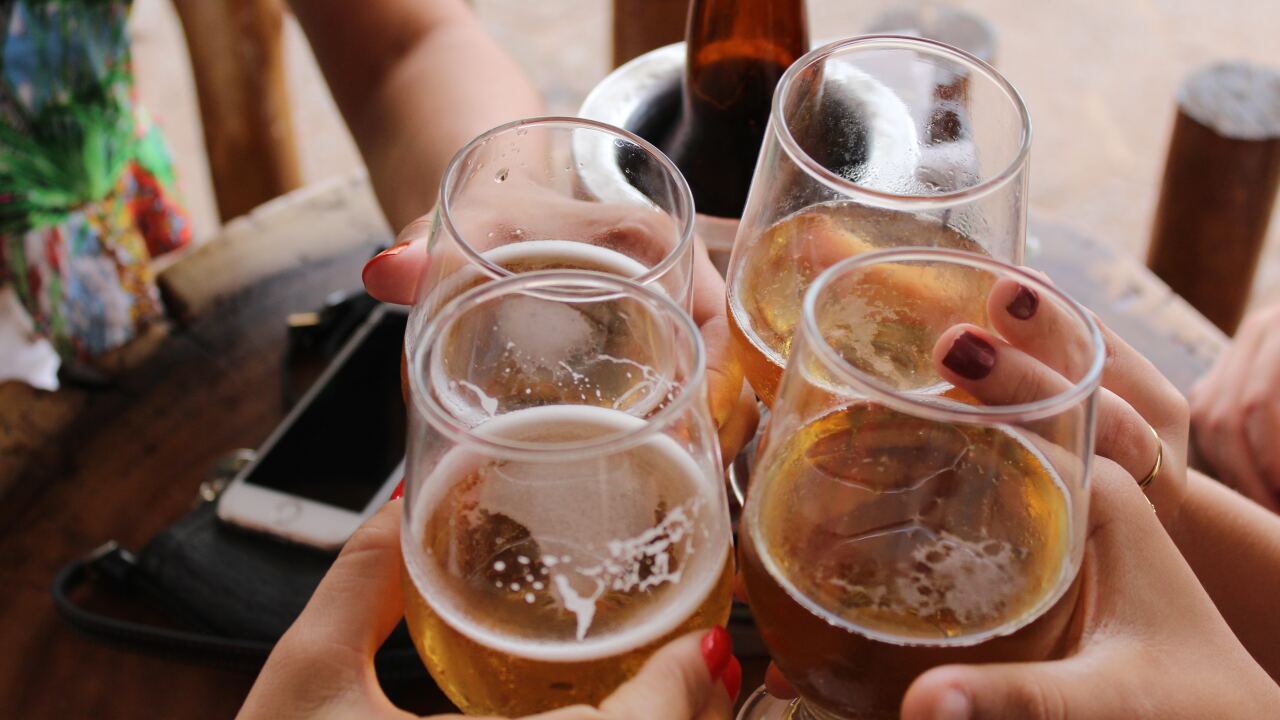 CLEVELAND — The result of the 2018-2019 Cleveland Brewery Passport is in: residents and visitors love their beer. Now, Destination Cleveland is rolling out the second year of the program to include more breweries and more prizes for those participating in program.

“We expect that number to increase as the deadline for redemptions approaches on July 13,” said David Gilbert, president and CEO of Destination Cleveland, in a news release.

There are four new breweries joining the program, bringing the total of participating breweries to 34.

Bookhouse Brewing, The Cornerstone Brewing Company, Southern Tier Brewing and Phunkenship (upon its opening) will be options on the passport.

The following breweries are returning for the 2019-2020 season:

The passport is available at the Cleveland Visitors Center.