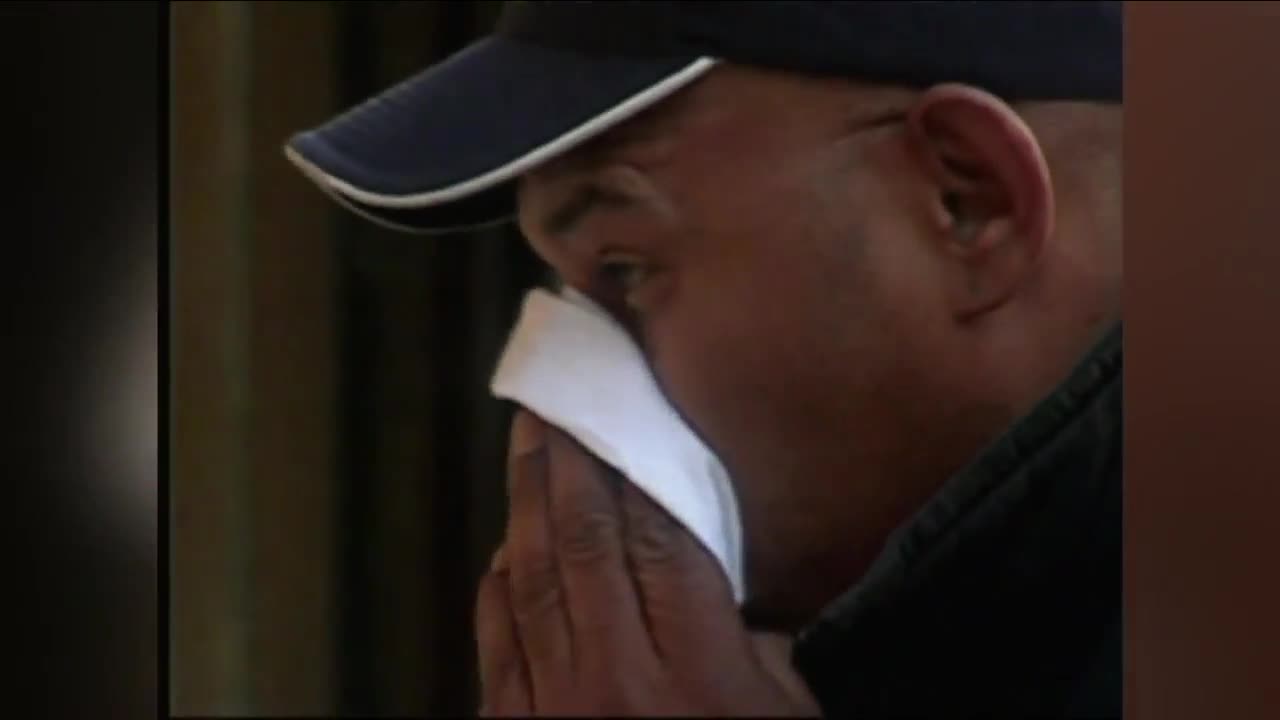 Allergy suffers may be experiencing a higher level of symptoms and the Cleveland Clinic said there's a reason for it. 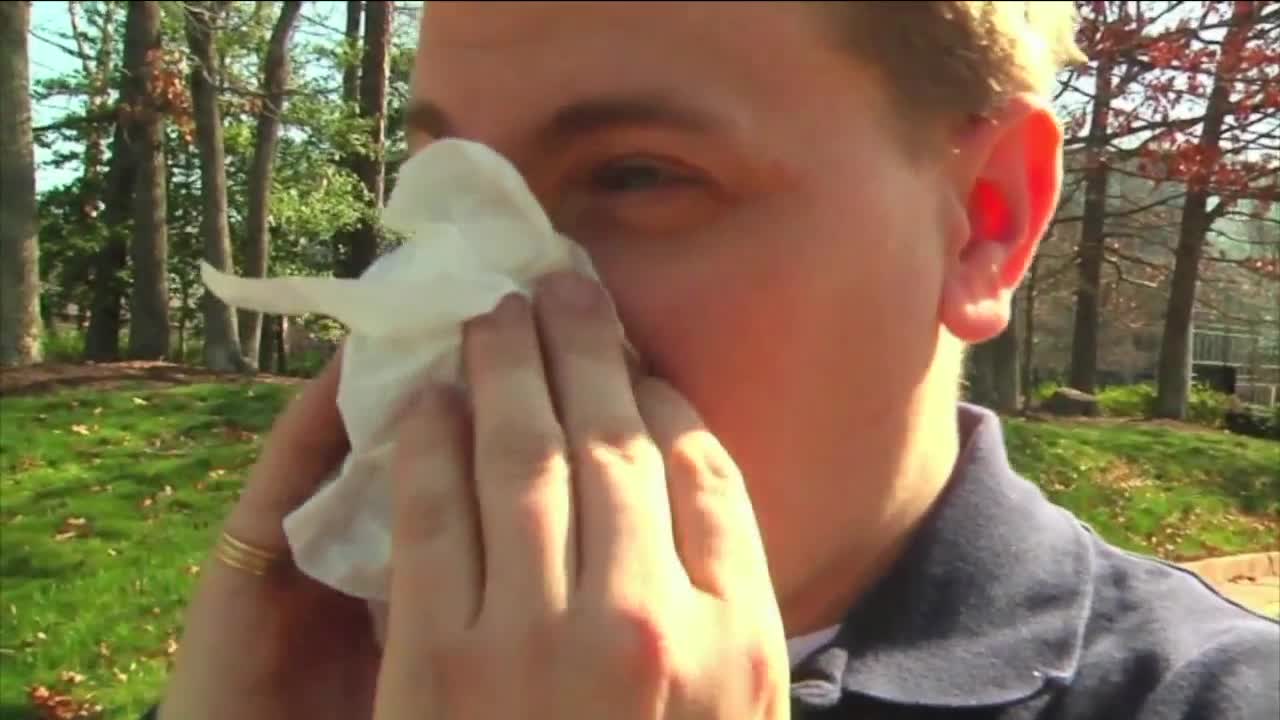 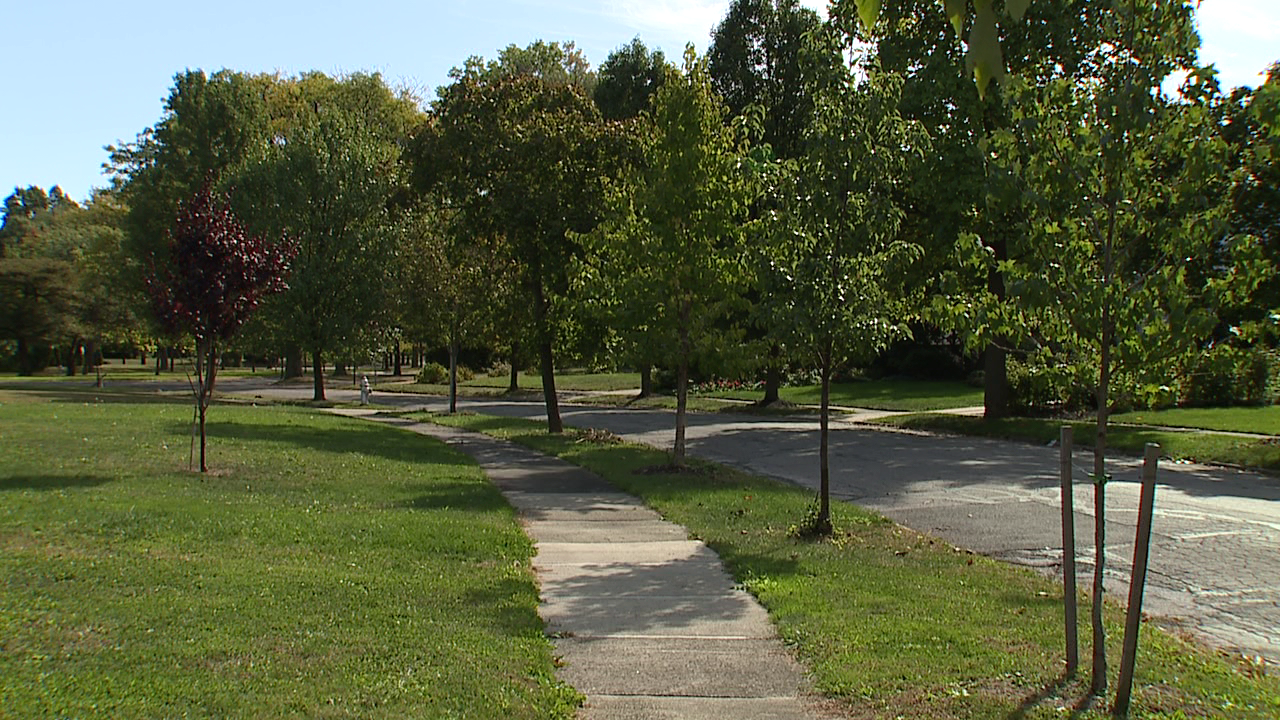 CLEVELAND — Sniffling, sneezing, hives and congestion all go hand-in-hand with allergy season. But this year, here in Northeast Ohio, allergy sufferers may be experiencing a higher level of symptoms and the Cleveland Clinic said there's a reason for it.

Dr. David Lang, the chair of the Allergy and Immunology department at the Cleveland Clinic, said this year we're going through what's called the "double hit."

Dr. Lang said because we had rain and snow so late into the year, the typical tree pollen season got pushed back. Now it's occurring simultaneously with grass pollen season.

"Tree season is likely going to fade through the month of June but the grass season will persist," Dr. Lang said.

So allergy sufferers, who are allergic to both grass and tree pollen, may be suffering symptoms at a higher rate.

The Cleveland Clinic doctor said part of the reason they may be sneezing, sniffling or having congestion, even with low pollen counts, is because of what the medical field calls 'priming.'

"If you've gone through a period where you're exposed to high level of clinically level relevant pollen, tree or grass, in this case both, it means that later on in the season - even when there are low levels of pollen- in the air, with exposure outdoors you could still have a high level of symptoms," he said.

Dr. Lang said those with allergies should continually take allergy medicine - even if you don't feel like you need it.

Experts also said wearing a mask while outside can also help to reduce the amount of pollen you're taking in.