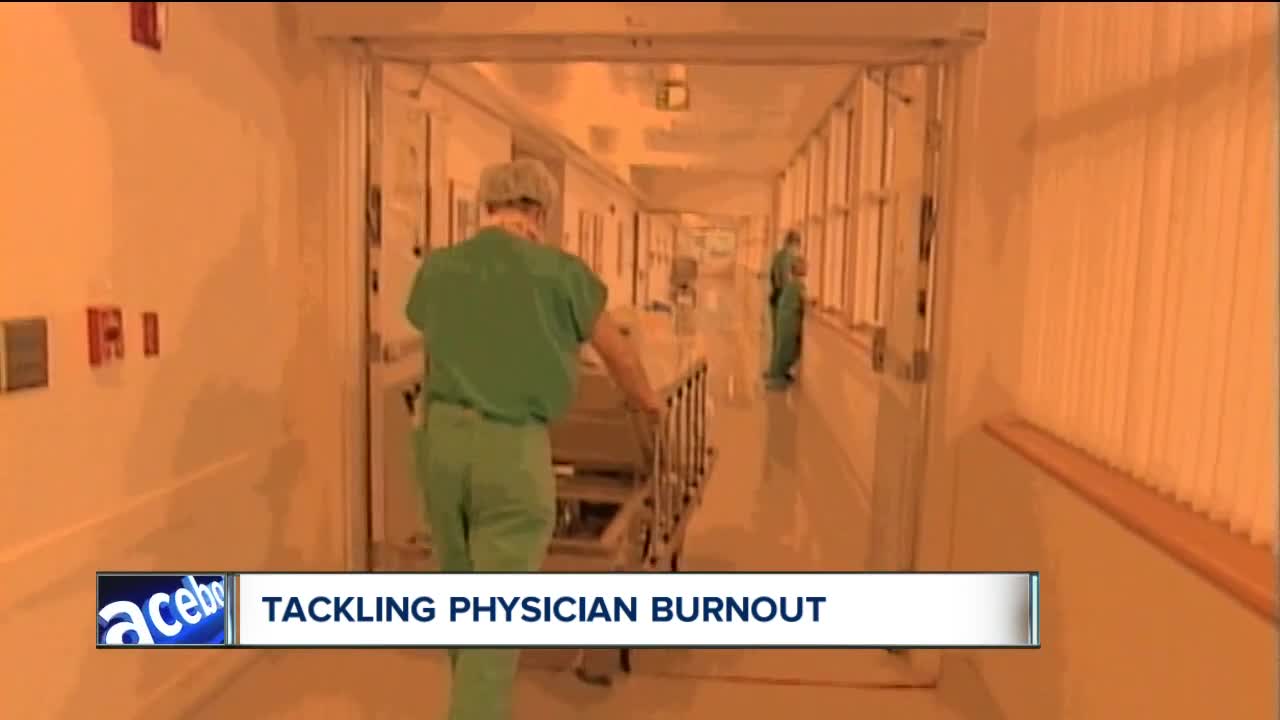 We trust them to take care of us when we're sick, but their own health is being called into question as a growing number of doctors admit they're experiencing "burn-out." 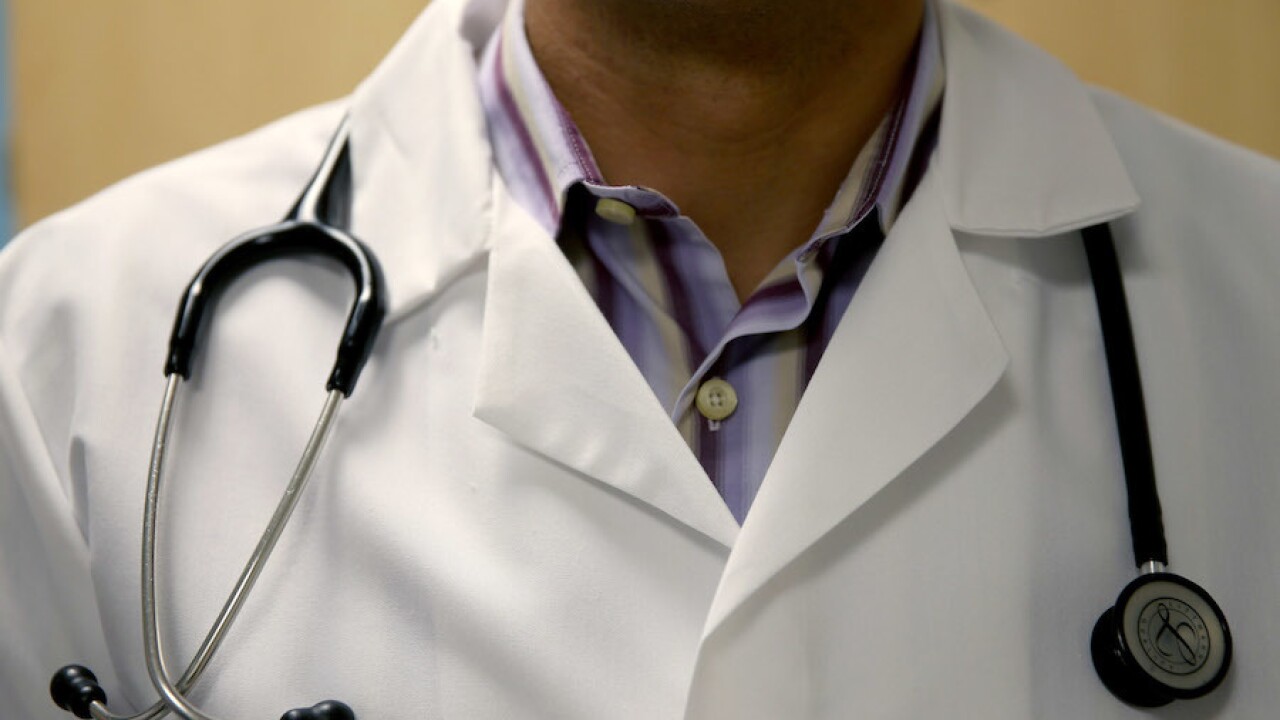 CLEVELAND — We trust them to take care of us when we're sick, but their own health is being called into question as a growing number of doctors admit they're experiencing "burn-out."

There are a number of factors putting physicians and possibly their patients at risk.

"What do patients want? They want a relationship with a doctor. They want a doctor who is not rushed and typing through the visit,” Dr. Fred Jorgensen, Former President, Academy of Medicine of Cleveland & Northern Ohio said.

Getting that time and undivided attention to from doctors is more challenging these days.

"Physicians are forced to work more after hours," Jorgensen said.

The pressures of the profession are starting to take their toll.

"54 percent of physicians reported that they had at least one symptom of burnout," Sharona Hoffman, CWRU Professor of Law & Bioethics said. "They're feeling unhappy with their work, they're feeling far less satisfied. They're frustrated and when you're not as happy you don't do as good a job."

Hoffman said one of the driving forces behind the burn-out is the amount of time doctors spend keeping track of a patient's medical history in this digital age.

"In a ten-hour shift, you have 4,000 clicks that you go through on the electronic health record system. 4,000 in a one-day shift," Hoffman said.

Dr. Jorgensen said it's not just an imbalance in their workload— insurance company authorizations add insult to injury.

"One of my colleagues just spent, she counted, 23 minutes on the phone trying to get an MRI approved for a patient and the need for it was obvious," Jorgensen said.

Dr. Hoffman said health systems need to also do their part to try and keep the doctors they have.

"A lot of physicians are leaving clinical practice and trying to find jobs that are administrative in nature," Hoffman said.

Dr. Jorgensen believes they can do that by paying closer attention to their total workload and push for changes in the regulations that get in the way of patient care.

"If you hurry too much, mistakes get made. You know deep down you are not doing it right, you're doing it quick and that's not why we went into this field," said Jorgensen.

Hoffman would like to see the federal government get involved by requiring mandatory rest for physicians, much like we see with pilots and air traffic controllers who can only work so many hours.

"We don't do that for physicians, but physicians have a safety critical job as well," Hoffman said.