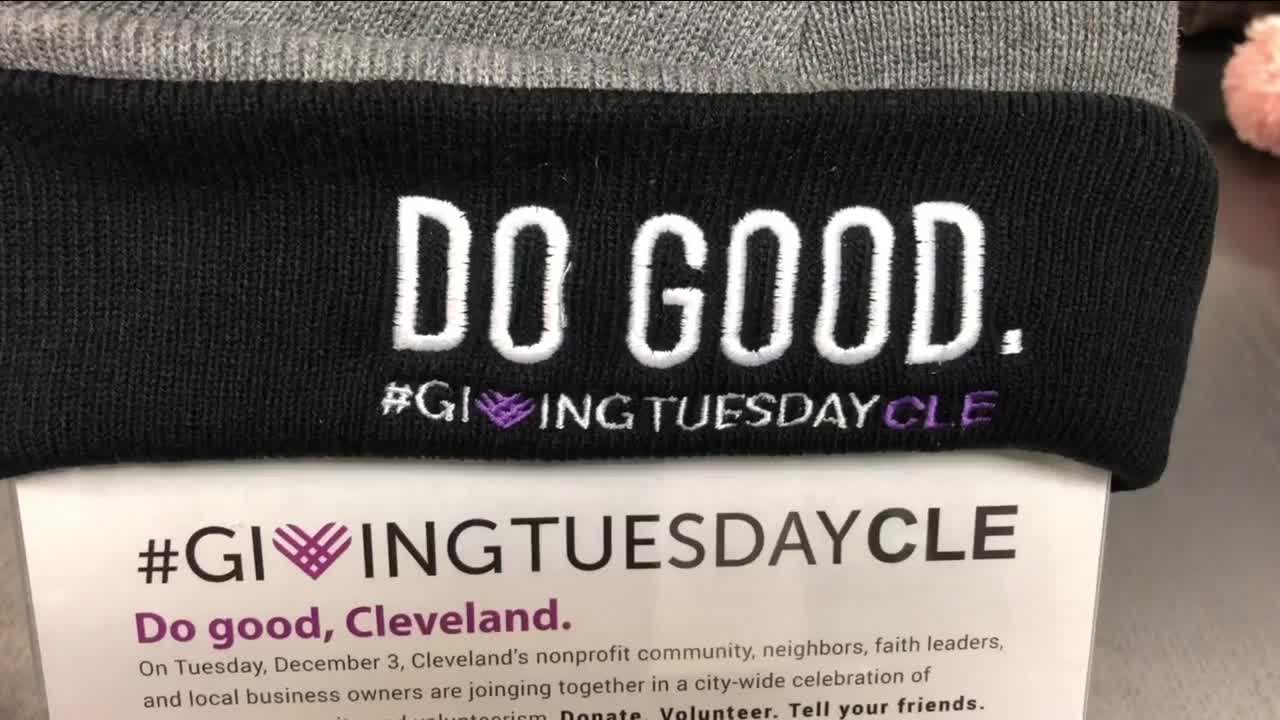 Black Friday, Small Business Saturday and Cyber Monday are all about deals, steals, and shopping, but Giving Tuesday, is about giving back to the community. 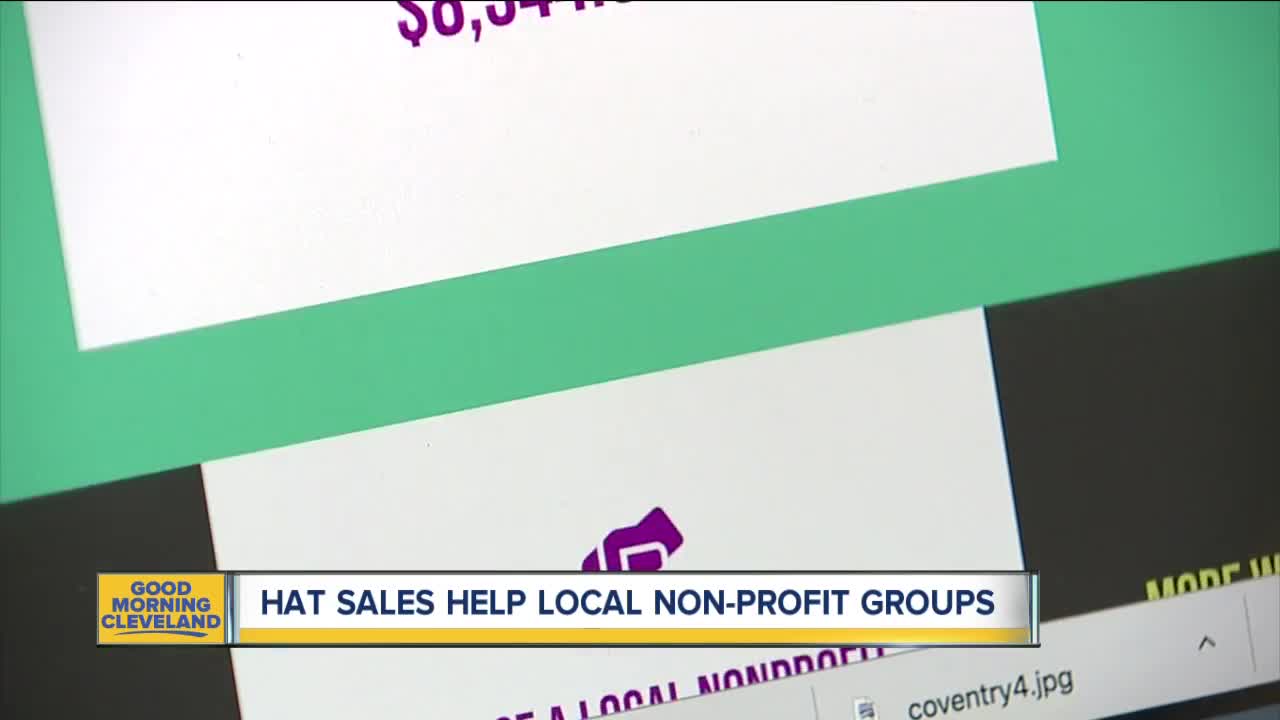 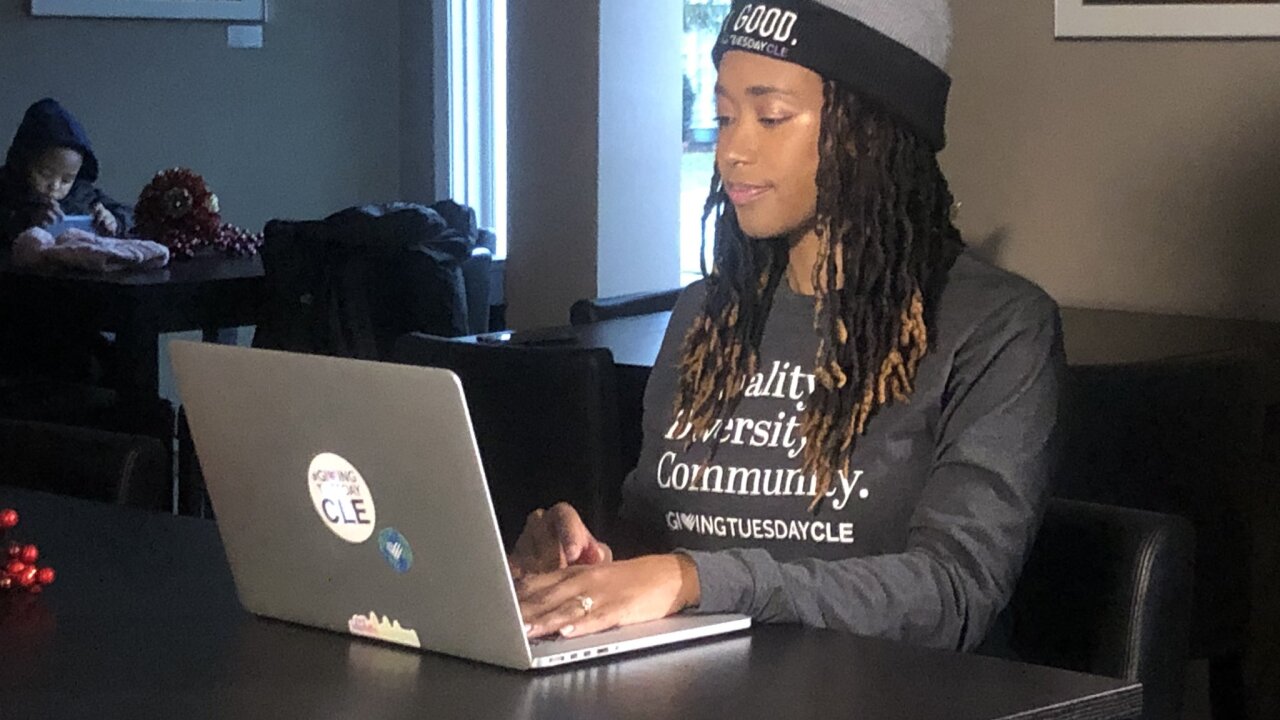 CLEVELAND — Black Friday, Small Business Saturday and Cyber Monday are all about deals, steals, and shopping, but Giving Tuesday, is about giving back to the community.

Though, sometimes, the smaller, less well-known charities and nonprofits can get lost in the mix and compete for donations.

WISH Cleveland is leading the “Do Good CLE campaign.” It takes the competition out of Giving Tuesday.

“We're in this to make our community better, and our fundraising campaign collects funds, and gives them to those nonprofits where they don't have to fight or compete,” said Rachel Bevel, who works for Do Good CLE.

With the purchase of a #GivingTuesdayCLE hat, you won’t be donating to just one organization, but several.

You can buy the $25 hat and have the donation go to the shared pot or you can look through nearly 100 charities and organizations throughout Cleveland and give to a specific one.

Bevel said often times it is those smaller charities that need donations to stay afloat.

“Grassroots nonprofits…there's so much behind it to keep it running, especially money and resources. So in this age, where marketing and social media is a really big deal, they often don't have the time or the support to get their names out there as some of the bigger organizations may have,” she said.

The hats are also sold at Merchants Market in Beachwood, The Tree House in Euclid, Refresh Collect in Cleveland, Six Shooter Coffee in Cleveland, Fear’s Confections in Lakewood.

You can buy tickets here.