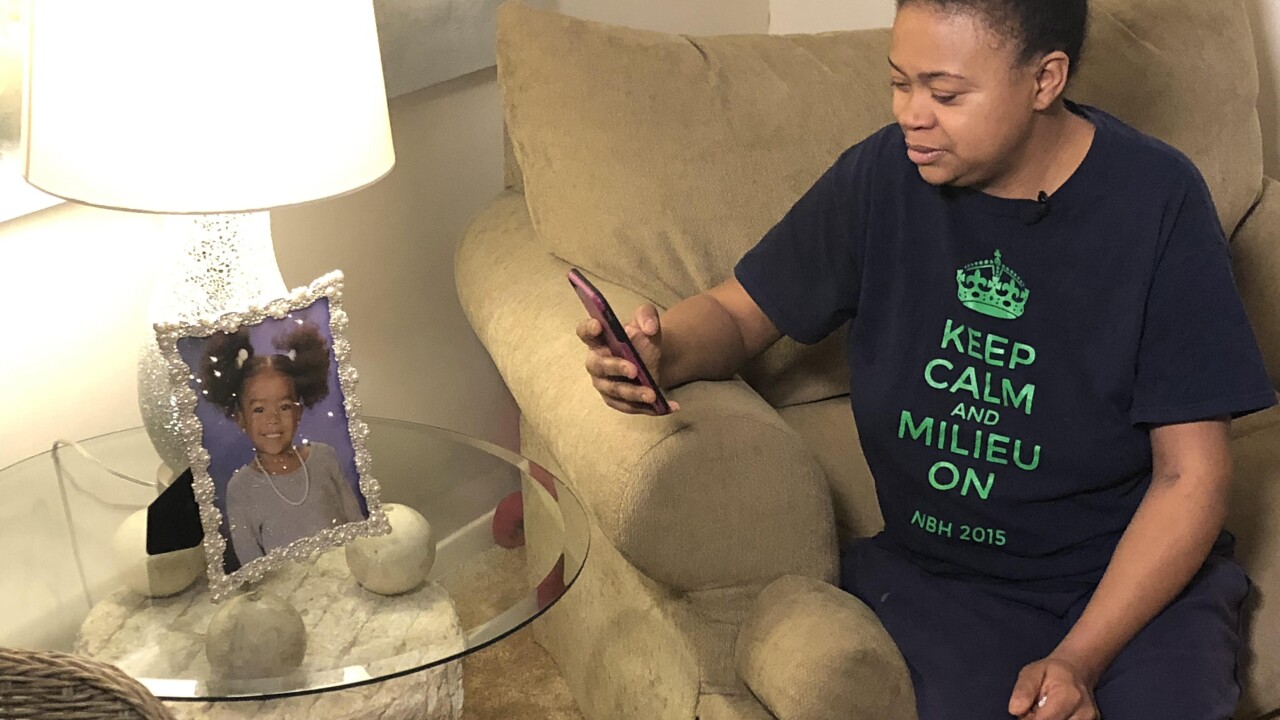 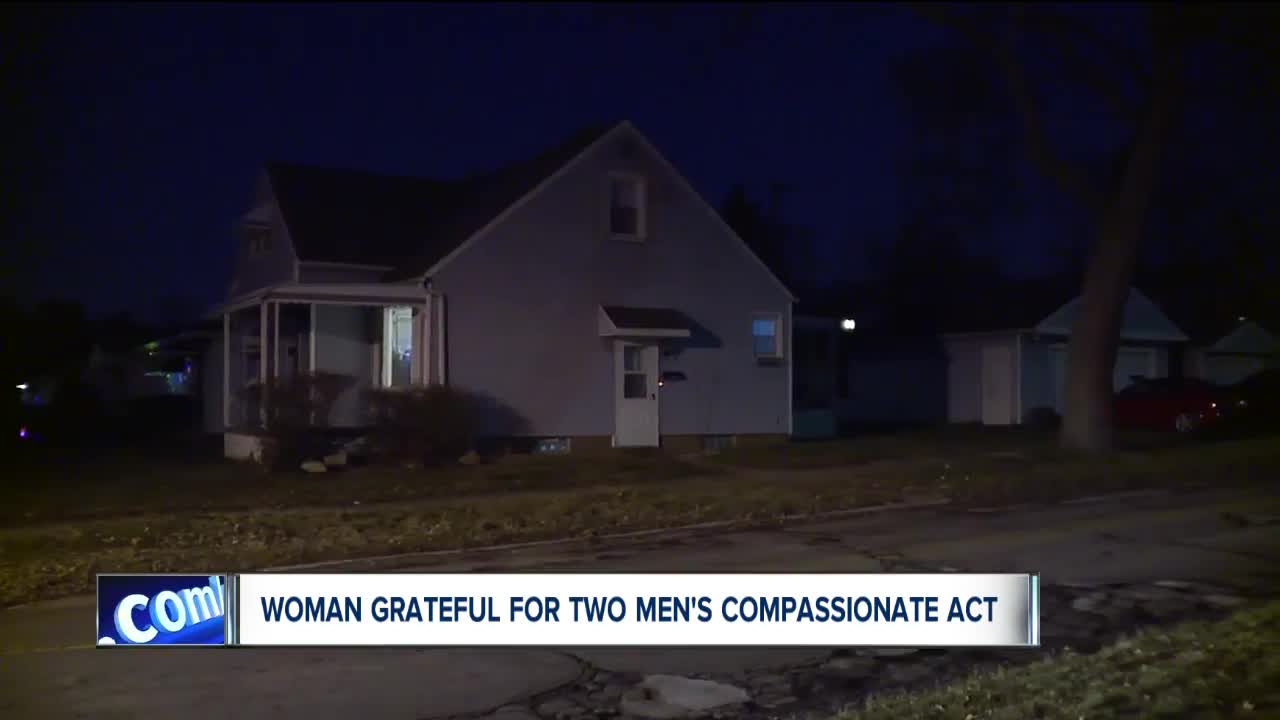 MAPLE HEIGHTS, Ohio — Late Wednesday afternoon, with the lights still twinkling and the tree still decorated, a Maple Heights woman returned home from the hospital. She’s grateful, however, because she might not have come home at all if not for the care and compassion of two men who made the simple decision to stop and help.

Still groggy from a three-day stint in the hospital, Latonya Hunter sat in her favorite chair. She smiled and stared out the large bay window of her Maple Heights bungalow. Her attention is only broken by her eight-year-old son whirling around on his electronic hover board.

She didn’t have the menial but joyful task of picking up loose strips of torn wrapping paper, nor did she have to make an emergency run to the store to get batteries. She missed the family opening presents and holiday movie marathons. Instead, she was in a sterile hospital room undergoing a battery of tests.

“I could not be here sitting right now talking to you. Yes, that’s the best Christmas gift,” Perry said.

Late Sunday afternoon, Perry had several errands to run. In tow was Perry’s three-year-old daughter, a girl whose beaming smile and cheerful expression lights up a room. The two had a full day planned as Perry’s husband and son were at a holiday party at a local pizza parlor.

Perry never made it through the doorway.

Unconscious, Perry laid in the threshold of the side door with the door wide open and the cold air pouring in. Her bewildered daughter couldn’t begin to comprehend what was happening. After futile attempts to ‘wake’ her mother up, the little girl, shivering in the biting cold, eventually fell asleep on her mother’s chest.

It isn’t known how long the two laid there with the door wide open but it was likely more than an hour.

Around 5:30 p.m. Rayfield Hallman and his cousin Stephen were driving near the Perry home when Hallman saw a woman and child laying near the side door.

“I was going to keep riding, I was talking on the phone and I [thought] this doesn’t look to good,” Hallman said. “I pulled back and tried to communicate with her through my car but I didn’t get a response at all.”

The two men approached the two women when the little girl was awakened.

“She started crying, saying, ‘my mommy, my mommy,” Hallman said. “At that point I said, ‘okay we have a big problem here.”

Hallman called police, who rushed to the scene in time to help Perry through another seizure. Perry suffered three seizures that night, she says, despite never once having an episode at any point in her life.

What Hallman did wasn’t a heroic act of bravery or courageous act of strength; he simply stopped and cared for a complete stranger when something didn’t seem quite right. But Perry said what Hallman did was life-saving nonetheless.

“What if they had kept going? There’s no telling how long I would have been out there,” Perry said. “I would probably not be sitting here right now giving you this interview. My kids would be without a mother right now.

Maple Heights police officer George Allen was in complete agreement, authoring a post for the department’s Facebook page which has since gone viral.

“Anything could have happened in that point of time. Because someone decided to do the right thing and do something for someone else, it definitely could have been life-saving,” Allen said. “They took that as an opportunity to check on another person, just to make sure another person was doing okay. That, in itself, says a lot about who they are. They could have been just like everyone else and kept on going. I just felt like it was important that people have an understanding that when you do good good is going to come back to you.”

Given the fact that the street near Perry’s home is a busy thoroughfare, Allen said it is entirely possible several people could have driven or walked by the woman’s unconscious body prior to Hallman’s arrival. Impressed by the two men’s actions, the police department offered the two men gift cards that were donated by a local restaurant.

“I’m not looking for [anything] from it but just the happiness that God was able to touch me from it,” Hallman said. “If people had more of an open mind to even say hello how are you doing today it would maybe change someone’s life.”