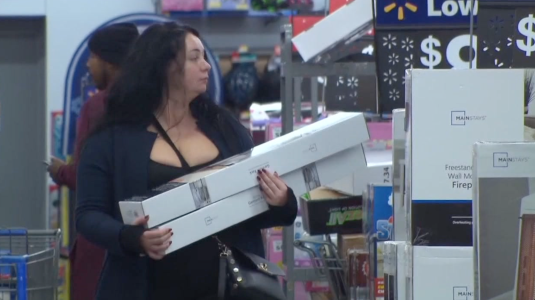 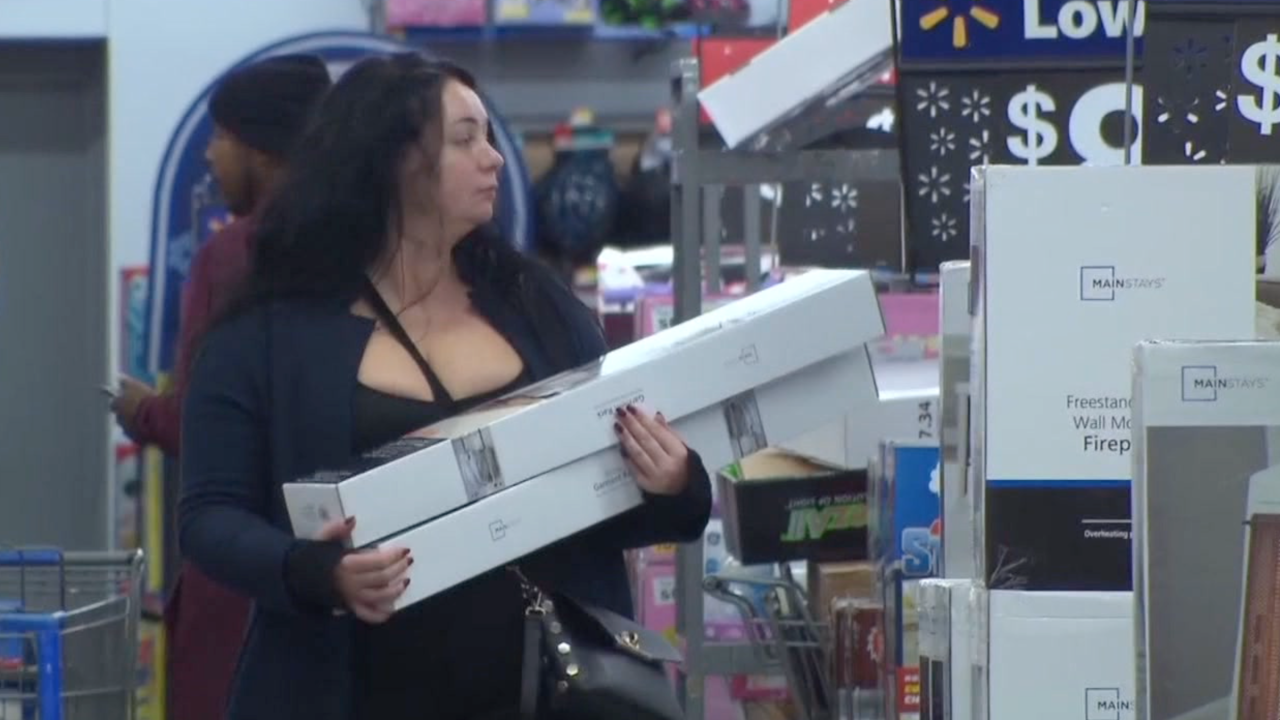 CLEVELAND — In just one week, shoppers will be flooding stores and trying to get their hands on Black Friday doorbusters – and even though the sales started a little earlier this year, there are still plenty to go around.

"Once those doors open it's a it's a madhouse and people jump on stuff so you gotta be ready, so start working out and getting ready for those elbows.”

It may feel like there's even more of a mad dash this year because this holiday season is six days shorter than last year's.

"It's like something that's a family tradition, we get all the ads out on Thanksgiving morning and my sister and I go through all of them and mark all the places we're going to go,” Colleen Greller, who plans to shop on Black Friday, said.

"It doesn't feel like you're getting such a good deal on the actual day,” Greller said.

"Everybody's trying to hopscotch each other on the date that their deals dropped, Joe Daugirdas, better known as "Joe the Coupon Guy", said.

Daugirdas teaches people how to save money and look for deals. He says while those early sales are good, waiting until Black Friday may mean better deals, like TVs from Best Buy.

"A lot of people don't fill out the rebates and also now they're out on that cash. So do it right away,” Daugirdas said.

He suggests making a game plan before waiting in line. See which stores open first and prioritize whichever have better deals. He has another tip for those who really want to be prepared.

"Walmart they even have an app where you could get a layout of the store. So you know, practice your sprints, so that way you could run in the store, know which way to go and get to the items that you need.”

Also, Daugirdas says whatever you don’t get on Black Friday, save for Cyber Monday. Some stores offer even bigger percentages off online.