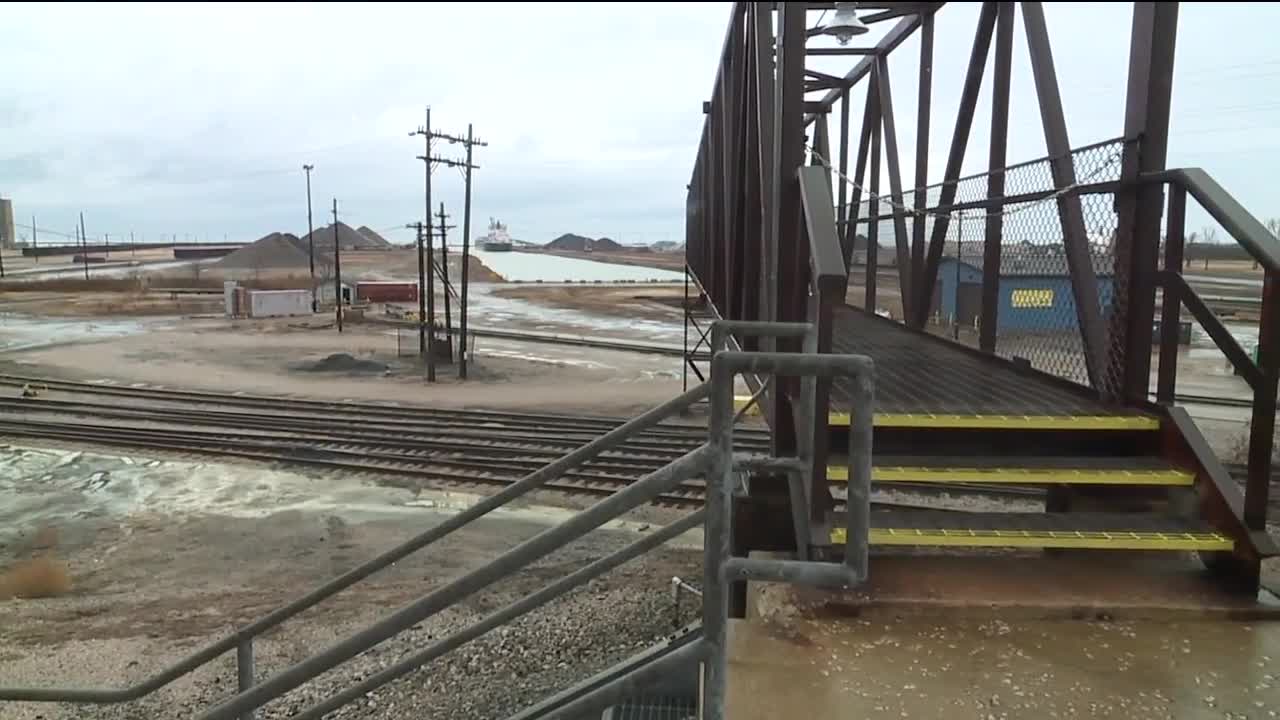 The Environmental Protection Agency had its first public hearing earlier in December about the $474 million plant a South African company is looking to build. 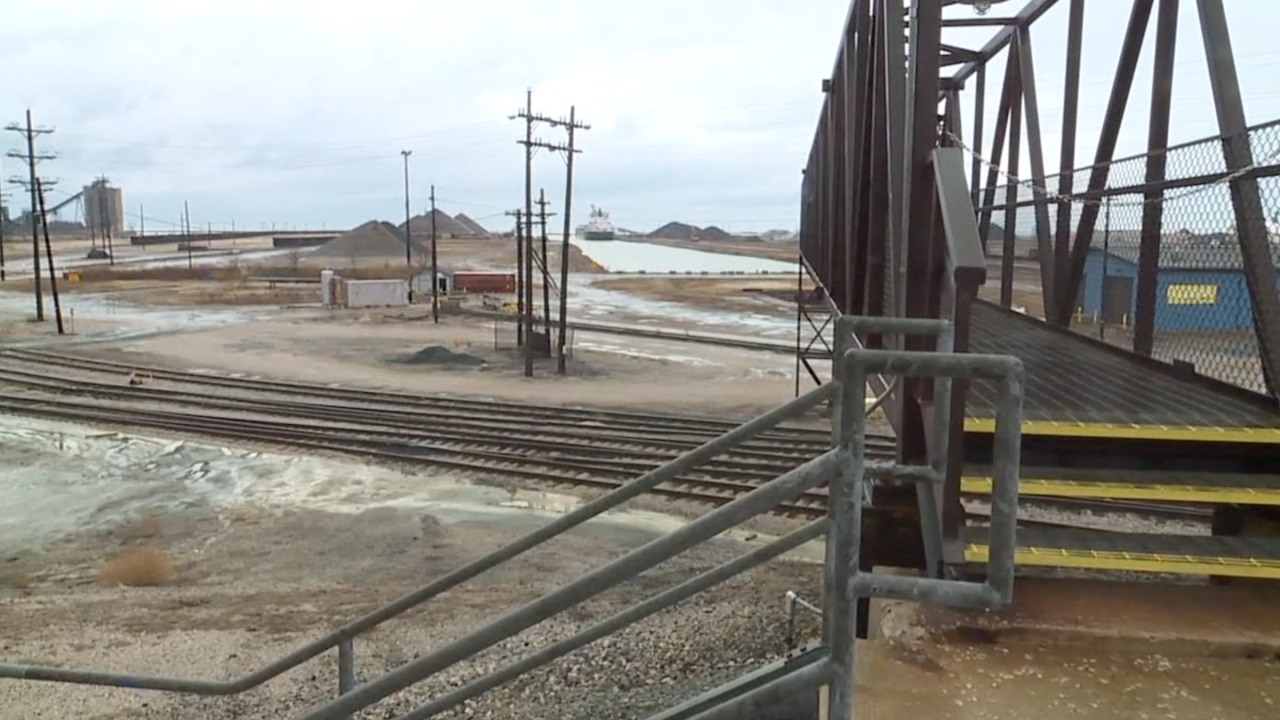 The Environmental Protection Agency had its first public hearing earlier in December about the $474 million plant a South African company is looking to build.

Ashtabula City Manager Jim Timonere said construction will bring in close to 650 new jobs, and the plant will bring in 100 permanent high-paying jobs.

Petmin USA would build the plant at the Kinder Morgan Pinney Dock facility, and it is expected to produce about 425,000 tons of pig iron every year.

Pig iron is used in a multitude of things, like trains, toys, hydrants and medical equipment.

Timonere said the city was selected based on its location.

“We’re right at the end of a major state route. We have all the major resources here with the water they’re going to need, and now getting this pipeline, it’s just an ideal situation," she said.

It's a pipeline Timonere said was the key to making the stars align.

The Risberg Pipeline, an $86 million dollar project extends an existing pipeline from Pennsylvania to Conneaut, making more natural gas available. That's a component Timonere said was missing, delaying the plant from getting the formal "okay".

Timonere is hoping the plant brings in a younger crowd.

“All of our manufacturing jobs are hiring. It’s just about the levels and what it’s going to take to get those people back," Timonere said.

The city is still waiting on the go-ahead from the EPA, but said construction should start by summer of 2019. The final product should be complete by 2022.