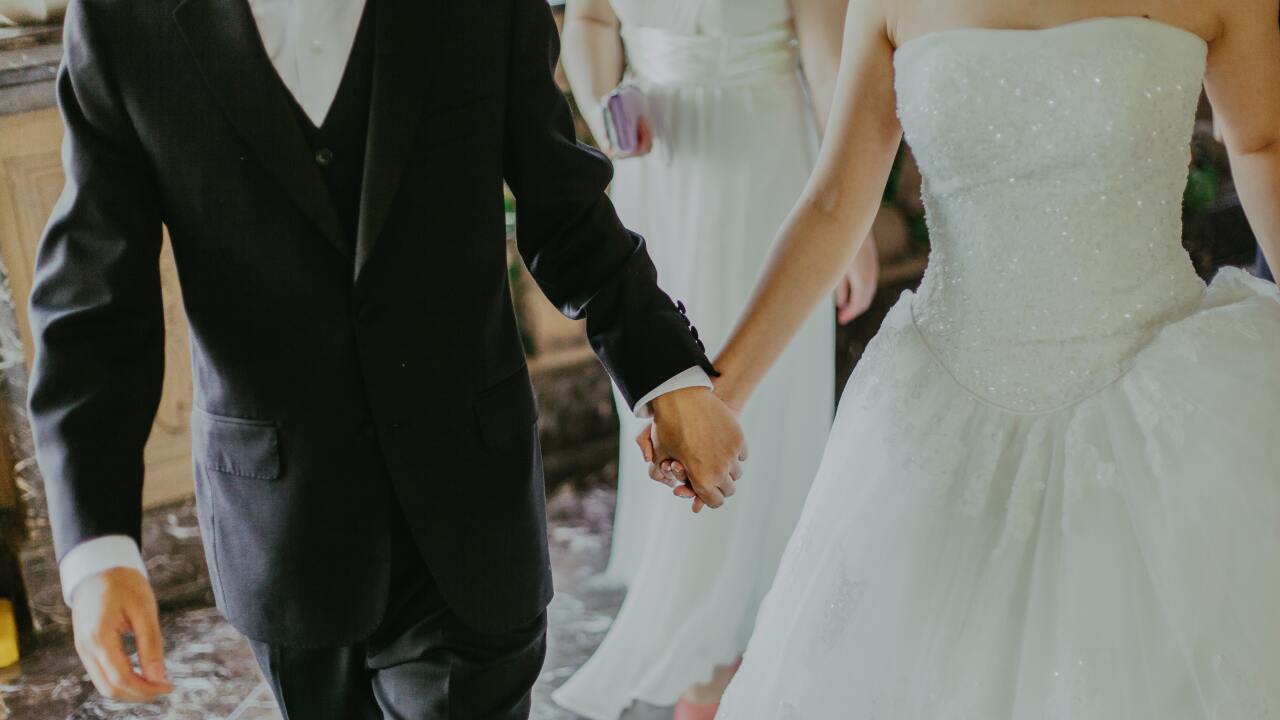 COLUMBUS, Ohio — The minimum age to marry in Ohio would be 18 with few exceptions if Republican Gov. John Kasich signs a bill sent to him this week by lawmakers with bipartisan support.

The current minimum is 18 for males but 16 for females if their parents allow it. The Dayton Daily News has reported judges also approved exceptions for marriages involving dozens of younger, pregnant teens between 2000 and 2015.

The new legislation still would let 17-year-olds wed someone up to four years older if a juvenile court approves and they wait two weeks. It also requires documentation of age from anyone seeking a marriage license.

Advocate Jeanne Smoot of the nonprofit Tahirih Justice Center said the bill is a “major step” to guard against abuse and exploitation.