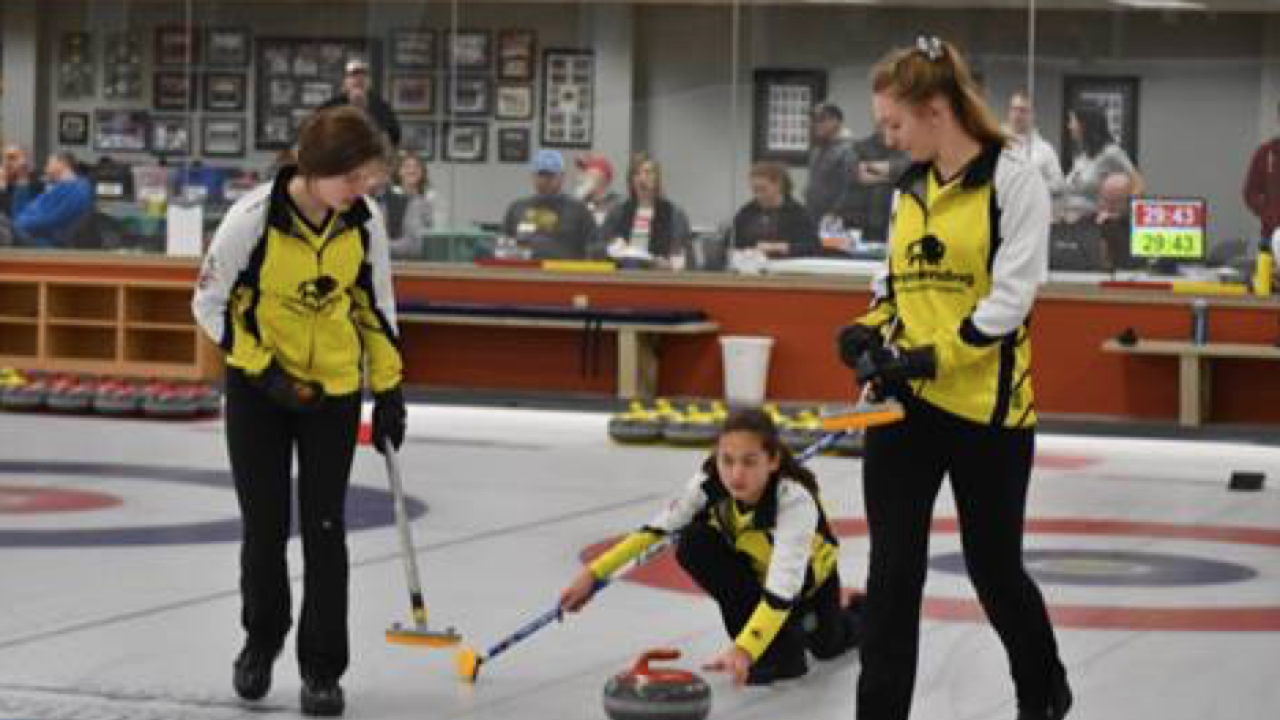 CLEVELAND — Three young athletes from Cleveland will be participating in a national curling tournament in March.

Katie Murphy from Fairview, Hanah MacRaild from Independence and Isabel Sah from Broadview Heights will be curling in the under-18 age group for girls representing the Great Lakes Region in the national tournament.

Their fourth teammate, Delainey Strouse, is from Midland Curling Club in Michigan.

The girls qualified for the national tournament late in December.

Their team is coached by former Olympic hopeful Michael Moore, who is also from the Cleveland area.

The US Curling Championships take place in Chaska, Minnesota in March.