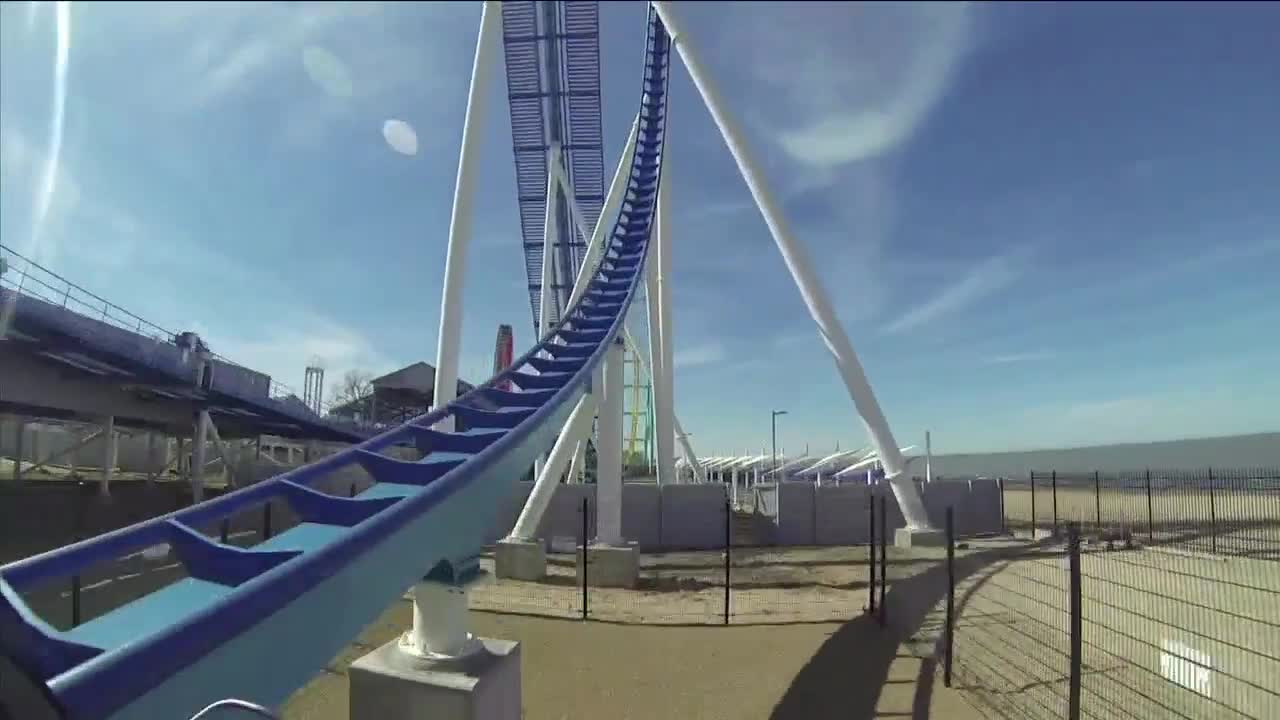 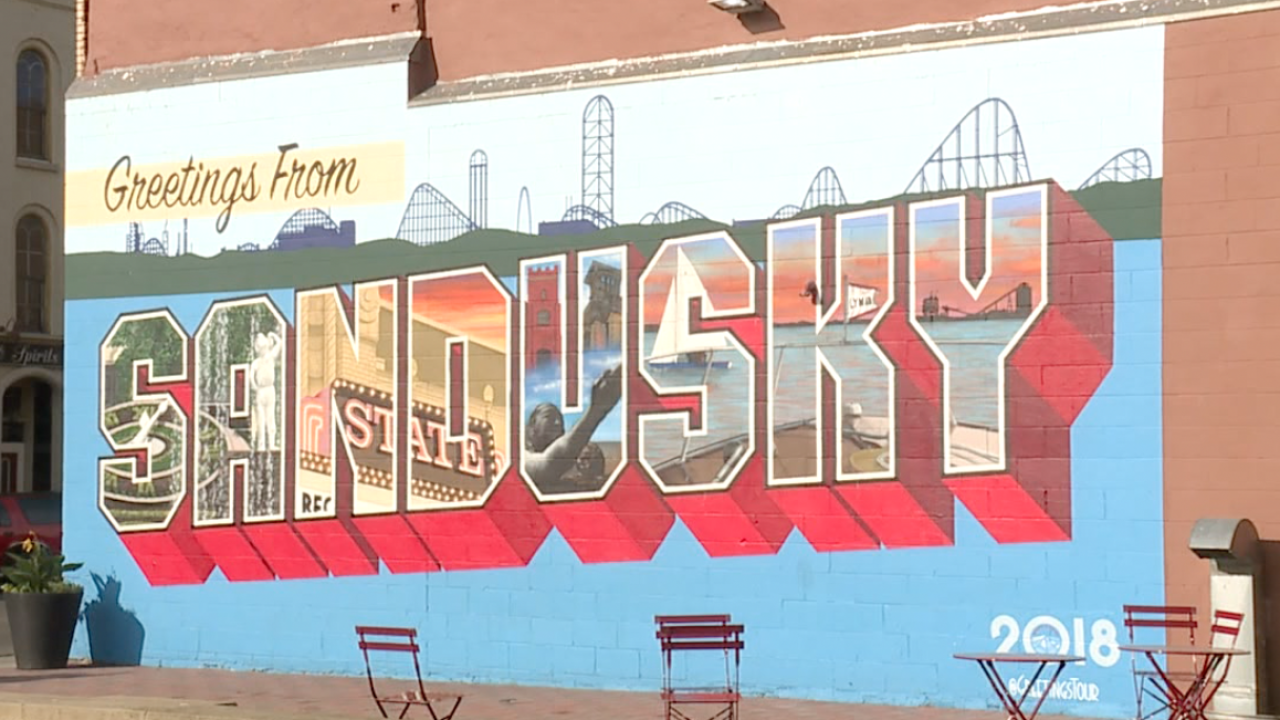 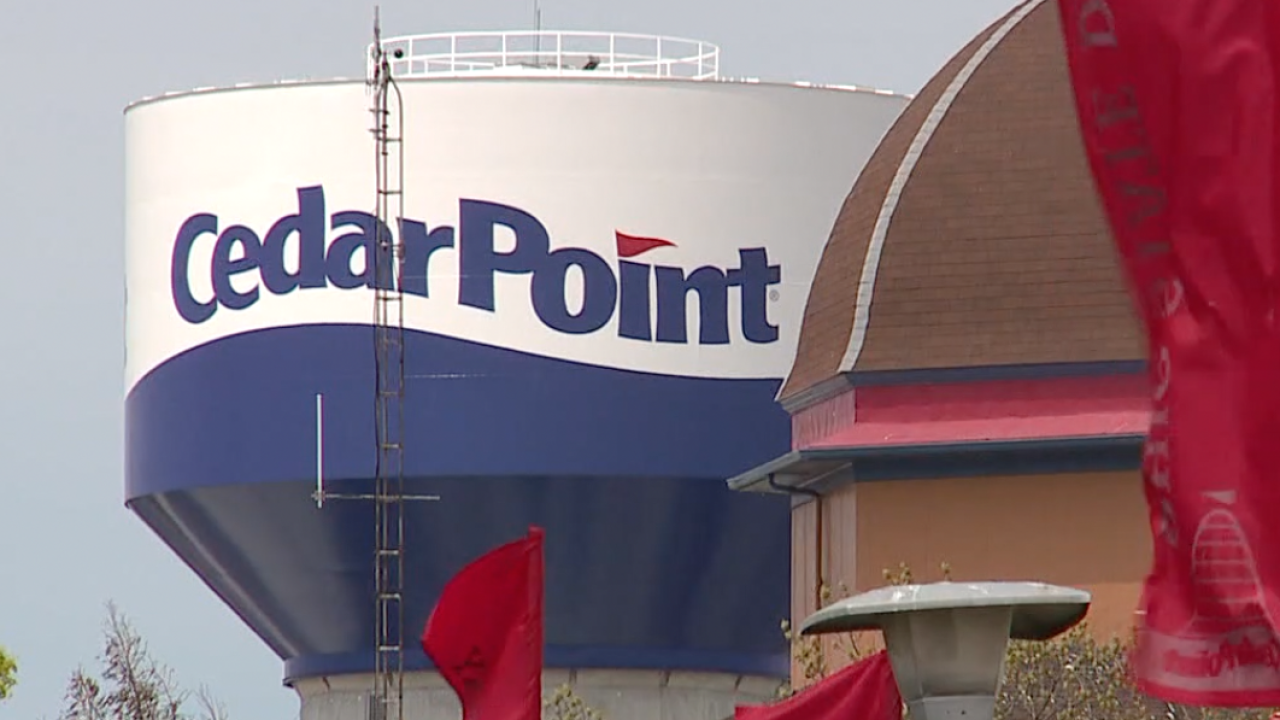 SANDUSKY, Ohio — Sandusky City Manager Eric Wobser said his city is bracing itself for the financial impact caused by Cedar Point delaying the start of its 2020 season.

Wobser said revenue from Cedar Point-driven admission and room taxes make up just under 20% of Sandusky's annual operation budget and said his city is already seeing a 35% drop in revenue in just the past month.

Wobser praised Cedar Point for remaining prepared to open as it waits for guidelines and an opening date from Gov. Mike DeWine.

The park issued a statement about its readiness in starting the 2020 season.

Wobser said he's already cut the city budget by 10%, and eliminated 18 non-emergency service positions. Still, he said that won't be nearly enough to prevent cuts in safety services in the coming months.

“There is nothing that we could have done to prepare for an episode of this magnitude," Wobser said. “I am very hopeful that we are going to have positive news this summer. I’m confident that our local businesses, including Cedar Point, are doing what they can to be ready. We’re taking a big hit, were probably taking a bigger hit per capita than any other city in the state of Ohio. The next round of cuts that we have to make are going to impact every service that we provide to the city, we are very hopeful to identify new sources of revenue.”

“It’s terrifying, I mean the house is on fire and the question is: 'What are we going to do?'" Murray said. “We are not of sufficient size that we are able to deal with this on our own. If Cedar Point doesn’t open, we’ll be down at least 40%.”

“Three legs of a three legged revenue stool have been kicked out from underneath us, two entirely, and even if they do open, it’s likely to be a shadow of itself, a shadow of the operations. It’s going to be late for certain. Two: they’ve indicated if they do open, they have to space people out, reduce the number of patrons at the park, and third: it’s not clear to what extent people are going to be comfortable coming to the park. We'll will be lucky to keep 2 out of 3 fire stations open, we may be down to one fire station,” Murray said.