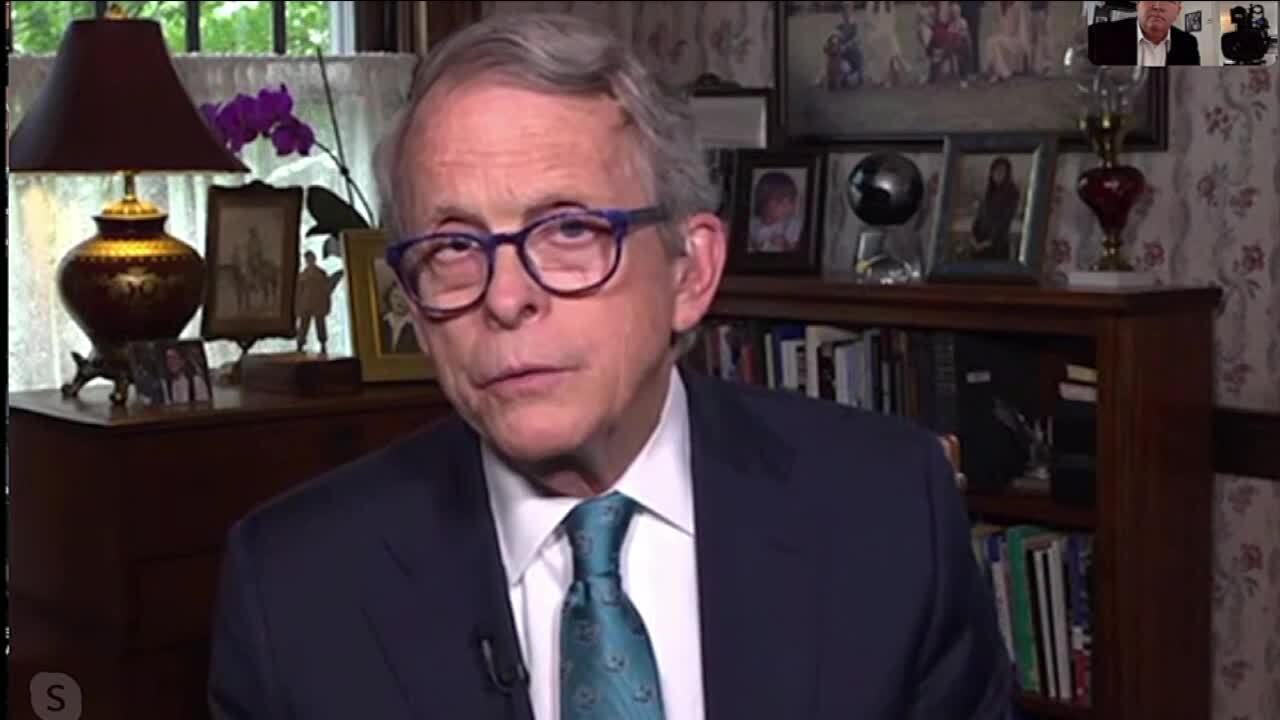 COLUMBUS, Ohio — On Saturday afternoon, President Donald Trump nominated Amy Coney Barrett as his choice to become the next Associate Justice to the Supreme Court, eight days after the death of Justice Ruth Bader Ginsburg. Ohio Gov. Mike DeWine has applauded his choice and urged the U.S. Senate to “act quickly to confirm” Barrett's nomination.

DeWine took to Twitter just after the announcement, calling Barrett “both qualified and highly respected” and said that her prior writings and judicial opinions “show she’ll interpret the law fairly and impartially.”

Barrett clerked for Supreme Court Justice Antonin Scalia in 1998 and 1999. Like Scalia, she is a committed Roman Catholic as well as a firm devotee of his favored interpretation of the Constitution known as originalism.

“A judge must apply the law as written. Judges are not policy makers," Barrett said during Saturday's nomination event.

Her legal writings and speeches show a commitment to originalism, a concept that involves justices endeavoring to decipher original meanings of texts in assessing whether someone’s rights have been violated. Many liberals believe that approach is too rigid and doesn’t allow the Constitution’s consequences to adjust to vastly changing times.

As President of the United States, President Trump has the constitutional obligation to put forward a U.S. Supreme Court nominee, and I applaud his selection of Judge Amy Coney Barrett, who is both highly qualified and highly respected.

In selecting Judge Amy Coney Barrett, President Trump has picked an exceptionally qualified constitutionalist to serve as our nation’s next Supreme Court justice. Judge Barrett’s stellar career and character shows she is someone who recognizes the proper role of a Supreme Court justice is to interpret the Constitution as written, not to legislate from the bench.

Not long ago Democrats said that Americans deserve a fully-staffed Supreme Court of nine justices. President Trump has done his constitutional duty by naming a nominee, and now it’s time for Democrats to make good on their words by joining Senate Republicans and committing to holding a fair Senate confirmation process.