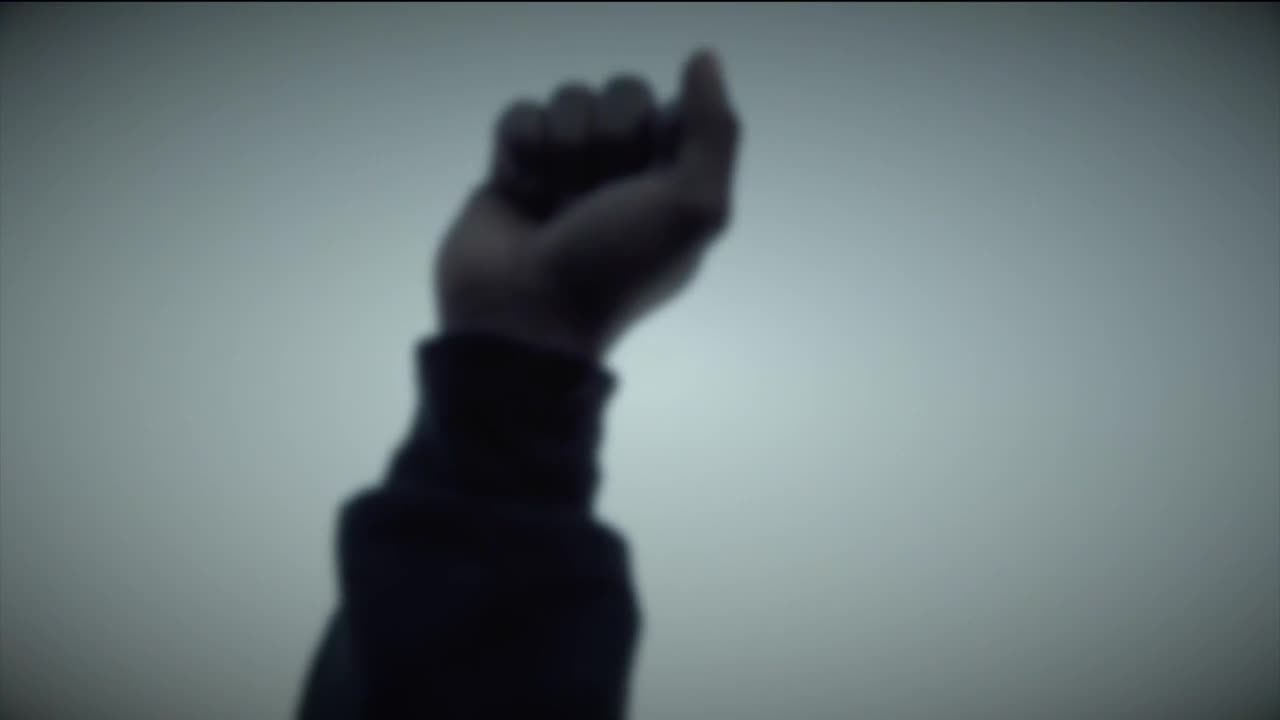 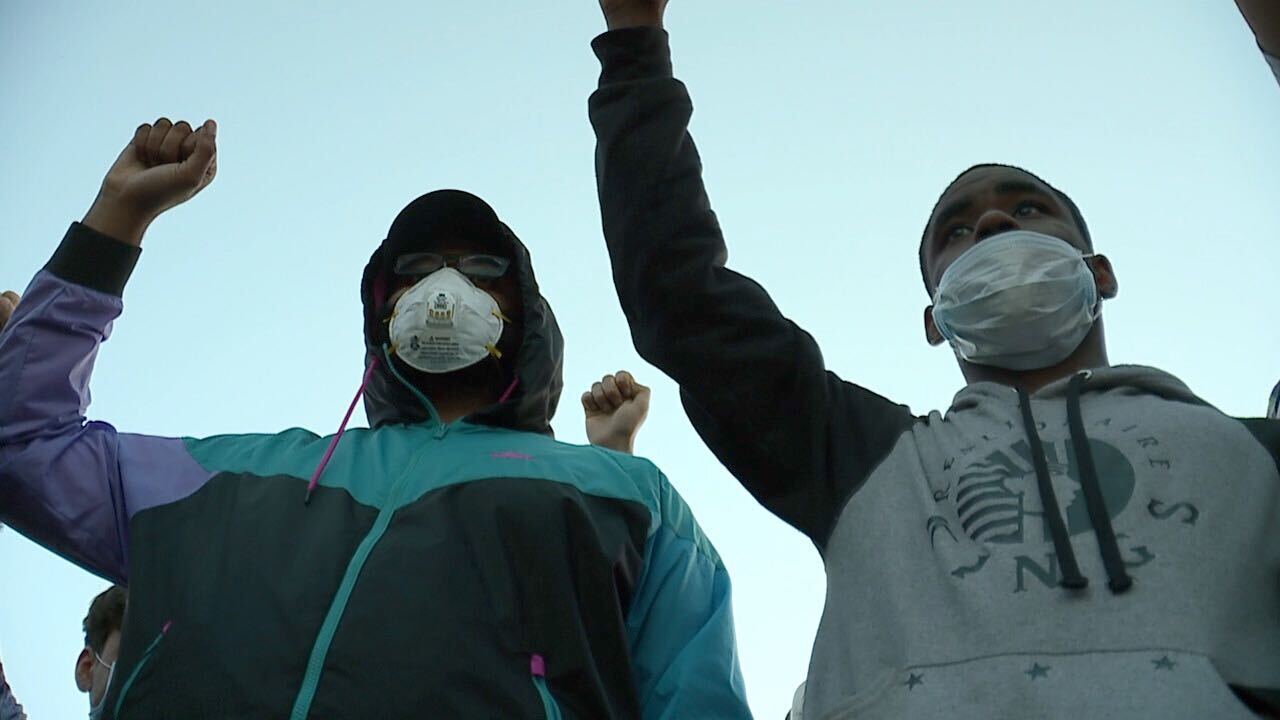 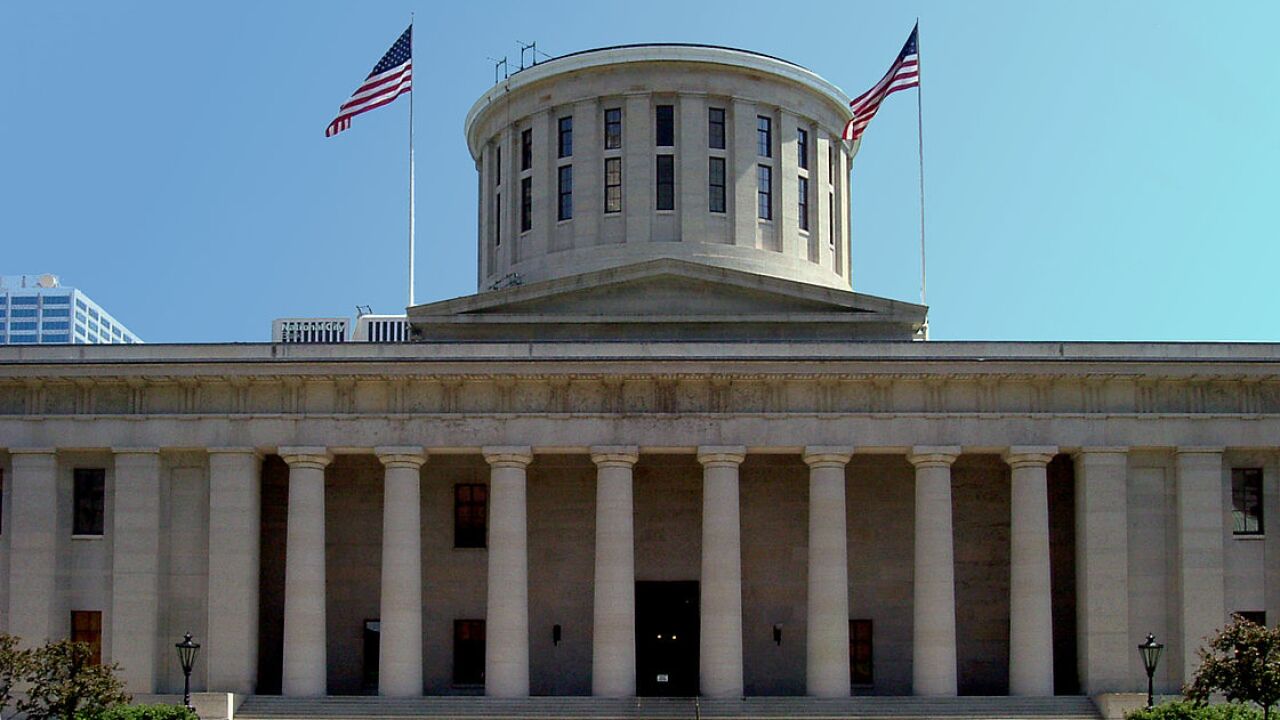 Lawmakers and members of the Ohio Legislative Black Caucus told News 5 the resolution has been in the works for quite some time, and by declaring racism a public health crisis in Ohio, they hope this is just the beginning of addressing and correcting disproportionate access to opportunities for African Americans.

Health disparities for African Americans have been documented for centuries.

Brent said the COVID-19 pandemic has shined a light on the issue in a way she hopes will result in permanent change.

“And that’s not particularly if you’re rich or you’re poor, or you’re black or you’re white,” Brent said, “That’s an all people issue, but right now particularly it’s an un-proportionate amount of black people who are being affected by COVID-19.”

If the proposal to declare racism a public health crisis in Ohio is passed, the legislation would require the state to formally recognize racism as a crisis that damages public health, as recognized by the World Health Organization, through discrimination.

“For us to have one of the best hospitals in the nation, why is infant mortality so high among African American people?” Brent said.

Erica Crawley, the state representative for the 26th District of the Ohio House of Representatives, stressed that aside from access to healthcare, there are a large sum of other social determinants that play a huge role in disadvantaging minorities.

The legislation would also encourage state legislators to partner with the municipalities they represent to address the disparities through the establishment of new committees and reformative action.

“How is racism affected even within our Ohio Revised Code and how we can do a better job of protecting all black people and making sure they are heard in this process?” Brent said.

The Ohio Speaker of the House of Representatives and the President of the Ohio Senate could present this resolution to the floor as early as Thursday.

If passed, the resolution would be the first of its kind at the state level.

Kate Dates and Deadlines in Ohio