If you have a water leak in your home, you’d want to know right away. 5 On Your Side Investigators have uncovered new details about the way your water is monitored.

It's part of our ongoing investigation "Drowning in Dysfunction".

"I said, ‘Why wasn't I notified sooner?’ They said, ‘We wait 7 days before we notify anyone,’" she told us.

Ledenican is taking care of her mother's home. There was a problem with a pipe. The water department sent her a leak detection notice in the mail but it was 7 days after the leak started.

"They're wasting a resource not to mention accruing the bill for the homeowner," said Ledenican. Her bills for the leak totaled more than a thousand bucks.

"It's a waste and frustration and I'm sure there's other people that have gone through this. I can't believe we're the only ones," she told us.

In fact, she said she's seen our "Drowning in Dysfunction" investigations detailing numerous people charged thousands in water bills including Jereline Ward. "If I have to pay all that, I'll be gone,” said Ward.

Why such high bills? The most common answer from Cleveland Water is leaks.

"Well, I think we want to take a look at some of the things that we're doing over time,” said Jason Wood from the Cleveland Department of Public Utilities.

So, what's up with a week to send a notification letter? Can it be shortened?

"7 days is the standard functionality of the AMR system,” said Wood. “It's embedded and hard-coded into the system itself. We have to work through a data mining and coding exercise to be able to shorten it."

Wood did tell us the water department is working on just that for people like Ledenican.

"It's going to take a little bit of time to figure out the feasibility and the implementation strategy to do that,” Wood said.

And what about the department's desire to just conserve water?

“It's your product, right? Wouldn't you want to shorten (the leak detection notice)?” we asked.

“And that's why we're looking into how to kind of tighten that window down from seven days. It's just going to be a bit of a process and we're going to work through it as quickly as we can," said Wood.

Ledenican hopes it comes soon because she said the options for customers now are severely limited. “No solution but to go along with what they're doing and yet you know it's a poor policy,” said Ledenican.

When you have AMR, you have to sign up if you want email alerts which will arrive faster than a letter.

Wood said you can do that through Cleveland Water's online portal.

Since the leak detection program started in 2014, Cleveland Water told us it's sent out about 40,000 notices. 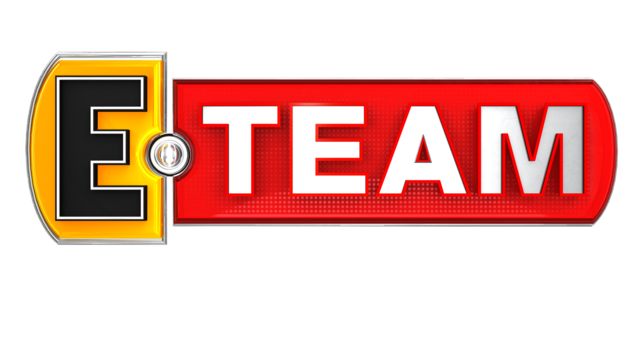