CLEVELAND — Residents and business owners in Little Italy are growing concerned over how recent development could change the appeal and historic roots that the neighborhood prides itself on.

Not much has changed in the century that the Holy Rosary Church chimes have washed over Little Italy. 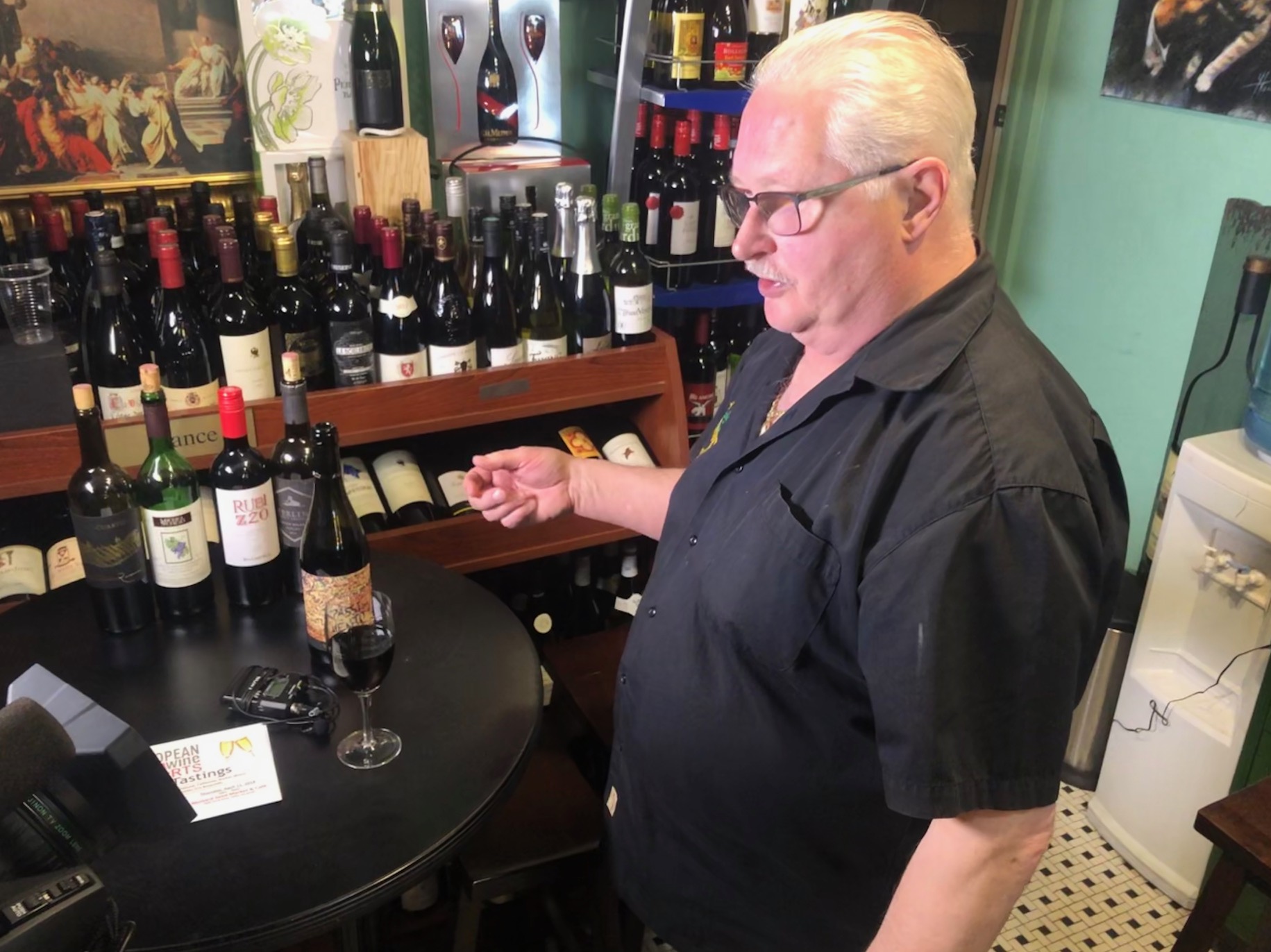 Silvaggio stands in the back of his wine shop, where he hosts wine tastings.

But now that University Circle has been built up nearby, Silvaggio says he fears that development trend is creeping into Little Italy.

"Developers feel that we just need a lot more people around," said Silvaggio. 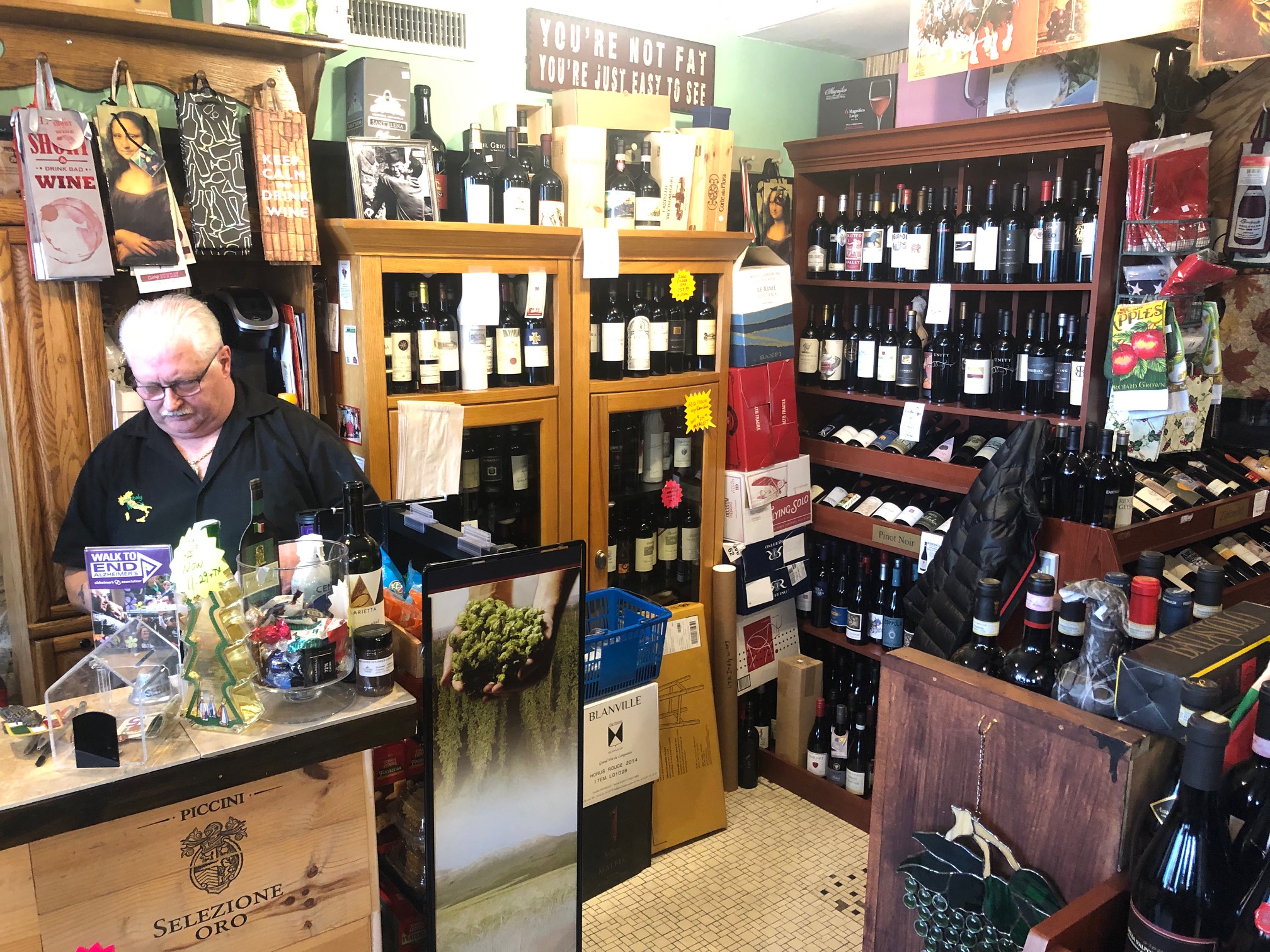 Silvaggio grew up in Little Italy and his family has been in the community since the 1890's.

"The market has kind of shifted towards density," said Little Italy Redevelopment Executive Director Ray Kristosik. "I think that the city has taken the position that they want density as part of their development in the areas."

Right across the street from murals that show the Little Italy of the past, 40 new apartments will shape the community into the future. 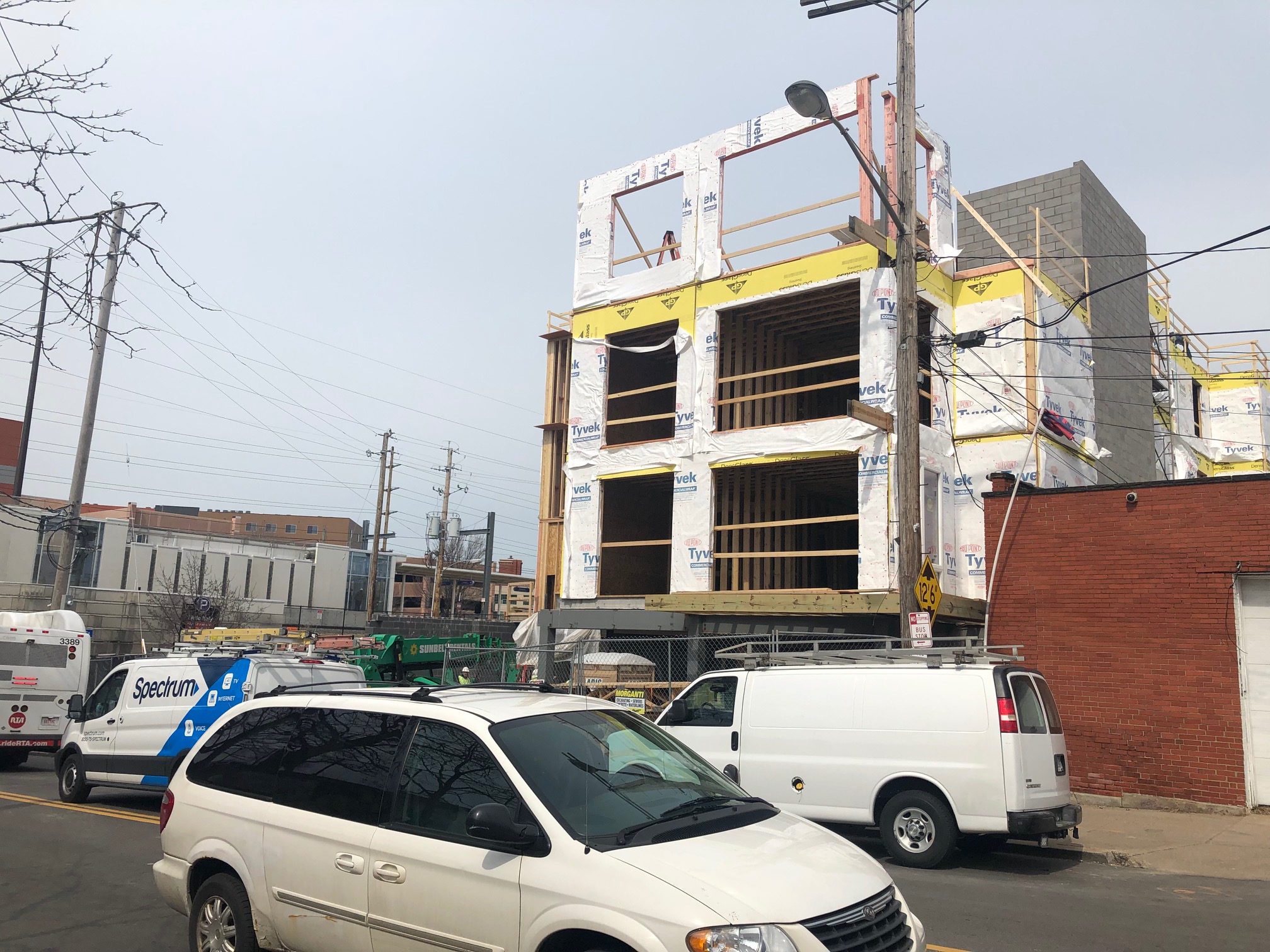 New construction near the RTA station will put 40 new apartments at the entrance to Little Italy.

Just down Mayfield Road, another 30 new units are being built right now. 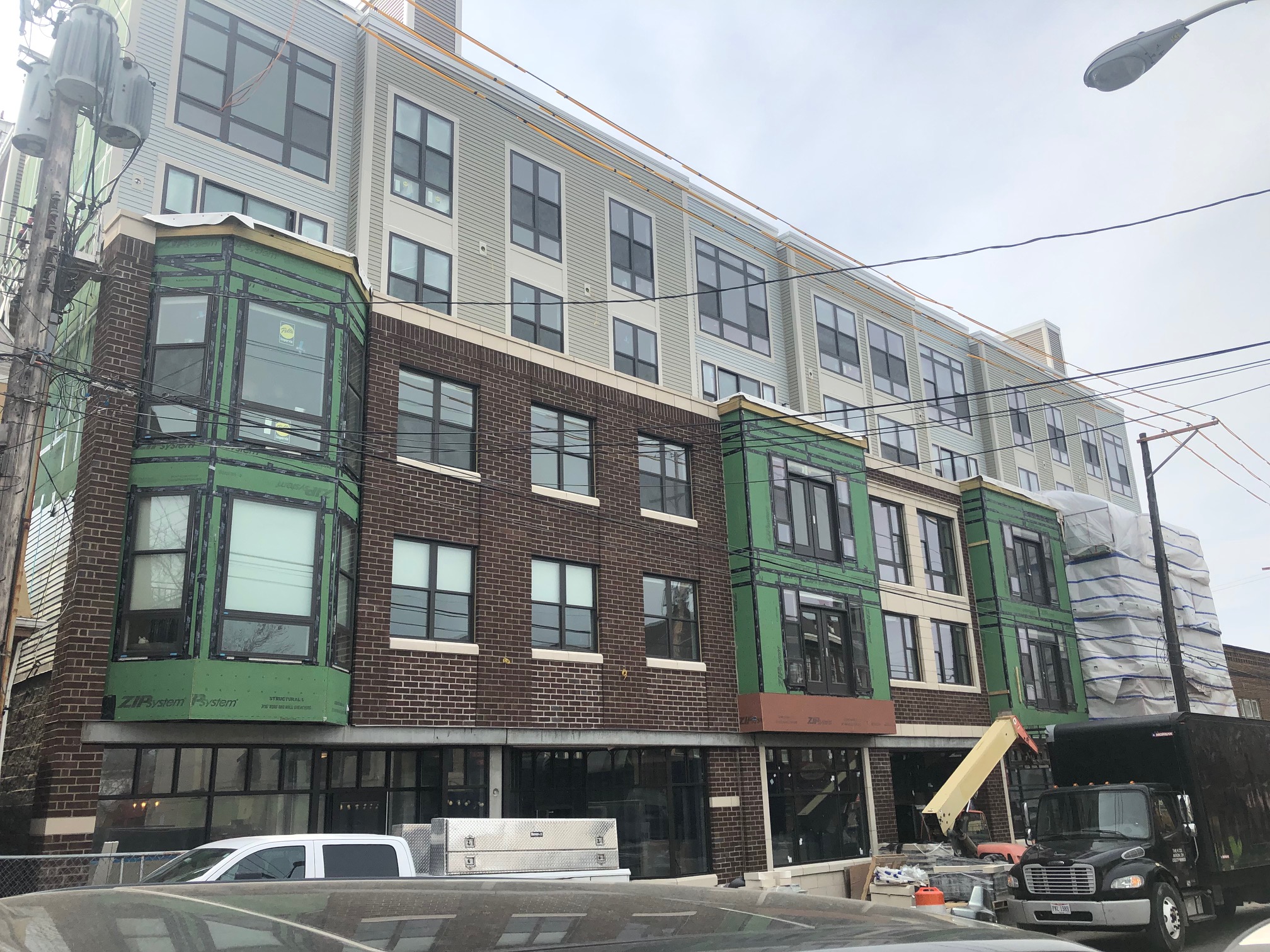 Around the corner, Hemingway Development is presenting its Cornell Road Washington Inn Housing project to the Cleveland Landmarks Commission Wednesday. 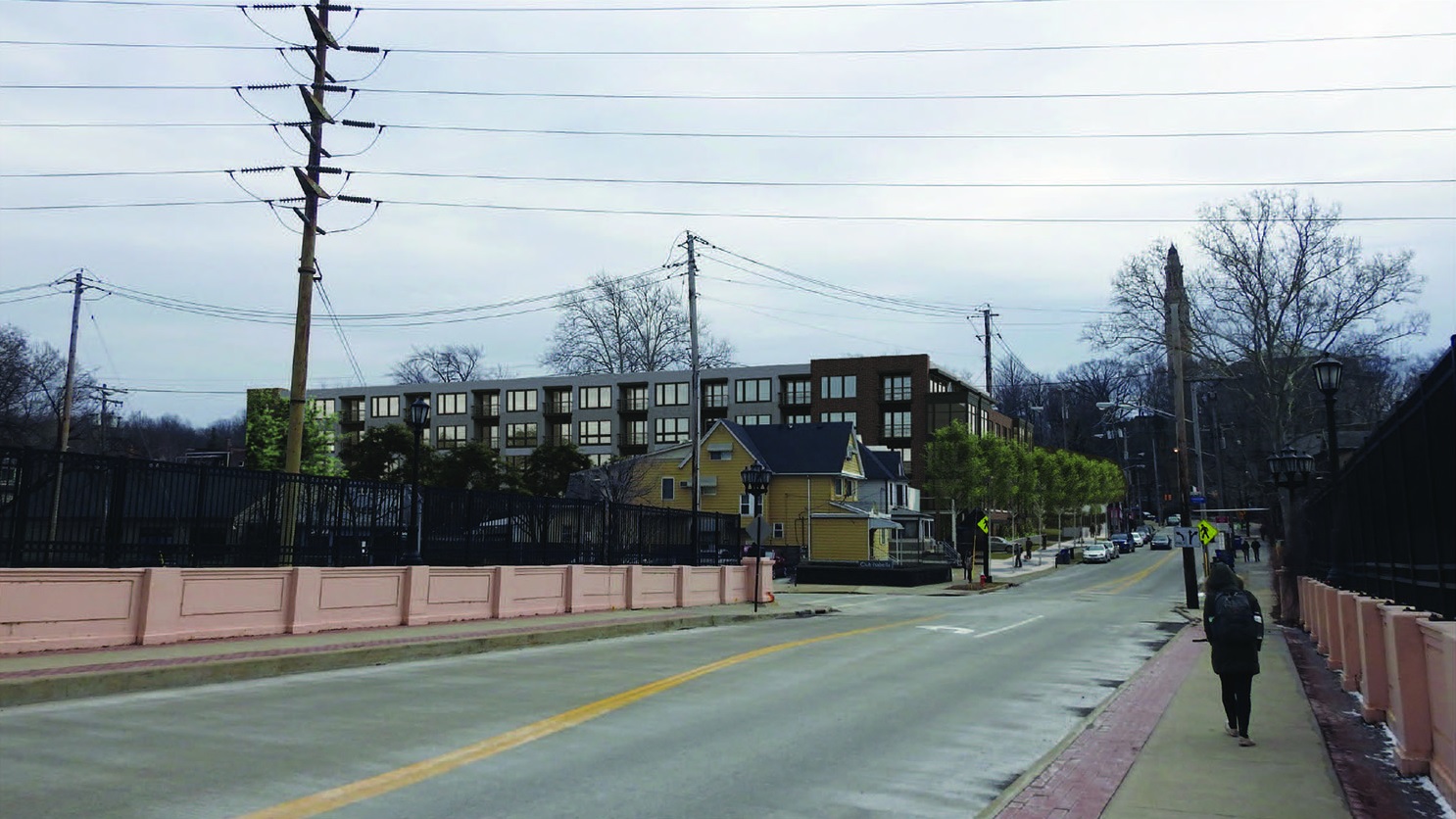 "The cost of the overall development necessitates that sort of density," said Hemingway Development's Michael Panzica.

"I just kind of wish they would have taken into consideration a little bit how congested this neighborhood is going to get," said Silvaggio.

Kristosik says history will show how much development is too much. 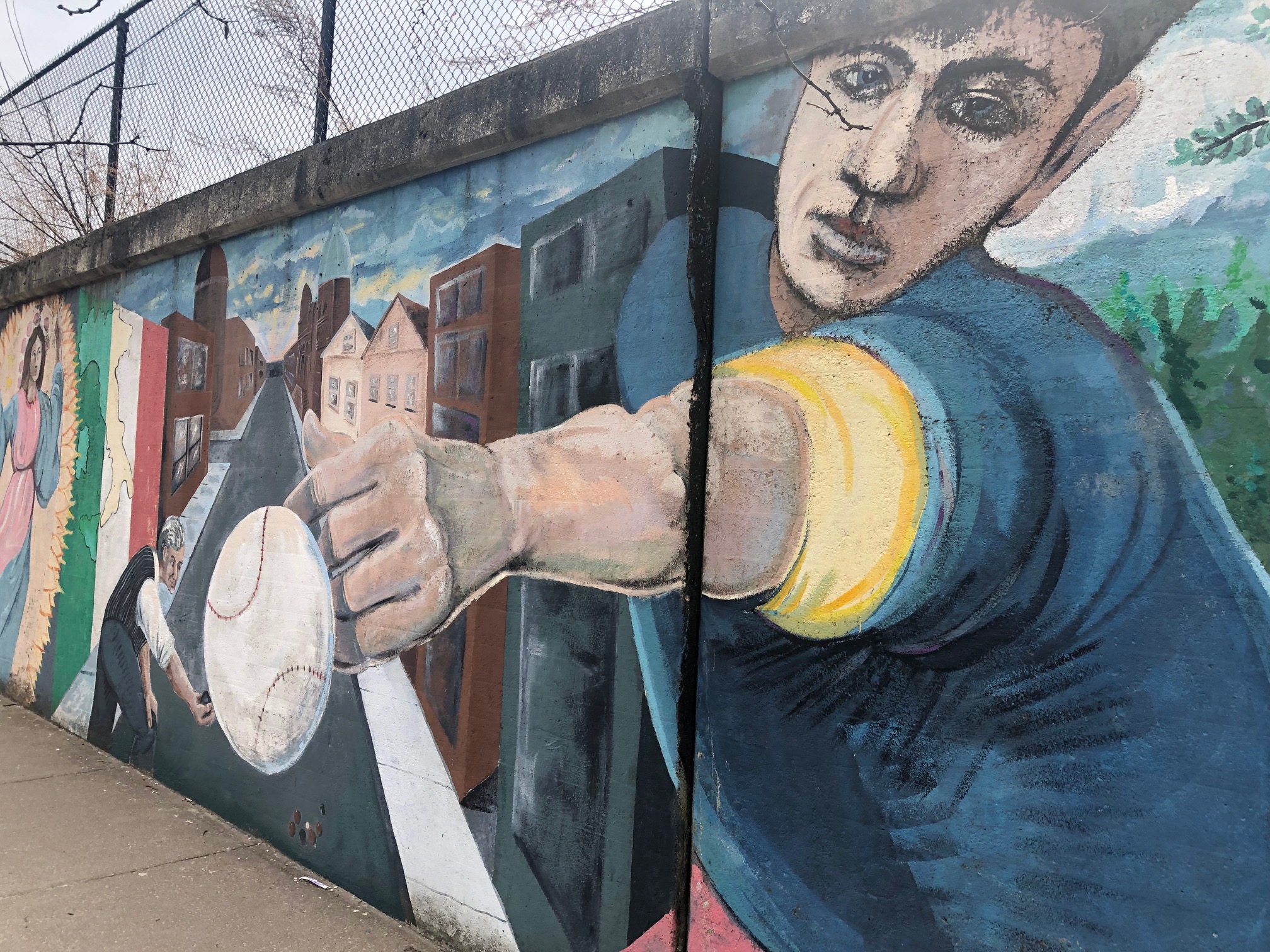 Murals show the Little Italy of the past.

"By that time, the buildings are up and it might be too late," said Kristosik. "We don't know what that is."

Even where new buildings aren't rising up, new landlords are moving in.

"Probably the biggest challenge is putting all the tenants at ease," said Preservation Partners of Little Italy's David Orloff.

Orloff says Preservation Partners of Little Italy is a group of local businessmen focusing on the "preservation" part of their name. They're buying Silvaggio's building and the one across the street, where the sign in the window at Pennello Gallery says they're closing at the end of the week. 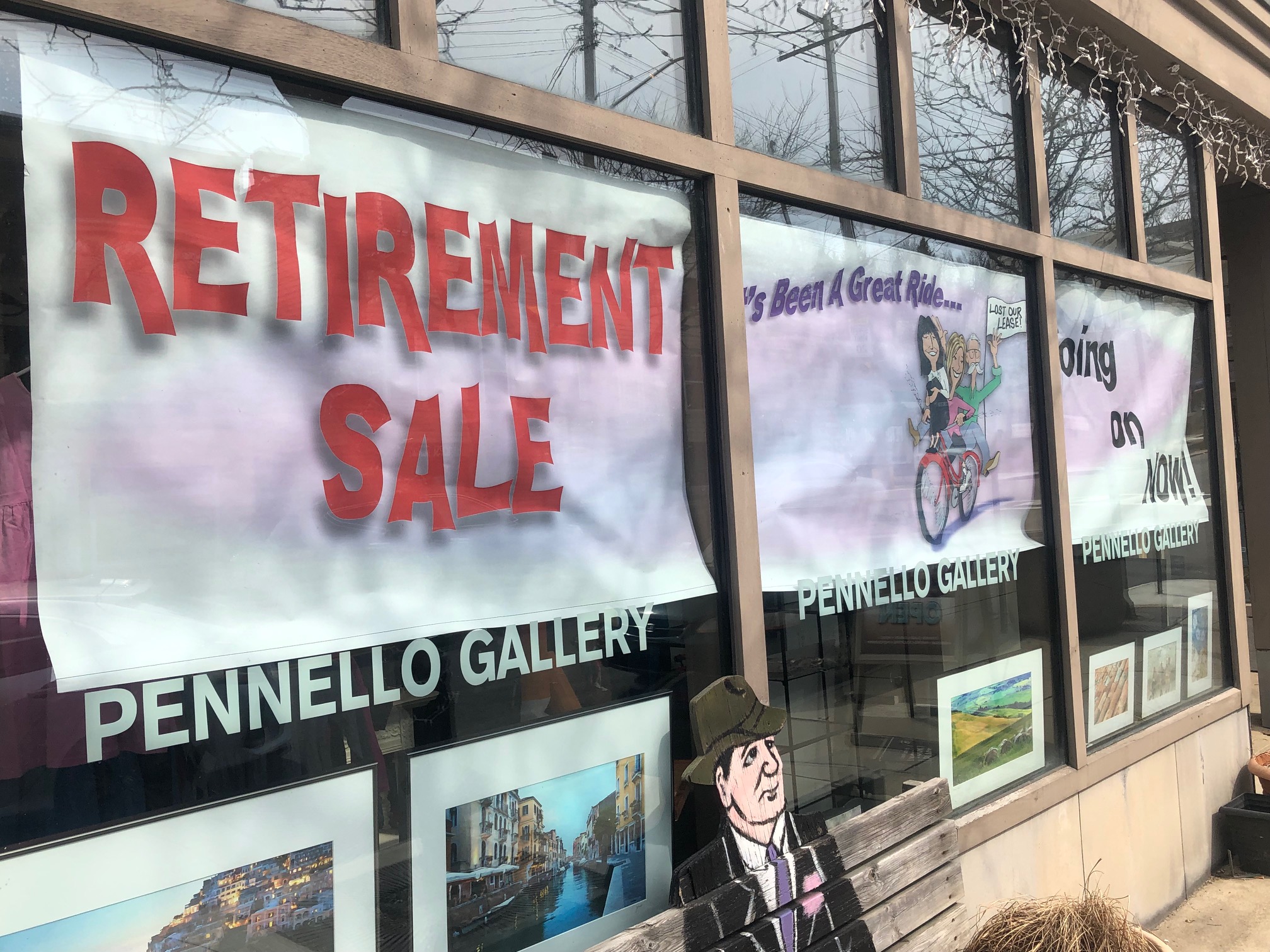 The sign outside Pennello Gallery shows they're closing at the end of the week.

Orloff says a long-term lease at a rent adjusted for what that space in Little Italy is worth today just wouldn't work.

"Things are happening, [residents and business owners around Little Italy] understand it's going to enhance the value not only of properties people own but also it's going to command a different rent factor," said Orloff.

New buildings are not part of Preservation Partners of Little Italy's vision, but Orloff says residents are projecting their fears about the big projects on to his.

"I think some of that overlap is why people are worried about what we're looking to do," said Orloff.

A new gelato store is coming to the gallery's space, but Orloff says the point isn't to drive out the storefronts that make Little Italy so special, especially because it's what the new residents will want.

"They want to be part of the shops, the restaurants, the bakeries," said Kristosik. "So if you take all that away and make it all [new construction], I don't konw what you've become. You've changed the whole dynamic."

Kristosik says he's still trying to find the line between preserving Little Italy and ruining it with too much development.

Silvaggio thinks they're already dangerously close to crossing it. 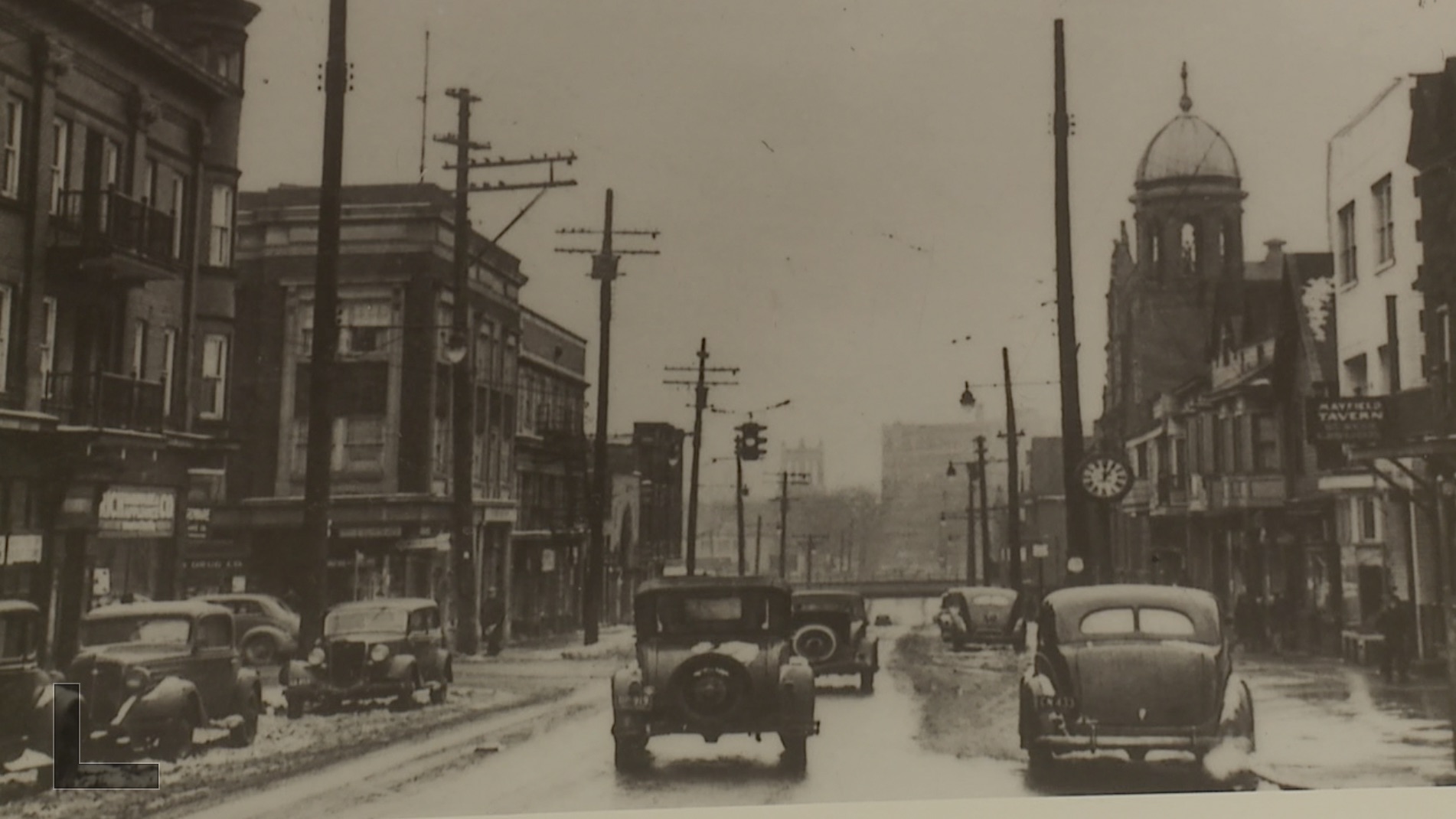 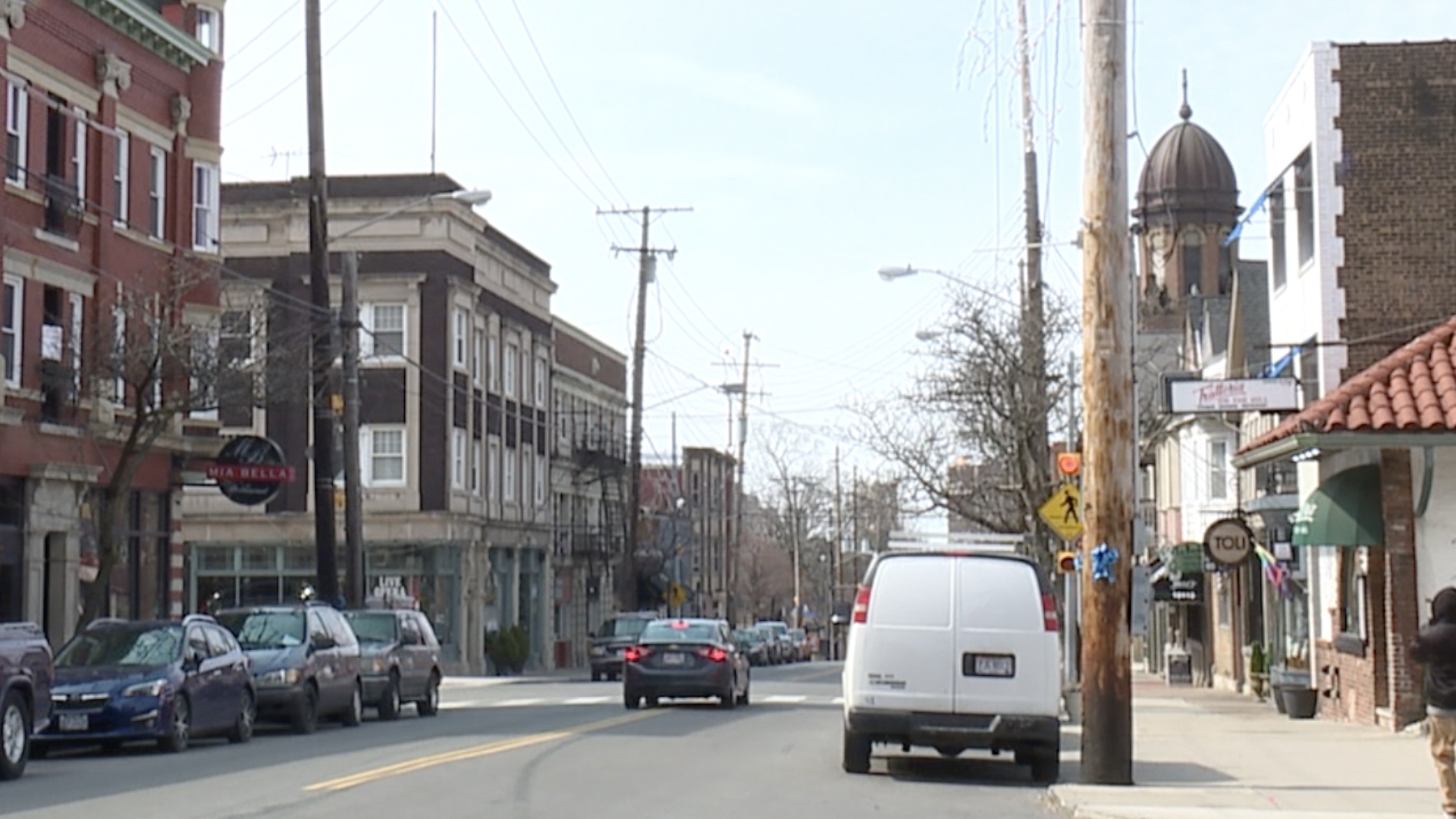 "I kind of hate to say it this way, but I don't think Little Italy can survive what is going on with construction," said Kristosik.

In a community that still closely matches what it looked like in the 1940's, it doesn't take many additions before the chimes fall on a different scenery.

"It's never going to be the Little Italy that I knew when I was growing up," said Kristosik. "It's going to change and you're going to get the sense that you're losing it. But you still have a very vibrant neighborhood."