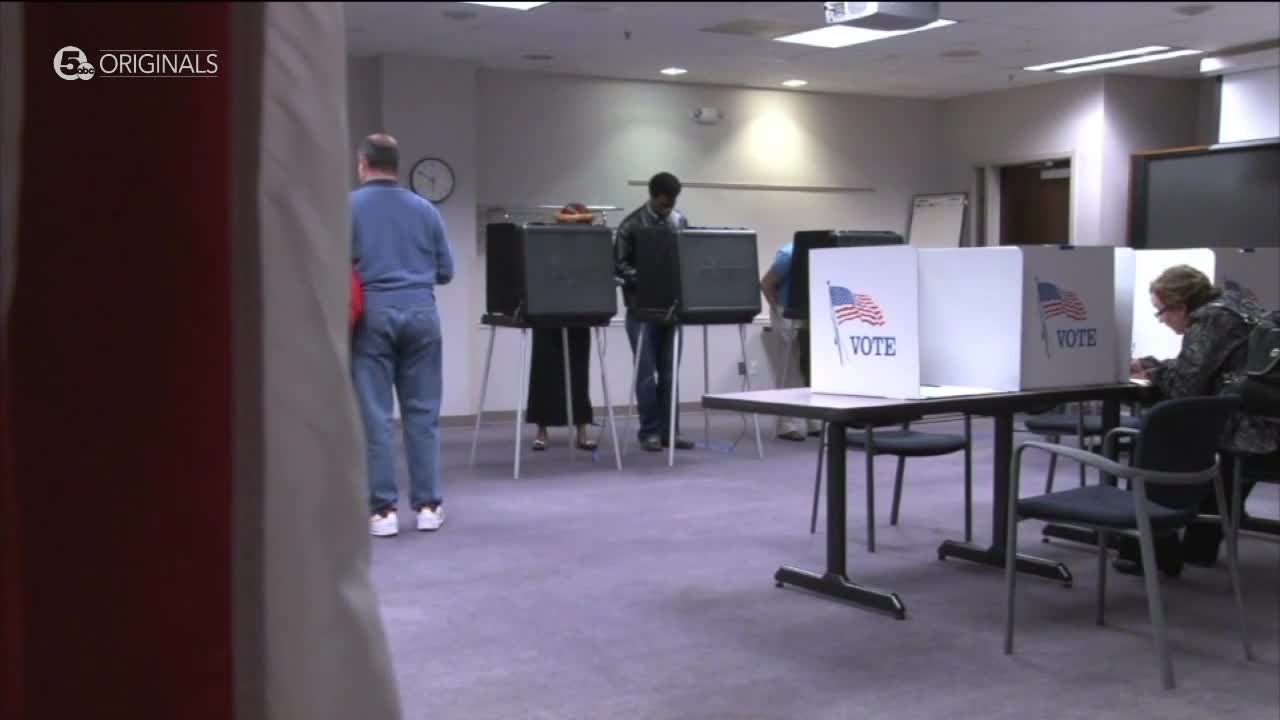 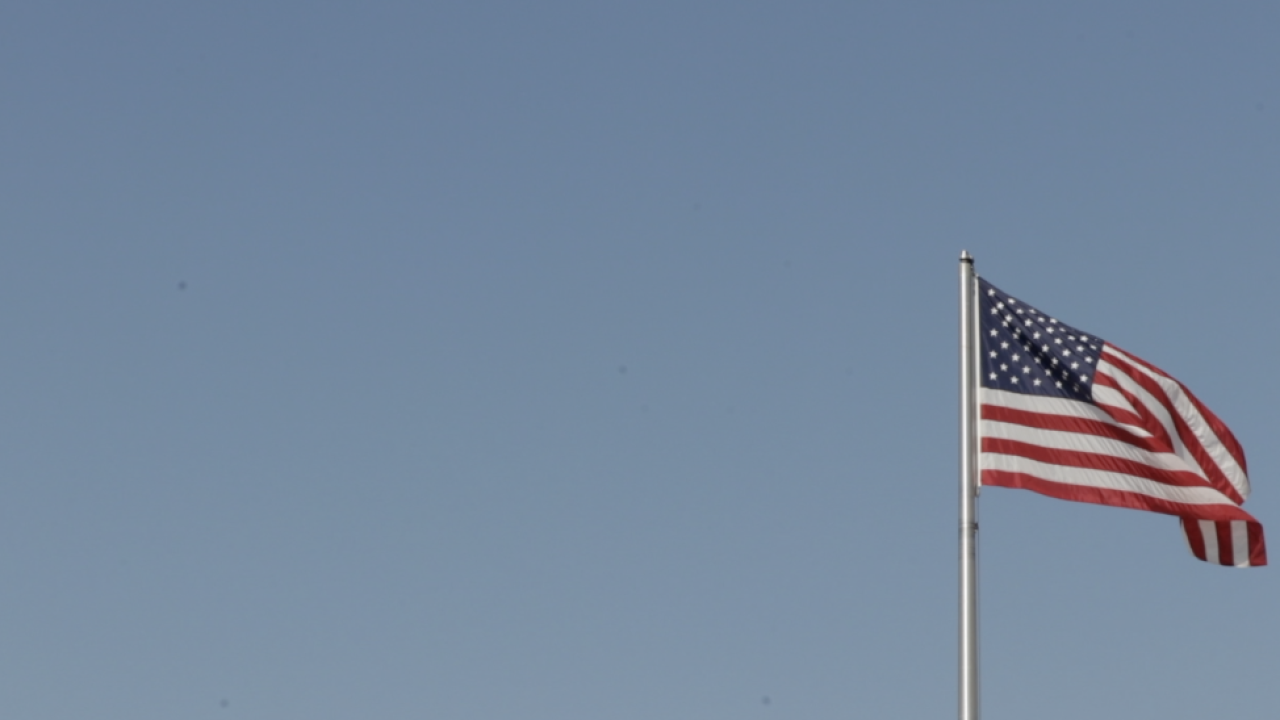 ASHTABULA, Ohio — Preparing for an election takes a lot of work. This year, smaller Ohio counties are tasked with pivoting quickly before the General Election in November. Ashtabula County’s Board of Elections is looking at all options.

"So as of right now it's just fluid,” said Charlie Frye. “We've got time to work on it. But we're going to take every precaution.

Frye is the director of the board and runs the small office.

“We have six employees,” he said but more will be hired when the election season kicks off.

“The other aspect is the pushing up the vote by mail for those people that are concerned about, you know, their safety and contracting the virus,” he said. "Right now, collectively, take a big breath and get ready for the next election cycle, which will start in August."

The small office is watching the calendar closely. There are less than 120 days until the election and with questions about voting during the pandemic, Frye said the answer could be more mail-in ballots sent out.

"Probably up to 20% to 30% over what happened in the past,” he said. But that increase would mean a more expensive election process. Frye is still working on the budget but it could mean an extra hundred thousand dollars.

While the office is working on the budget, a new addition outside could help in the upcoming election.

A secured dropbox for mail-in ballots was installed outside the front door for people who don’t want to vote in person but don’t want to put their ballot in the mail.

Mary Valitsky said she’d drop her ballot off for the upcoming election.

"Not worried that somebody's going to do anything but just worried - I want us to be positive that my vote counts is important,” she said.

But every voter is different.

"If there's a place to go in person I will. But if I have to I'll vote by mail. I just want to get it done,” Eugene Nipple, Jr. said.

Frye said he wants to keep as many options open as he can for voters.