Ohio in need of more poll workers for November 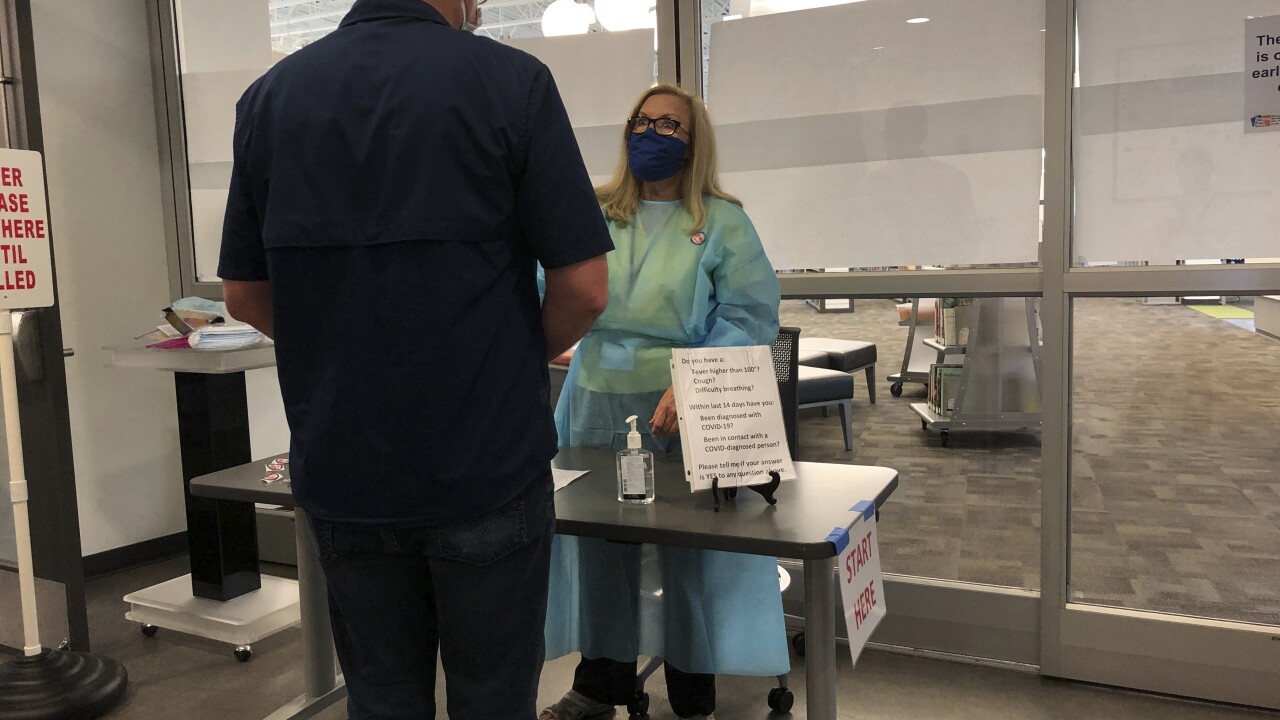 For years, Sarah Zuercher has heard stories from her father about working on Election Day as a poll worker.

He is in his 70s, and most of the stories about fellow precinct officials involve those around his age.

This year, Zuercher plans to join them. The Richland County native recently contacted her local board of elections office and learned they are in need of poll workers. Zuercher hopes to attend a training orientation in October ahead of the General Election on Nov. 3.

Poll worker recruitment is “one of the biggest challenges” heading into the fall election season, said Maggie Sheehan, a spokesperson for the Ohio Secretary of State’s Office. Secretary of State Frank LaRose, who oversees elections management in Ohio, is promoting several recruitment drives over the coming months.

Ohio has nearly 9,000 separate voter precincts, and each features four poll workers. This means the 88 county boards of elections have to fill around 35,000 spots. These paid precinct officials receive ballots and supplies; open and close the polling locations; and oversee the casting of ballots throughout Election Day.

The ongoing coronavirus pandemic makes recruitment particularly difficult this year. A majority of American poll workers during the 2018 General Election were at least 60 years old, one study found. Being a higher-risk population, it is expected many of these seniors will opt out of working this election.

The recruitment efforts this year are especially targeting younger, healthier populations. This includes high school seniors, recent graduates and veterans. The state sent poll worker information along with voter registration forms distributed to all graduating seniors, and is partnering with the American Legion to include the information in the organization’s newsletters.

Another target area is Ohio lawyers. LaRose has promoted a recent Ohio Supreme Court order that attorneys can use poll worker service as required Continuing Legal Education credit. LaRose has said attorneys “are ideally suited” for the “crucial public service” of working at voting precincts.

Adam Rosen in Cuyahoga County is one such lawyer taking advantage of the CLE opportunity and serving his state in the process. Rosen has previously worked on an Election Day voter protection team for the Ohio Democratic Party, but this year will undergo training as as poll worker.

State law requires precincts to be composed of an equal number of workers representing both political parties.

Rosen said he hopes other lawyers sign up as well, and that county boards of elections receive enough poll workers to keep all locations open this fall.

Sheehan with the Secretary of State office said poll worker training must be completed by Oct. 15 in order to work in the General Election. However, there may be “emergency trainings” conducted up until the week of the election if needed, she said.

Those interested in being a poll worker should visit VoteOhio.gov/DefendDemocracy or contact their county board of elections.