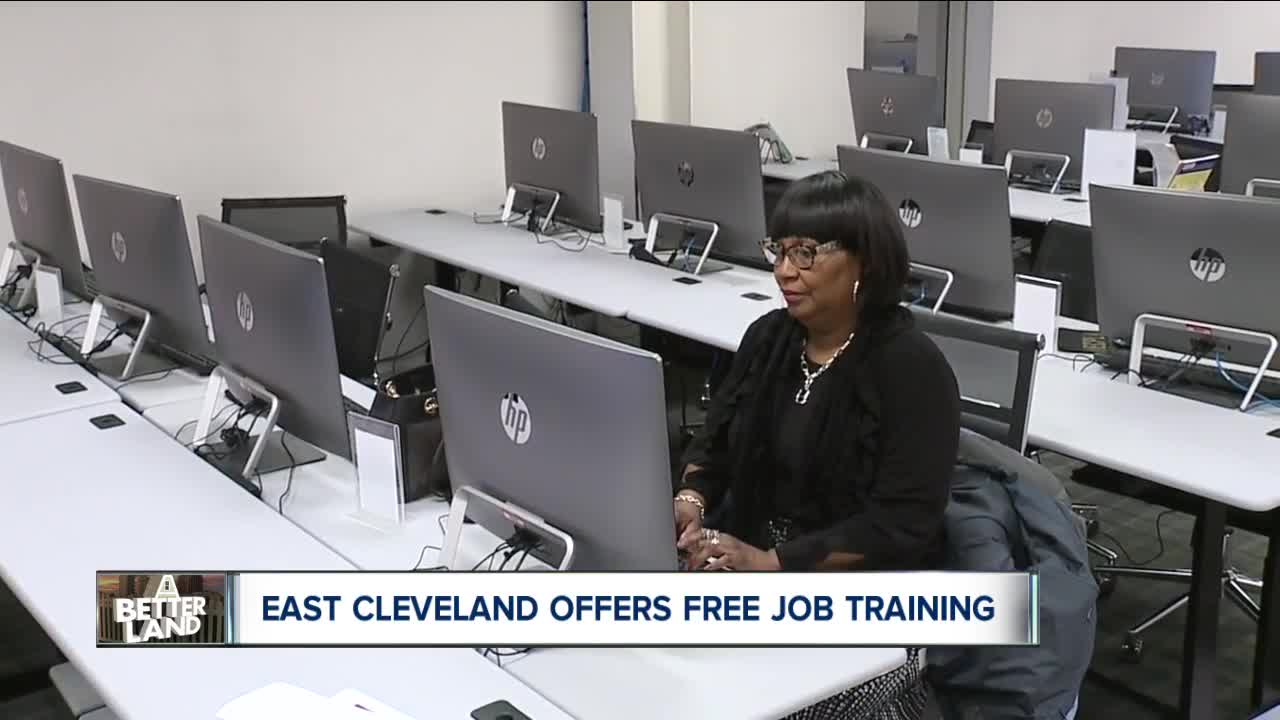 About 4,500 East Cleveland residents ages 16-35 are unemployed or struggling to living on low incomes, but the city's new partnership with Ohio Means Jobs of Cleveland-Cuyahoga County is helping set them up for success. 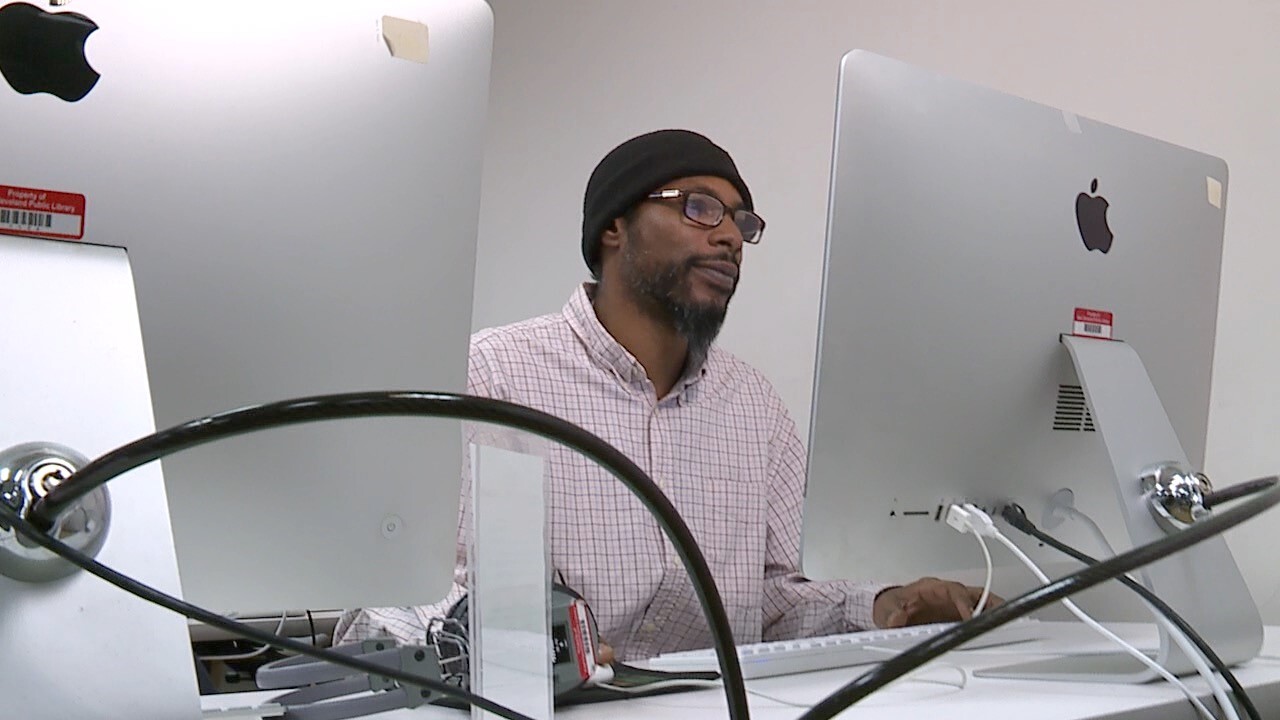 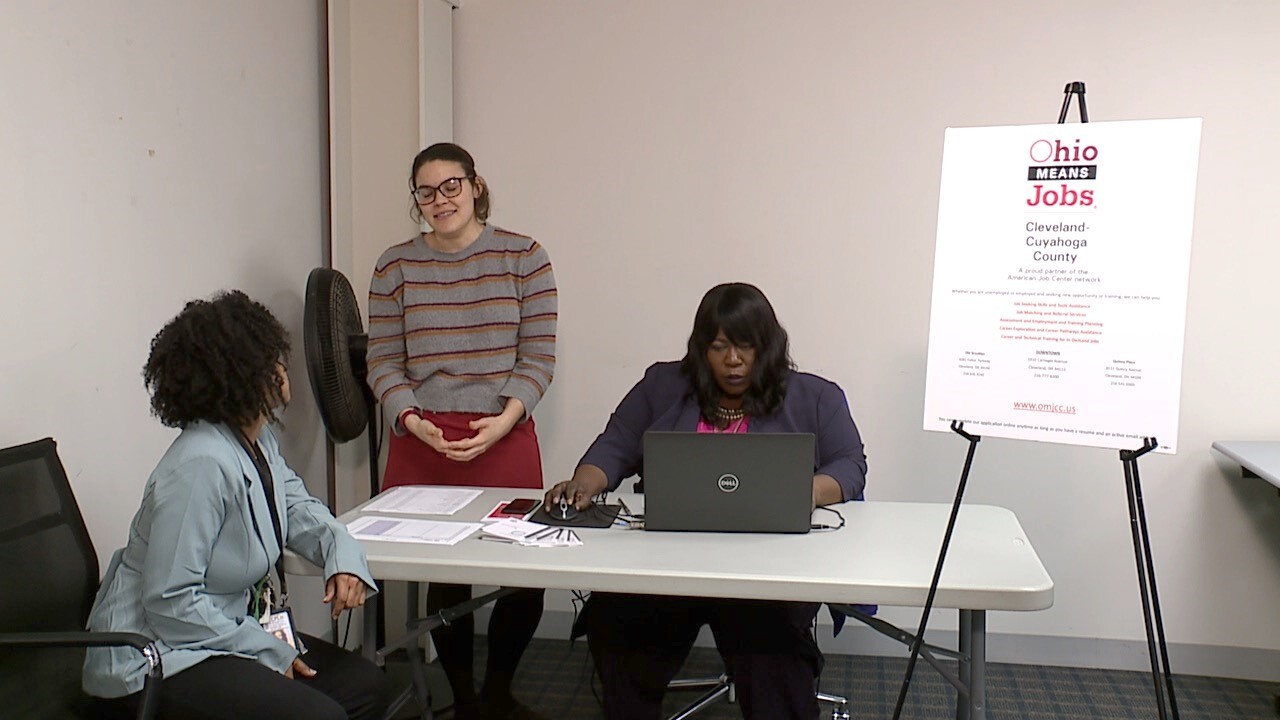 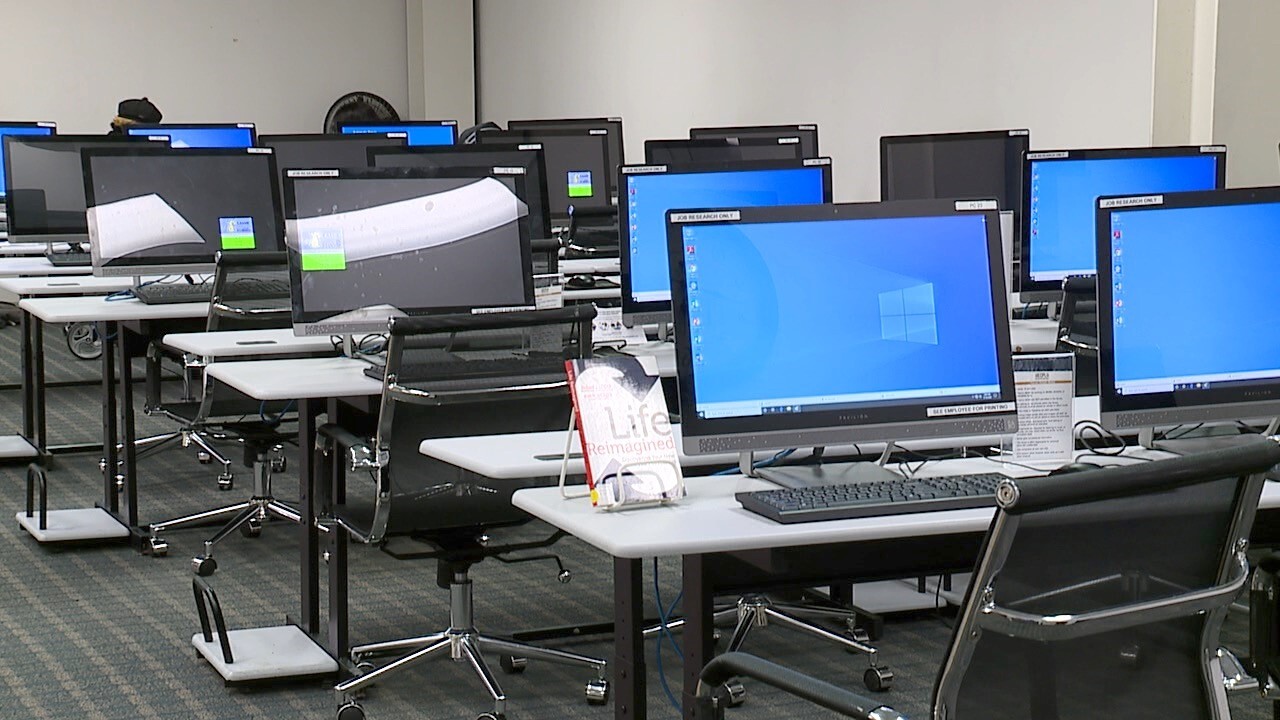 EAST CLEVELAND, Ohio — Trying to survive on a low income is tough and searching for a job with better pay can be just as hard. It's a burden about 4,500 East Cleveland residents ages 16 to 35 are facing. Mayor Brandon King says their average income is $21,000. However, more than half of the population are retired seniors who rely on a fixed income.

“One of things we have a challenge with here in East Cleveland is again getting the training and the education and therefore the access to the job,” he said. “We have residents who don’t have jobs, don’t know how to access those jobs, don’t have the transportation to get to those jobs.”

“As we look to keep residents here we would like to raise their quality of life.”

That’s where Ohio Means Jobs of Cleveland-Cuyahoga County comes in. For the first time, the city is partnering with the group to provide a “One Stop” workforce system to residents for free. As a result, a Community Development Specialist has been assigned to the East Cleveland Library’s Career Center as a way to bring those services to residents.

“It’s about building a relationship and hoping that they will provide transparency in order for us to help them,” said Ohio Means Jobs Specialist Ebony Johnson.

Johnson is tasked with helping those in need with resumes, customized job searches and training for the jobs residents are going after and attain. All they have to bring is some form of ID.

“You meet people where they are,” Johnson said.

Since then, Lawson spent his time searching for a new job at the East Cleveland Library. He is there at least three days a week.

Eventually, he was introduced to Ohio Means jobs of Cleveland-Cuyahoga County. From there, Lawson got help with his resume in effort to land a manufacturing job.

Lawson says he starts his new job in just a few days.

“Monetarily it’s where I need to be and it actually goes well with my schooling,” he explained. “You have to have the drive and the resources and here, they give you both.”

Renee Kendell found similar success with help from King’s office and the city’s new workforce development partnership. Kendell was forced to leave her job with the city to care for her sister full-time.

That was about six years ago.

Kendell says she struggled trying to make her way back into the workforce.

“It was kind of scary at first,” she said. “I just thought it would be hard to get back in there.”

Now, she has full-time job with the city.

“They made that transition very easy for me.”