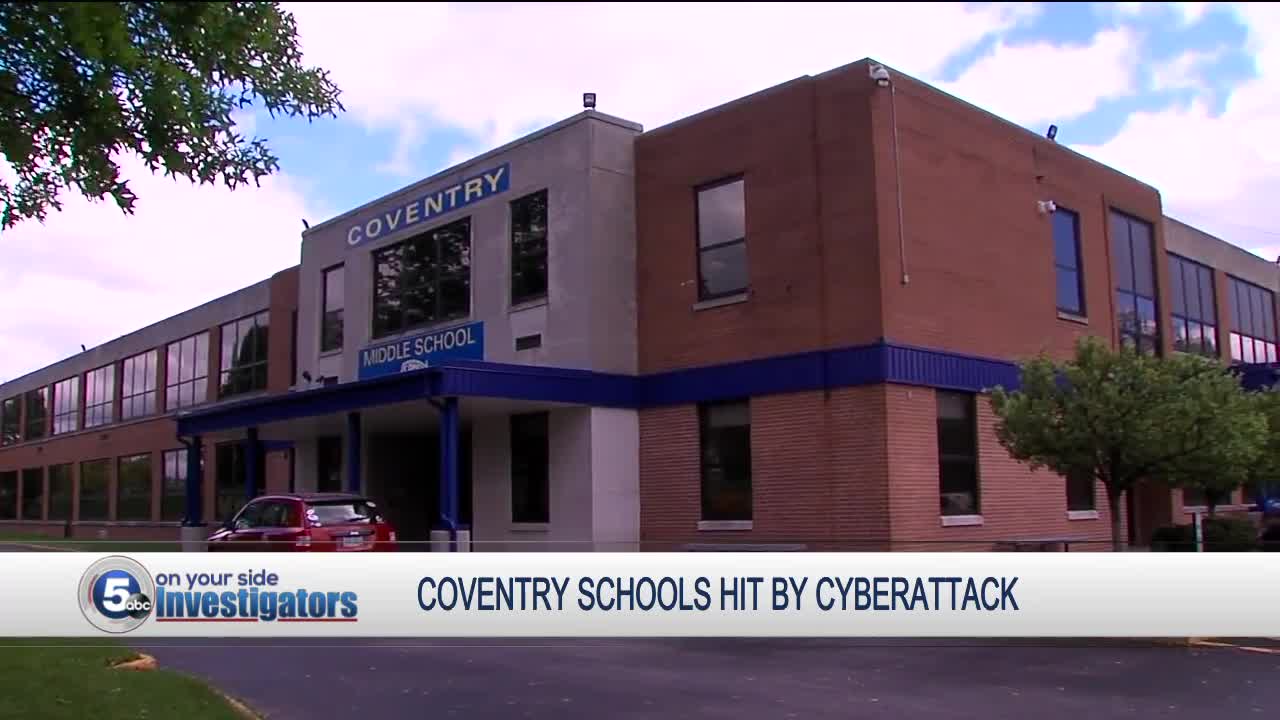 The superintendent of the Coventry Local School District confirmed to News 5 that the FBI is sending a team to the district to investigate a “Trickbot” virus that infected the schools’ network and computers. 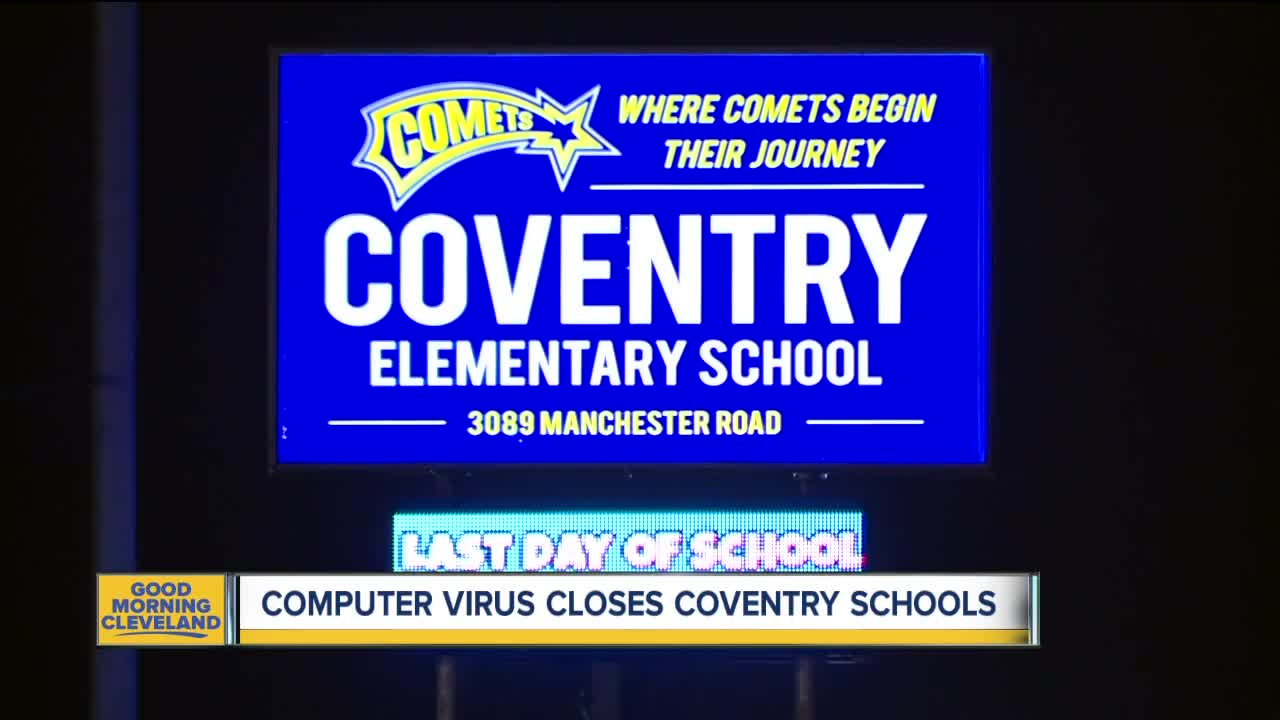 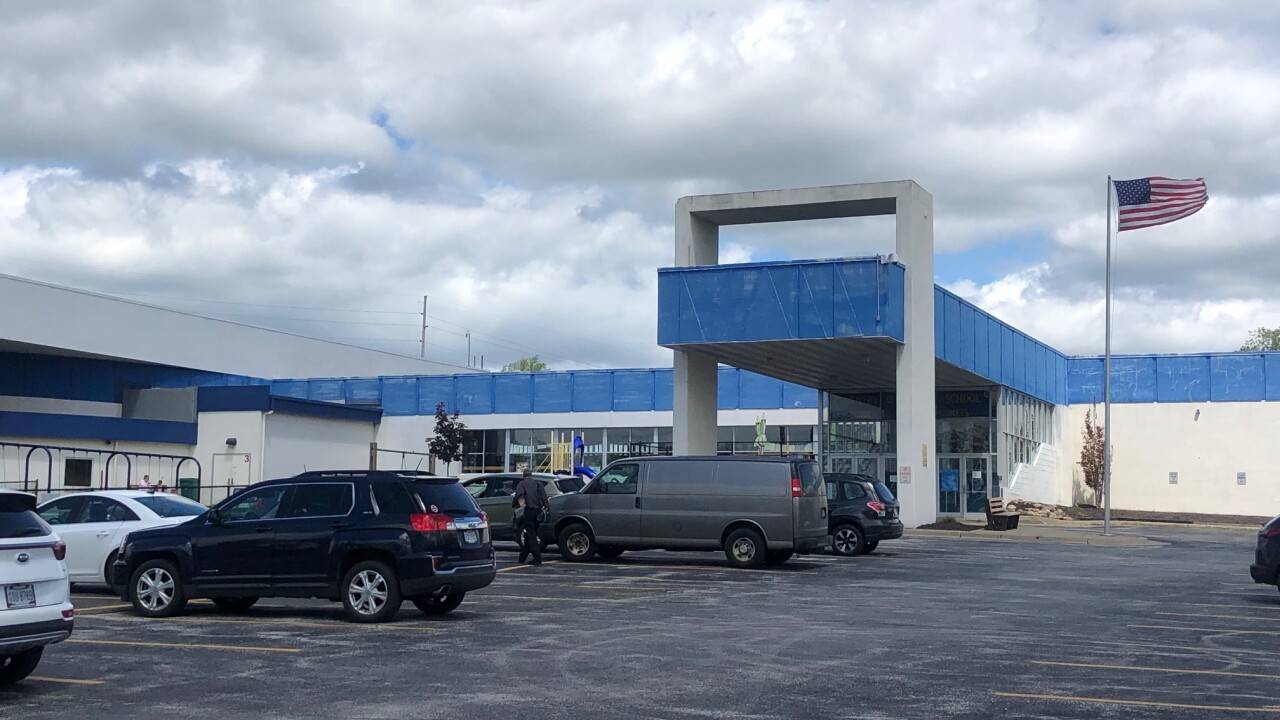 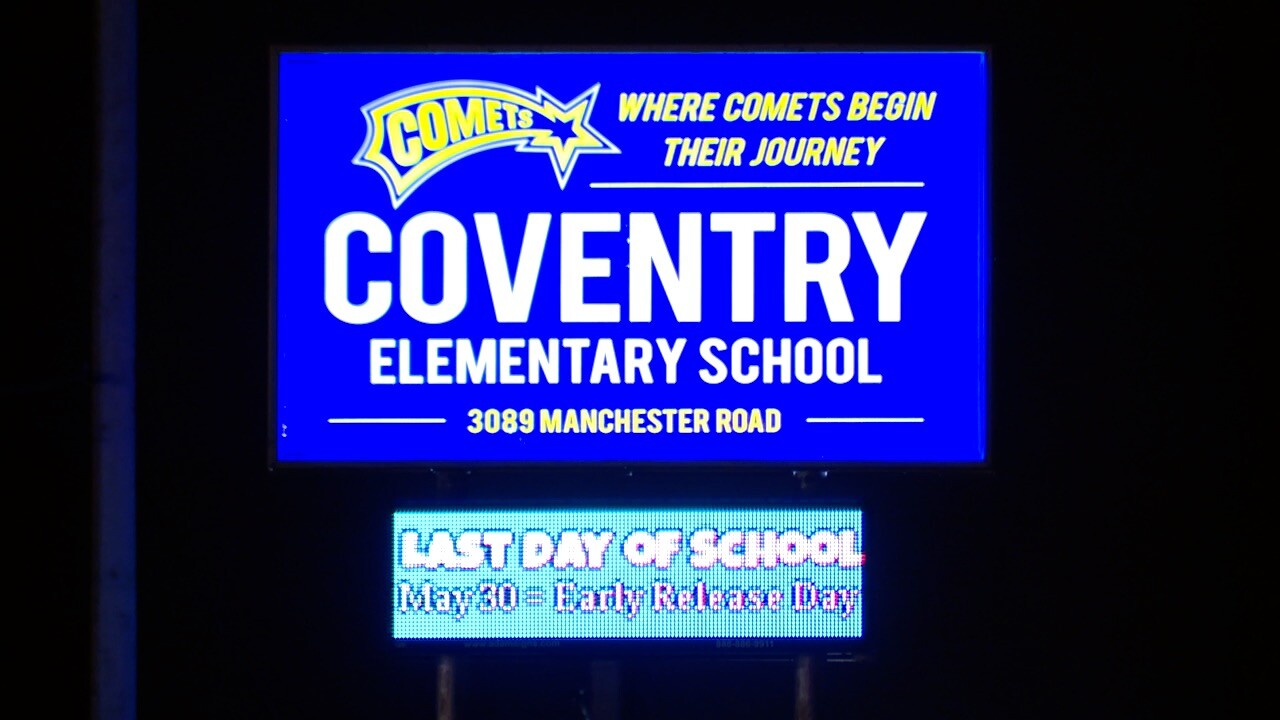 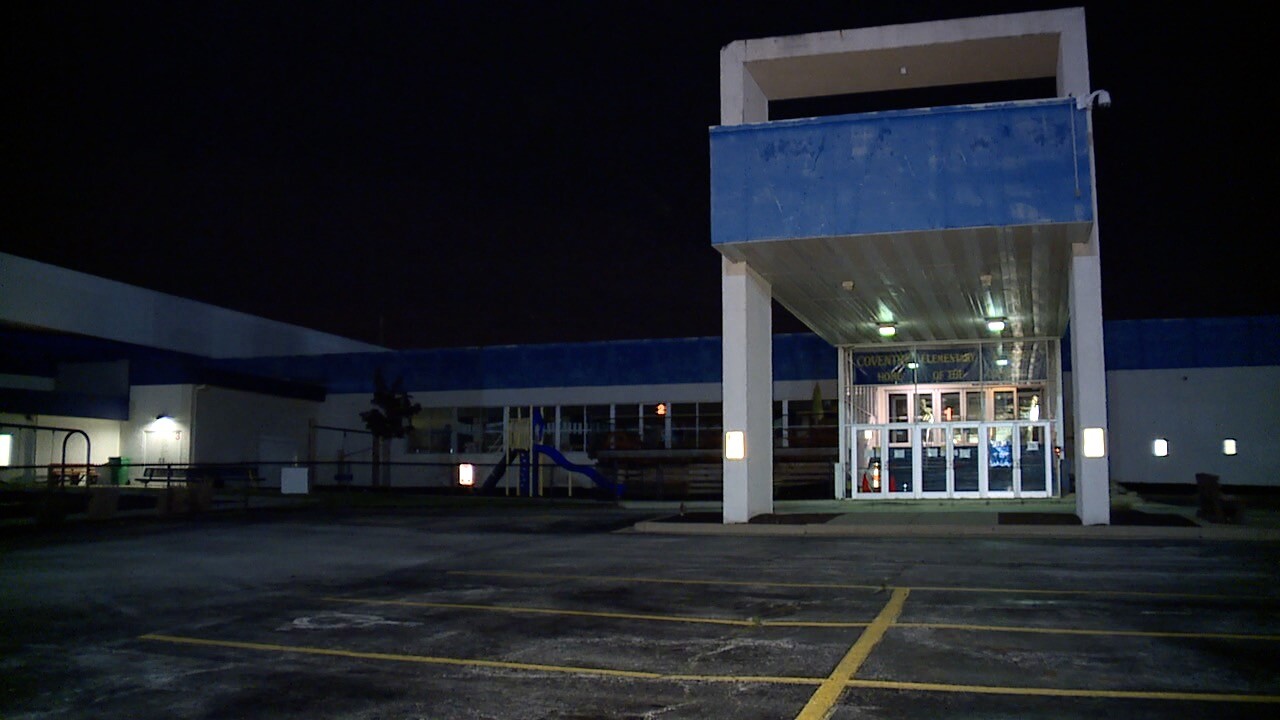 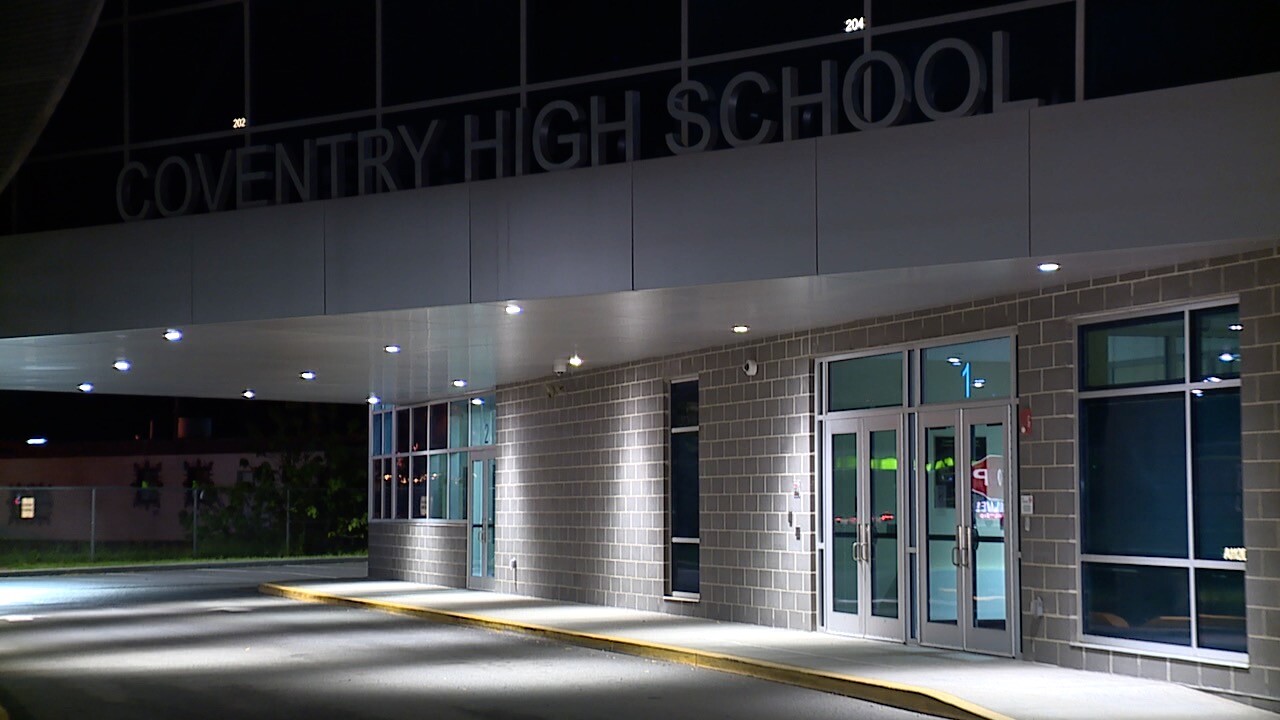 COVENTRY TOWNSHIP, Ohio — The superintendent of the Coventry Local School District confirmed to News 5 that the FBI is sending a team to the district to investigate a “Trickbot” virus that infected the district's network and computers.

On Sunday, the district announced that school would be closed for all students Monday, May 20. Officials believed since they couldn’t guarantee the necessary operation systems would be up and running, it was in the students' best interests and welfare to cancel school. The data-stealing virus was discovered at the end of the week, the district said.

"It seemed like once one machine was infected, 10 more were right behind it," said Superintendent Lisa Blough. "Soon the whole network essentially stopped functioning."

"We are a small district and to think that we have been infiltrated to the degree that we have is really scary," said Blough. "This Trickbot has brought us to a complete stop."

Blough said the district has already seen consequences of this virus, with several attempts by hackers to access the district’s financial info. At this point, Blough doesn’t believe the hackers have been successful in actually getting any monetary transfers from the schools.

As a precaution, the district has frozen all of its bank accounts. However, officials can confirm that at least two staff members have had their Amazon accounts accessed. In one case, a teacher logged on to change an Amazon password and discovered someone had already used that teacher’s personal credentials to purchase computers.

The district says it's still evaluating the damage caused by the virus.

"At this point we don't know if the student data has been compromised," said the superintendent. "However, that is an area where this virus kind of focuses on."

Blough said every single device that uses the district's network will have to be cleaned and re-imaged, amounting to nearly 1,000 devices, including teachers' laptops, desktops, and every computer and router in the labs.

Blough said by the end of the Monday, they hope to get to a point where they can reopen school on Tuesday.

Coventry is at least the fifth school district or local government hit by cyber attacks in Northeast Ohio recently. The City of Akron, Cleveland Hopkins International Airport, Aurora and Norton schools have also been affected.

"At this point we believe it's just a random occurrence for the virus to come to Coventry," said Blough.