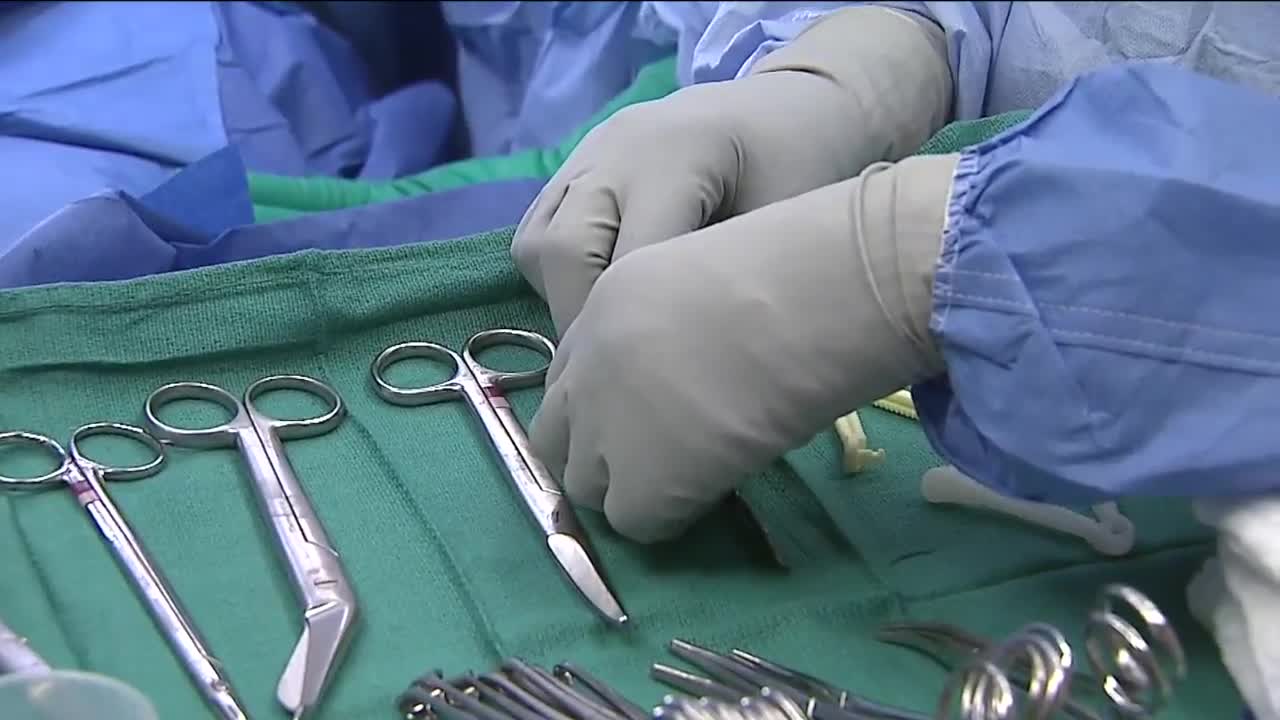 The Cleveland Clinic made history when a team of doctors delivered the first baby in the United States born from the transplanted uterus of a deceased donor. The surgery and birth are part of an on-going clinic trial at the Cleveland Clinic. 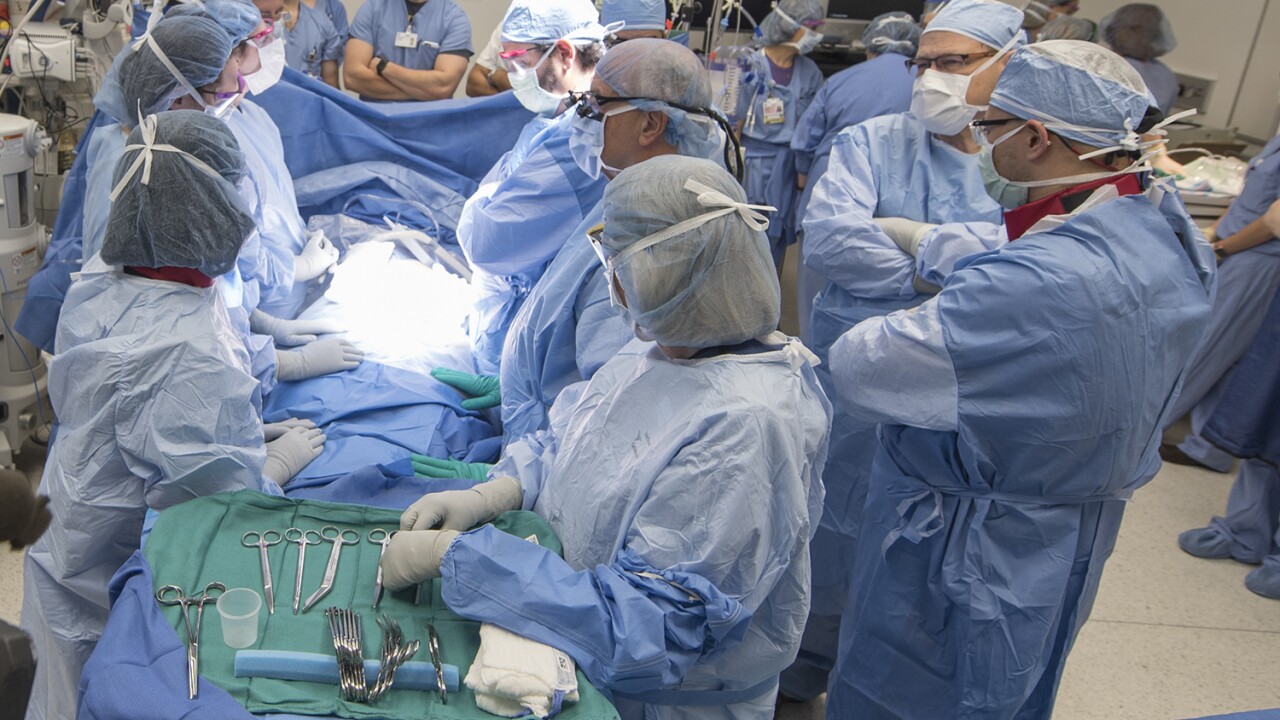 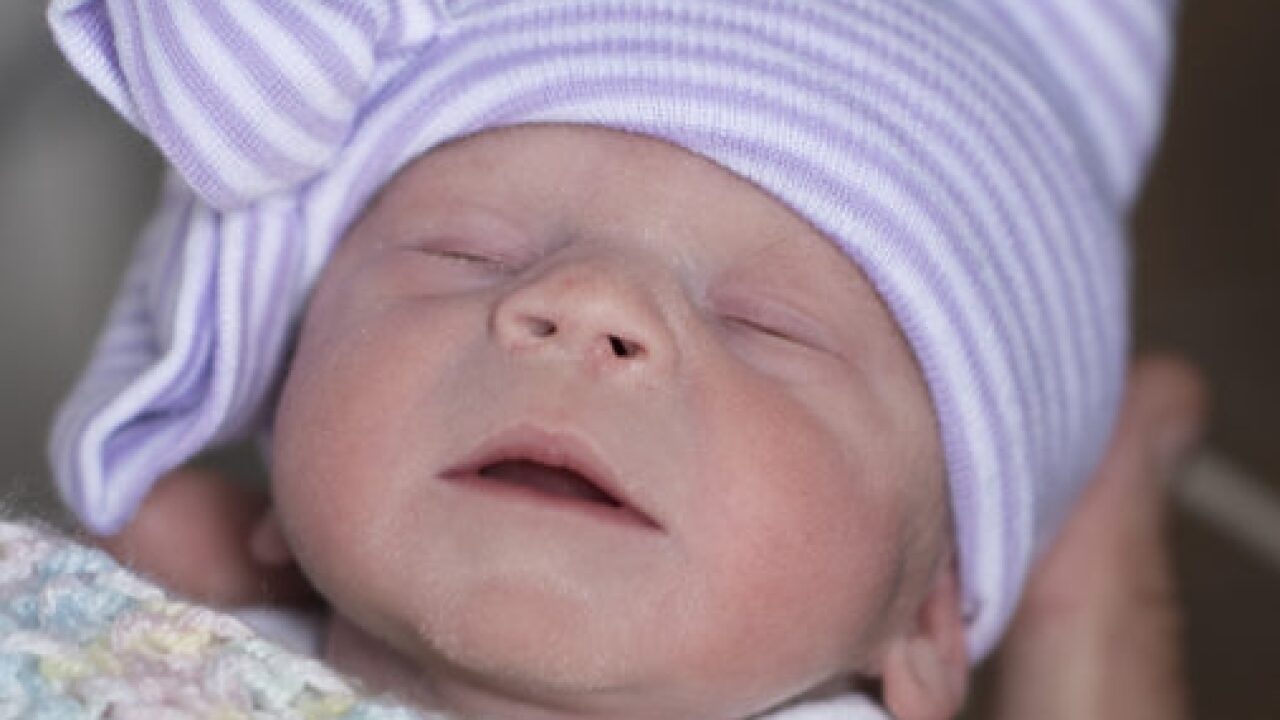 CLEVELAND — The Cleveland Clinic made history when a team of doctors delivered the first baby in the United States born from the transplanted uterus of a deceased donor. The surgery and birth are part of an on-going clinic trial at the Cleveland Clinic.

“We are the first birth from a deceased donor in North America,” said Tommaso Falcone, M.D., Cleveland Clinic professor of obstetrics & gynecology and former institute chair.

The long process started when the uterus, from a deceased donor, was transplanted in late 2017. In late 2018, the mother, who is in her mid-30s, became pregnant through in vitro fertilization. The mother was born without a uterus.

“It was amazing how perfectly normal this delivery was, considering how extraordinary the occasion, “ said Cleveland Clinic transplant surgeon Andreas Tzakis, M.D., Ph.D.

Falcone was part of the team that harvested the uterus for transplant.

“The next team puts in the uterus and hooks up the vessels,” he explained. “Once the transplant is done. We follow the woman to make sure there is no rejection or infection. Once we are satisfied with that, we wait six months and then we put in an embryo."

Falcone said roughly one in 5,000 women are born without a uterus; about one in 500 have a non-functioning uterus. For those women there are currently only two options, Falcone explained. One is to adopt, the other is use a surrogate.

The hope is the clinical trial will lead to helping other women who want to carry their own child. Because of privacy, few details have been released about the mother and baby girl. The Cleveland Clinic said both mom and baby are healthy and doing well.

Since the hospital started the clinical trial, the team has completed five uterus transplants; three transplants were successful and two resulted in hysterectomies. Currently, two women are awaiting embryo transfers, while several more candidates are listed for transplant.

The Cleveland Clinic wants to enroll ten women between 21 and 39 years old.

Unlike similar efforts in the U.S., the Cleveland Clinic’s protocol calls for the transplanted uterus to come from a deceased donor to eliminate risk to a healthy, living donor, according to the hospital.