4 teens arrested for string of Cleveland carjackings; 16YO accused of sexually assaulting victim 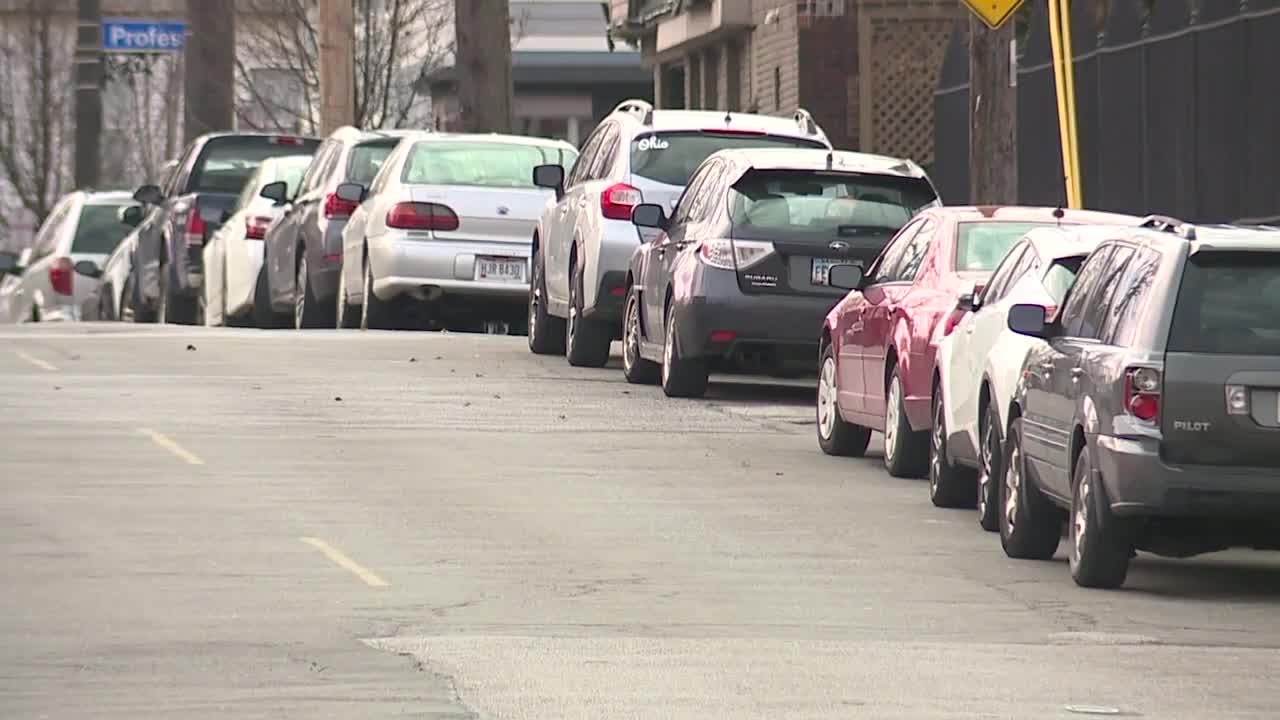 Three juveniles and one adult have been taken into custody for a series of carjackings in the Cleveland area, including a 16-year-old who allegedly sexually assaulted a woman and then stole her car earlier this month. 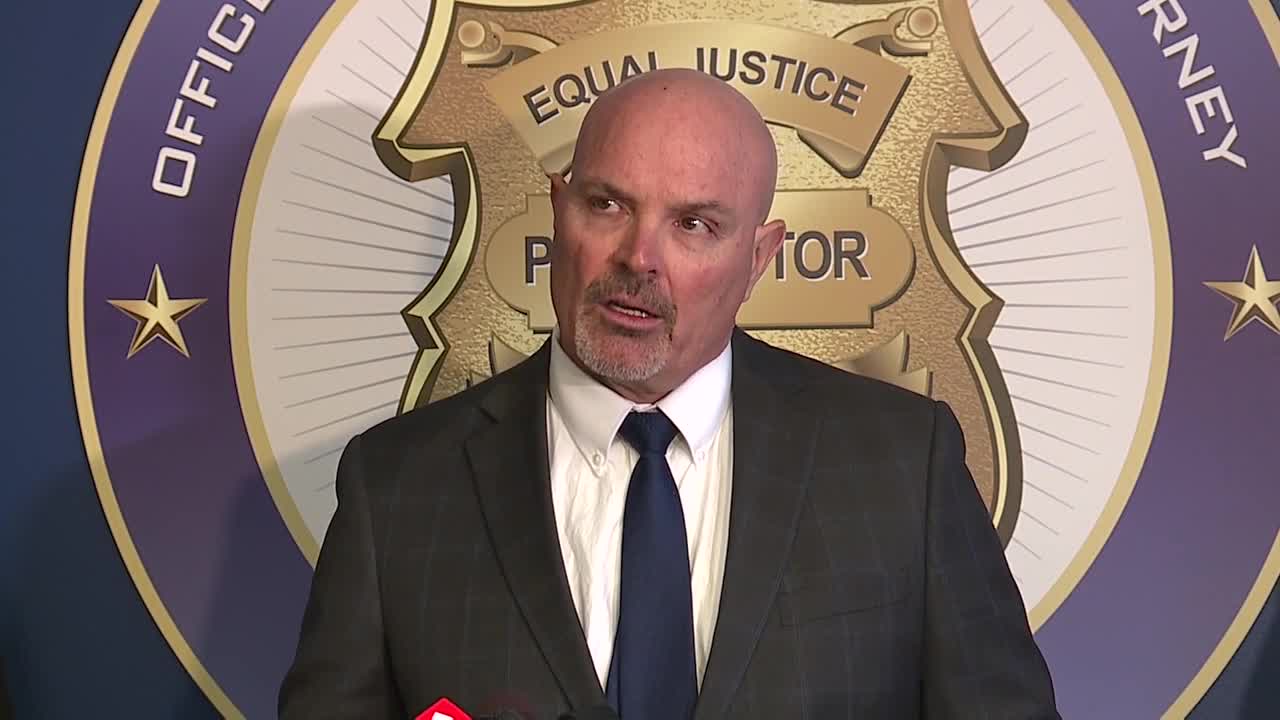 CLEVELAND — Three juveniles and one adult have been taken into custody for a series of carjackings in the Cleveland area, including a 16-year-old who sexually assaulted a woman and then stole her car earlier this month, according to the Cuyahoga County Prosecutor's Office.

The arrests were announced during a news conference by the prosecutor's office, local police and city officials on Wednesday.

Two 13-year-olds, one 16-year-old and one 19-year-old have been taken into custody, prosecutors have confirmed.

According to court records the only adult, Travon Whetstone, 19, has been charged for three carjackings that happened on Nov. 29 at various locations in Cleveland and Lakewood.

In one of the incidents authorities say Whetstone participated in, a man was approached and confronted by a robber with a gun. The man surrendered his keys and the robber left in the man's car. The man was not injured.

The 16-year-old has been identified as the suspect who sexually assaulted and carjacked a woman who had just left her boxing class in Ohio City on Dec. 5.

That teen has also been linked to several of the recent carjackings.

The prosecutor's office said that all of the suspects "affiliated," but did not elaborate on how they know eachother.

In total, there have been six carjackings and one of those involved a sexual assault, according to authorities.

The carjackings occurred between Nov. 21 and Dec. 5. across various areas on Cleveland's West Side and one location in Lakewood.

You can use the interactive map below to see the approximate location of the incidents.

Most of the incidents occurred when the victim was either exiting or entering their vehicle. In all but two of the incidents, the victims were women. One woman was carjacked while she was sitting in her car and using her phone.

Authorities urged residents to remain vigilant to avoid becoming the victim in a crime, but at the same time issued a warning to those individuals who perpetrate such violent acts.

"We are going to track you down and we are going to find you accountable," Prosecutor Michael O' Malley said during the news conference.

According to prosecutor's office, Cleveland continues to see a rise in violent crime committed by juveniles.

"We continue to see a dropping in age of those committing violent crimes and it's tragic," O'Malley said. "We as a community need to look at what is causing the rash of violence among juveniles."

According to the prosecutor's office, 21 juveniles were charged in homicide cases between 2017 and 2018.

"Certainly we have to look at the availability of guns but also what is causing these individuals to commit such violent acts at such a young age," O'Malley said.

Authorities said that there's the possibility that the 16-year-old's case may be bound over to adult court, but do to the ages of the 13-year-olds, their cases would likely stay in juvenile court. Meanwhile, Whetstone is scheduled to appear in court on Dec. 26 for an arraignment.