After years of fighting for laws to change, domestic violence advocates think progress is coming 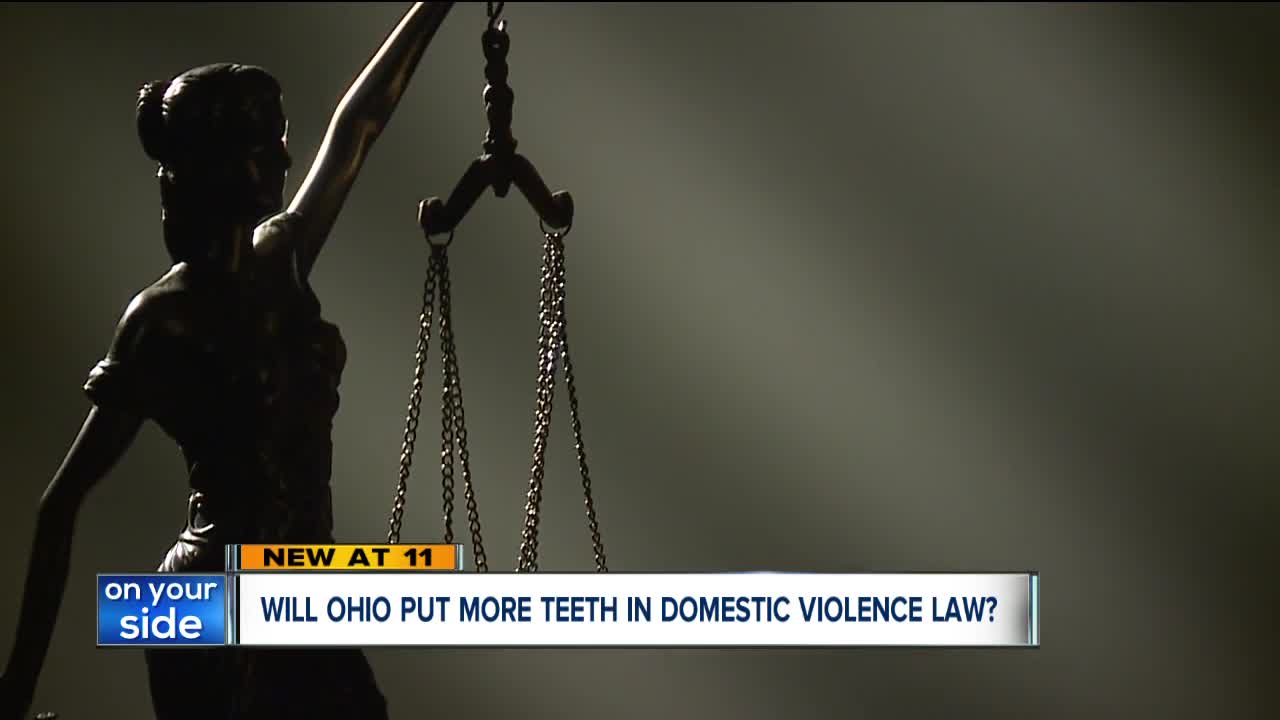 CLEVELAND — The research is clear and many other states are already on board.

"It's just a really pretty awful crime, and so its one that we really need to take seriously," said Molly Kaplan of the Domestic Violence and Child Advocacy Center.

But here in Ohio, if you strangle your domestic partner and the victim survives, the attack is still considered a misdemeanor.

"We've been hoping for a long time that there would be some type of strangulation statute that got introduced or some type of legislation," said Kaplan.

Senate Bill 207 aims to make it a felony.

Kaplan said strangulation is one of the most common forms of domestic abuse.

"It goes back to really that power and control dynamic and that perpetrator physically holding that persons life in their hands and so if you think about the closeness of that crime and just how dangerous and how intimate that has to be," she said.

"A victim who is strangled, who experiences a strangulation incident is 7. 5 times more likely to be a victim of intimate partner homicide," she said.

Kaplan adds that about half of the victims in domestic violence homicides were survivors of strangulation.

"But now that we know that its a homicide risk factor and we know victims are at risk, that we can take it seriously and that's really what this legislation is about," she said.

The has already passed through the Senate and is being considered in the House.