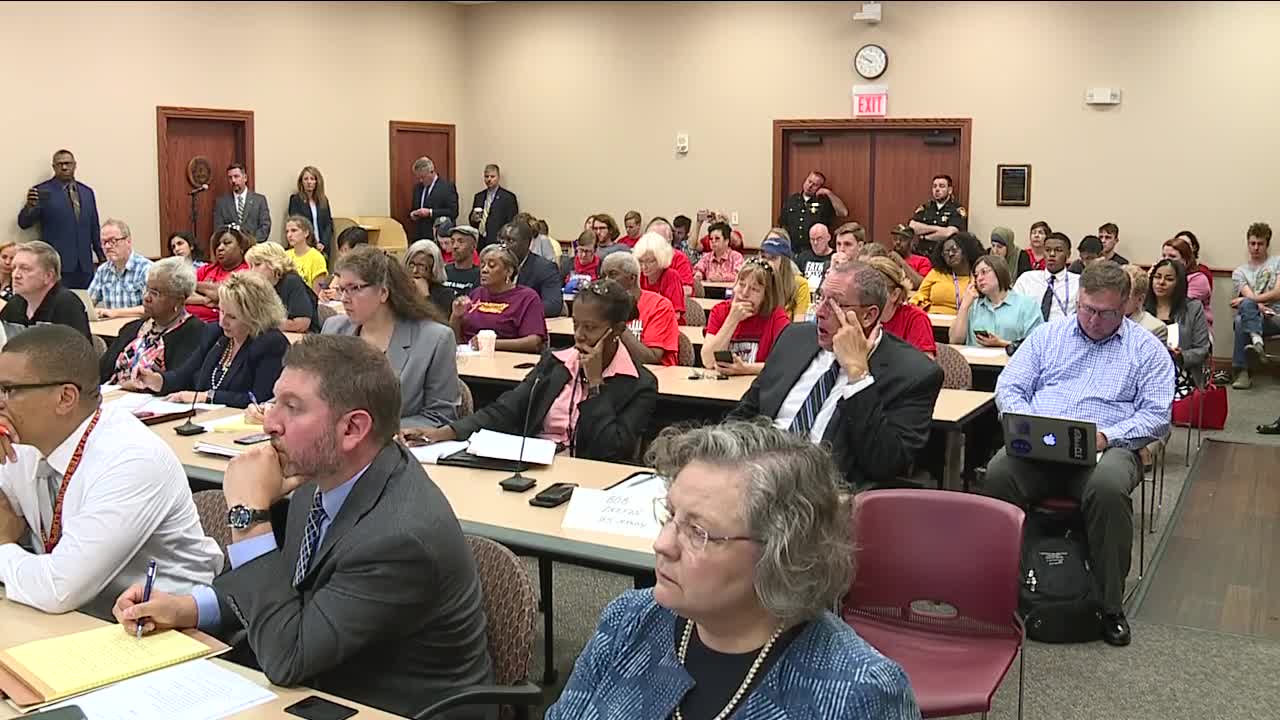 Community activists and reform advocates converged on the Justice Center Monday morning to maintain pressure on county leaders amid the ongoing issues at the Cuyahoga County Jail. 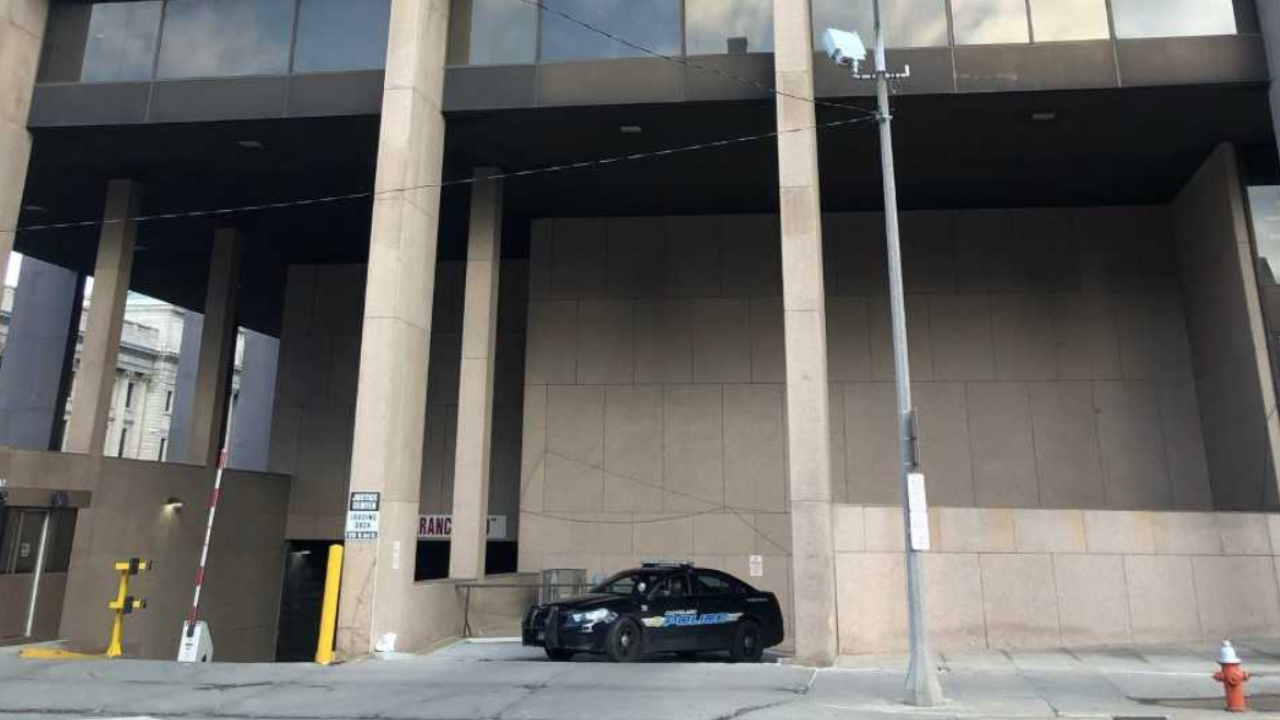 CLEVELAND — Community activists and reform advocates converged on the Justice Center Monday morning to maintain pressure on county leaders amid the ongoing issues at the Cuyahoga County Jail. Since June 2018, nine inmates have died and dozens of others have attempted suicide.

A group of loosely organized community groups have come together under one umbrella, The Coalition to Stop the Inhumanity at the Cuyahoga County Jail, to call for improved conditions at the county lock-up, a reformed bail system and better treatment for suspects with mental illness. After protesting outside the Justice Center, the group of activists filled the gallery at the quarterly hearing of the Cuyahoga County Criminal Justice Council.

“We’re about change. We’re not about talking and meeting,” said Yvonka Hall, the leader of the Northeast Ohio Black Health Coalition. “They have been meeting for a long time and nothing has happened. They have watched and done nothing. We are demanding some change.”

In late 2018, a lengthy and scathing report from the U.S. Marshals Service described ‘inhumane’ and unconstitutional practices and conditions inside the county jail. A recent state inspection of the facility noted some improvements, but the jail still had 66 issues of non-compliance as of early May. Ohio Governor Mike DeWine said last month that if improvement doesn’t continue to be made at the county jail legal action may be taken.

Overcrowding appears to be the impetus of many of the issues at the county jail.

“The judges have done a very good job – both the municipal court judges and the common pleas judges – of helping us bring down the number of people in the jail,” said County Executive Armond Budish. “We’ve come down significantly since the beginning of the year. But there is a lot more that can be done.”

According to County Prosecutor Michael O’Malley, there were more than 2000 detainees at the county jail as of Monday morning, roughly 300 inmates over capacity.

At the Criminal Justice Council meeting, officials said they are still exploring ways to lessen overcrowding, improve services to detainees with mental health issues and other diversion programs. At the end of the meeting, O’Malley addressed the community activist's concerns and also waded into the ongoing discussion whether the county sheriff should become an elected position instead of an appointed one.

“The investigation that has taken place at the county jail started within my office because we became aware of things that we were very concerned with,” O’Malley said. “While I did have to recuse myself because of conflicts, we take the concerns of the issues that have been occurring at the county jail very seriously. I think what this county needs is accountability. I just urge you to look at all the issues that are going on but know what is going on over there concerns not just me but the rest of my staff.”