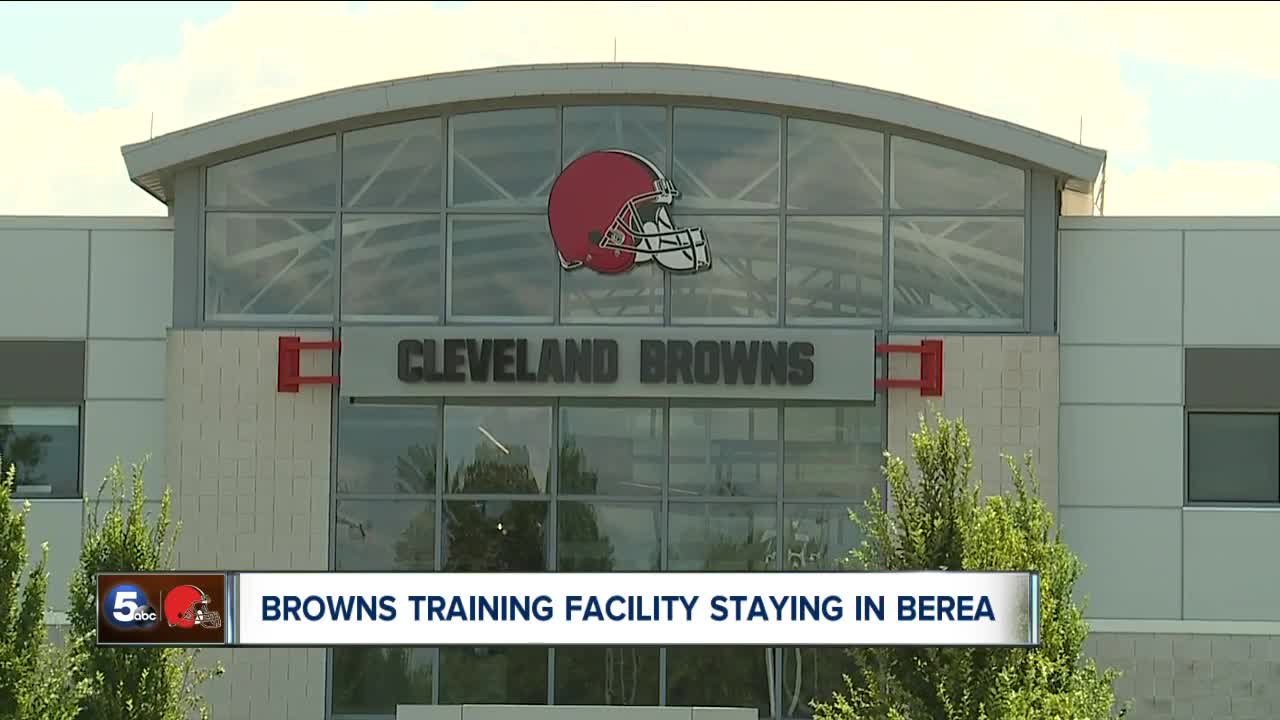 After unanimous approval from the Berea City Council, the Cleveland Browns training facility will remain in the city through 2039. As part of the deal, the Browns will also expand the facility’s footprint by acquiring property owned by a historic church nearby. 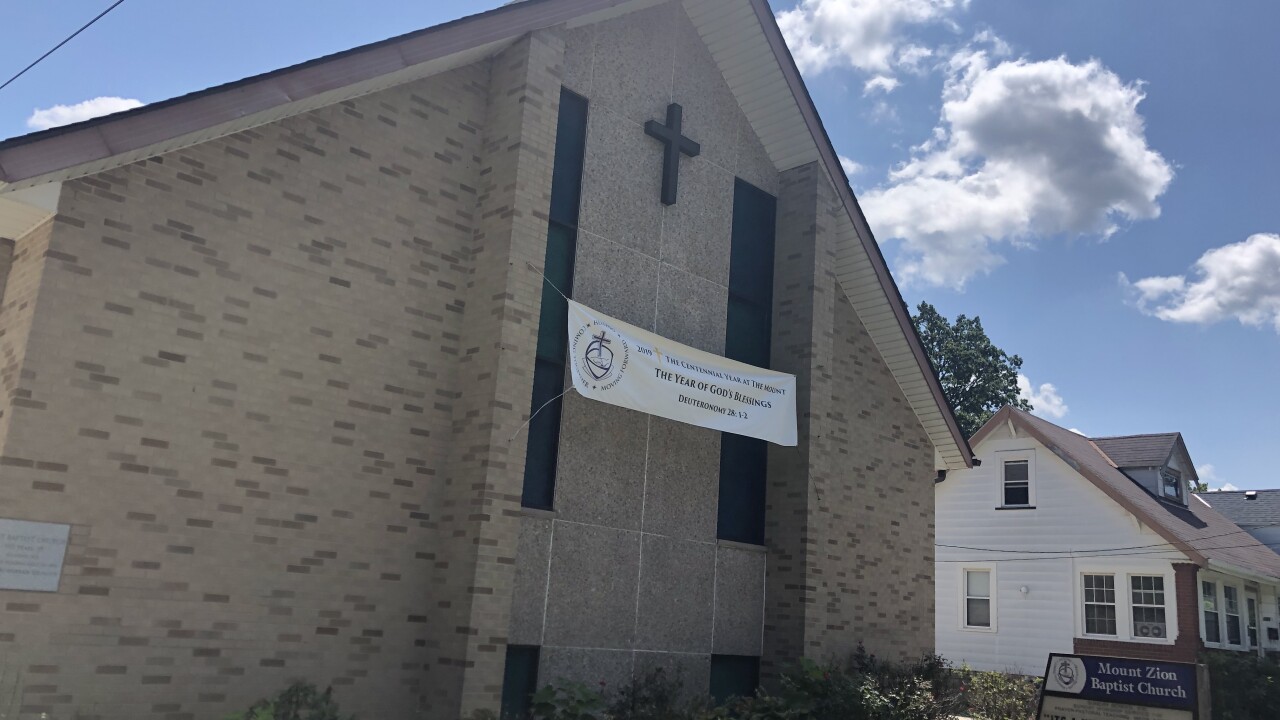 BEREA, Ohio — After unanimous approval from the Berea City Council, the Cleveland Browns training facility will remain in the city through 2039. As part of the deal, the Browns will also expand the facility’s footprint by acquiring property owned by a historic church nearby. In exchange for the property, the team will also finance the construction of the church’s new home less than a mile away.

The Browns organization will purchase properties that currently hold Mount Zion’s sanctuary and parking lot at 572 Pearl Street. The church’s property backs up to the team’s practice fields. In addition to paying the church for the acquisition of the property, the organization will also finance the construction of the church’s new sanctuary and offices on Emerson Ave., roughly a half-mile away from the church’s current location. The property on which the new church building will be constructed upon was owned by the city of Berea, who had acquired the land from the Berea City School District.

The city had acquired the property through a land swap with the school district, which also received waivers on permitting fees to build the new high school.

“[The Browns] didn’t come in and try to push anybody around. That’s not their style. They said, ‘let’s sit down at the table and talk about it,’” Mayor Kleem said. “This wasn’t viewed as a business negotiation. It was partnership. We all came away very happy.”

The organization was also very generous and congenial when discussing with church leaders the purchase of Mount Zion’s property, Mayor Kleem said. The church’s voting members unanimously approved the deal.

“Mount Zion Church is special to us. That’s the oldest traditionally African-American church in this whole area,” Mayor Kleem said. “Their 100th anniversary is this year. It means a lot to us because they are a community partner but it’s also a historic part of our community.”

In addition to the income tax revenues, the team will also begin paying the property taxes on the training facility, which amount to roughly $600,000 a year.

Because the Browns organization leases the training facility from the city, under the original agreement, the city paid for the property taxes. Even though Berea receives $100,000 of the $600,000 back from the property tax payments, the city still had to pay the remaining $500,000 to schools, the county and Metroparks.