Car crashes into power pole in Cleveland, knocks out power to area 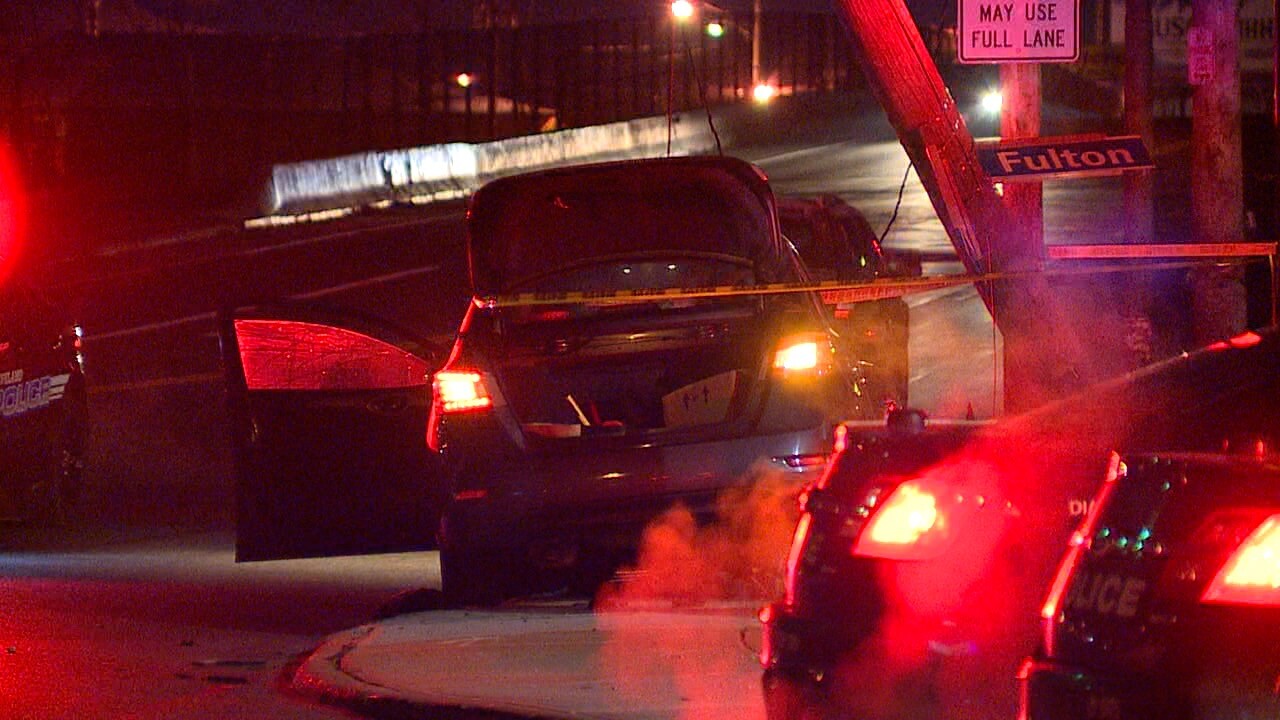 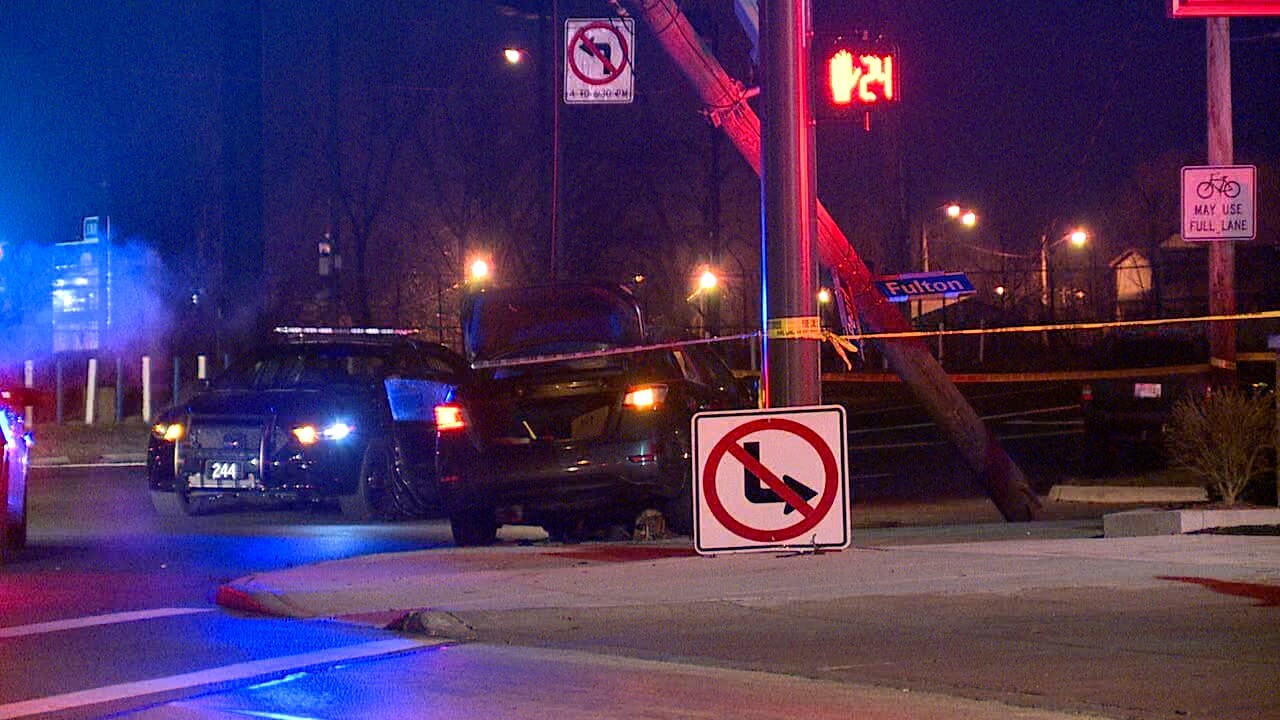 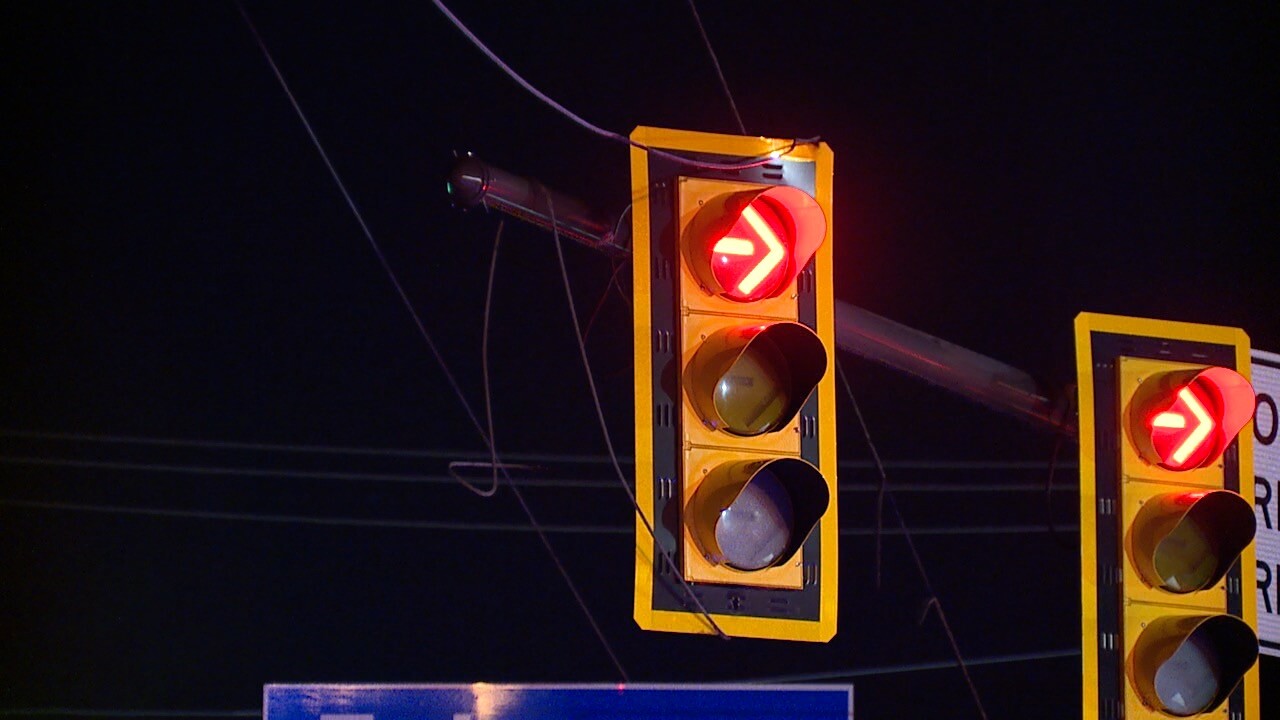 CLEVELAND — A car crashed into a power pole at Pearl Road and Fulton Road in Cleveland early Wednesday morning, leaving a nearby neighborhood in the dark.

EMS officials confirmed the 44-year-old male driver at the scene refused transport to the hospital.

Cleveland Public Power was on scene of the crash that appeared to knock out power to Pearl Road and the neighborhood northeast of the intersection.