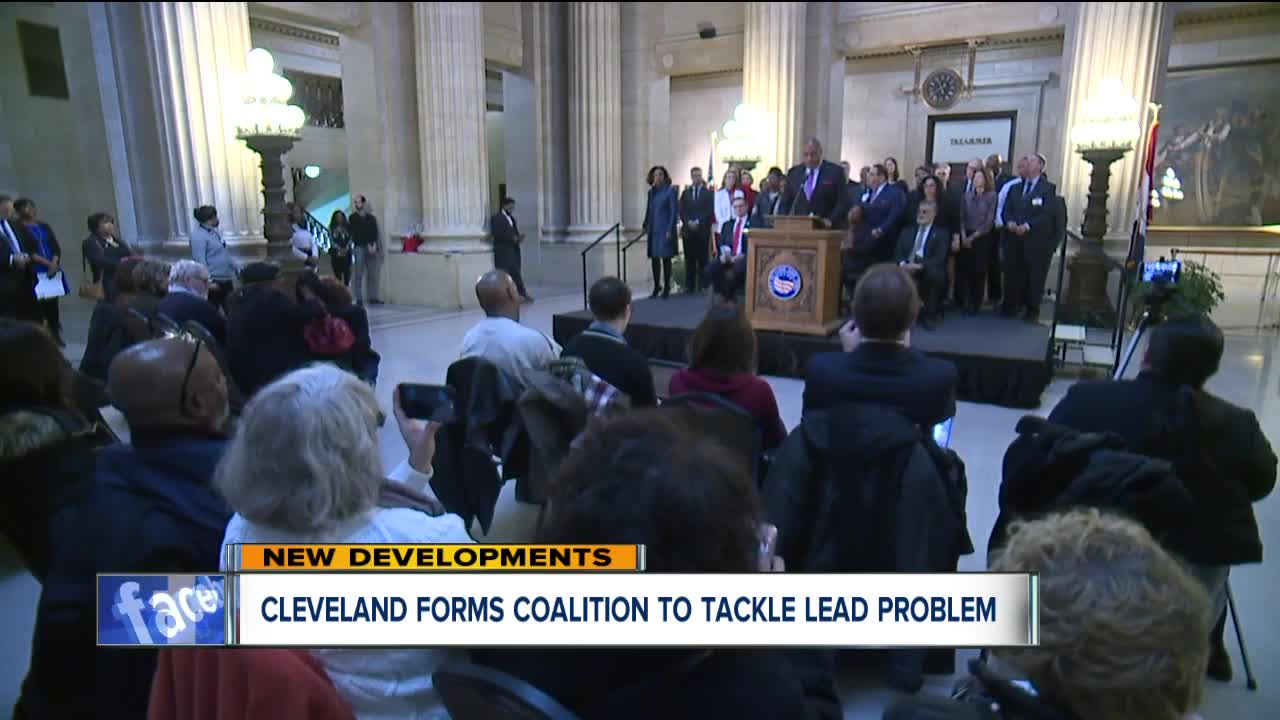 Trying to succeed where other efforts fell short, Cleveland city leaders announced a new goal to make the city lead safe by the year 2028. 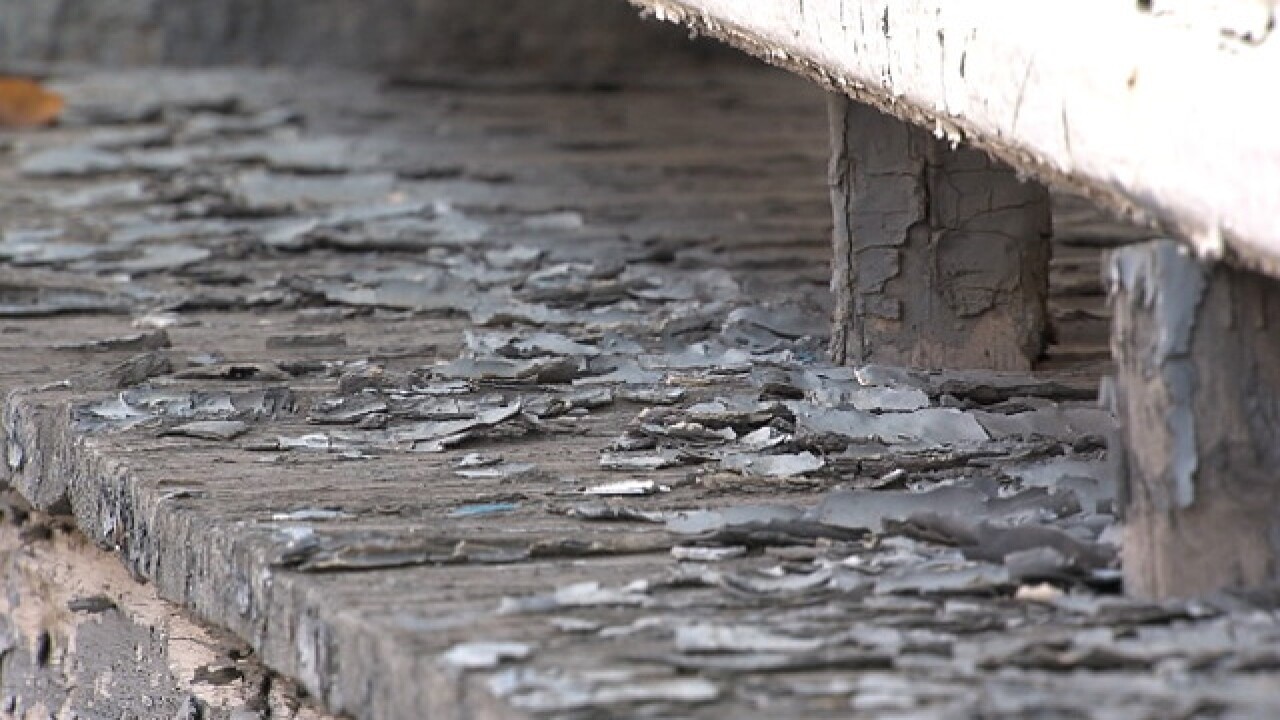 As part of the coalition, seven area philanthropic organizations, which will be represented by the Mt. Sinai Healthcare Foundation, have partnered with the city. This partnership will be vital to whether the coalition can meet its goal over the next decade, Mayor Frank Jackson said.

By working together, Jackson said the coalition will be able to truly achieve sustainable and systemic change.

In Cleveland, lead exposure among the city’s youth typically comes from peeling paint or lead dust from homes built before the federal government outlawed lead paint in 1978. Studies have estimated that more than 80 percent of Cleveland’s housing stock was built before 1978.

Lead exposure can lead to academic difficulties and behavioral disorders, among other negative health outcomes.

Released earlier this month, two new studies conducted by Case Western Reserve University found a quarter of kindergartners in the Cleveland Metropolitan School District begin their education with a history of elevated lead in their blood. The studies also concluded there was a discernible disparity between lead exposure among children on the East and West Sides. Kindergartners attending schools on the East Side are far more likely to have elevated levels of lead exposure, the study said.

The studies also found 13 percent of the city’s youth that underwent testing had lead in their bloodstreams at or above levels recommended by the Centers for Disease Control. The CDC also reports there is no ‘healthy’ level of lead in a child’s blood.

“I took it personal. I took it personal. You can’t lead people unless you love people. When I saw that in my friends and neighbors and the people I love and care for in this city are being exposed to that level. It concerned me,” said Councilman Blaine Griffin (Ward 6). “It was shocking.”

The lead safe coalition will be comprised of different committees that will focus on planning an upcoming lead safe summit, in addition to drafting legislation and identifying ways to fund lead remediation.

Over the past few months, members of the coalition have embarked on fact finding missions to identify programs that have proven successful in other communities.

“While no one solution fits, we learned legislation alone will not fix this problem,” said City Council President Kevin Kelley. “Creating and putting more money into bureaucracy is not going to cure this problem. We have to be invested in crafting a solution that works for Cleveland. There isn’t a silver bullet. There isn’t one thing that we can say we’re going to do this and that will change it.”

Some of the key components that could determine whether the coalition will be successful in its goal is how potential legislation addresses the city’s landlords and how lead remediation would be funded. At Tuesday’s press conference, city leaders announced plans to create a lead safe home fund, which will be supported through a public-private partnership. The funding would go toward cleaning lead-filled rental properties scattered across the city.

Griffin said the coalition aims to work with landlords instead of against them.

“We’re going to be an iron fist with a velvet glove,” Griffin said. “We are going to be working closely to hold them accountable but at the same time we are going to find ways to incentivize the fact that they should be able to make their properties sustainable and lead safe.”

City leaders also noted the difference between “lead safe” and “lead free.” Ridding all of the city’s properties of the toxic heavy metal would likely prove to be a financially burdensome and insurmountable task, considering the tens of thousands of properties that likely still have lead paint. According to the EPA, lead abatement can cost between $8 to $15 per square foot. The average project costs about $10,000.

Enforcement and sustainability will be the key cogs in any sort of long term change, officials said. Under the city’s existing policies, the director of the city’s building and housing department told the City Council in September 2018 that the city’s new rental inspection unit issued 34 violations after conducting 763 tests.

While future changes would likely revolve around amending the city’s existing enforcement efforts, officials said new legislation would not be introduced for the sake of being introduced.

“We are putting together a strategic plan to identify where we want to be in a certain period of time, then we will identify what steps we will take to get there,” Mayor Jackson said.