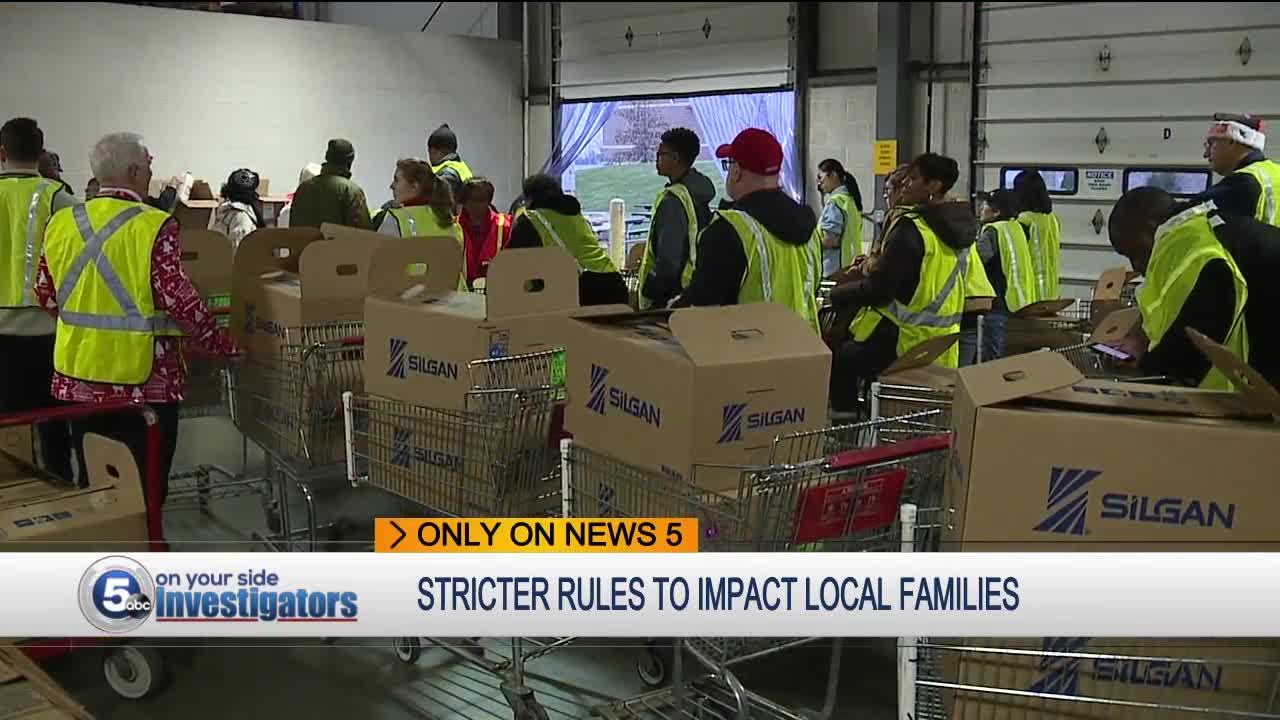 The Greater Cleveland Food Bank and food banks across Ohio, share concerns over a Trump Administration proposal that would place greater restrictions on food stamps through the SNAP program. 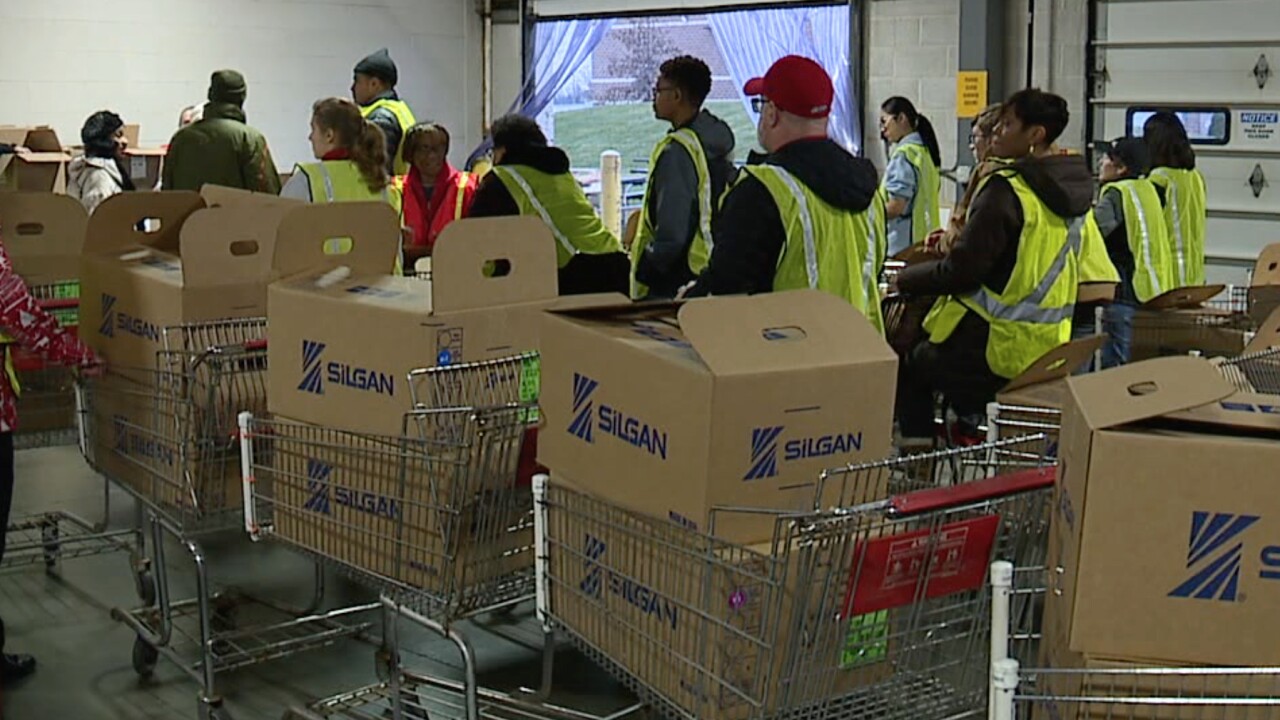 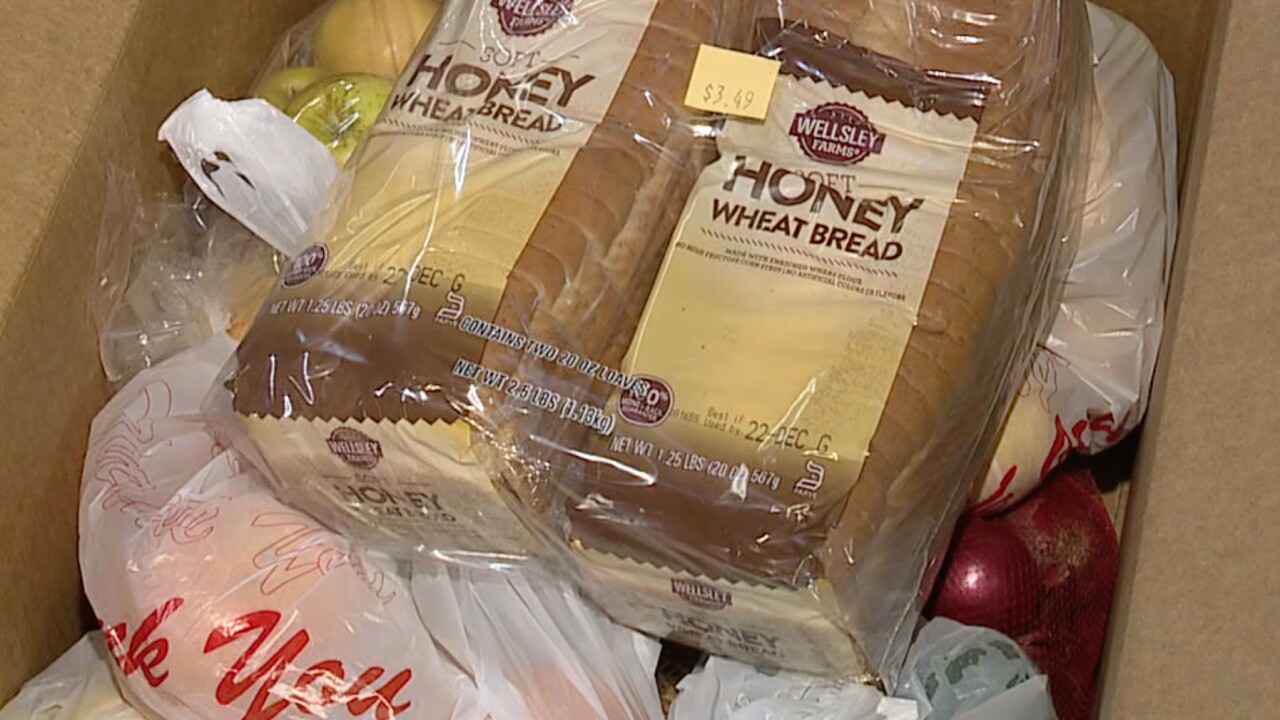 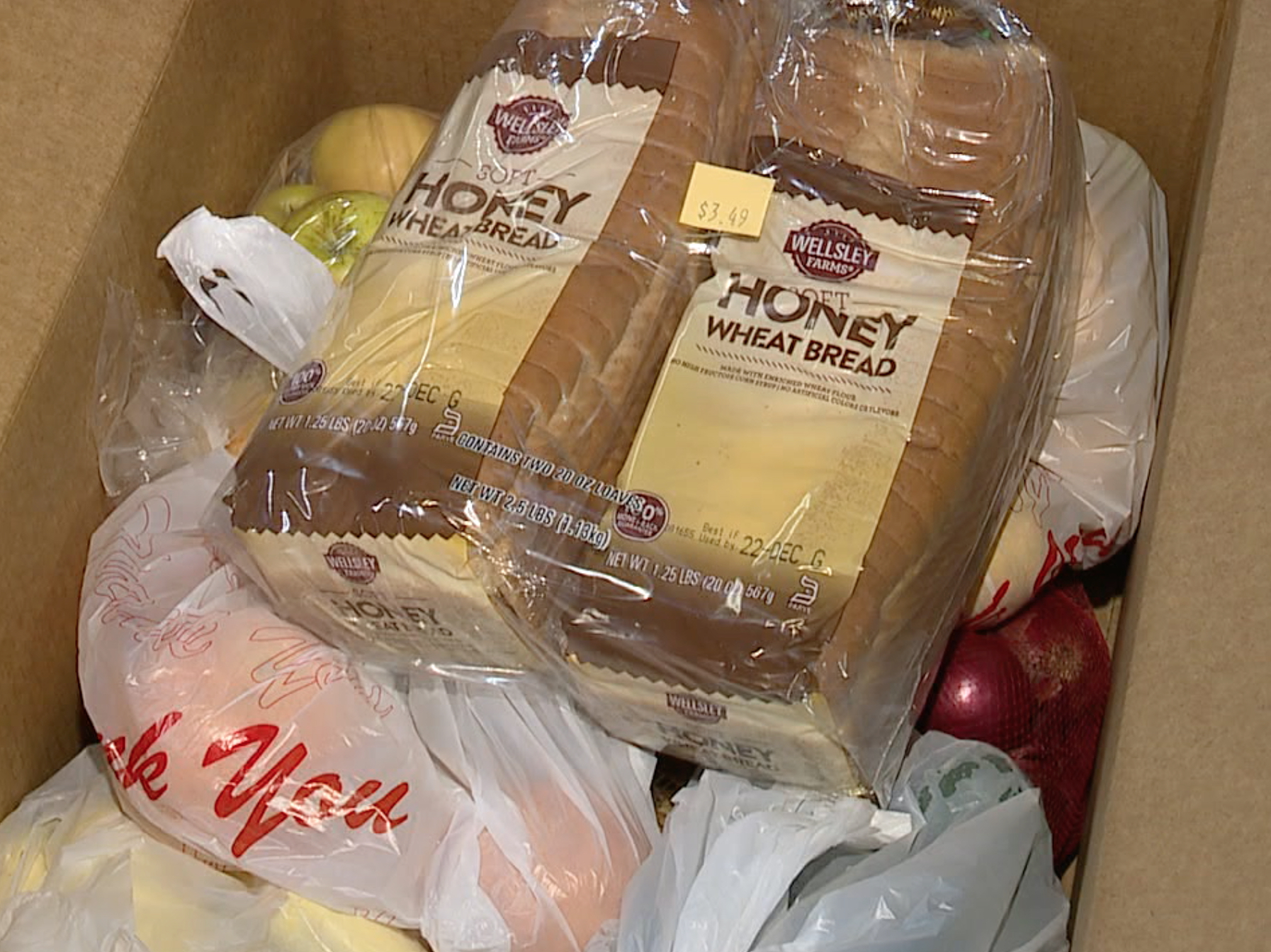 CLEVELAND — The Greater Cleveland Food Bank and food banks across Ohio, share concerns over a Trump Administration proposal that would place greater restrictions on food stamps through the SNAP program.

Under the proposal, the 20 hour work requirement for able-bodied adults ages 18-49 to qualify for food stamps would be more strictly enforced.

The proposal, fronted by the USDA, would strip away a state's ability to issue waivers on the 20 hour work requirement, unless that county has an unemployment rate of seven percent or higher.

"We are very worried about it," Lovano said.

"For every one meal that a food bank provides, SNAP provides 12. So any sort of reduction in SNAP benefits, or any loss of SNAP benefits, means that more people are coming to our doors."

The Trump Administration reported the greater restriction would save taxpayers $15 billion dollars over 10 years and encourage more able-bodied adults into the workforce.

"It's guaranteed going to effect kids, and it's absolutely horrible," Jones said.

"It's absolutely the wrong way to handle it. I understand what he's trying to do, but he's making a major mistake, when you have people all across the United States that are starving for food."

Meanwhile, the Greater Cleveland Food Bank is encouraging residents to voice their opinions on the SNAP proposal on-line , and said it will urge the Trump Administration not to move forward with the plan.

"All of our allies, all of our advocates are out there making sure that this does not go through," Lovano said. "We want our lawmakers to really understand that this is going to hurt a lot of the families that we're serving."