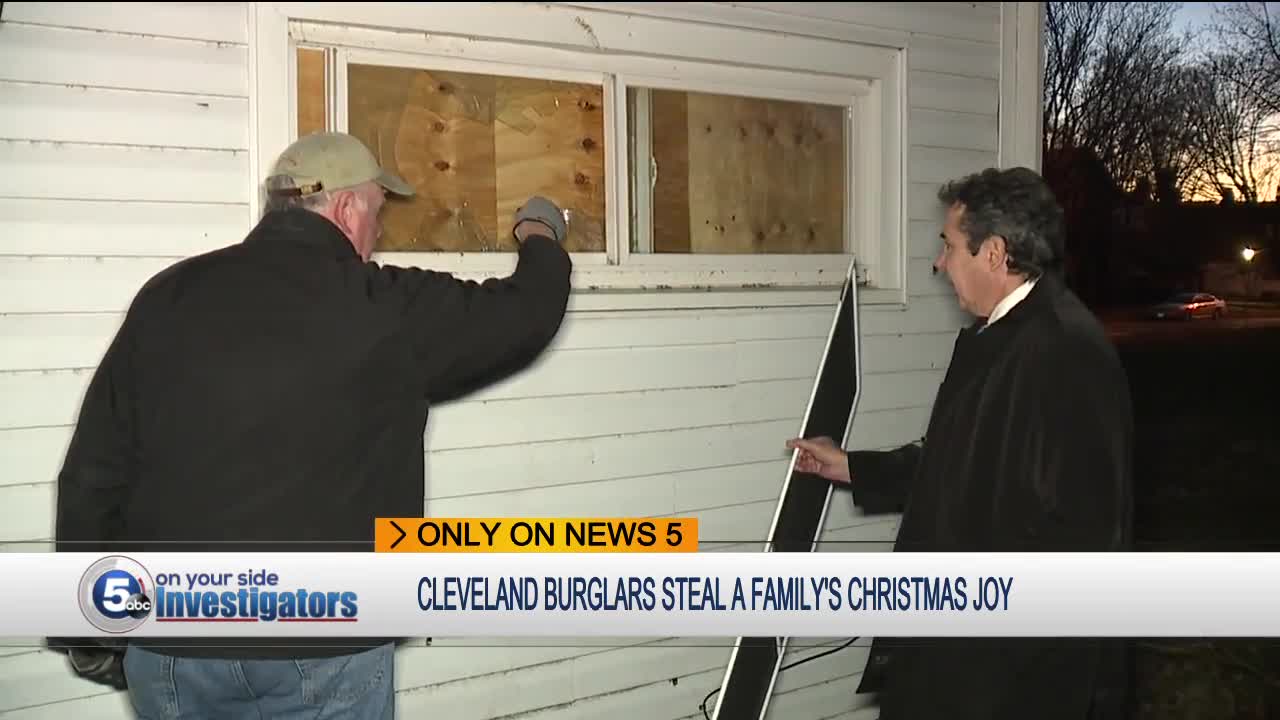 A Cleveland family had their Christmas spirit stolen away from them by burglars who broke into their rental home. 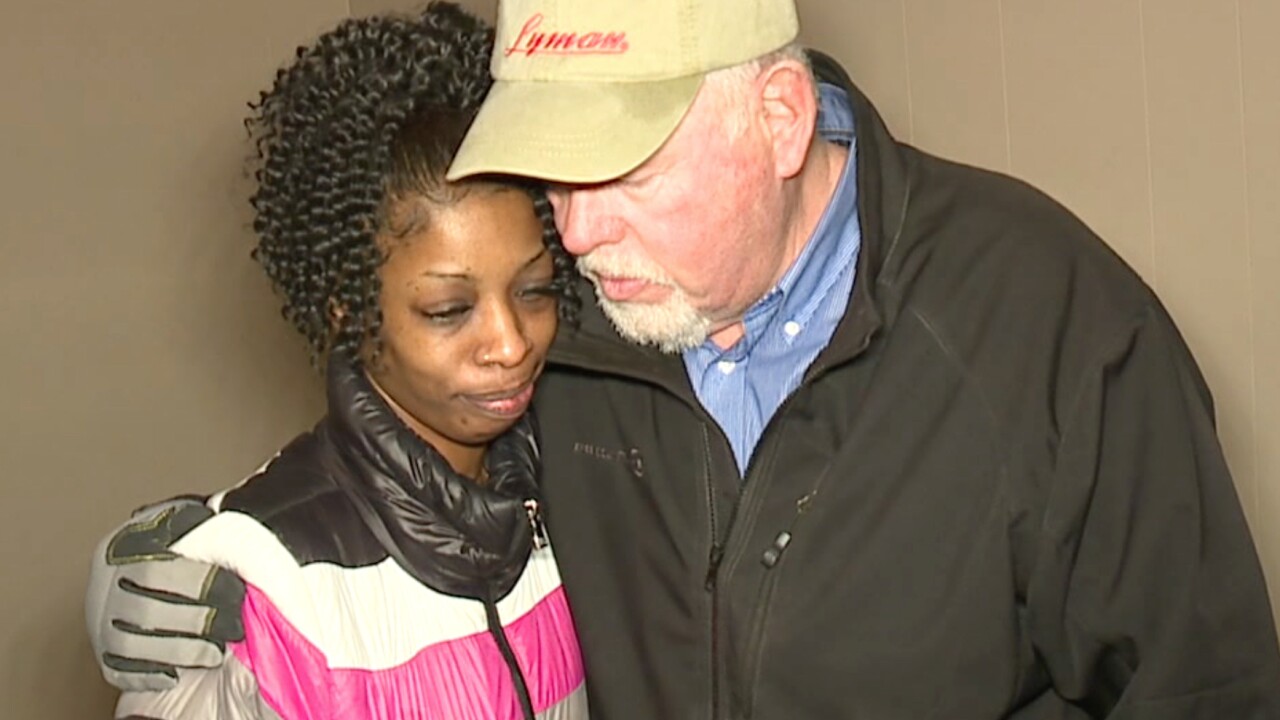 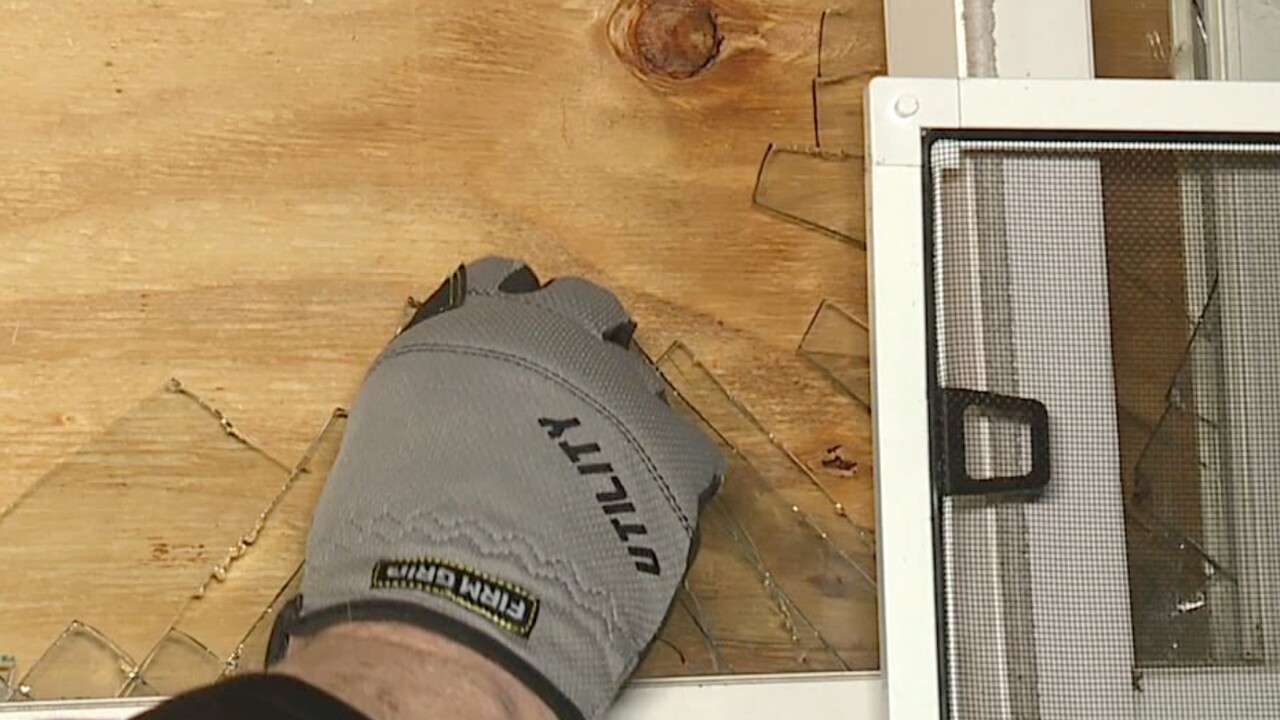 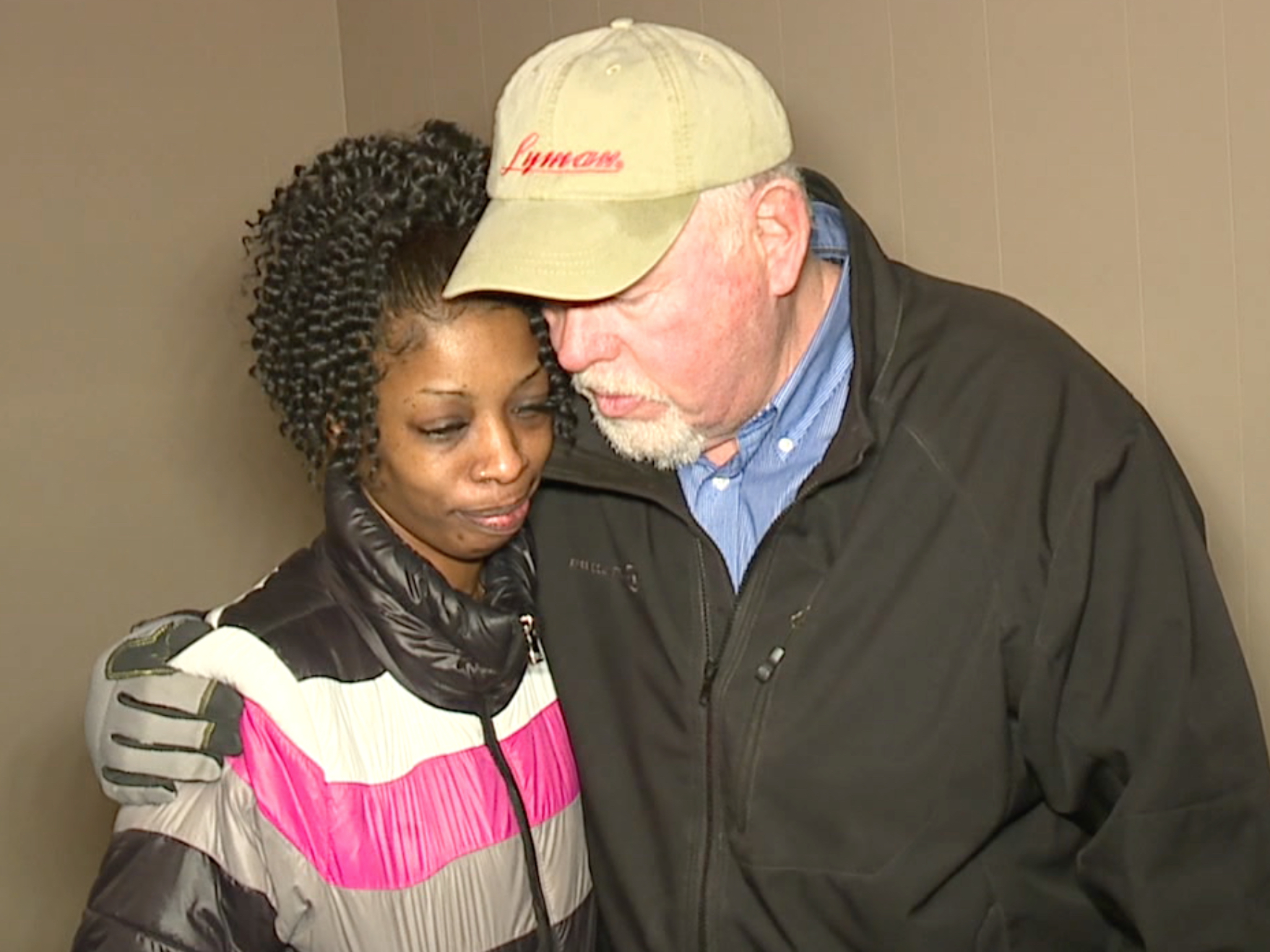 CLEVELAND — A Cleveland family had their Christmas spirit stolen away from them by burglars who broke into their rental home.

Ijeoma Griffin, a single mother raising five children, told News 5 the thieves took all of her families Christmas gifts, and just about everything they own.

Griffin said she thought she found the perfect rental home for her family, just in time for Christmas, but now has to look for another place to live, because the crooks also took the homes furnace.

"But unfortunately some Grinch had other thoughts in mind."

The house is located in Cleveland's East 152 Street neighborhood, and anyone with information about this case should contact the Cleveland police 5th district detective bureau.

CAS Management President Steve VanDette told News 5 he had everything ready at the home for the family, but is now faced with thousands in repairs.

"I wish I had another home ready for this family, but that can't happen for weeks," VanDette said.

"They threw a big chuck of wood through the window in the back, opened it up by hand and crawled through."

"My message to the crooks is if it doesn't affect you, then I hope somehow you get caught, and it doesn't happen again."

Griffin told News 5 VanDette has been extremely supportive to her family, and wanted the burglars to know her family will get through this loss.

"I hate that this happened to us, because not only did they rob me, they robbed him too."

"And as for the thief, he is a heartless human being."

"I don't hate you, but I'm going to pray for you. Obviously you need it worse than we did."