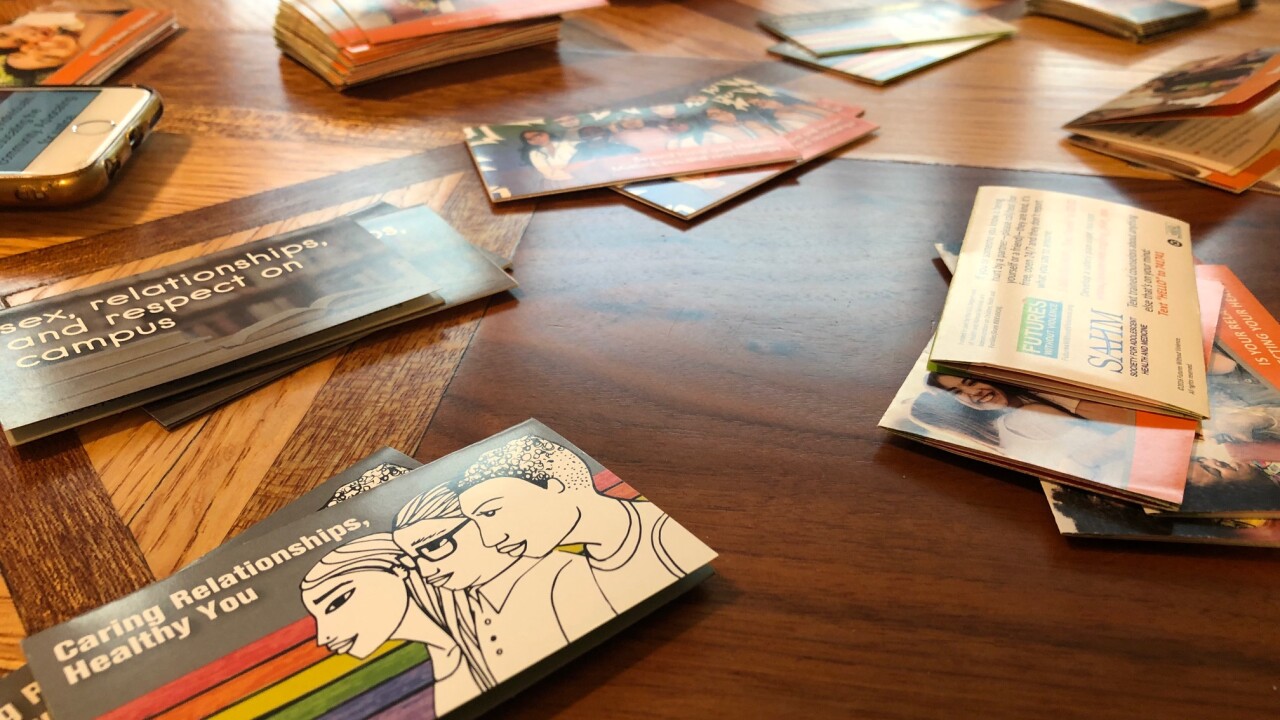 Small cards allow survivors to take information about getting help while making it easy to hide if an abuser is nearby. 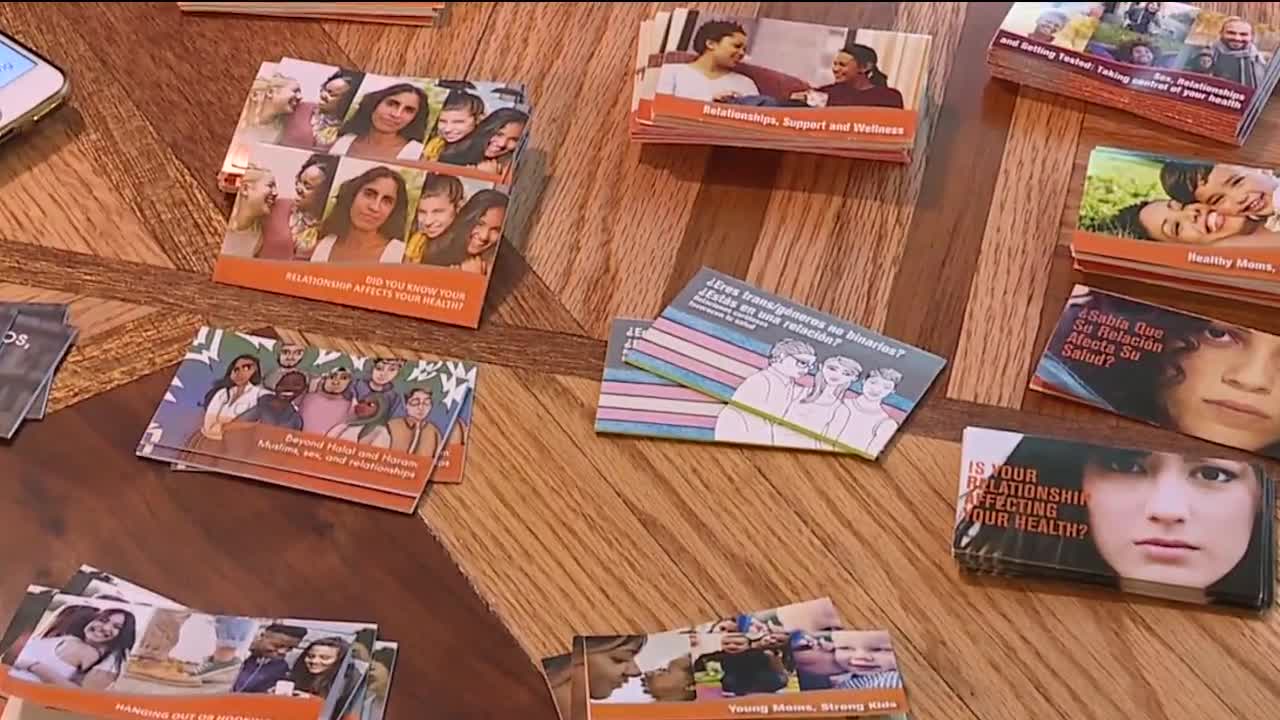 "There isn't a woman with a bruised eye on the cover," said Kate Vander Tuig, who works Futures Without Violence, the nonprofit that makes the cards. "So they're trying to be discreet but also inviting and something that folks would want to pick up."

Vander Tuig's mom was too shy to talk about the unofficial work she's been doing: ordering hundreds of the cards at a time and leaving them all around Cleveland for the people who need them to find.

"She'll go around the neighborhood in Cleveland and just put them in bathroom stalls at restaurants or grocery stores or gas stations," said Vander Tuig. "She'll come back and they're gone, so people are using them."

"While these are not causes of intimate partner violence, they could make someone maybe more likely to use violence," said Molly Kaplan from the Domestic Violence and Child Advocacy Center.

Kaplan says survivors also might be more reluctant to ask for help during the holidays.

The cards are specific to all kinds of different people, like students in college, the LGBT community, new mothers, and many more available in a handful of different languages.