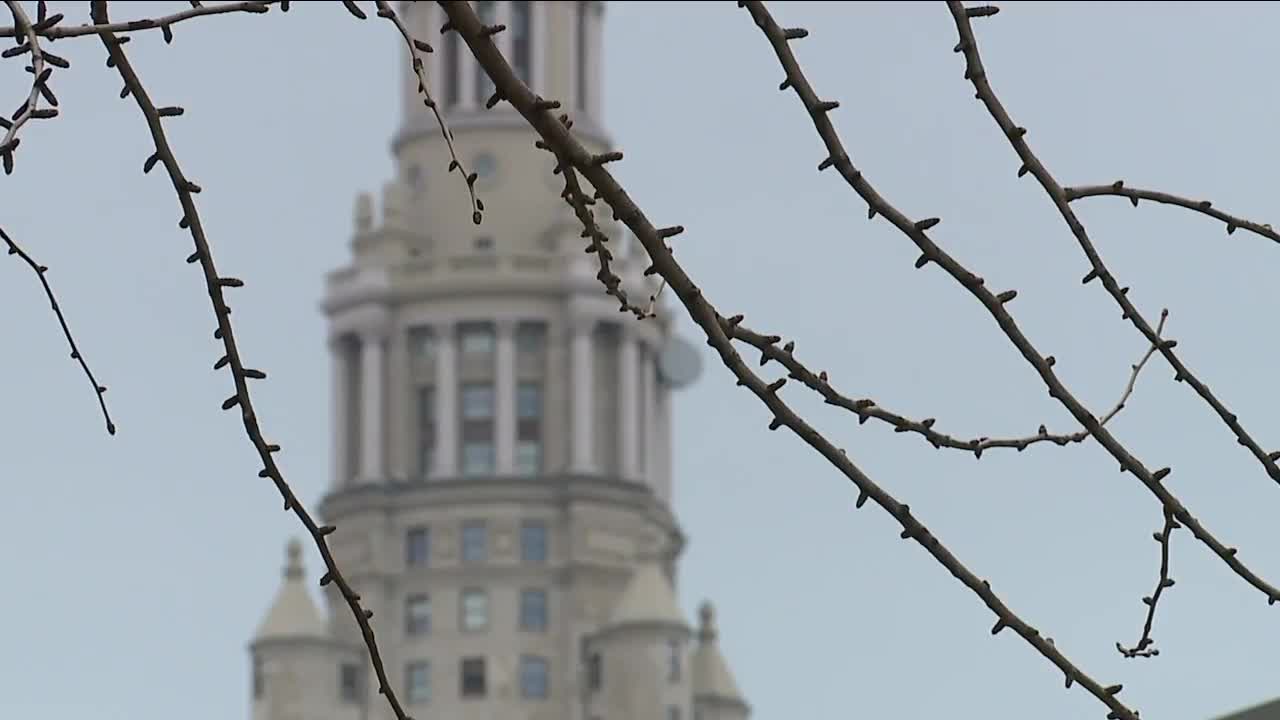 Some local economic experts believe it could take 18 to 24 months for greater Cleveland to make a full tourism recovery from coronavirus related event cancellations. 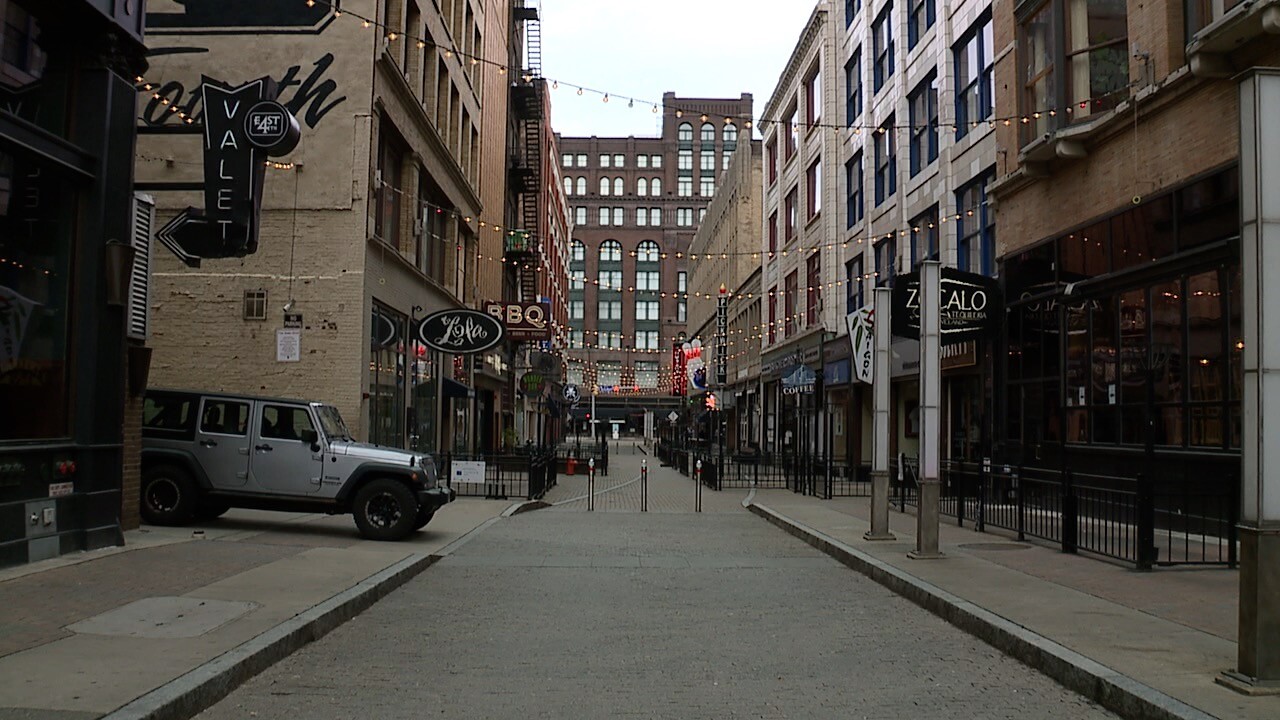 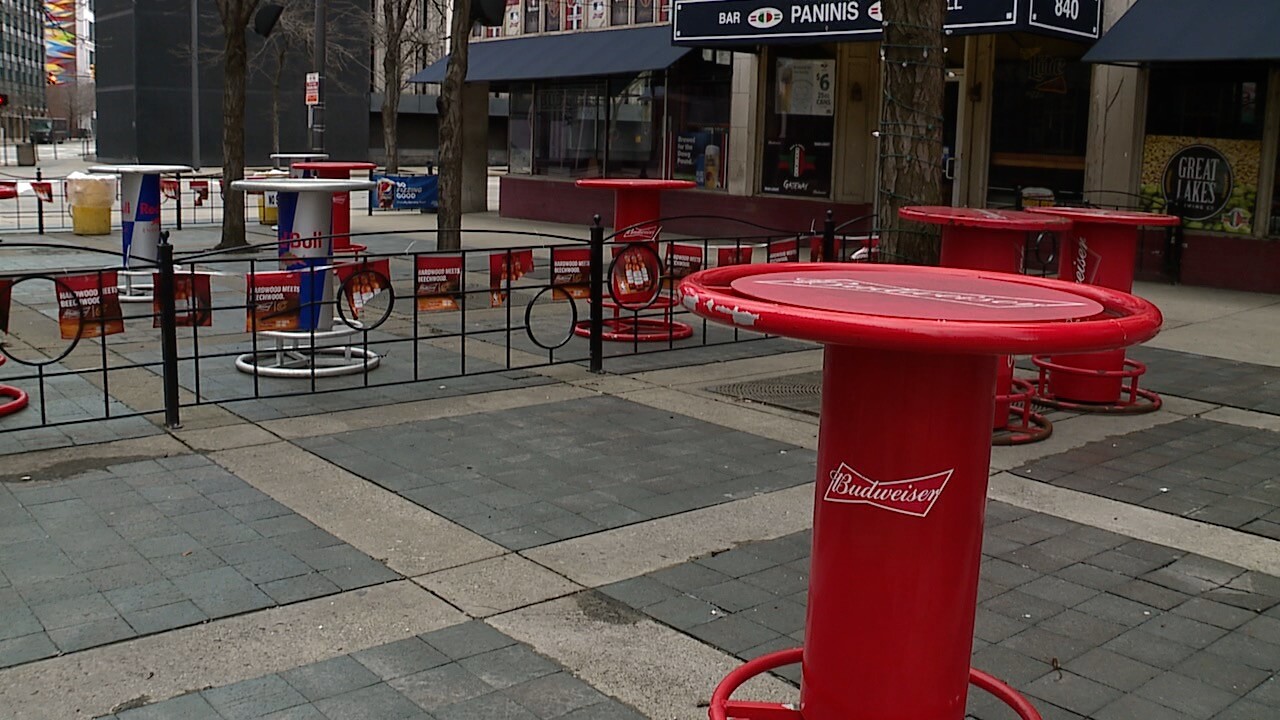 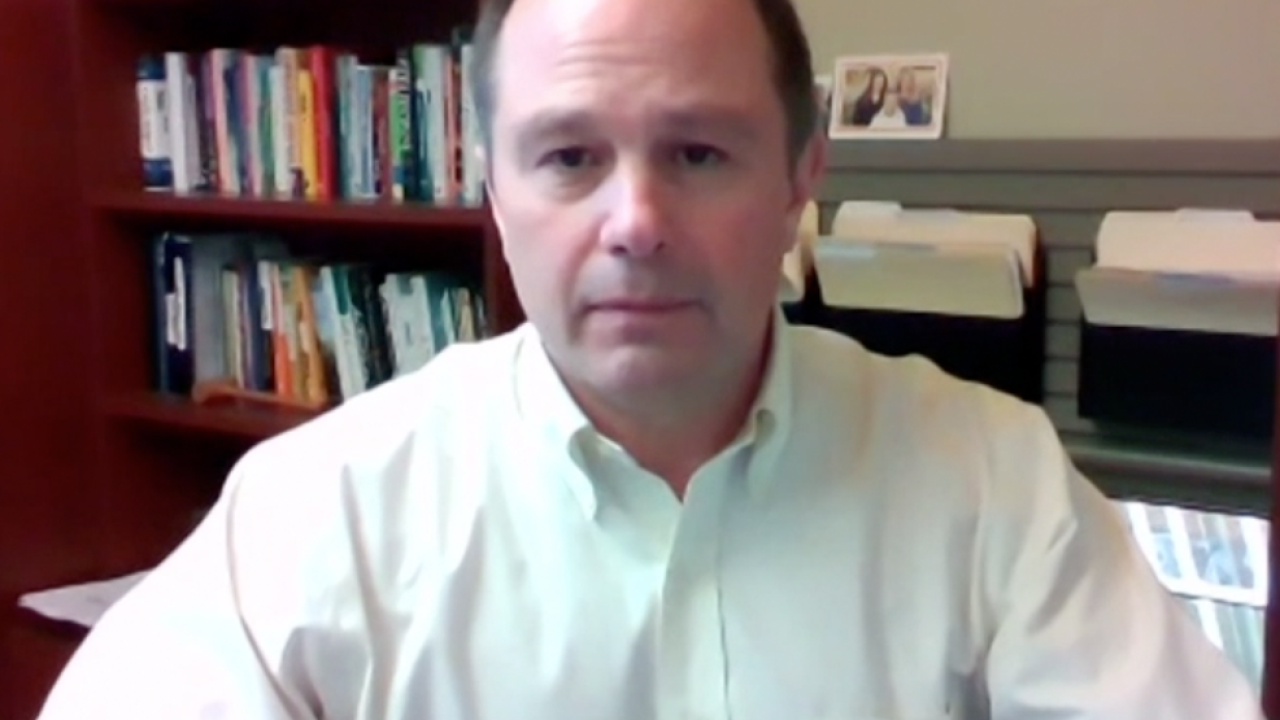 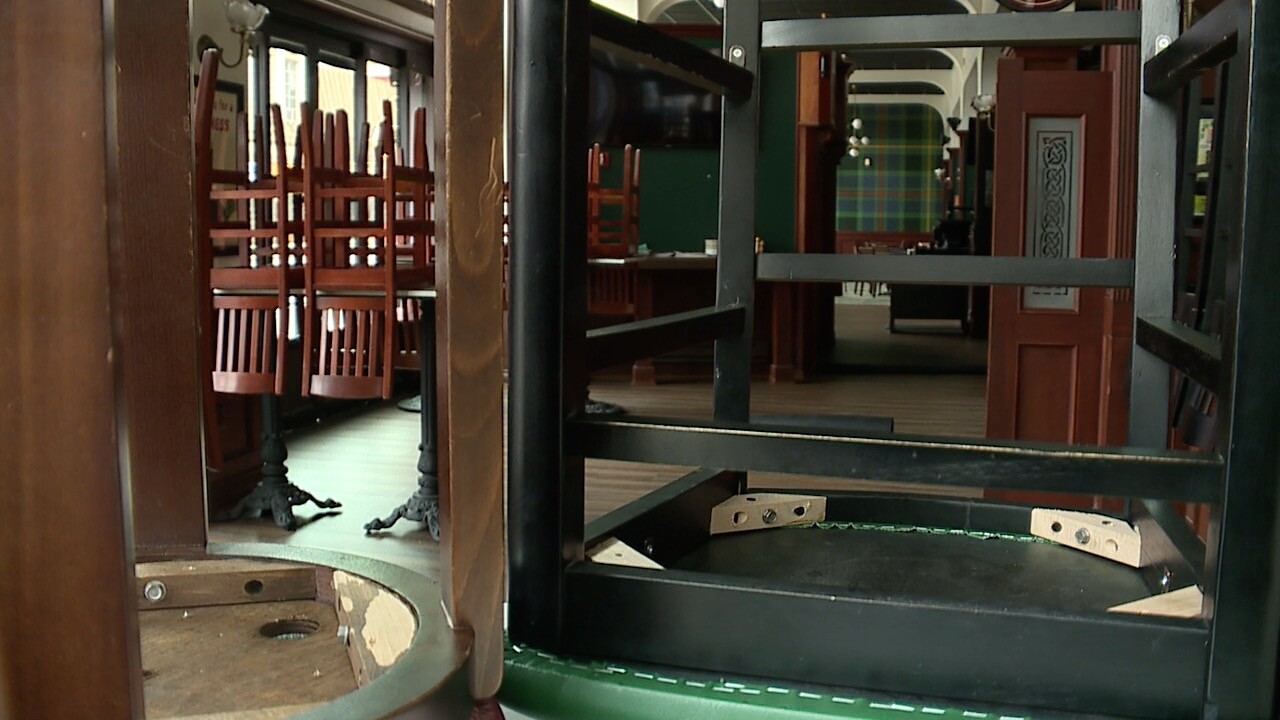 CLEVELAND — Some local economic experts believe it could take 18 to 24 months for greater Cleveland to make a full tourism recovery from coronavirus related event cancellations.

Destination Cleveland announced it will place much of its tourism effort on hold and streamline its operations in response to dramatically reduced hotel revenue, which is a major sources of its funding.

David Gilbert, CEO, Destination Cleveland said his agency is already working on a recovery plan so his team can be poised for a tourism comeback once the coronavirus threat is significantly controlled.

Gilbert said it's difficult to tell how much Northeast Ohio stands to lose in tourism revenue in 2020, but he said it will have a devastating impact.

"NCAA basketball not happening in Cleveland, that was $8 million that would have been spent here. The Mid-American Conference—several million more—and that’s just major sporting events,” Gilbert said. “Leisure travel, meetings, conventions, weddings, just in the travel and tourism industry, tens of millions of dollars that would have been spent here that aren’t getting spent. We’re going to be looking every single week at what the future is looking like in our industry, and the right ways to turn the tap back on, bringing the people back.”

Gilbert said that they will have to study the way this pandemic may change the future of how people travel and attend events.

“We have to research, and try to get a handle on what the change in habits are of travelers," Gilbert said. "How is the psyche of people going to change? Are people in general going to be afraid to go out to events? I know people in the events world, around the country, around the world, they don’t know, they don’t know what this is going to look like afterward.”

Rich Cochran, CEO of Western Reserve Land Conservancy, believes it will be a rough road to recovery for Greater Cleveland tourism based on the latest coronavirus growth projections from leading health experts.

“This is not a sprint, this is going to be an 18 to 24 month marathon,” Cochran said. “The energy sector is being devastated, obviously transportation, leisure, we're looking at an 18-month cycle where hotels can’t be open on a regular basis, where they have to open and close based on a flair-up. So we’re flying blind with a deadly, contagious virus that is shutting down the worlds economy and we’re all going to have to come together. Between the federal government, the for-profit sector, the state government—all the way down the line."

Cochran believes Ohio Governor Mike DeWine will have no choice but to extend his shutdown order past April 6.

"Unfortunately, the surge is going to be happening over the next two weeks, and he’s going to have no choice but to push back the date until that surge is over,” Cochran said. “Nobody has ever dealt with this kind of disruption at the for-profit level, the government level, or the non-profit level.”