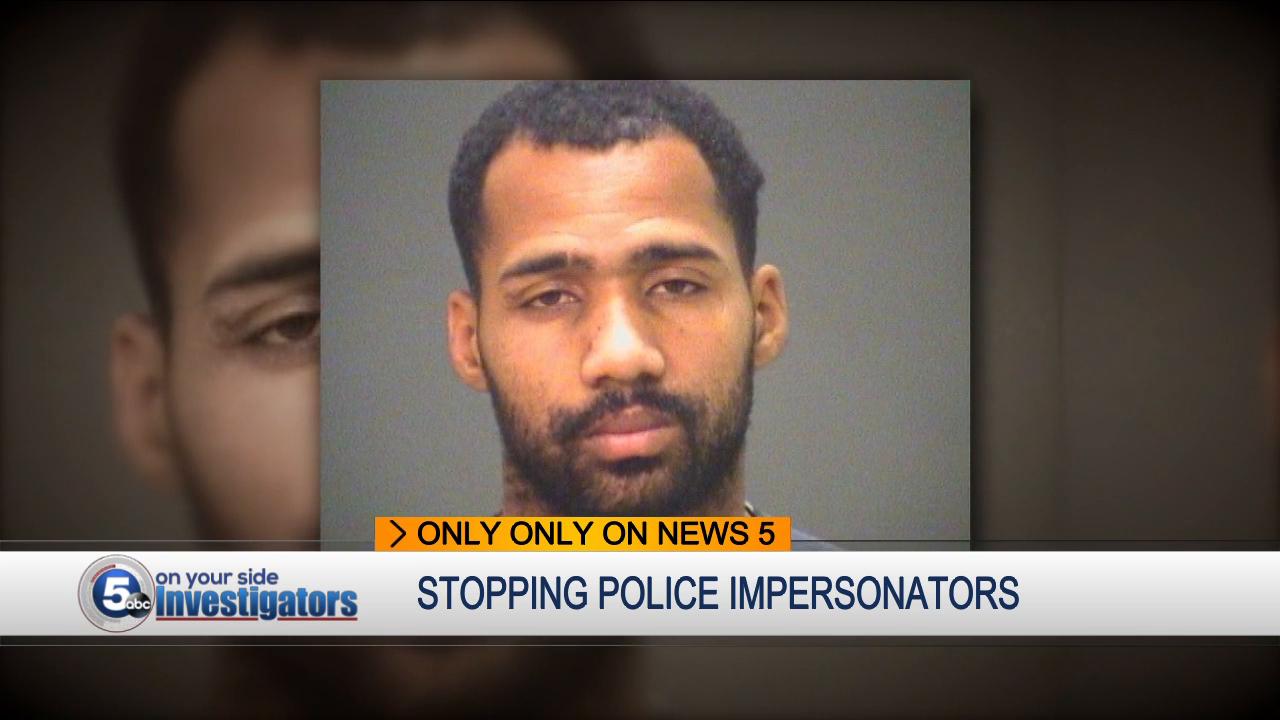 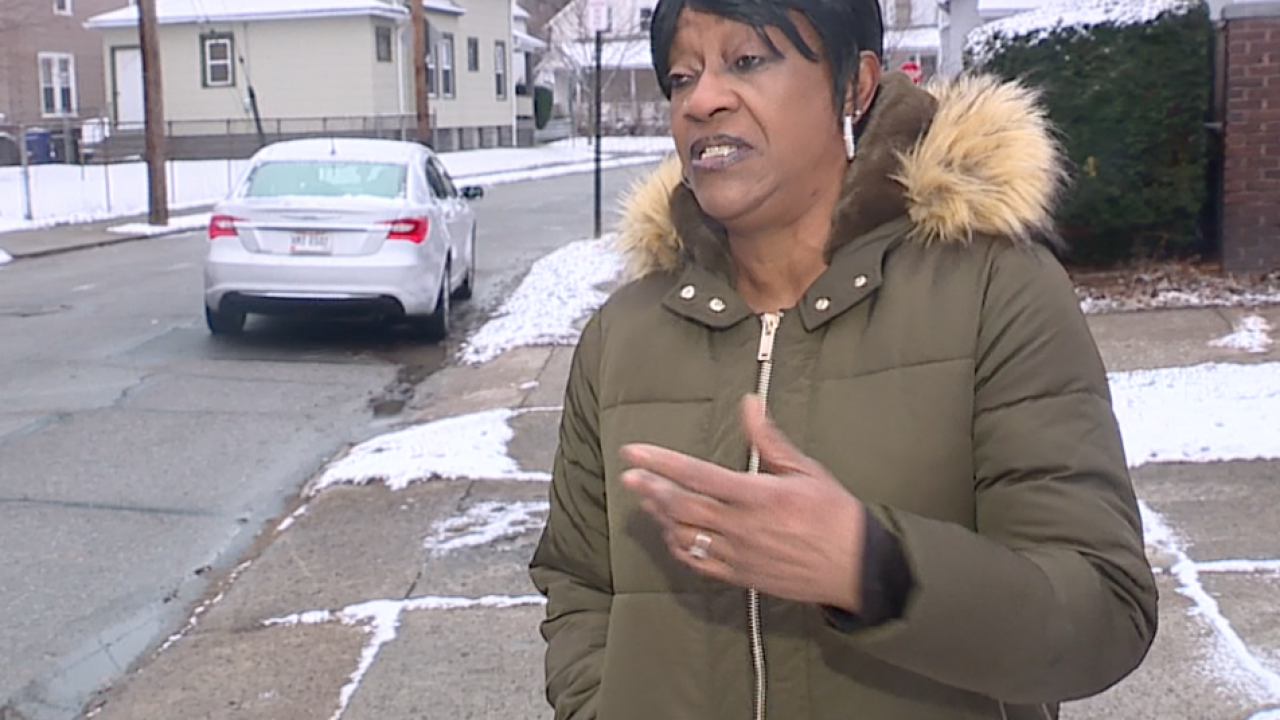 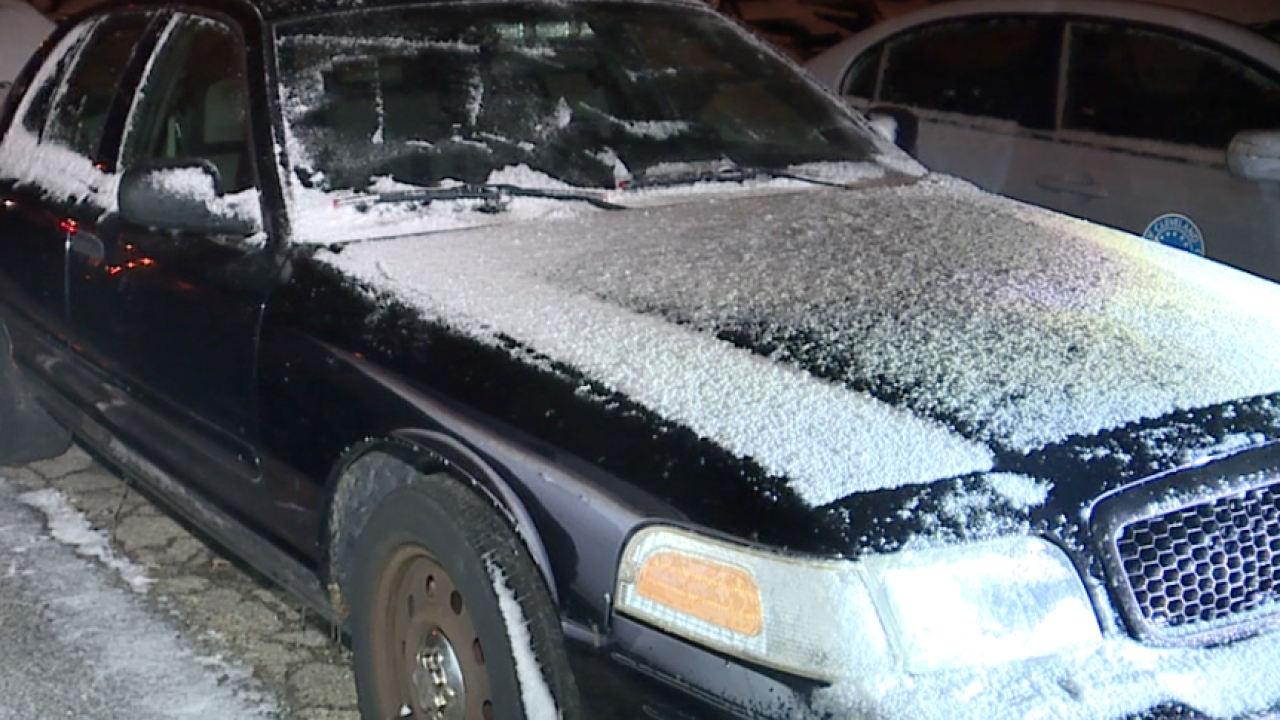 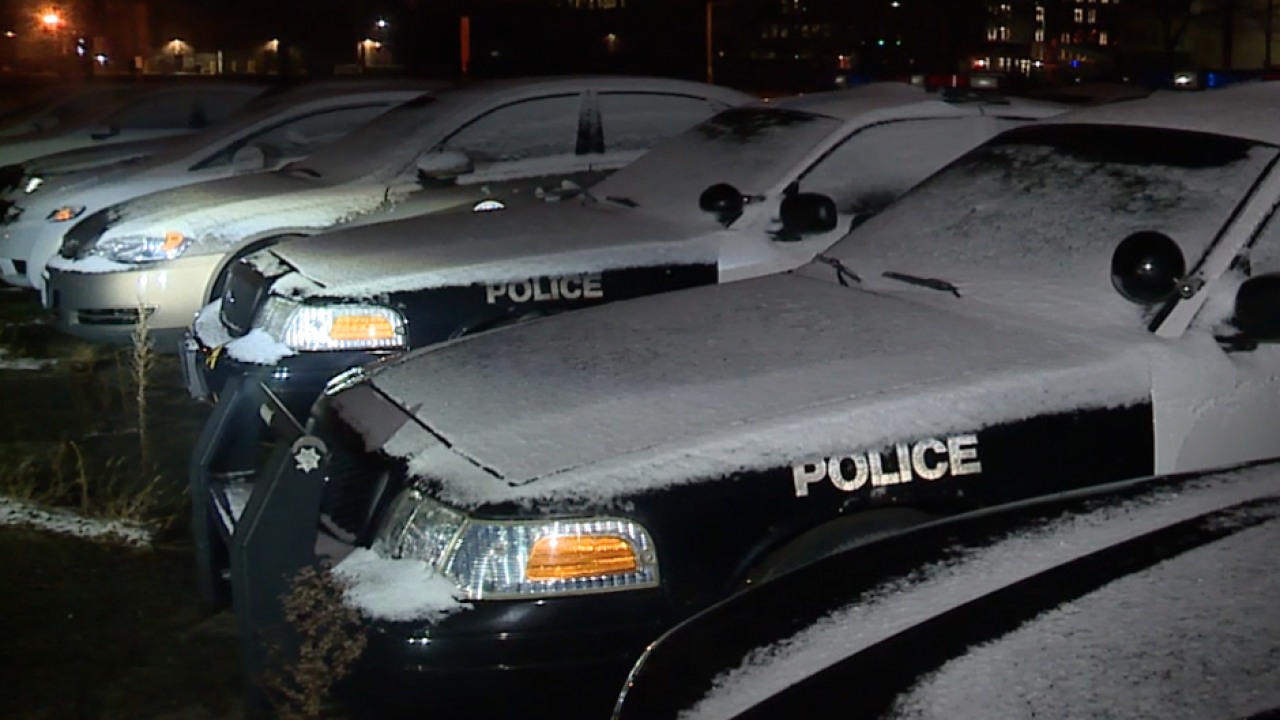 Williams dialed 911 and called in police, after investigators said she saved a 14-year-old girl from a man posing as a police officer back on Dec. 16.

According to police reports and court records, investigators arrested 28-year-old Adam N, Rodriguez, and charged him with kidnapping in the case.

Williams and other witnesses told police Rodriguez was driving what appeared to be an old police detective's car, a black Ford Crown Victoria, outfitted with a siren and a drivers side police spotlight.

She told News 5 the suspects car had her and many others in the neighborhood fooled into believing it was an actual police car,

Williams wants Northeast Ohio police departments to take more care in how they auction off old police cars to the public, especially if they still have the police paint job or other police equipment on them.

"All of them, when they get through they need to smash them because he had her fooled and he had me fooled," Williams said.

“It looked like a vice car, an old Crown Vic, it’s black and the windows were dark as you coat."

"The car had a siren, and he has that light, you know how they pull up, he has that too. So he’s riding around like he’s really a cop.”

According to police reports, Williams found the girl hiding in her garage, after the girl escaped from the suspect's car.

Cleveland Councilman Matt Zone told News 5 that he's appalled someone would impersonate a police officer in his ward and vowed to look into how the city decommissions and auctions-off old police cars.

Meanwhile, Williams said she was just happy that she was able to chase the suspect away, and drive the girl back to her home about a mile from the scene.

”But I never imagined that happening in a million years, I never would have thought that I’m saving somebodies life, you know.”