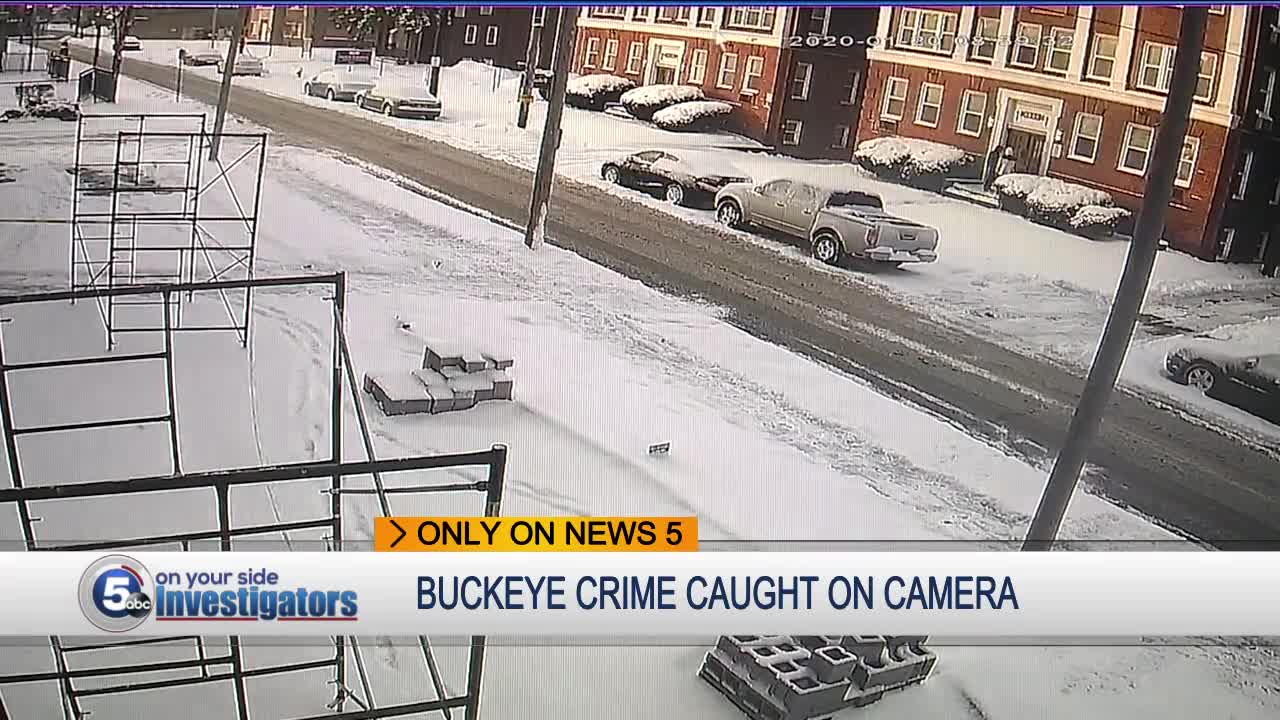 Homeowners in Cleveland's Buckeye neighborhood are working to create a new surveillance camera network, after yet another homicide in their community on Jan. 20 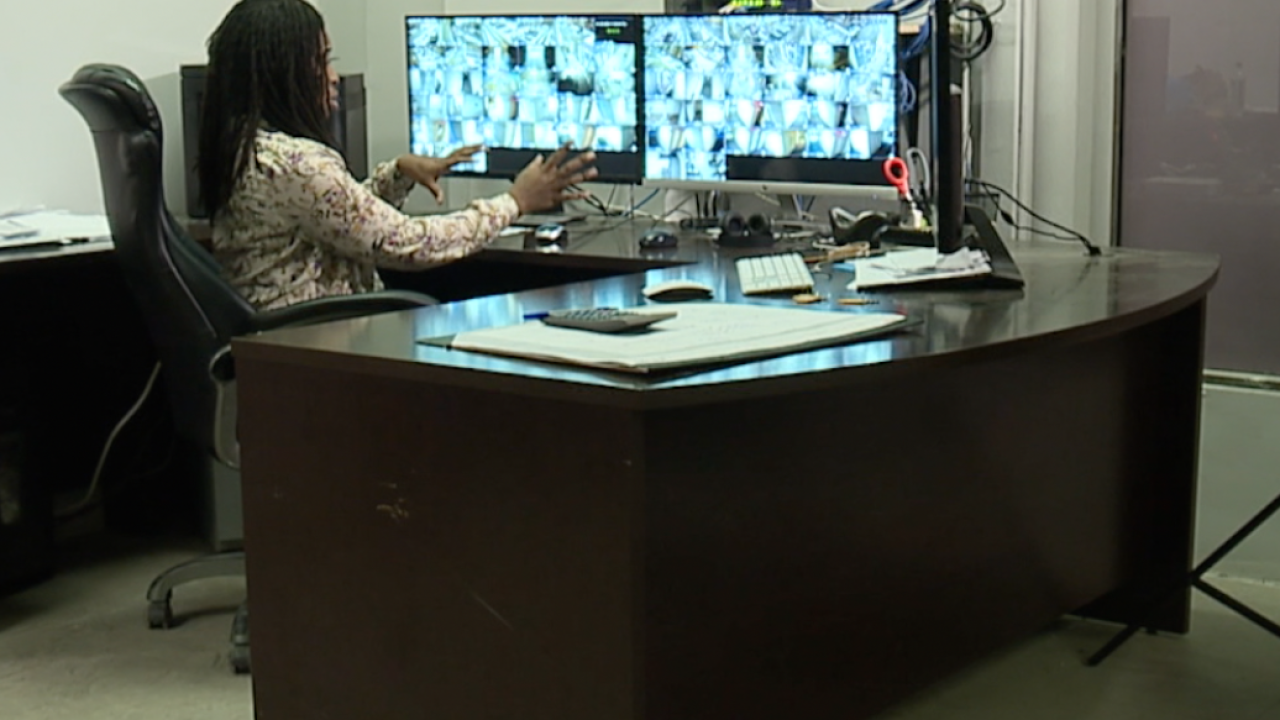 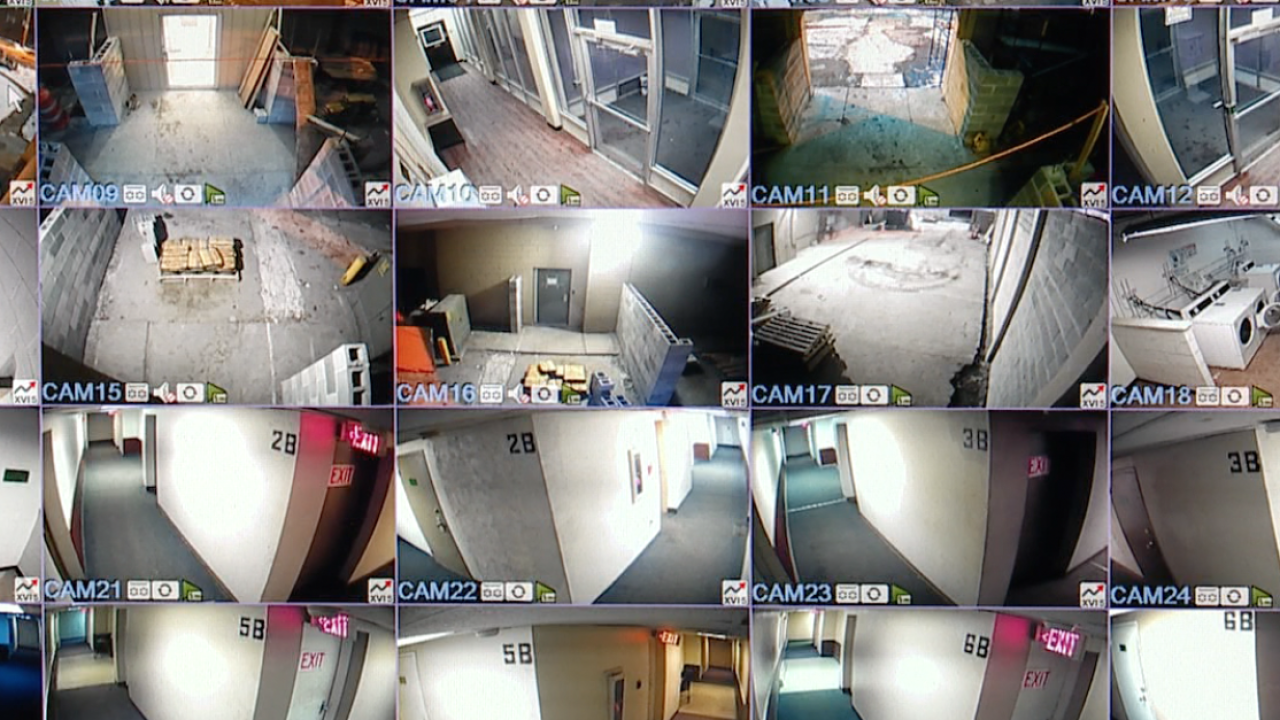 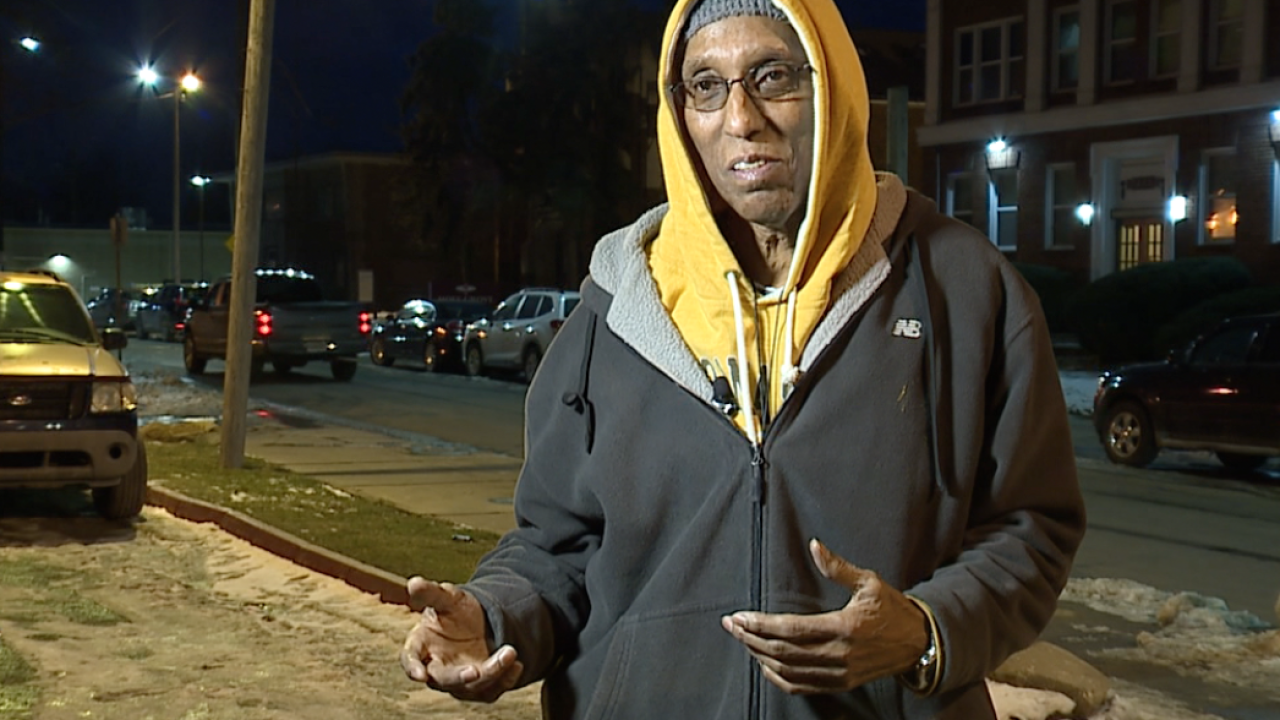 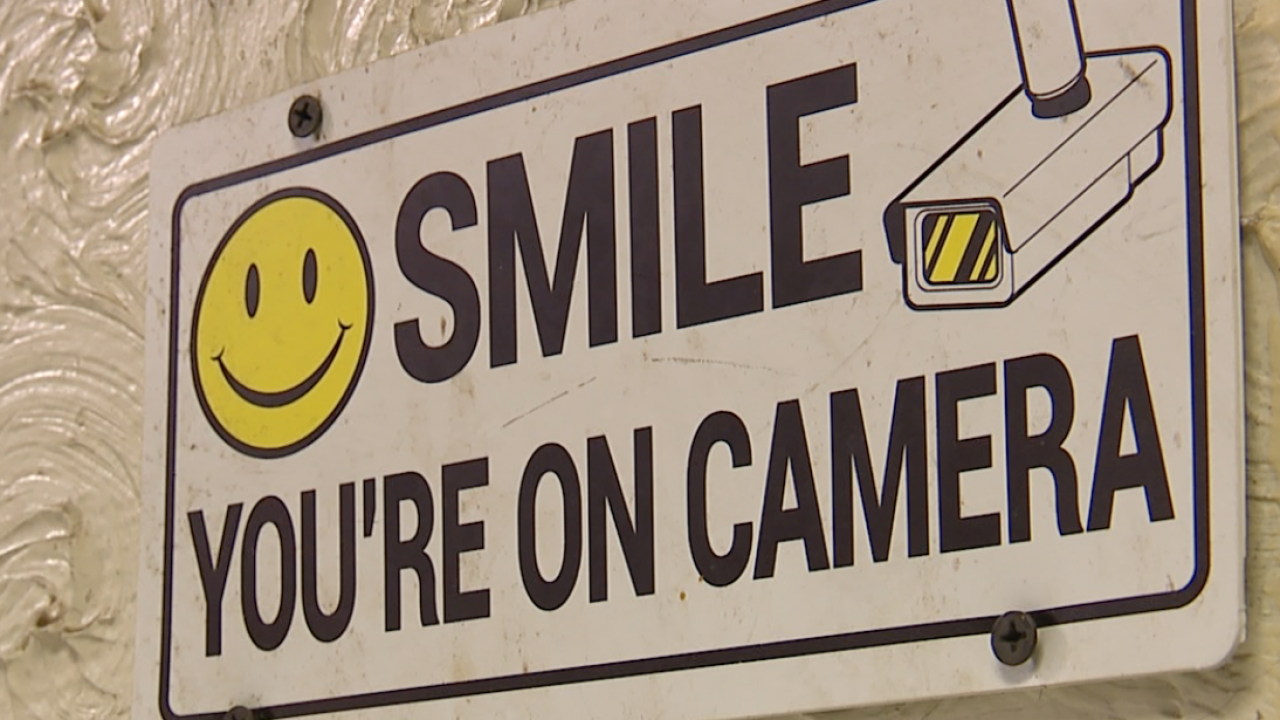 CLEVELAND — Homeowners in Cleveland's Buckeye neighborhood are working to create a new surveillance camera network after yet another homicide in their community that occurred on Jan. 20.

The Martin Luther King Day shooting took place on East 130th Street just after 8 a.m. Police have still not made any arrests in the case.

A video surveillance system set up by the Shaker Square Tower Apartments captured images of potential suspects just moments before the shots were fired.

The video system has inspired Buckeye residents to work with Fourth District police in trying to establishing a video surveillance network in that high crime neighborhood.

“So far this month we have had several crime scenes here, and helped police from Cleveland Heights, Shaker and Cleveland,” Smith said. “If we can effect security and make people feel safer, that will bring hard working people back to the community and they’ll be able to raise children here. We have to let everyone in the community know that everyone here is watching and we’re in communication with each other. We’re going to work together to make sure that if you commit a crime in this neighborhood, you’re going to get caught.”

“Just one thing after another and you just wonder when will it stop, how will it end and here we are again, another senseless killing,” Render said. "These doorbell cameras are very popular in different parts of the country. I said to the commander, 'We have to do a number of things that are used out of the tool box,' to augment the work of the Fourth District Cleveland Police Department.”

Both Render and Smith are hoping the plan for the Ring doorbell camera network will come together over the next several months.

“There’s too much happening just in this one Fourth District area, and police have a lot of ground to cover," Smith said. "I think a camera systems will be able to make their response times a lot better.”