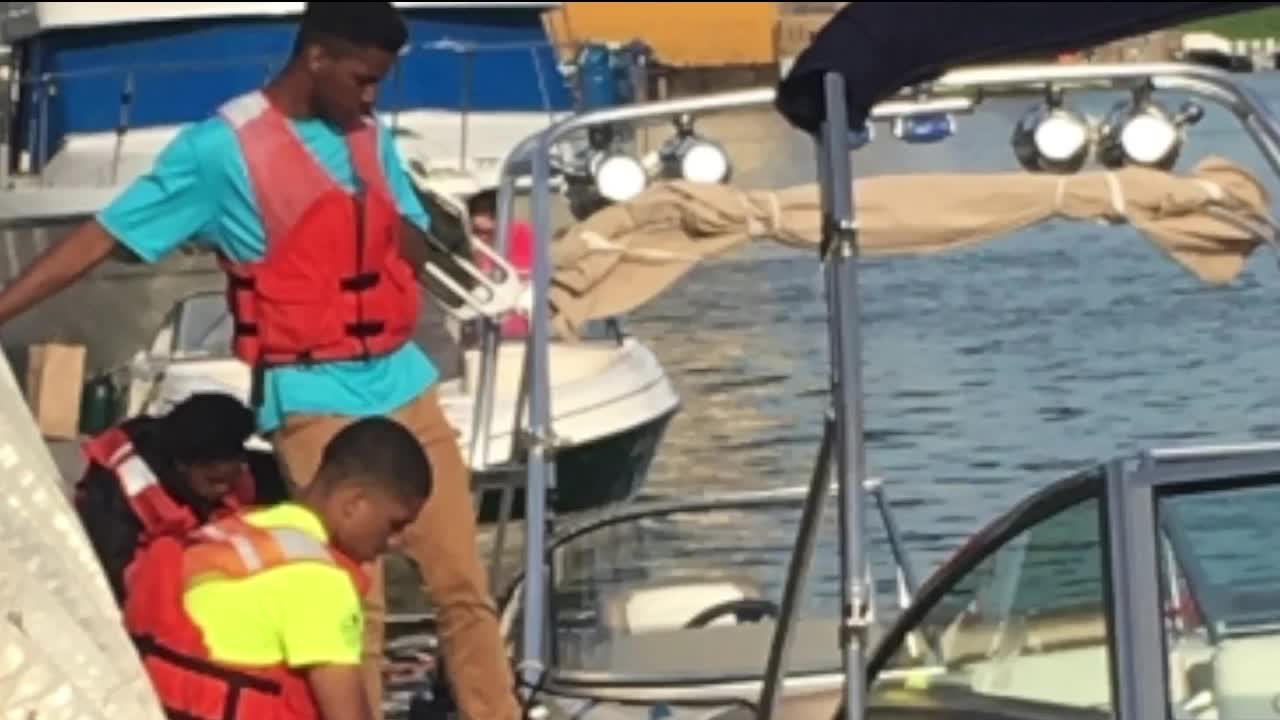 For about two weeks last month, a unique program allowed boaters to safely dock in the restricted area on the Flats East Bank while also providing a summer paycheck for students of Cleveland Metropolitan School District’s Davis Aerospace and Maritime High School. 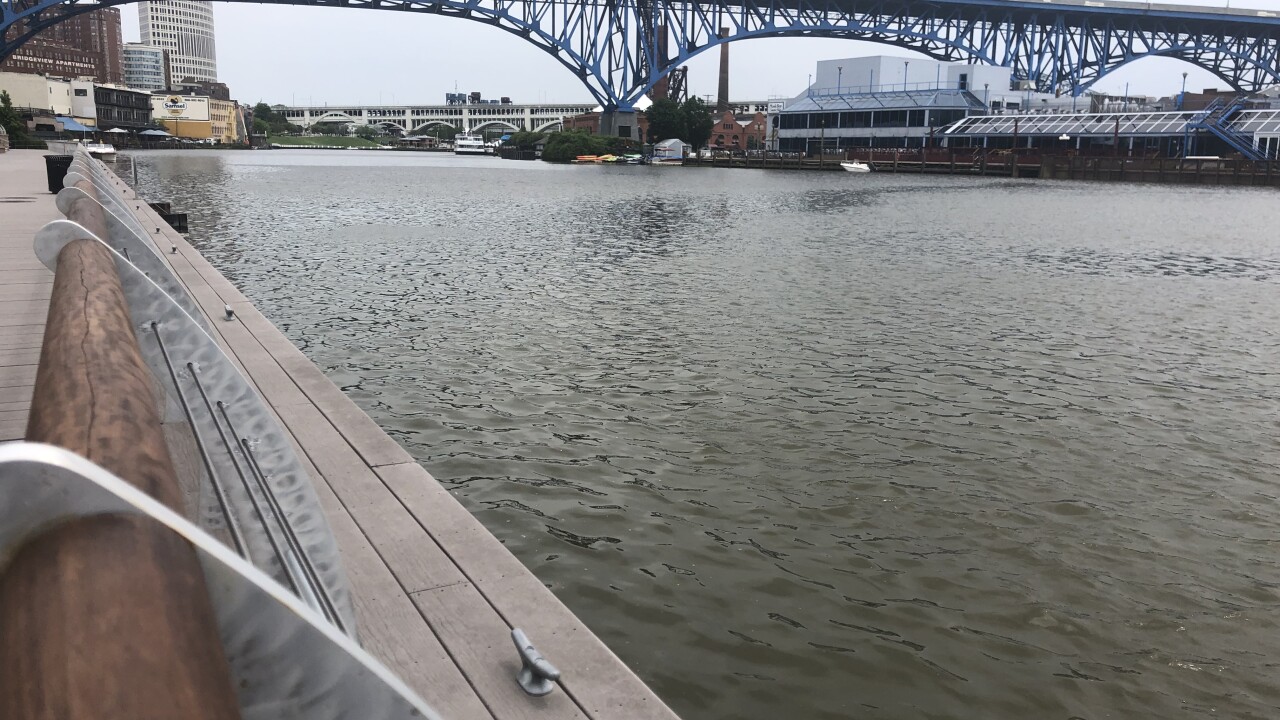 CLEVELAND — For about two weeks last month, a unique program allowed boaters to safely dock in the restricted area on the Flats East Bank while also providing a summer paycheck for students of Cleveland Metropolitan School District’s Davis Aerospace and Maritime High School. However, in order to keep the program afloat for the rest of the summer, those same students have taken it upon themselves to begin raising money.

Students are hoping to raise $30,000. (Click here to see the online fundraiser)

Local nonprofit Phastar Corp. had a temporary conditional waiver from the United States Coast Guard last month to allow recreational boaters to dock their vessels in the restricted area between Alleycat Oyster Bar and the railroad bridge. The area is normally restricted because freighters turning into the old river channel have to swing out wide, creating a potentially dangerous wake for smaller sized boats.

In order to make the conditional waiver work, Phastar provided a dockmaster, safety vessel and helped to train Davis A&M students to work the docks. The students would help tie up the boats to the dock and collect the owner’s information, among other things.

The permit spanned Memorial Day Weekend, which is routinely a busy time along the Cuyahoga River. Davis sophomore Ricky Alex enjoyed every minute of it.

“When they came in we got the job done,” Alex said. “It’s more of my element… because I can this job done easy as pie, quick as cake.”

Over the length of the conditional permit, Phastar officials said the students helped dock 300 boats. On one occasion, the entire restricted safety area was full of docked vessels when one of the larger freighters, the Dorothy Ann-Pathfinder, was to come through the river channel in about 45 minutes. The students sprang into action, alerting the boat owners and ushering the vessels off of the dock.

The system worked as intended, giving the students a unique, real-world experience. It also validated the first-of-its-kind program.

“It is a job that is getting kids off the street after school so they are not out there trying to provide for their families by doing illegal activity,” Alex said. “It’s also good for the kids at our school because it’s in their nature for what their learning.”

Although Phastar has secured a second conditional permit to continue the docking program through much of July, available funding to keep it running as dried up. Alex started a GoFundMe page to hep raise $30,000, which would be enough to cover the cost of the program as well as set aside money for next year. Students would earn $10 an hour through the duration of the permit. Alex also believes the program helped keep the boating public safe.

“I feel like we would be better suited because this is preparing us for the future,” Alex said. “It’s also exposing us to industries we can [join] in the future and get set off on a good career path. [Boaters] were more likely to just jump off their boats. If they were to miss, they would have slammed into the dock, get injured or fall into the water, which we also don’t want to happen. We’re making it safer and easier for them to dock.”

Carl Walker, the director of maritime operations for Phaster, said it was beyond rewarding to see the students use their in-classroom instruction in a real-world scenario.

“It actually goes much further,” Walker said. “They are able to identify wind direction and the current of the water. They have to problem solve. They have to figure out what size boat fits in this space. Just to witness when that light bulb goes off [is rewarding]. You’re looking at our future mariners of the world. There is a shortage of professional mariners now. These students in the maritime program have that opportunity to get in on the ground level and work it until it happens.”

The program was a hit for boaters and businessmen alike. Boaters enjoyed the close access to Flats East Bank’s amenities while businesses were more than willing to accommodate the bigger crowd.

“I think it’s great for the city,” said Scott Wolstein, the managing partner of Wolstein Group. “It’s great for my project. It’s great for FWD [Nightclub] and Alleycat Oyster Bar. I think everybody wins. I give [the students] all the credit in the world.”

Editor's Note: The photos used in the on-air version of these story are courtesy of Share the River.