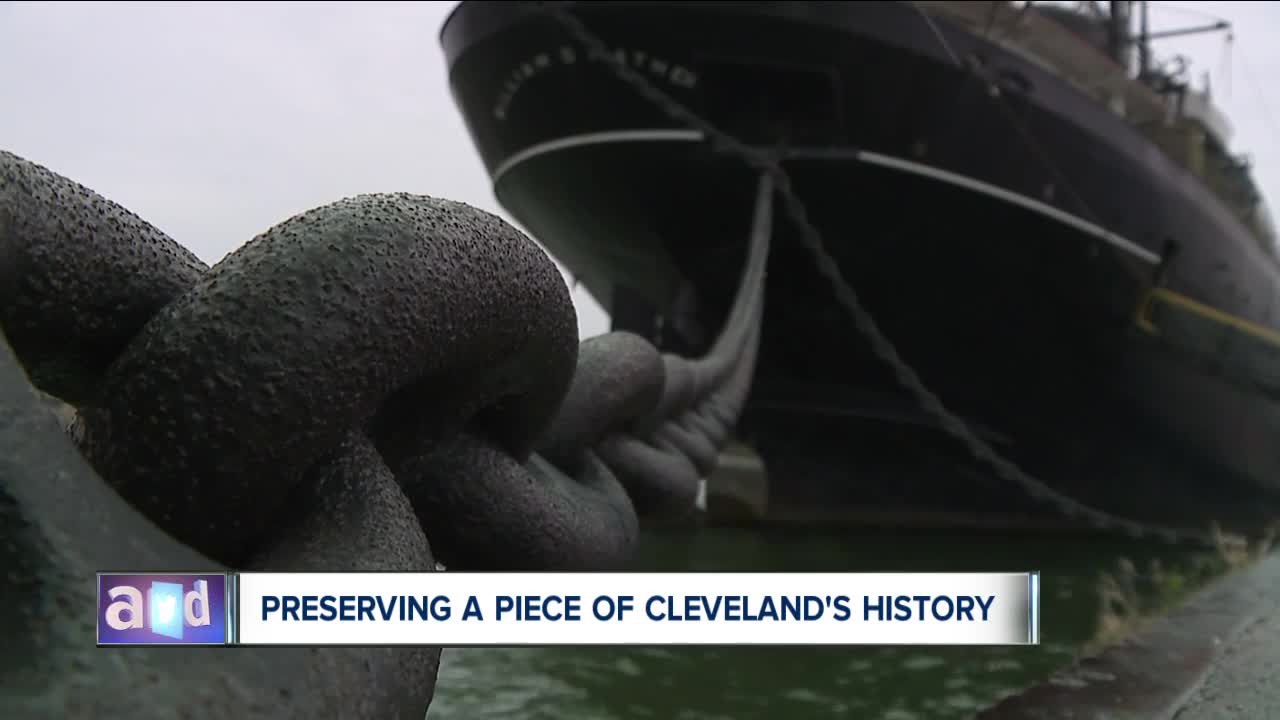 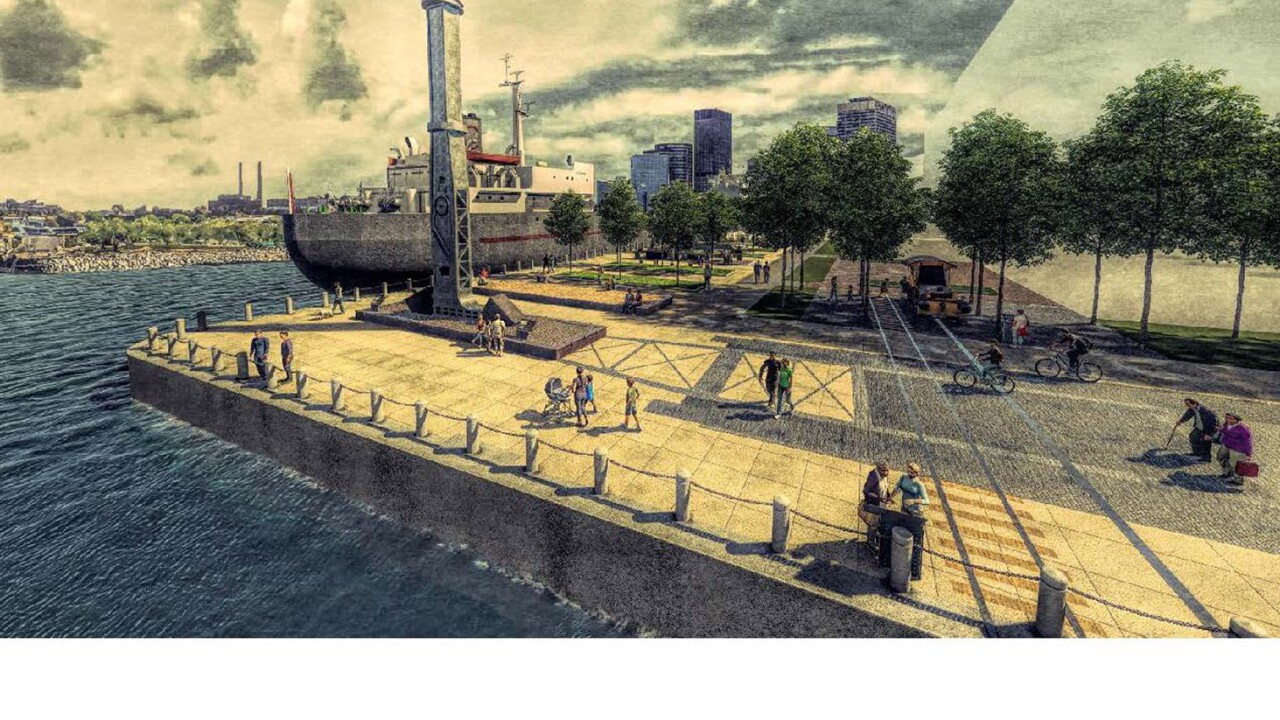 CLEVELAND — The Cleveland Landmarks Commission on Thursday granted unanimous support for the conceptual plan to resurrect part of the city’s industrial history, a century-old Hulett ore unloader, as part of a display at a future development at North Coast Harbor. Designed and patented by George Hulett in 1898, his namesake unloaders helped to usher in Cleveland’s steel-making prowess by quickly unloading material from freighters coming from the Great Lakes.

After their development, there were a total of 14 Hulett unloaders dotting Cleveland’s shoreline by the early 1900s. The revolutionary design allowed an entire freighter to be unloaded in a matter of hours instead of several days to a week. The increased efficiency from the unloaders also helped free the logjam in the distribution process in the steel-making industry.

“Cleveland is a steel city. At one time we had 20,000 people that worked in the steel mills in the Cuyahoga River Valley,” said Tim Donovan, the executive director of Canalway Partners. “Why it was a successful steel city has a lot to do with the fact that we created these machines and put them in play.”

The Huletts that serviced the shipping and maritime industries in Cleveland’s ports and harbors remained in operation well into the 1990s. Near the turn of the millennium and after becoming obsolete, Cleveland’s four remaining Huletts were disassembled. Two of them were scrapped and the remaining Huletts were stored on Port of Cleveland property. That was where the remnants have stayed for the past 19 years.

After years of back-and-forth between local, state and federal officials on what to do with the Hulett remnants, the Port of Cleveland, Canalway Partners, Ohio Historic Preservation Office, the U.S. Army Corps of Engineers and a National Park Service advisory council signed a memorandum of agreement that imposed a three year deadline on future plans.

The unloaders, which mildly resemble excavators on a modern-day job site, are extremely heavy, often weighing more than ten tons. In addition to their collective weight, the Huletts have an extremely large footprint, which creates logistical and spatial challenges on identifying a new home for them.

“How do you balance this big machine that’s heavy and needs a lot of space to be planted? Can you even do a whole one? We found that we couldn’t find a site,” Donovan said. “We have less than 2 years now to complete that. We have to figure out what we want to do, how much it’s going to cost and go raise the money and do it.”

Enter Cumberland Development LLC., which is in the planning and drafting process of a new mixed-use development at North Coast Harbor behind First Energy Stadium. As part of the development, designers have conceptualized the construction of a unique display honoring the Hulett’s legacy to Cleveland and the Great Lakes region. The display would feature a 60-foot portion of the arm and bucket. Additionally, special pavers and architectural details will help create the outline for the remaining portions of the Hulett structure. The display would be located near the Steamship Mather, a floating museum.

For us to have the Mather there by itself doesn’t tell the full story. Having a piece of the Huletts there starts to make that a much richer and interesting story,” said Dick Pace, the CEO of Cumberland Development LLC. “It’s going to be an icon at the intersection at the corner of those two pedestrian walkways. Two million people come down to the lakefront. When we do complete the development, it’s going to be a lot more than that. We’re going to have a lot of people who live work and play down there and a lot more people to see what’s going on.”

Although the landmarks commission unanimously approved a resolution supporting the concept, the decision came amidst opposition from Ray Saikus, the leader of a citizens group, Citizens Vision. Saikus and his group have proposed having the Huletts completely reassembled. Proponents of the Cumberland Development proposal said completely reassembling the Huletts would cost millions of dollars and would be stymied by logistical challenges.

“It’s unrealistic financially. We have a looming deadline. We are a year into a three year deadline. Ultimately if we don’t get this done, the port, which has been a phenomenal partner could scrap them and then we won’t have anything,” said Councilman Matt Zone (Ward 15). “It would take [millions] just to move them from their present location. Now we have an opportunity to put them on our lakefront next to the Mather, the symbiotic relationship of those two working in tandem, and really recreate that through video and audio and replication of those devices on our lakefront so people can see a part of their history and see how they operated back in the day.”

Although the concept still needs approval from state and federal officials, Donovan said the landmarks commission’s approval marks an important step in the process.