Could our skyline be the next LEGO creation? 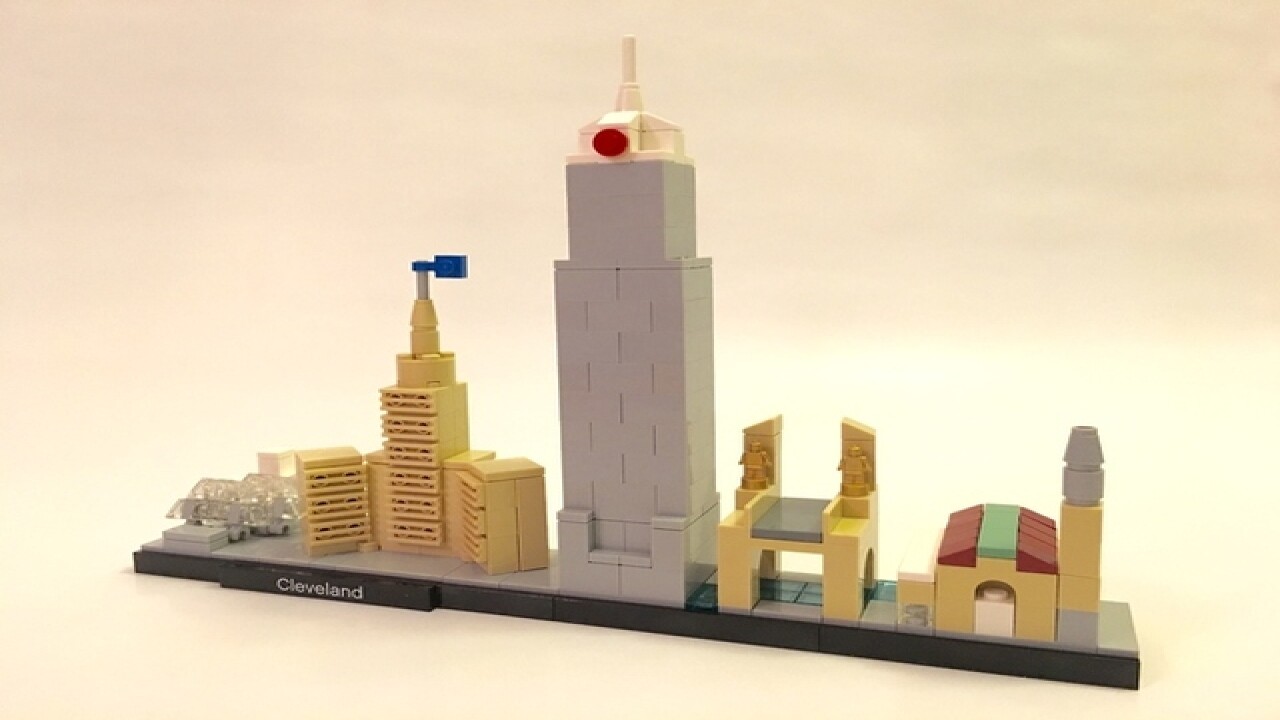 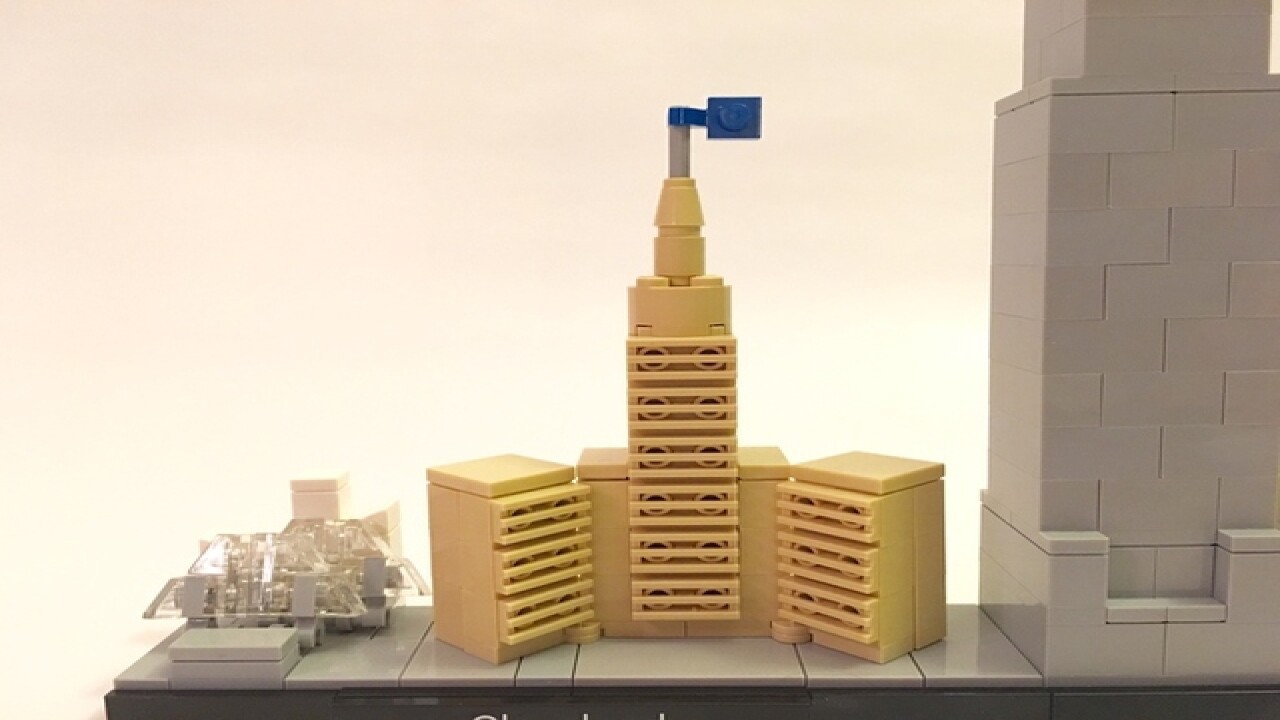 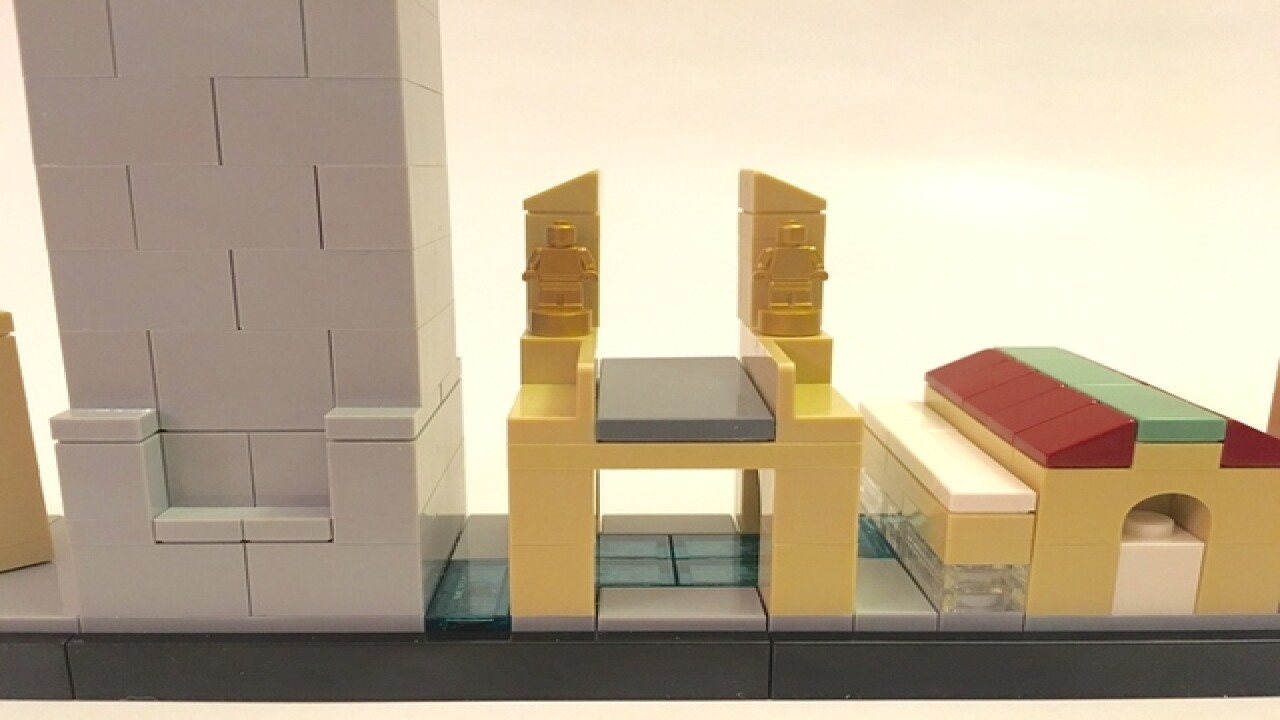 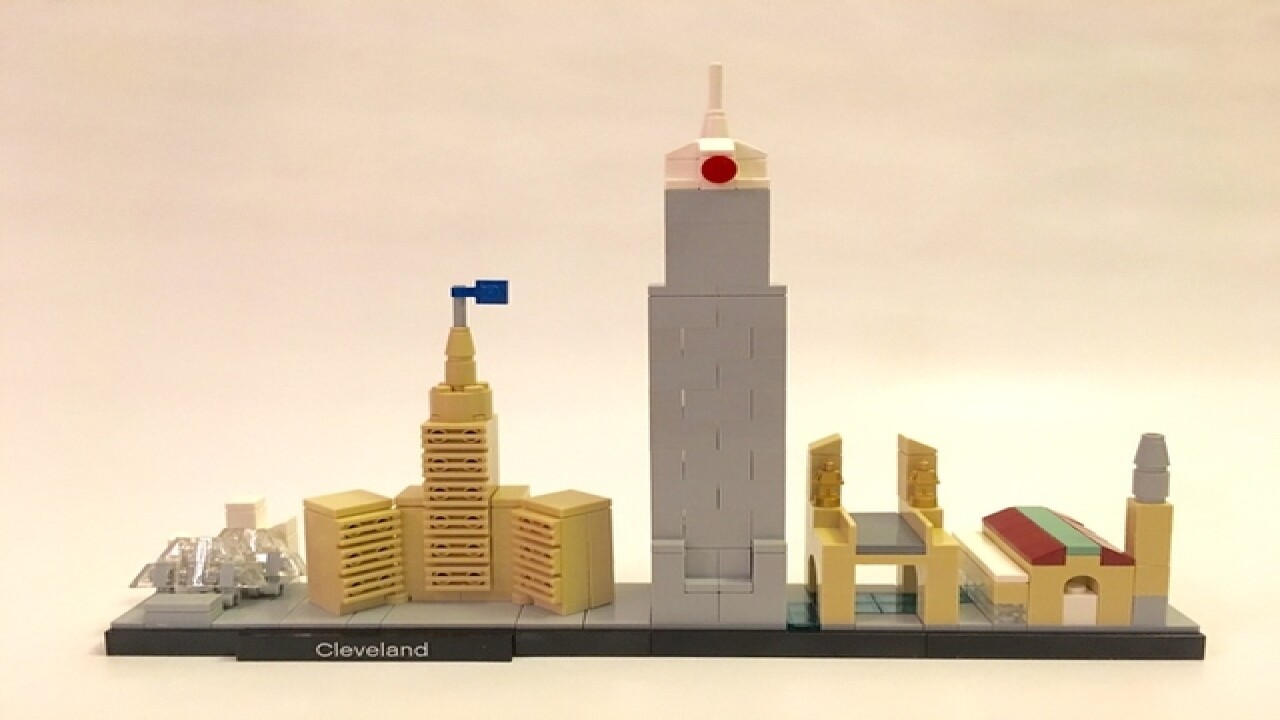 Ever wanted to piece together your Legos in the shape of the Cleveland skyline? Well you just might get your chance.

Last week, a LEGO fan submitted a proposal to the company's 'ideas' page, asking the company to create a Cleveland-themed LEGO set.

On the page, anyone can share their idea. If the idea gets support by at least 10,000 people in 365 days, the company will review the proposal.

A user by the name of 'Saneps' submitted the idea on April 20. As of Monday morning, the proposal had 134 supporters.

Read the entire proposal below:

This is my love letter to Cleveland.

In 1796 Moses Cleaveland (not a typo) founded the city of Cleveland.

He picked the location because he knew that it would forge a certain kind of people. People who would laugh as the Arctic winds blasted their faces. People who would lose sports championships year after year, yet look forward and say "next year".

The West Side Market: The oldest operating market in Cleveland, open since 1912.

Hope Memorial Bridge: Completed in 1932, the art deco bridge crosses the Cuyahoga River and features 4 pairs of statues called the "Guardians of Traffic" which symbolize progress in transportation.

The Tower City Center: Upon its completion in 1930, the Terminal Tower, which is part of Tower City, was the 4th tallest building in the world. Today the complex includes a mall, a casino, a Ritz-Carlton hotel, and the Hard Rock Cafe. It also served as the backdrop for the initial fight between Captain America and Thor and Loki in the Avengers.

The Rock and Roll Hall of Fame: Designed by I.M. Pei, it features a glass pyramid and its appearance is not unlike his design for the Louvre.

Once the 6th-largest city in the United States, Cleveland fell on hard times, but is experiencing a resurgence into a once again vibrant metropolis.

We have seen New York, Berlin, and Venice in Lego form. Let's add Cleveland to that list. Let's win this year.

Do you want to see the idea become a reality? Show your support here.