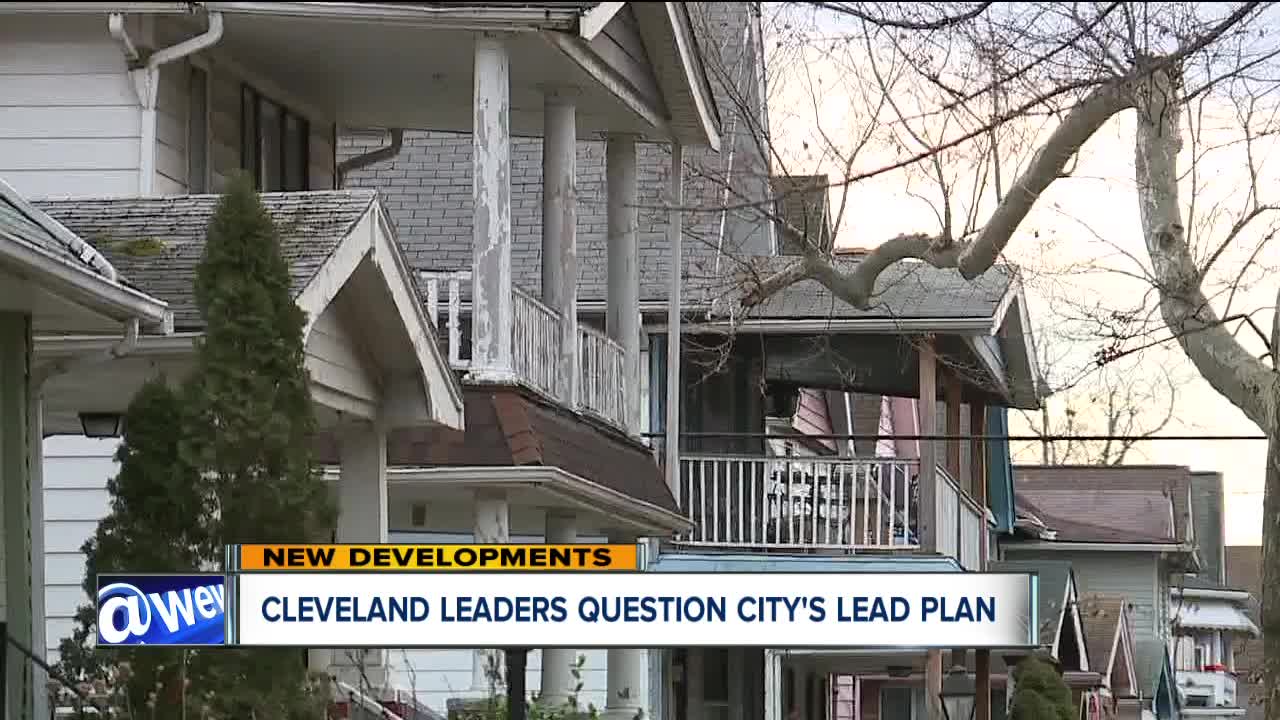 As Cleveland city and philanthropic leaders make tackling lead, the toxic heavy metal, a priority, some city council members and community groups are concerned that a newly-announced coalition’s comprehensive plan is still a work in progress. 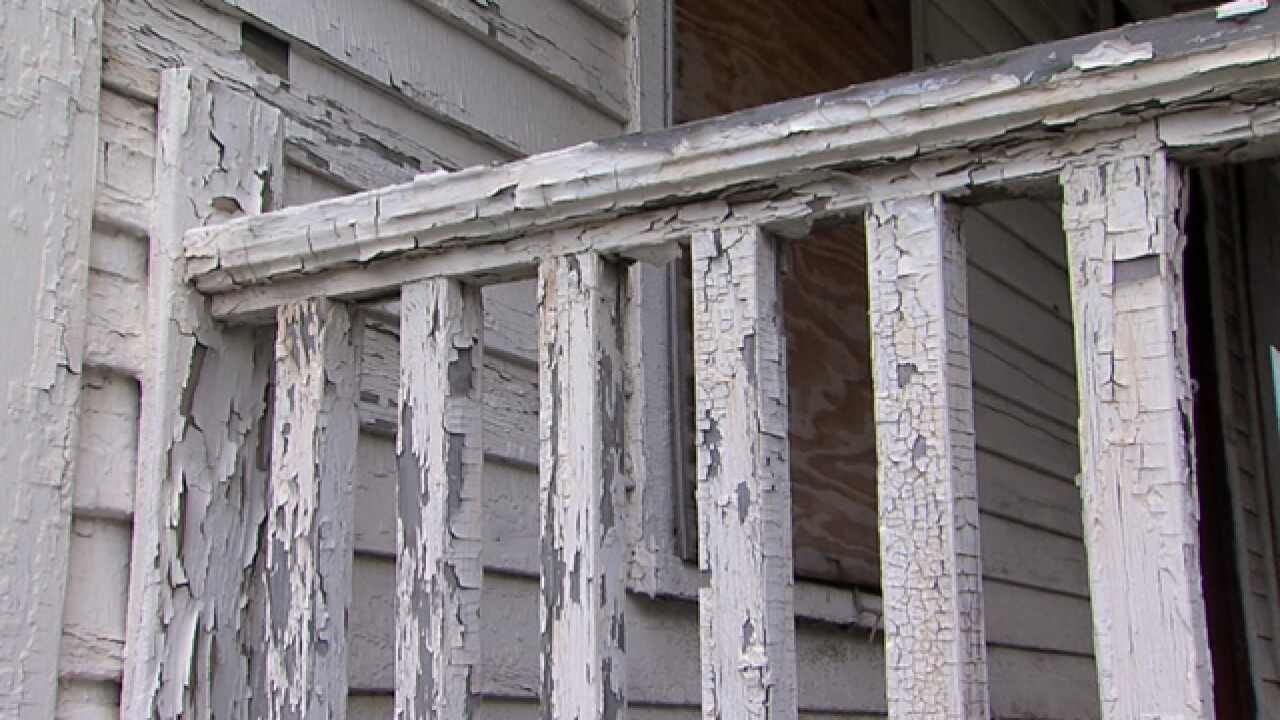 CLEVELAND — As Cleveland city and philanthropic leaders make tackling lead, the toxic heavy metal, a priority, some city council members and community groups are concerned that a newly-announced coalition’s comprehensive plan is still a work in progress.

Last week, the city rolled out the Lead Safe Cleveland Coalition, a public-private partnership whose goal is to make the city lead safe within the next decade. Comprised of more than a half-dozen community and philanthropic agencies alongside the city’s health and building departments, the coalition outlined five goals, including hosting a lead safe summit, introducing legislation and creating a lead safe home fund. The creation of the coalition followed 10 months of fact-finding and conversations with other municipalities that have had success in combating lead.

Councilman Kevin Conwell said he was pleased that the coalition was formed. However, the longtime Ward 9 councilman said last week’s announcement was devoid of important details like timelines and yearly goals.

Conwell’s ward, which encompasses the Glenville neighborhood, is among one of the areas with the highest concentrations of lead exposure. In Cleveland, lead exposure among the city’s youth typically comes from peeling paint or lead dust from homes built before the federal government outlawed lead paint in 1978. Studies have estimated that more than 80 percent of Cleveland’s housing stock was built before 1978.

Lead exposure can lead to academic difficulties and behavioral disorders, among other negative health outcomes.

Released earlier this month, two studies conducted by Case Western Reserve University found a quarter of kindergartners in the Cleveland Metropolitan School District begin their education with a history of elevated lead in their blood. The studies also concluded there was a discernible disparity between lead exposure among children on the East and West sides.

The number one important issue in the city of Cleveland is lead poisoning,” Conwell said. “We’ve been promising for decades that we were going to do something on the lead issue. We have to do something about it.”

At Monday’s meeting of the council’s health and human services committee, Conwell expressed his concerns with the still-to-be-determined plans for the Lead Safe Cleveland Coalition. He also vowed to take an active role in the coalition’s work.

“It’s important. The children need to know that you care about them. I have to get right in the middle of it,” Conwell said.

The group’s community manager, Spencer Wells, believes the coalition could have success. However, Wells said he too remains skeptical.

“The root of what we’ve been trying to do is say, 'It’s easier to repair a poisoned house than it is to repair a poisoned child,'” Wells said. “It seems like they’ve adopted that strategy. The question is whether they are going to be able to follow through and deliver.”

According to the agenda for the Health and Human Services Committee, the panel will continue to work with the Lead Safe Cleveland Coalition to, “formulate a comprehensive, sustainable, preventative approach to the lead crisis that will provide enforceable, affordable and lasting solutions.” The committee will also request updated data on lead poisoning statistics, including the number of properties that were issued lead hazard control orders in 2018, the number of homes that were given a placard for lead control hazards, and the number of properties that have been inspected by the city’s rental inspection unit.

The committee will also continue to monitor the progress of the rental registry and enforcement history of lead-infested properties.

While she remains hopeful the committee can accomplish what it sets out to do, Hall said she hopes to see officials act with greater urgency.