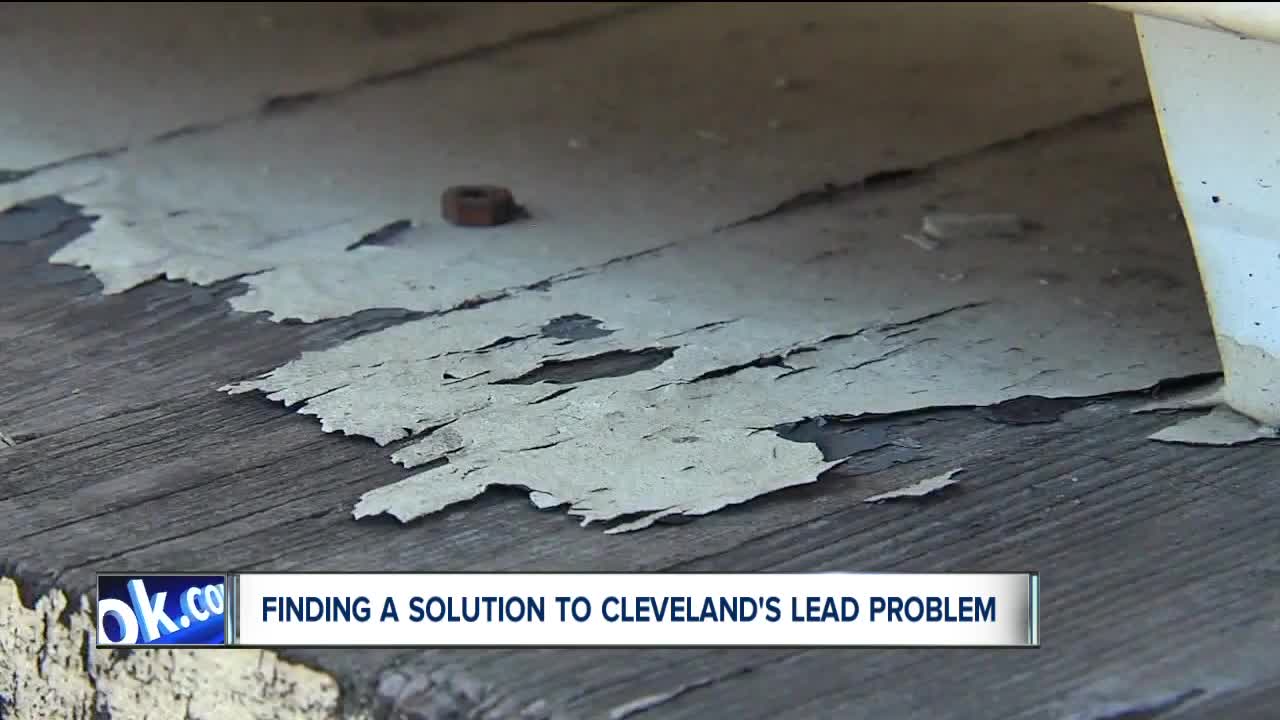 After months of debate and brainstorming, members of the Lead Safe Cleveland Coalition introduced the group’s 33 recommendations on how the city could create, implement and later fund a program to greatly reduce the number of the city’s children being exposed to lead. 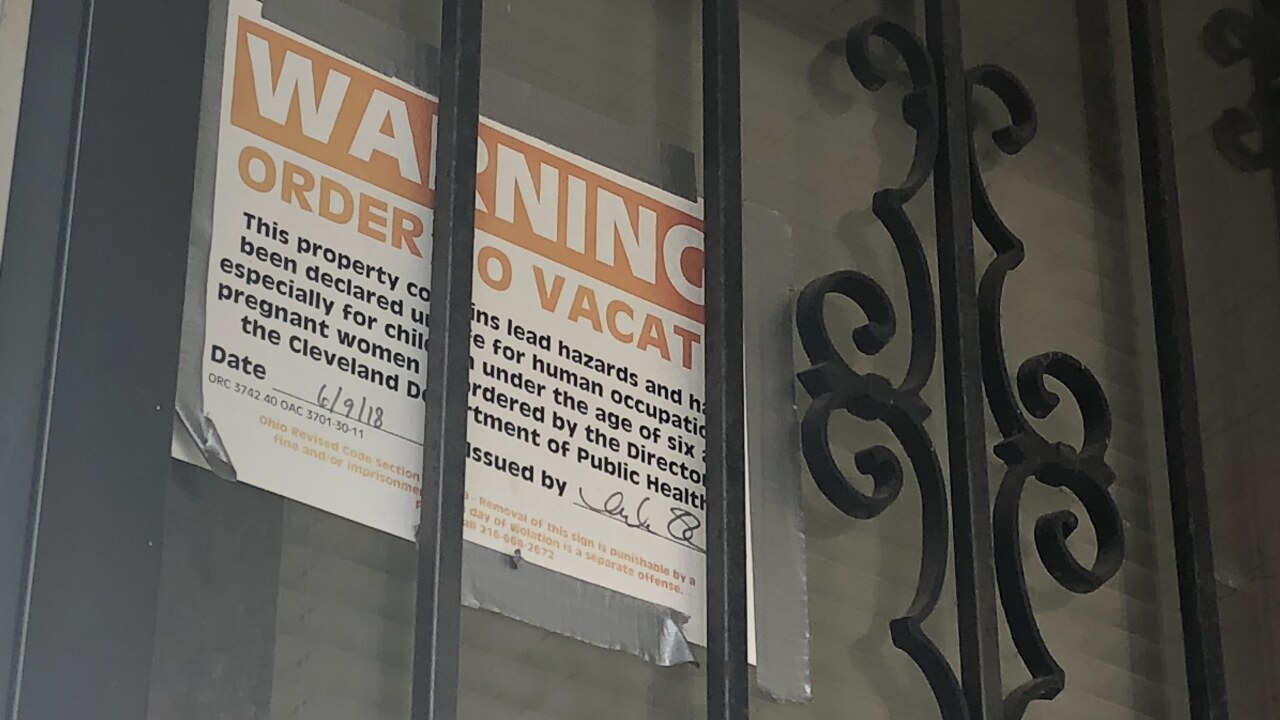 CLEVELAND — After months of debate and brainstorming, members of the Lead Safe Cleveland Coalition introduced the group’s 33 recommendations on how the city could create, implement and later fund a program to greatly reduce the number of the city’s children being exposed to lead, the toxic heavy metal linked to developmental and neurological problems.

Coalition members presented the recommendations at Monday morning’s meeting of the Cleveland City Council Heath and Human Services Committee. The wide-ranging recommendations include policy changes that would prevent the city’s children from being de facto lead detectors. The recommendations also delve into changes needed to increase the number of children being screened and tested for lead poisoning as well as treatment and intervention.

Mark McDermott, the chair of the coalition, fielded a bevy of questions from city council members. Monday’s health and human services committee meeting is just the first step – albeit a major step – in the process of creating legislation.

“This is a community wide issue and so there needs to be a lot of community input into the solution,” McDermott said. “This is a sea change for landlords. It really is. We acknowledge that, but to figure out how to best support landlords to be able to get their units to be lead-safe. That includes tenants also.”

The first part of the roll-out would be a one-year period in which landlords could adopt the new mandate early, perhaps earning an incentive for doing so. That ramp up period would also allow time for workforce development, resource development and preparation for implementation.

The second part of the roll-out would be a two-year period in which landlords would be required to abide by the new mandate. The requirement would be introduced, potentially, by zip code, which would prevent a massive tidal wave certification requests from inundating the system.

The coalition also recommended that ‘source of income’ be listed as a protected class. McDermott cited the number of online rental listings that are off-limits for people on Section 8.

“Right now, we think when somebody does not see an opportunity for a lead safe unit in a certain area of their neighborhood, they should have the absolute legal right to go live wherever they can and want to, whether they have a Section 8 certificate or not,” McDermott said.

For landlords that did not comply with the lead safe certificate requirement, the coalition recommends that civil penalties be levied. Some of the city council members on the health and human services committee felt like that didn’t go far enough.

“There should be some criminal aspects to this. We should not let anybody off the hook for poisoning our babies,” said Councilman Basheer Jones (Ward 7). “This affects everything we see today. It has everlasting impacts on so many things.”

Packed in the gallery were members of Cleveland Lead Advocates for Safe Housing (CLASH), a group of community activists who collected thousands of signatures in an attempt to get the group’s proposed legislation on the November ballot. CLASH’s proposal includes criminal penalties for non-compliant landlords. The proposal also extends the lead safe certificate mandate to the city’s daycares.

“That is the place that they may come into contamination with lead dust and particles. It’s important that we make sure that daycares are included. Why would we not include those?” said Yvonka Hall. “We have to hold people accountable. If you are a landlord in this city you have to be responsible for your property that you have, you manage and you make money on.”

At the start of Monday’s council committee meeting, Councilman Griffin said CLASH would be invited to testify before the committee at a meeting scheduled for later this month. Griffin said it is in an effort to bring in a wide array of different stakeholders. The deliberate process will lead to the best possible decision, Griffin said.

“Do you want it fast and sloppy or do you want it slow and right? I would rather have it slow and right because if we do it fast and sloppy we’ll have this same conversation five years from now,” Griffin said. “When everybody cares about children, we shouldn’t be arguing with ourselves. It’s not adversarial. I think when we go through this process we’ll have an outcome where everybody will be all in. That’s the theme of today’s meeting: all in.”

Over the coming weeks and months, the council and its attorneys will begin the process of sculpting potential legislation. Two of the big hurdles include how to enforce any new legislation and, of course, how to pay for it. Ward 8 Councilman Mike Polensek expressed his concerns with the city’s ability to enforce such legislation.

“If this enforcement is up to the city’s building and housing department, I’m going to have great concern. Great concern,” Councilman Polensek said. “Every day I look at properties and I shake my head and wonder why these properties are not in [housing] court.”

Although lead-based paint has been outlawed since the 1970s, it is still very much present on much of the city's aging housing stock.