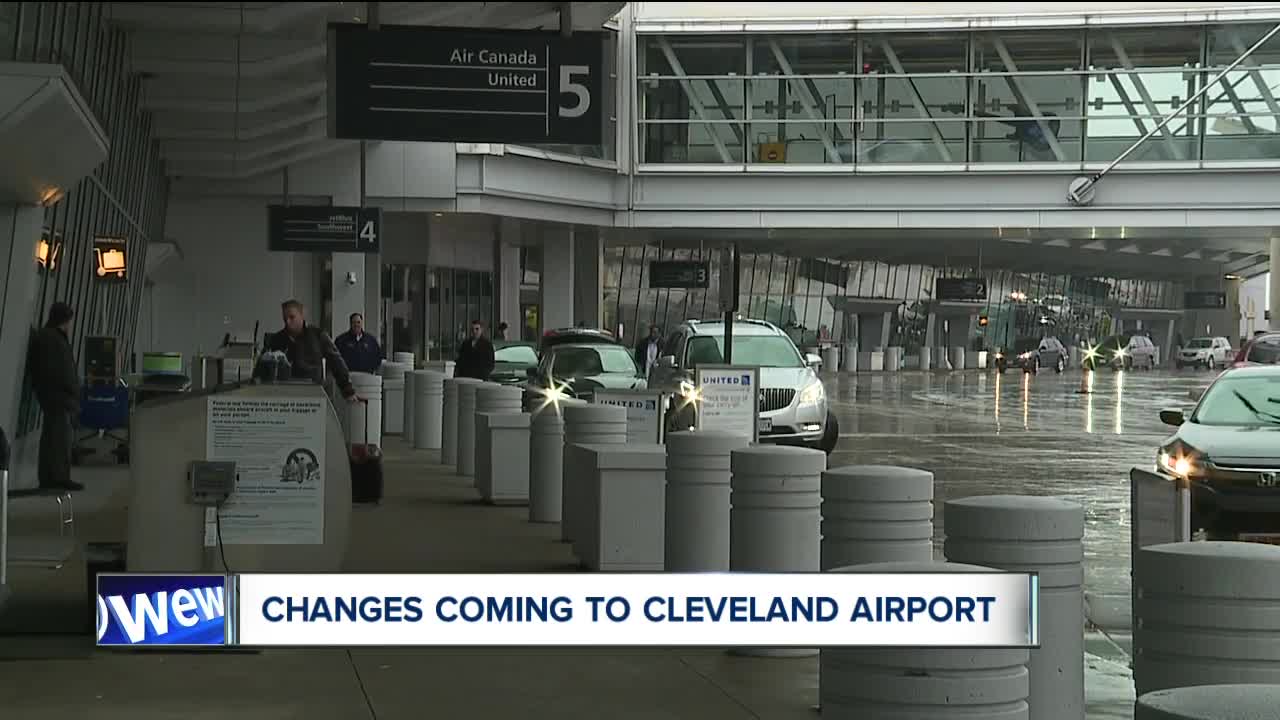 Travelers in and out of Cleveland-Hopkins Airport will begin seeing several changes starting on January 1. 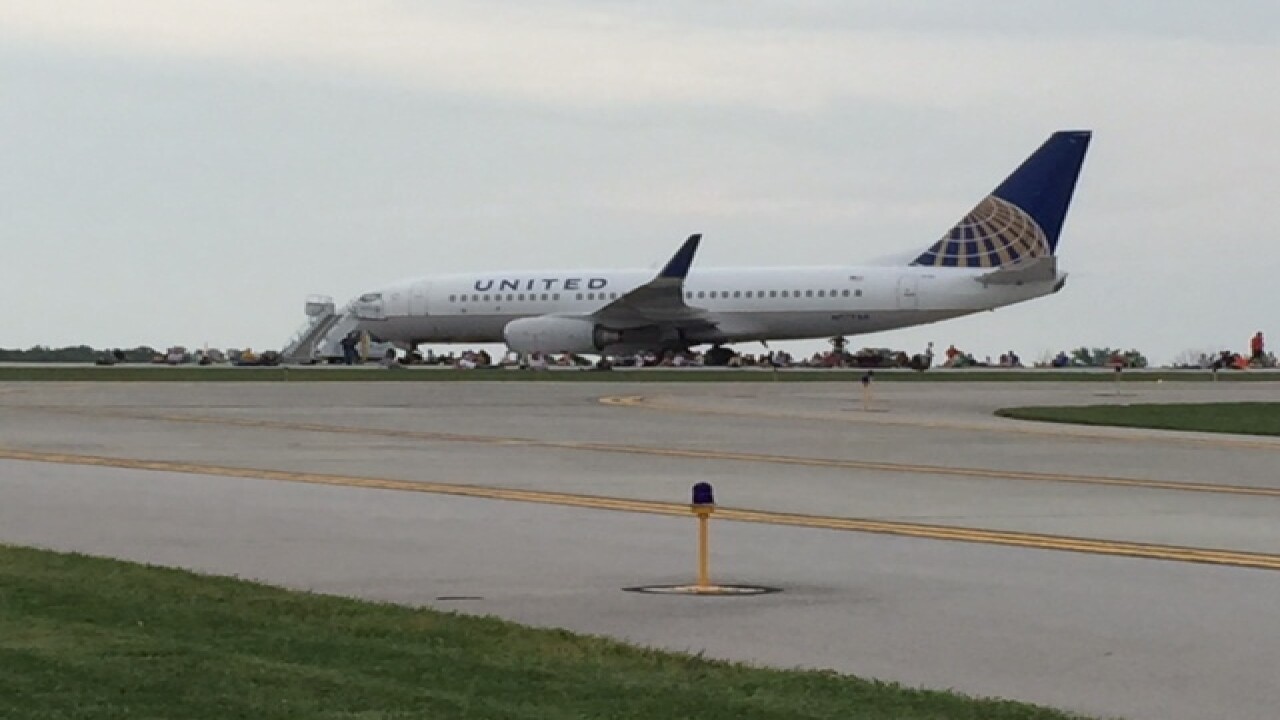 CLEVELAND — Travelers in and out of Cleveland-Hopkins Airport will begin seeing several changes starting on January 1.

People using Uber, Lyft, or a private car service will no longer be dropped off at the departure level in front of their airline; rather, they will all be dropped off near Door 7 of the Arrivals level downstairs, at the south end of the airport where the taxis have traditionall been stationed. Drivers will need to access the area via Rt. 237 or Snow Rd. and onto Jackson Rd.

Pick up for limo and private car service clients will move from curbside to the Uber and Lyft lot about a hundred yards away.

Car service, limos and shuttles will also start having to pay a $4 fee per pick up and drop off at the airport — a fee that taxis and ride-share companies started paying several months back.

According to airport director Robert Kennedy, the changes are designed to ease congestion on the terminal’s upper and lower roadways as passenger volume has steadily increased.

“The new fee, which is already being paid by taxis and rideshares, is designed to create a level playing field for all of our commercial transportation providers and generate nonairline revenue which keeps the cost to our travelers in check,” Kennedy told News 5 in a statement Monday.

But car service company owners and drivers told News 5 that the changes will be confusing and inconvenient for passengers.

“Right now, all we can do is roll with it and hopefully somebody will wake up and realize this is not Atlanta, Chicago, New York, Miami. This is Cleveland,” said Jeffrey Carrington, owner of U-Mobile Car Service. “We’re not that big, and we’re supposed to be able to take care of our own and for some reason it doesn’t seem like that’s happening.”

Raymond Murray, owner of Great Design Transportation, agreed, saying the simplicity of the airport has always been one of its selling points.

“I understand what our director is trying to do, I really do, and I do hope for the best, but I’ve always been a believer if something’s not broke, there’s no reason to fix it,” Murray said.

Peter Angelone, president and CEO of Cleveland Auto Livery, said he hopes the decision is eventually rescinded. He said while he isn’t worried about car service companies losing business, he is concerned about the inconvenience it will cause.

Simon Thompson, a driver with Ace Taxi, said he’s also worried about the confusion it will cause for arriving passengers.

“Now if your plan is to have a good experience with customers traveling in and out of CLE, you don’t greet them like that, with extra expenses, the convenience of the drop and pick up, going up escalators that may not work sometimes,” Thompson said. “The normal behavior of anyone traveling is to depart at departures and arrive at arrivals.”

Most of the car service and limo companies News 5 spoke with said they were not upset about the fees as they are about the pick-up and drop-off location changes.

Anyone who violates the new rules will be subject to a fine and if a company has three violations, their permits will be revoked, according to airport officials.

We are always working with CLE officials on the best possible experience for riders, drivers and the airport team. We value our partnership with the airport, but want to ensure that the pickup and drop-off experience is inclusive for all riders - including those with mobility issues, seniors and families with children. We look forward to finding a collaborative way forward with the Cleveland Hopkins International Airport.

More information about the changes can be found here.