Dru Joyce Classic basketball tournament to be hosted in Cleveland 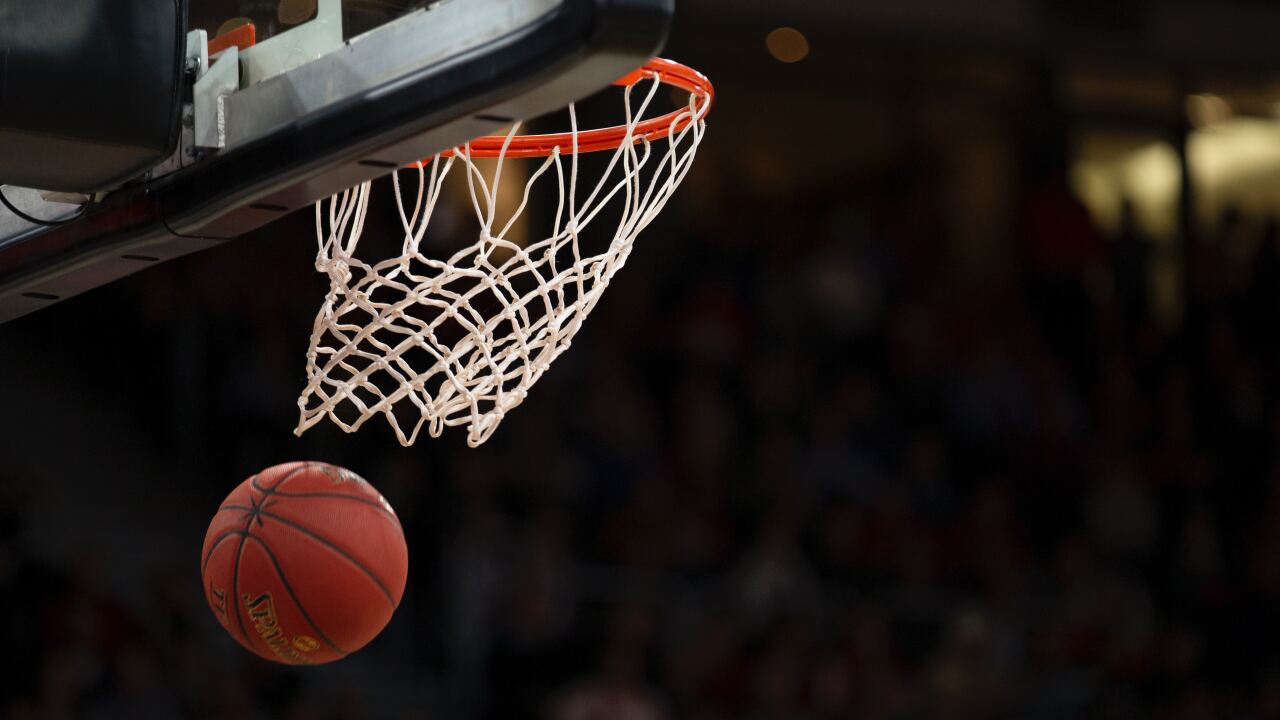 CLEVELAND — A premier U.S. travel basketball tournament will be hosted at the I-X Center in Cleveland this spring, according to the Greater Cleveland Sports Commission.

The Dru Joyce Classic, previously hosted in Akron, will be held at the I-X Center on April 24 through April 26, 2020.

In its 17th year, the basketball tournament features boys between second grade and 11th grade on 58 courts spread across the event floor.

The teams will compete for championship trophies in their respective age groups while gaining exposure to college coaches who attend the annual tournament. Teams interested in competing in the tournament can register online.

The event is projected to feature 500 teams, 25,000 spectators and generate an estimated $3,500,000 in economic impact to Northeast Ohio.

Tickets will be able to be purchased at the door and more details will be announced by the Greater Cleveland Sports Commission.